One thing my research as shown me is that Mediterranean cooks seem united in their affection for raw vegetables. They appear at almost every meal either thickly sliced as an accompaniment to the meal or assembled into a Greek salad with feta and served on its own.

Make the dressing: Whisk olive oil, lemon juice, vinegar, salt and pepper together in a bowl. Set aside.

Place the tomatoes, cucumber, and onion in a large bowl. Add the dressing and toss together well.

Scatter the olives and capers over the salad, layer on the slices of green bell pepper, and place a large slab of feta on top. Drizzle the entire salad with a bit more extra-virgin olive oil and finish with the dried oregano. Serve with crusty bread. 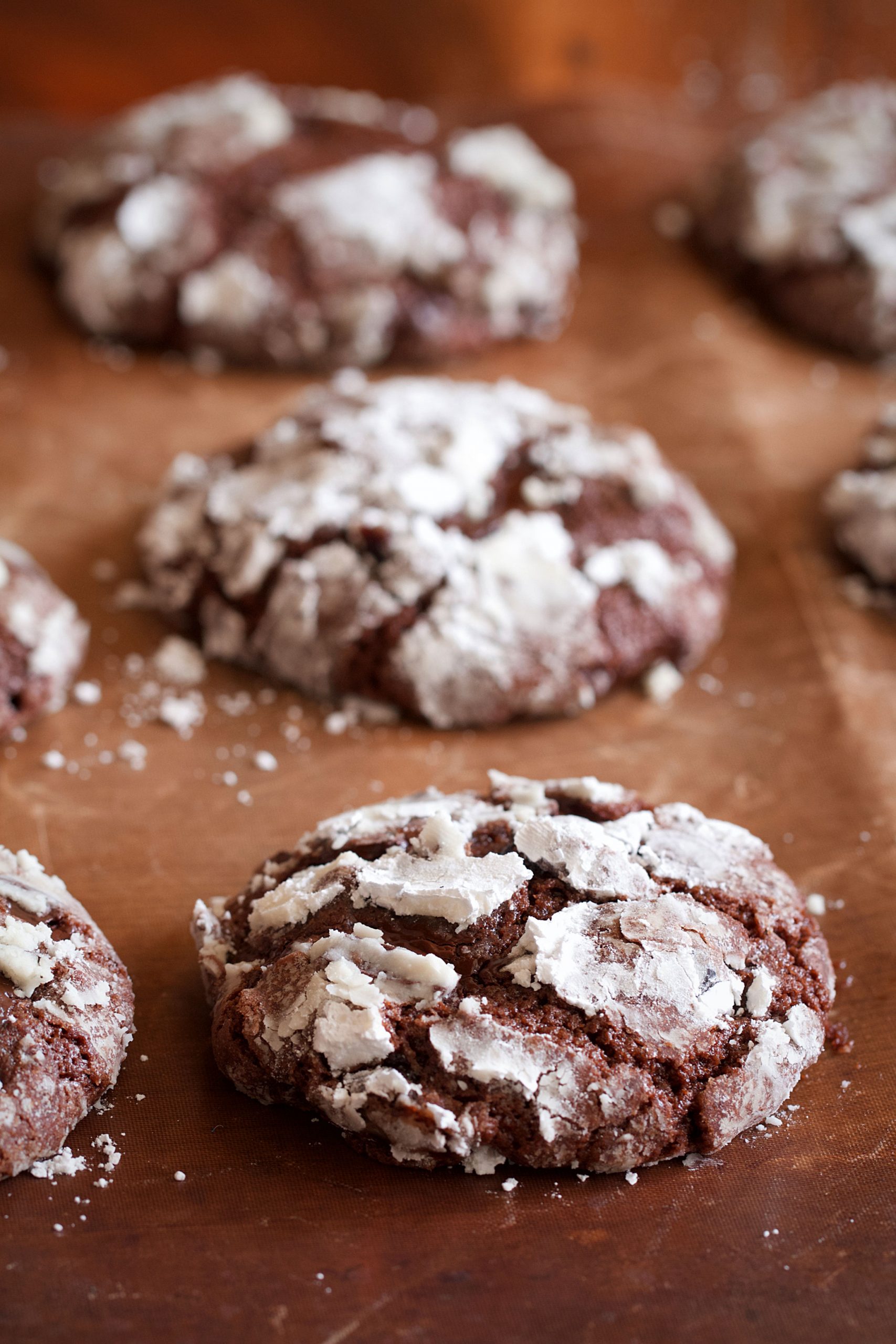