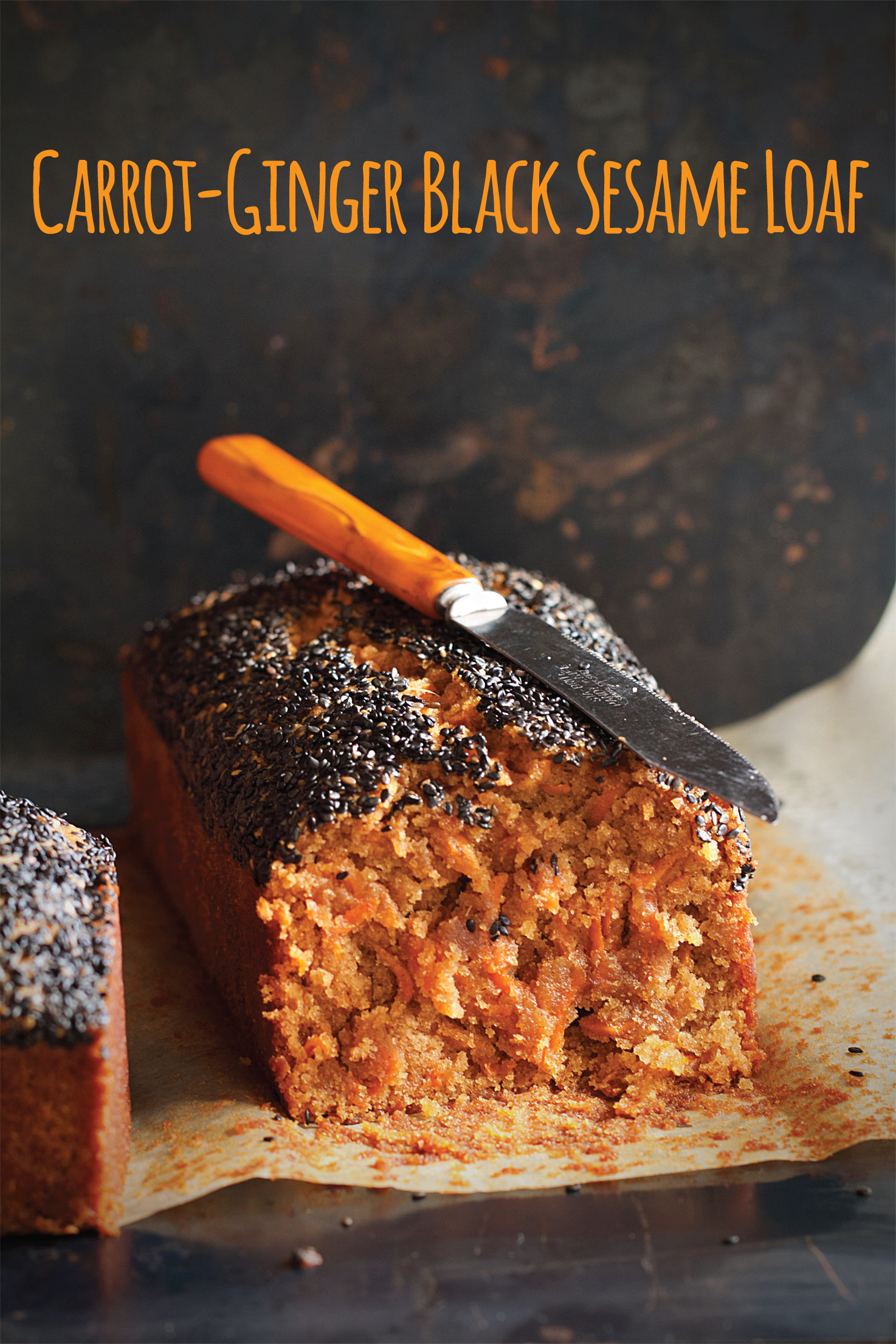 More and more people are flirting with a vegan lifestyle. I’m not one of them, but I’m not not one of them either. I certainly believe, for our own health and that of the planet, we should be eating fewer animal products. Still, I’m a never say never kind of guy and I doubt I’ll ever say never to meat, cheese, eggs, cream, butter, and leather belts.

Which means, because I’m a never say never , vegan cooking interests me much more than vegan eating. If eating vegan was my sole goal then it would be easy to find great vegan treats at restaurants, cafés, and bakeries. It’s a little trickier to have an interest in vegan cooking. Especially vegan baking. Because baking is more of a science than an art, swapping and eliminating ingredients from a traditional cake, cookie, or muffin recipe just won’t work.

Besides, good baking relies on practice as well as knowing your ingredients and understanding how they behave. Vegan baking is a brave new world. It requires the cook to find replacements for the eggs and butter that have traditionally formed the backbone of baking. I don’t have the skills to pull that off on my own. Which is why I turned to an expert recipe when I decided I wanted to give vegan baking a try. This Carrot-Ginger Black Sesame Loaf is reminiscent of a well-made – but restrained – carrot cake. I love its rich texture and the adult air about it. It’s sweet and simple, but incredibly moist and unexpectedly sesame-studded, with kick too.

I served this Carrot-Ginger Black Sesame Loaf as dessert, but I believe its creator, Jessica Koslow of Sqirl LA, intended it as a breakfast food. I’m always surprised when I step into Sqirl and get in line behind all the health-conscious Angelenos who come to eat dessert for breakfast! I guess this recipe is exactly the kind of thing they’re looking for.

Which is my way of saying be warned, vegan isn’t necessarily shorthand for healthy. In the manner of a granola bar hoping to pass muster as a health food, there’s enough sugar in this cake to keep the calorie count worth counting. Still, even if you’re the type to never say never (like me) you won’t miss the meat, cheese, eggs, cream, or butter. GREG

Print This Recipe Total time Yield 8Source Everything I Want to Eat by Jessica KoslowPublished March 8, 2019

Although the recipe didn’t call for it, I like to line my loaf pan with parchment paper. Especially with recipes like this one when I don’t want to have to invert the pan to remove the cake. 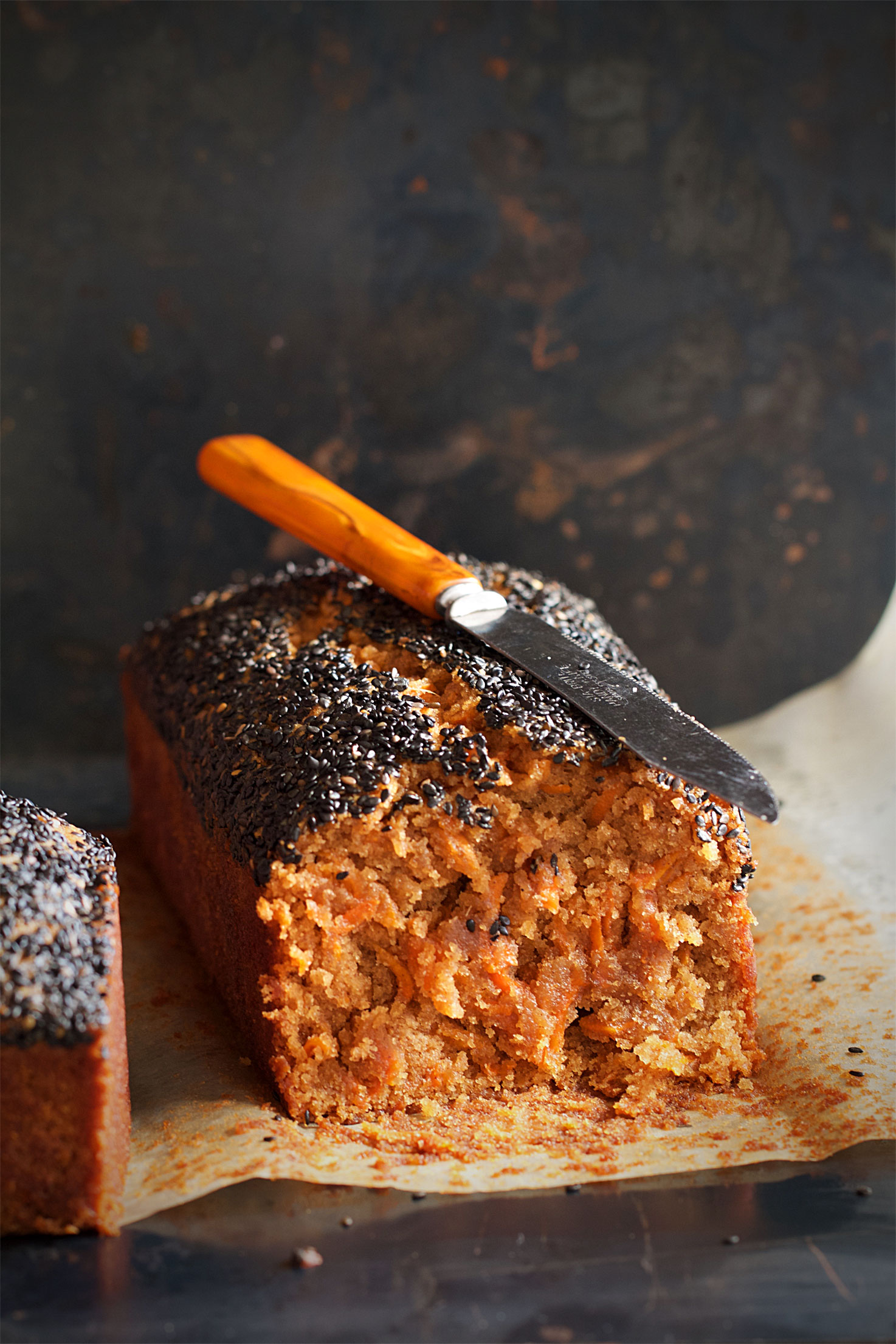 In a small bowl, combine the flour, baking powder, and cinnamon.

In a large bowl, whisk together the granulated sugar, brown sugar, applesauce, almond milk, ginger, vanilla, and salt. Using a rubber spatula, fold in the flour mixture, followed by the carrots, and finally the oil.

Scrape the batter into the prepared pan and sprinkle the top with the sesame seeds. You want it to be completely covered in seeds. Bake until the loaf has puffed and a toothpick inserted into the center comes out clean, about 1 hour 10 minutes.

Let cool completely in the pan before slicing. 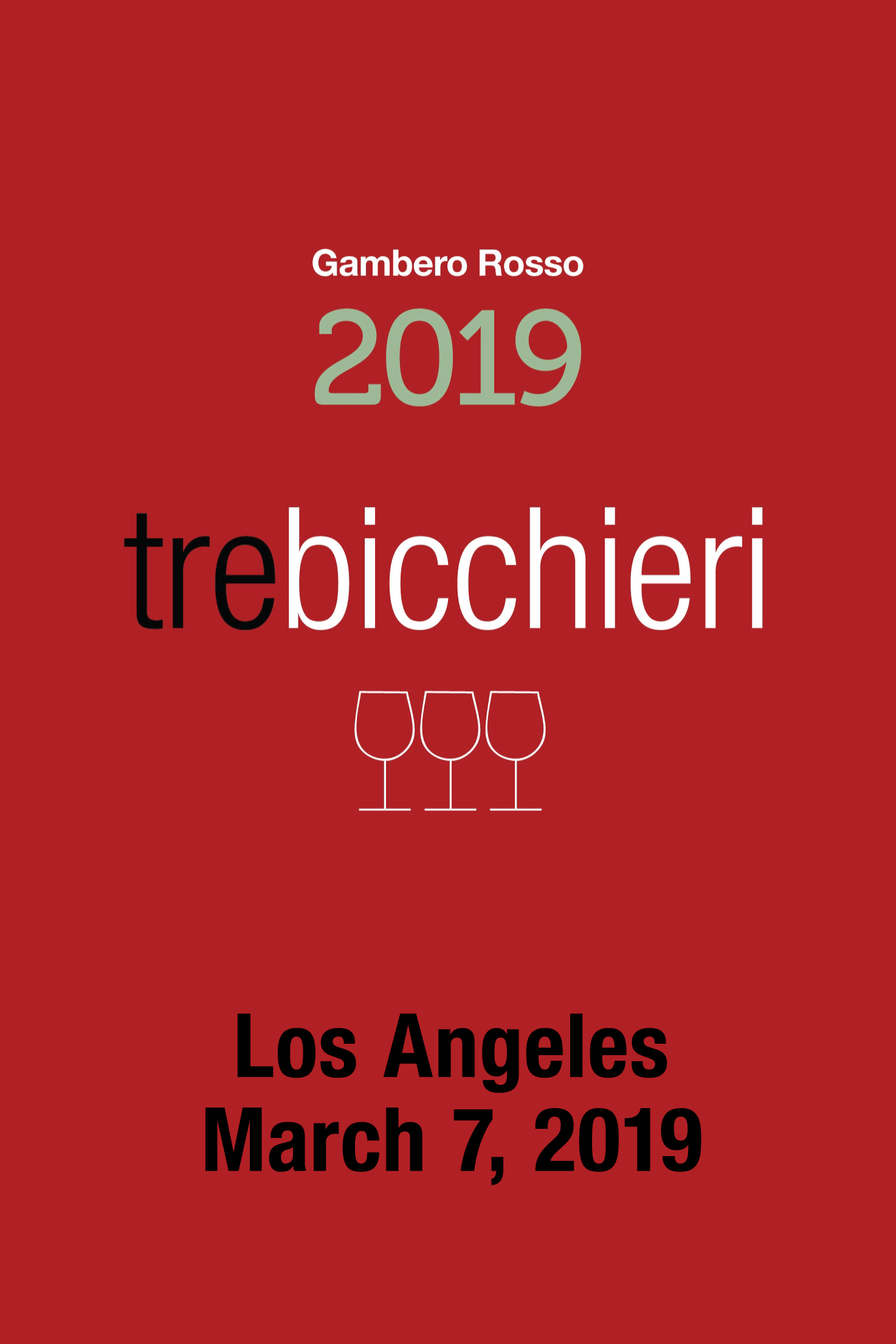 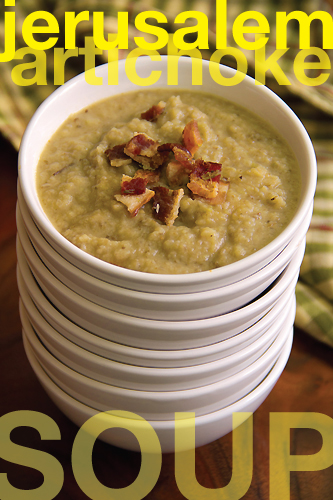