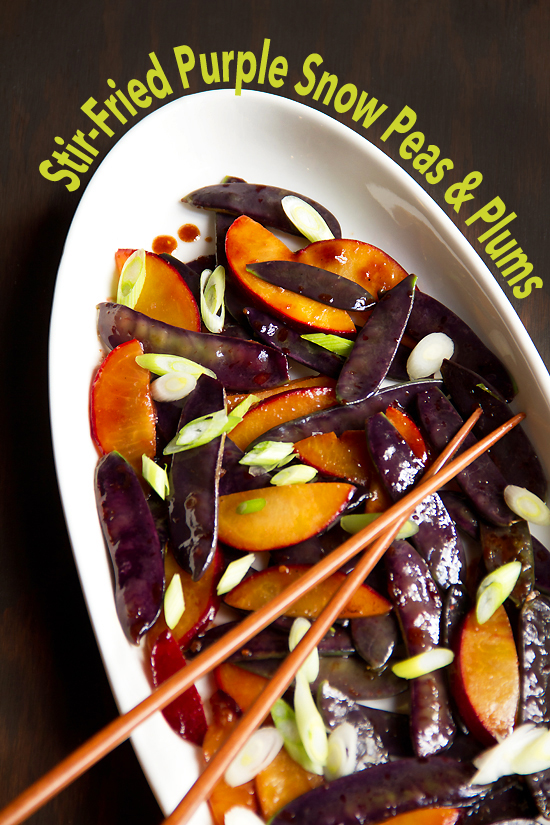 These Stir-Fried Snow Peas with Plums are not meant to scare you (or me). Sure they may be a combination of sweet and savory flavors that makes you raise your eyebrows. However, it’s not the flavors that give me pause. It’s the heat in my wok. These snow peas and plums are stir-fried.

Stir-fries aren’t hard. However, they come together at lightning speed so there’s no room for second guessing. You just gotta do it, and you gotta do it without thinking. Overcooked plums turn into jam. Jam is delicious, but we’re not making jam. We making Stir-Fried Purple Snow Peas from Melissa’s Produce, so it’s gotta be fast and furious. Think Vin Diesel (whom I’ve photographed for Rolling Stone Magazine incidentally– brag brag).

But back to the issue at hand. Stir-frying.

I look at the stats of this blog. I realize that you’re most likely reading this post from North America. It’s possible, though far less likely, that you’re sitting at a computer in some other English speaking country like Australia or Great Britain. Sippity Sup even gets a few daily hits from the Caribbean.

Which means my audience is a lot like me. Curious about cooking, and familiar with the cooking methods we embrace here in the Western World. I’m talking about baking, grilling, broiling and roasting. Thanks to Julia Child, most of us have even taken too sautéeing like native born Frenchmen (despite the accent aigu).

But what about stir-frying? It’s the preferred method of cooking in many Eastern kitchens. But how often do you pull out your wok? Do you even own one? I don’t. I had to borrow one to make these Stir-Fried Snow Peas with Plums.

I’m trying to get over my fear of stir-frying. Stir-frying is not rocket science (unless of course you throw a little arugula– *har har). I’m not claiming to be an expert, but here are some tips to help us all wok and roll:

So pull out your wok. Or go buy one. If I can do this– you can do this. GREG

* Did any one get my rocket/arugula joke? 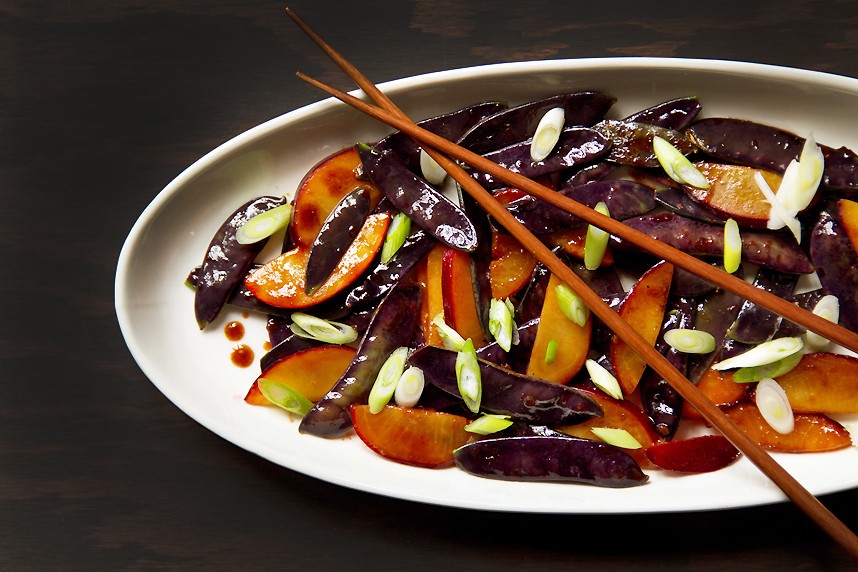 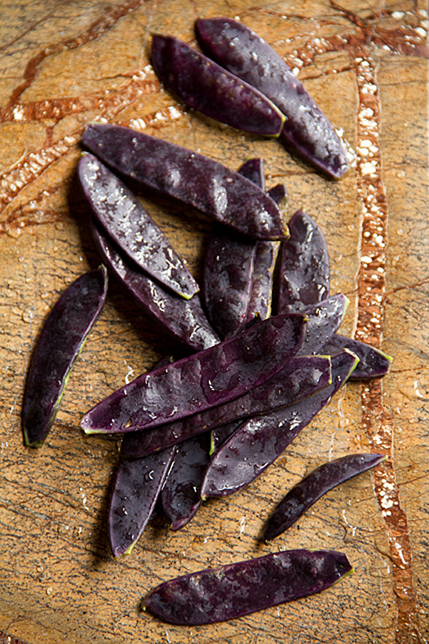 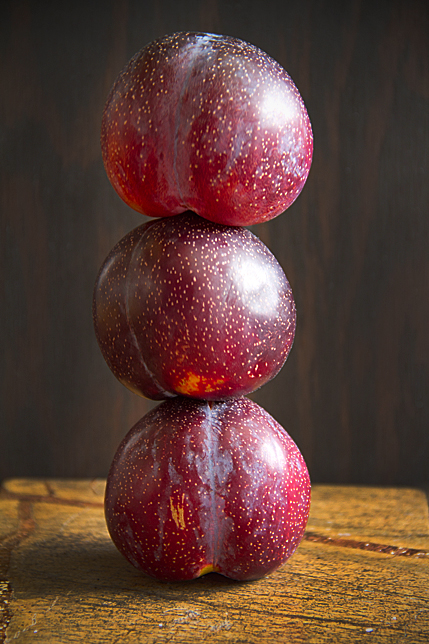 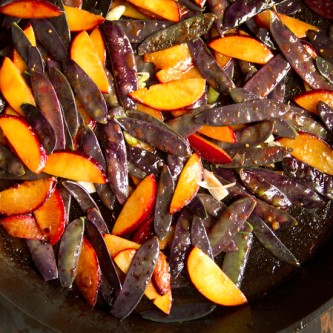 Make the stir fry: Place a wok or extra large sloped-sided cast iron skillet over high heat. Once the surface gets blazing hot add the oil and carefully swirl the wok (or skillet) to coat. Stir in snow peas and a pinch of red pepper flakes; stir-fry for 1 minute. Add plums and somewhere between 2 tablespoons and ¼ cup of the prepared sauce to taste. Toss to combine, then immediately turn out onto a large serving platter. Use caution when making this maneuver, everything is very hot. Sprinkle with green onions and serve immediately. 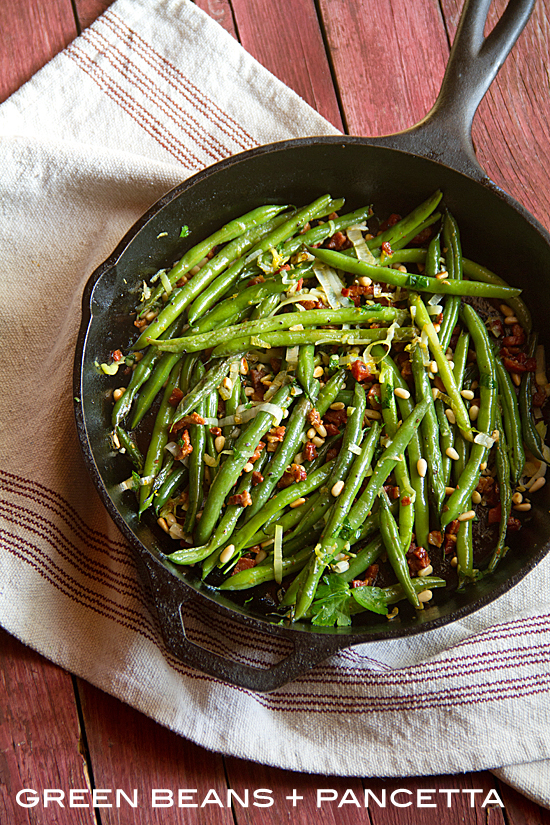 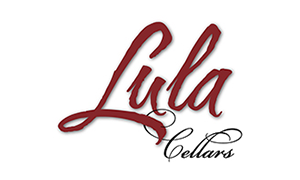