Spaghetti and Bean Balls Aren’t the Butt of my Joke 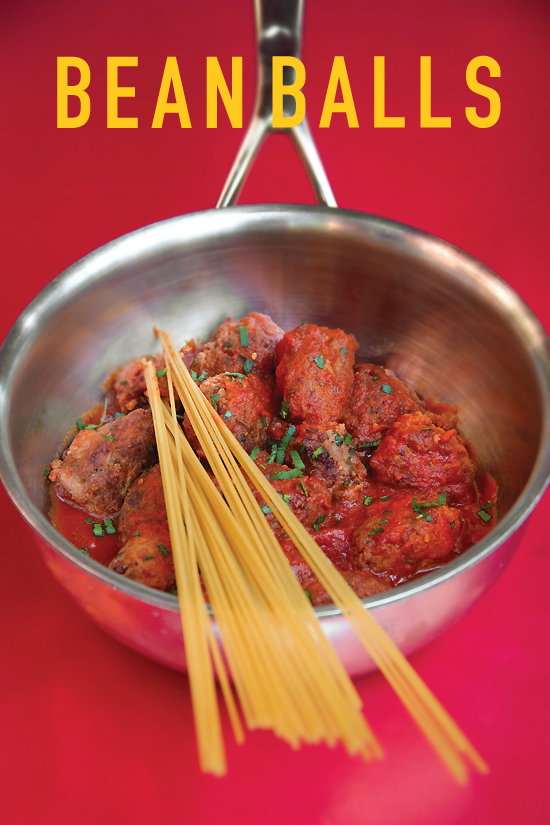 The English language can be very problematic. Take the word meatball for example. On its face it’s a perfectly fine word. It communicates exactly what you should expect– orbs of meat. But what if those orbs aren’t meat in the traditional sense? What if they’re made from poultry? Should we call them chicken balls? Should it be one word or two? You can see how confusion might set in. Maybe even derision. Same goes for my Spaghetti and Bean Balls. You just can’t say bean balls without a devilish smile on your face, can you? However, I did not intend this recipe to be the butt of a joke (so to speak).

I’m sorry I felt the need to bring this obvious subject up, but I’m trying to save you public ridicule. Can you imagine if you left a well-intentioned comment on my blog along the lines of, “Gee Greg your Bean Balls look delish.”

We’d both be humiliated.

But what am I supposed to do? This is a recipe that replaces the traditional meatball with a red bean version. It’s served with a spicy Arrabbiata sauce, and it really is delish.

Maybe I should have followed the Italian example. The Italians are much more sensible when it comes to balls of any sort. Edible orbs in that language are known as polpette. Polpette is not a childish name for a serious part of the male anatomy. So polpette, whether made from chicken, beans or even shrimp (quit laughing), are taken as a serious gastronomic experience. Polpette di Pollo. Polpette di Fagioli. See, you’re not laughing– you’re not even smiling. You’re hungry…

Sadly this is not the case with my Spaghetti and Bean Balls recipe, because I can still hear you laughing.

Of course the Italian word for testicles is chestnuts. So, they’ve got their own etymological/gastrological issues to work out. GREG 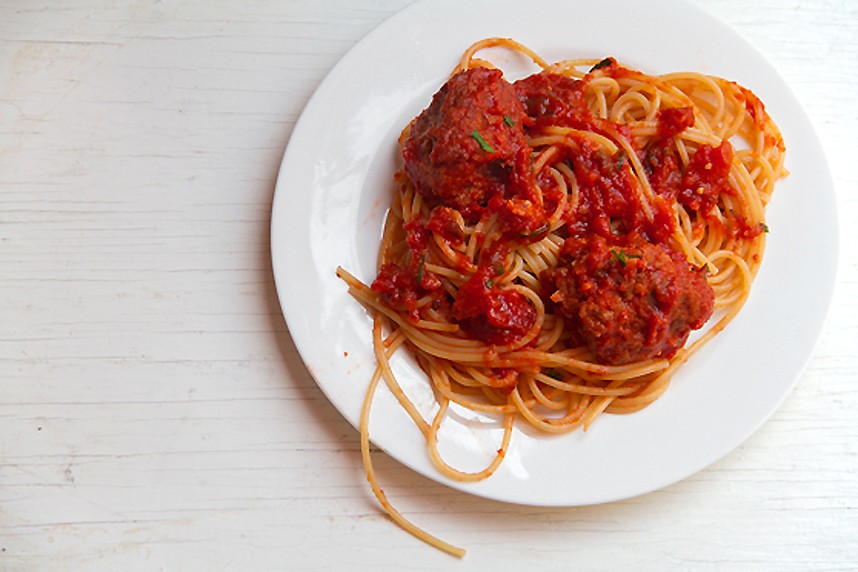 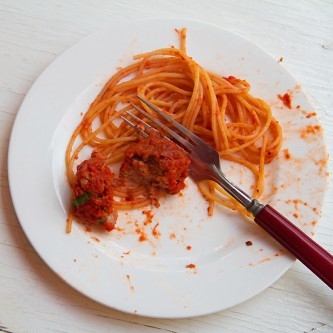 Make the arrabbiata sauce: Heat the marinara in a medium saucepan set over medium-high heat. Once bubbles begin to form on the edges, lower the heat to low and stir in crushed red pepper flakes. Cover the pan and simmer gently.

Make the bean balls: Meanwhile, combine red beans, breadcrumbs, diced red onion, eggs, parsley, and salt in a medium bowl. Gently fold the mixture until well combined. Transfer half to a food processor; pulse until smooth (or mash with a potato masher). Gently fold the mashed bean mixture back into the bowl with the whole bean mixture until well combined.

Heat oil in a large cast iron or non-stick skillet set over medium-high heat. Use an ice cream scoop about 1 ½‑inches in diameter to form balls, dropping them directly into the hot skillet. Fry bean balls, in batches of 6 or 8, turning often, until well-browned and firm, about 4 minutes per batch. Add more oil to the pan as needed between batches. Transfer to a paper towel-lined plate to cool slightly. You should get about 24 balls.

To serve: Once the bean balls have cooled enough to hold their shape, move them to the saucepan of simmering arrabbiata sauce. Gently fold them into the sauce to coat well. Turn off the heat, cover and set aside.

Meanwhile, boil spaghetti in a large pot of salted water according to package directions until al dente. Drain the spaghetti and place it onto a large serving platter. Pour the arrabbiata sauce and bean balls on top; garnish with minced parsley. Serve immediately with Parmesan on the side. 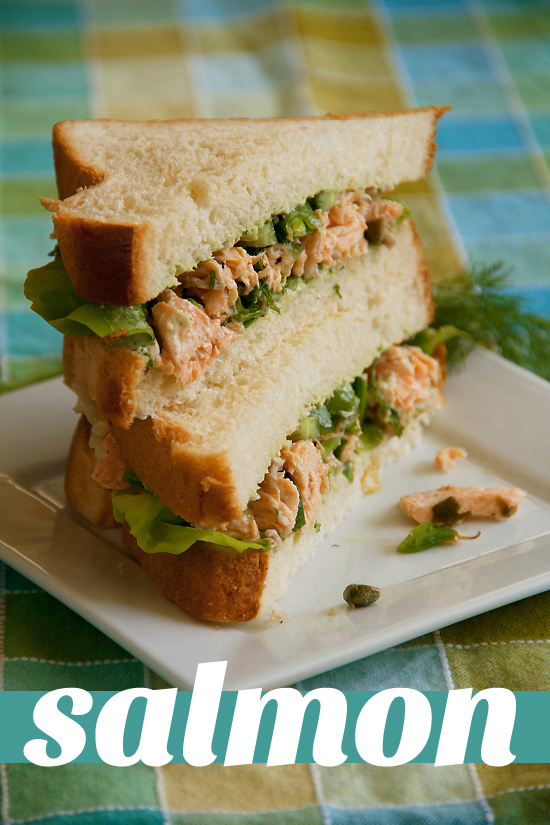