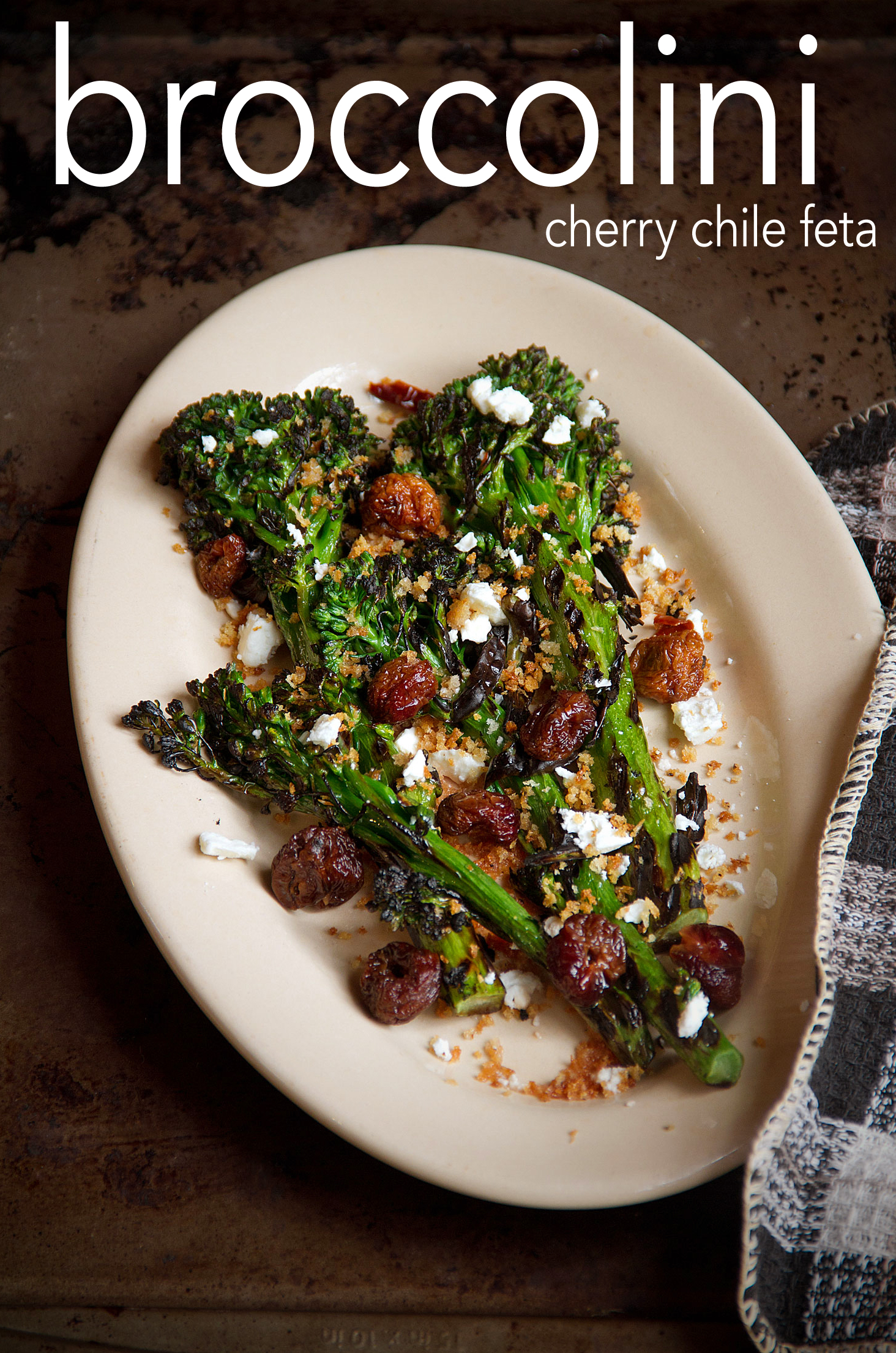 It’s that rare time of year when it’s hard to find good vegetables in Los Angeles. We have a 6‑week period when most of the stuff in the grocery store is imported and our Farmers’ Markets aren’t yet busting at the seams. Yet, I find myself a bit bored by carrots, parsnips, onions, and potatoes – I want green stuff. Sure, we can get winter greens like kale, chard, and spinach. And I should be grateful for that. But the truth is we’re just a few skinny weeks shy of spring here. So while I’m eating as many leafy greens as I can braise I find myself anticipating asparagus and other stars of the springtime garden.

Which is how my veggie starved eyes came upon broccolini at the market recently. Broccolini shares some genealogy as well as the same basic shape of asparagus. I bet I could get creative with broccolini. It has the further advantage of making itself available at precisely the time when the big fat spears of asparagus I love are still spindly little sprouts just beginning to poke their pointy tips from the ground.

The thing is I have a love/hate thing with broccolini. When I first saw it in stores I was baffled. It seemed more like a marketing scheme than a vegetable. But I gave it a second look and found I truly enjoy broccolini – sometimes.

I say sometimes because broccolini is more seasonal than the marketing monsters of Big Ag would have us believe. If it’s been cut and shipped more than a few days prior to purchase, those lovely sugars we expect in cruciferous vegetables will begin to revert to starch, leaving a cabbagey, bitter note. In fact, broccolini can be a bit finicky so choose your stalks wisely. It’s intolerant to extreme temperature changes. It’s more sensitive to cold temperatures than broccoli but less tolerant of hot temperatures than broccoli. Making the California coast an ideal environment. So buy it during the peak of its season, which is essentially now until early April where I live. With another good crop coming in early autumn, after one of our cool coastal summers. 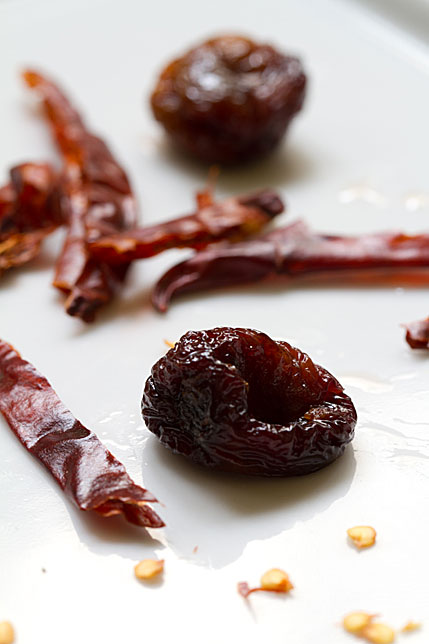 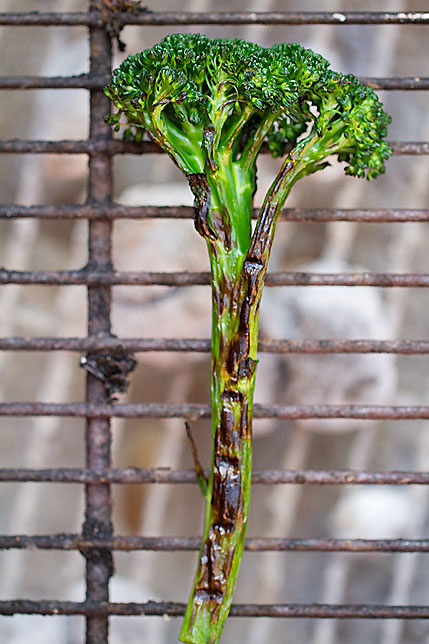 Broccolini is actually a trademarked name for a hybrid of broccoli and Chinese kale (called gai lan). It was developed in 1993 by the Sakata Seed Company of Yokohama, Japan and brought to the United States in 1998. It’s often (confusingly) labeled baby broccoli. 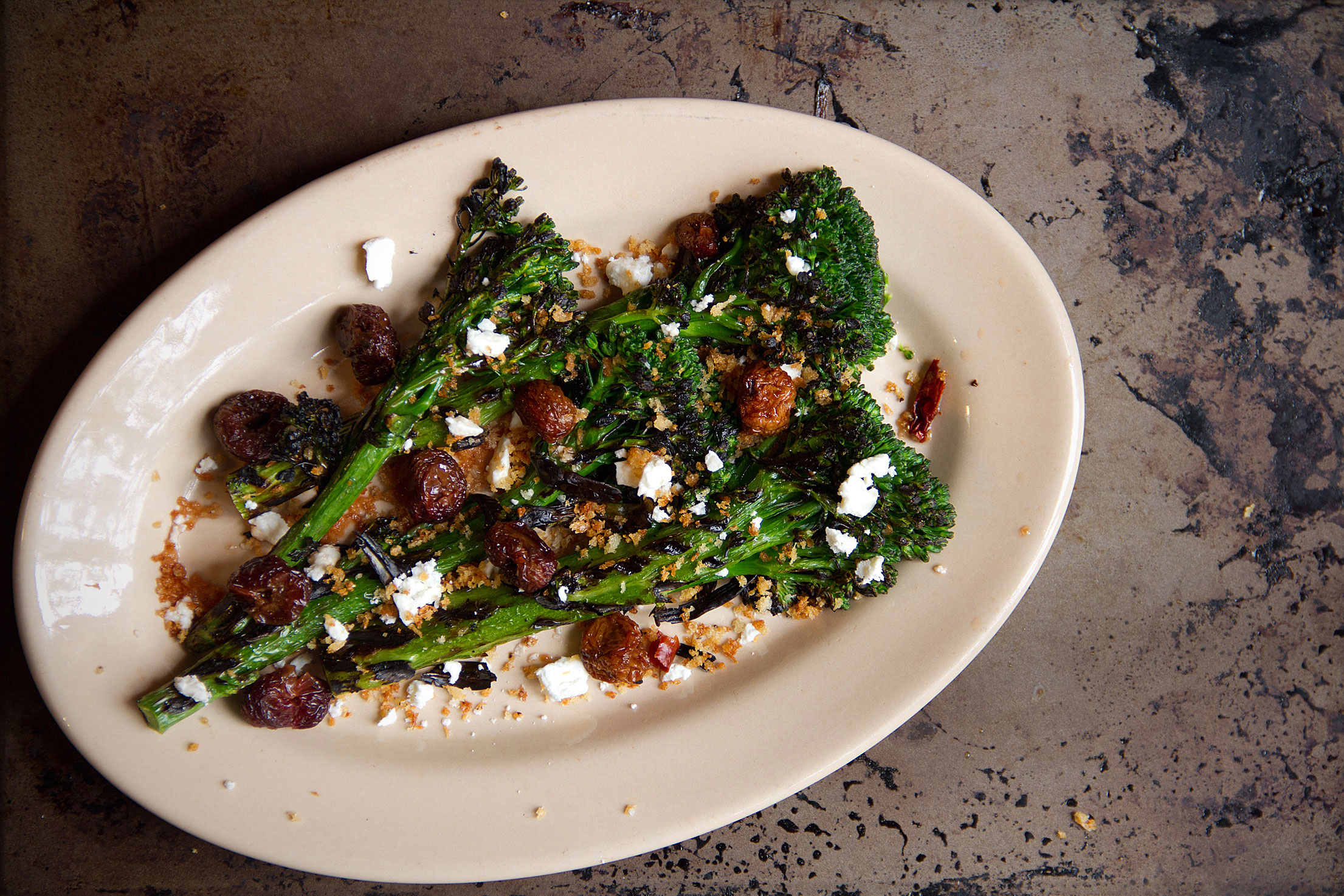 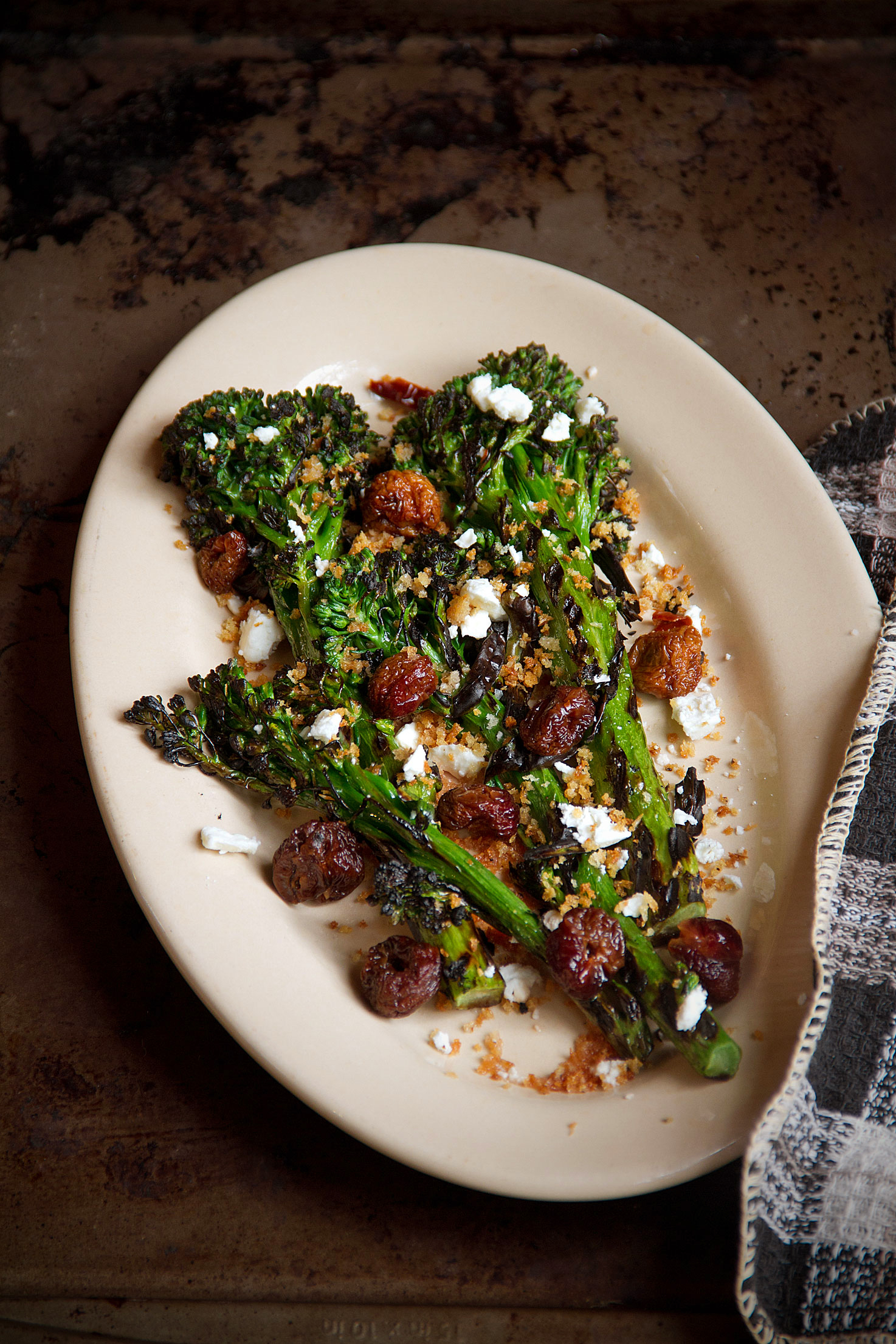 In a small bowl soak the dried cherries and crumbled dried chile de Arbol in the vinegar for at least 1 hour.

In a small skillet heat the canola oil over medium-high heat until it just begins to shimmer. Stir in panko, a pinch each salt and pepper. Cook, stirring often until crumbs are golden, about 3 minutes. Remove from skillet to keep from burning and set aside.

Meanwhile, to blanch the broccolini, bring a large pot of salted water to a boil and set a large bowl of ice water next to the stove. Divide the broccolini into two or three bunches and place one bunch into the boiling water. Cook until bright green and slightly tender, about 2 minutes; transfer to the ice water. Repeat with the remaining broccolini. Drain and transfer to a towel to dry.

Light a charcoal grill or turn a gas grill to medium-high heat. Coat the blanched broccolini with some extra-virgin olive oil and season with big pinch each kosher salt and black pepper. Place the stalks on the grill in a single layer, turning with tongs to cook evenly, until deeply charred in places. Don’t be afraid to let them really blacken here and there, that’s the point.

Move the grilled broccolini to a serving plate. Pour the dried cherries and all their liquid over the top, sprinkle with feta cheese, season with salt, pepper, and a drizzle of extra-virgin olive oil. Garnish with breadcrumbs. Serve warm or at room temperature. 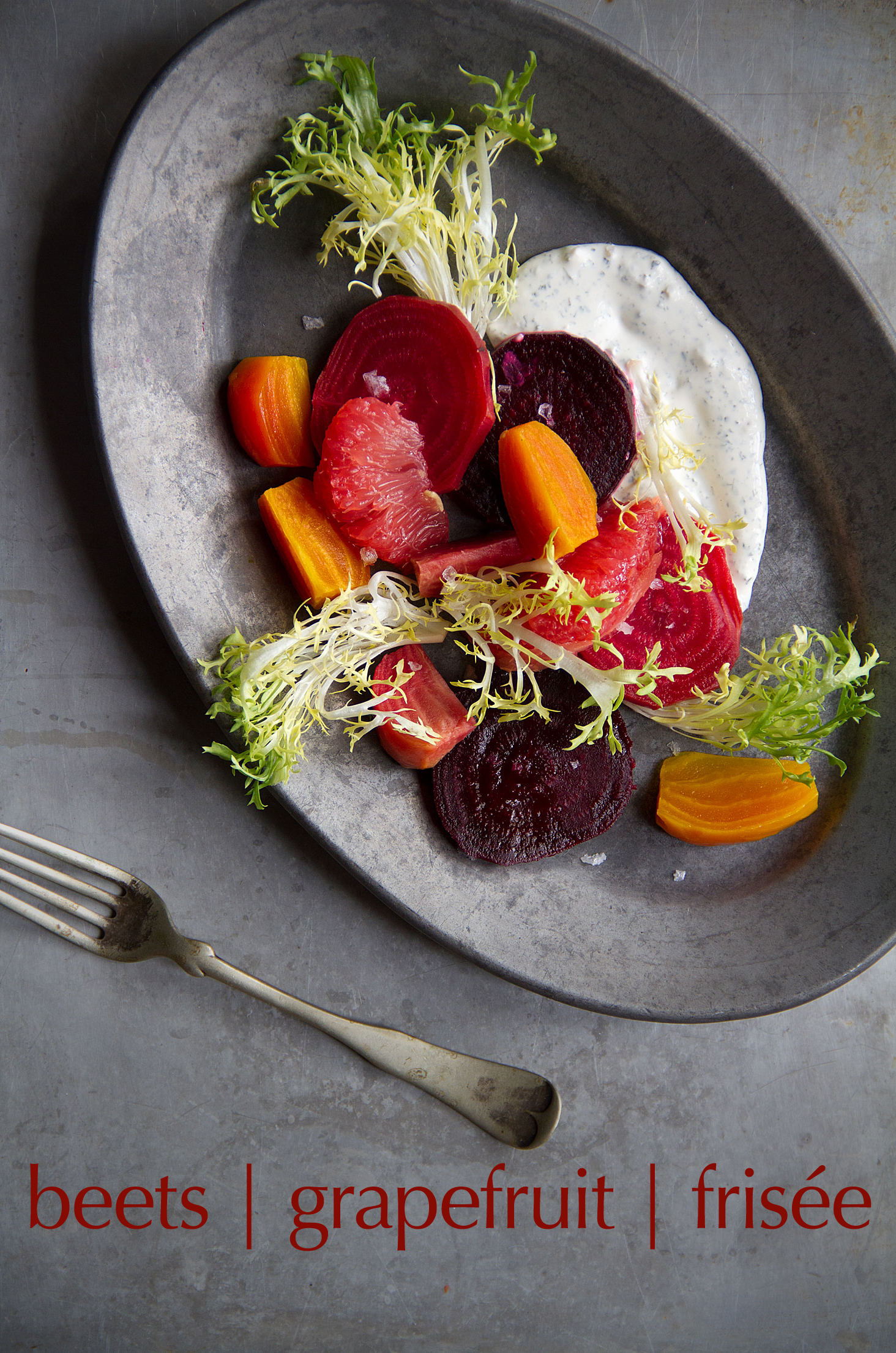 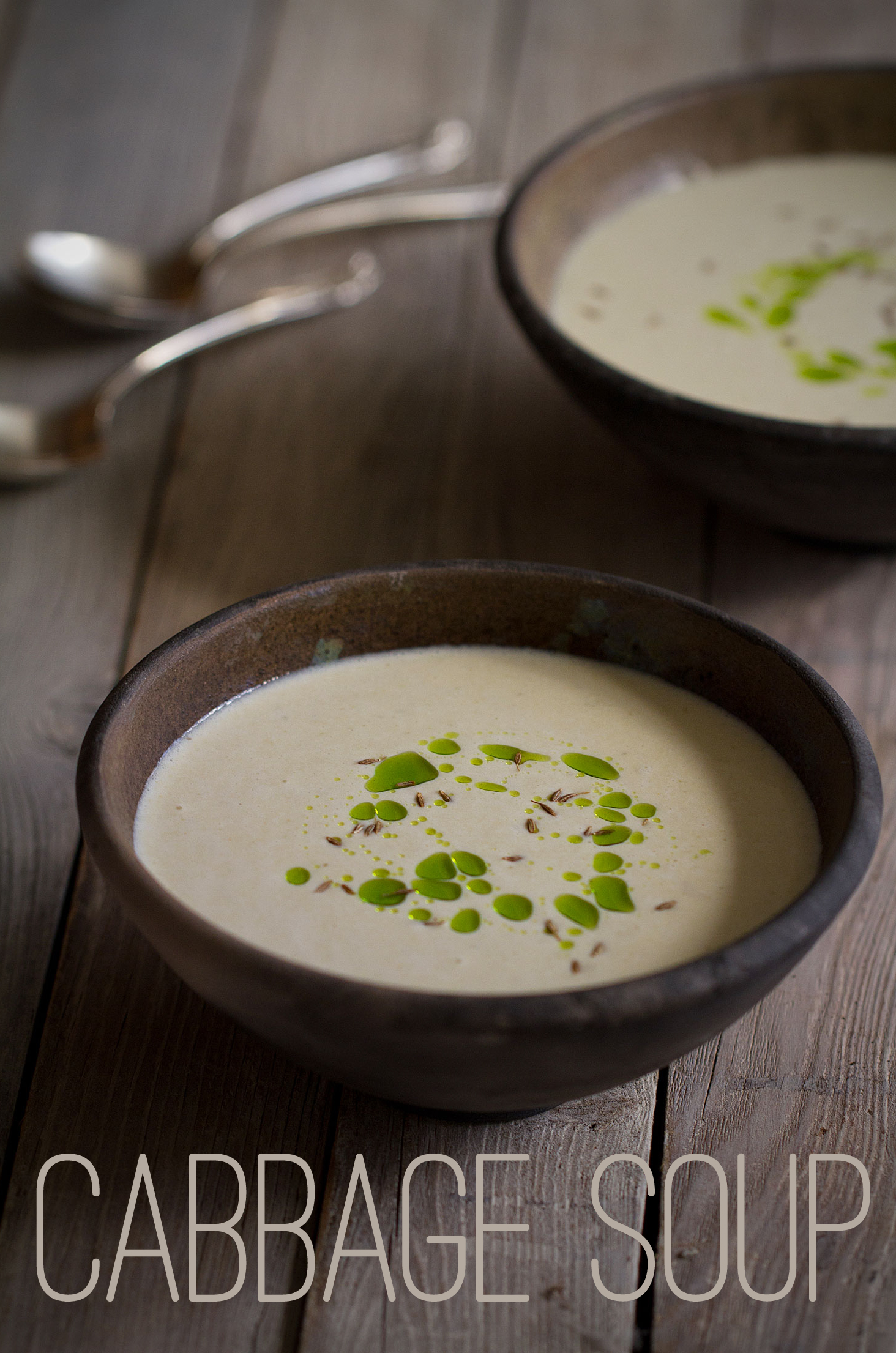 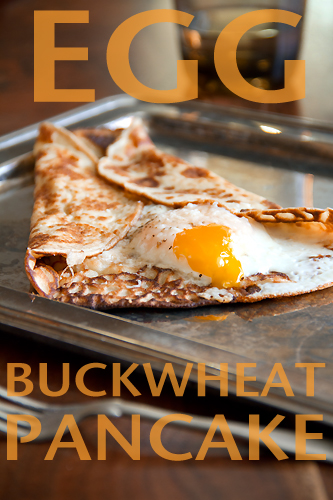