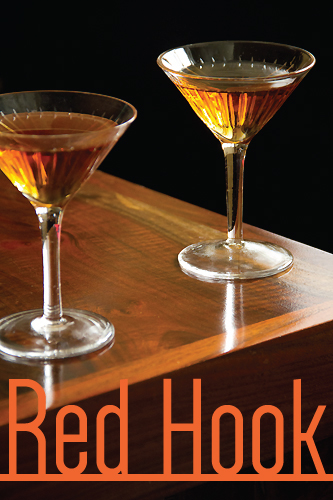 This year I’m practicing a new cocktail for Thanksgiving. The Red Hook.

The Red Hook is a classic cocktail made from rye, maraschino liquor, and Punt e Mes (a “sweet” vermouth with a “bitter” edge). In case you didn’t know, Red Hook is a neighborhood of Brooklyn, NY. Somebody got the good idea to specify what that part of the borough was all about by tweaking another cocktail named after the area. Because like most great drinks the Red Hook evolved from another great drink– the Brooklyn Cocktail. It’s similar to a Red Hook (rye, maraschino, and sweet vermouth). The Red Hook is typically a bit “sweeter” than a Brooklyn Cocktail because a Red Hook has quite a bit more maraschino than a Brooklyn. Still, it’s not cloyingly sweet. As I said, the bitter element of Punt e Mes balances it very well.

However, both the Red Hook and its brother in the borough the Brooklyn Cocktail, are riffs on one of the cocktail world’s greatest stars. The Manhattan (bourbon, sweet vermouth, and bitters). I know these distinctions seem more frivolous than nuanced. But the differences between these cocktails are as wide as the neighborhoods that inspired them.

The Red Hook seems like an artful evolution of its classic uptown cousin. That’s why I chose it as my practice Thanksgiving cocktail this year. You see the Manhattan became the unofficial cocktail for my T‑Gives crowd at least a decade ago. Back in those days, my friends’ kids were still quite young and we rented a cabin in Yosemite several years running. We wanted a cocktail with a sophisticated air. Something that was easy to make in a cabin in the woods that also didn’t require a whole lot of ingredients.

Besides, I’ll forever remember Richard Gere ordering a Manhattan in the movie American Gigolo. I was an underage teenager at the time who found myself (somehow) standing in a bar on Central Ave in St. Petersburg, Fl. The bartender (barely looking at me I suppose) asked me what I’d like. I blanked and thought of Richard Gere. So I ordered a Manhattan and nearly choked on it. To this day whenever someone asks me what I’d like to drink and I just can’t decide, I always answer “Manhattan”. I suppose that’s how it became our unofficial Thanksgiving cocktail all those years ago. I’d bet someone in the group asked me to bring the stuff for a cocktail. I probably blanked and chose a Manhattan.

Well, my cocktail knowledge is a bit broader these days (I did write a book on the subject after all) and I think it’s time my T‑Gives crowd gave the Red Hook a try. GREG 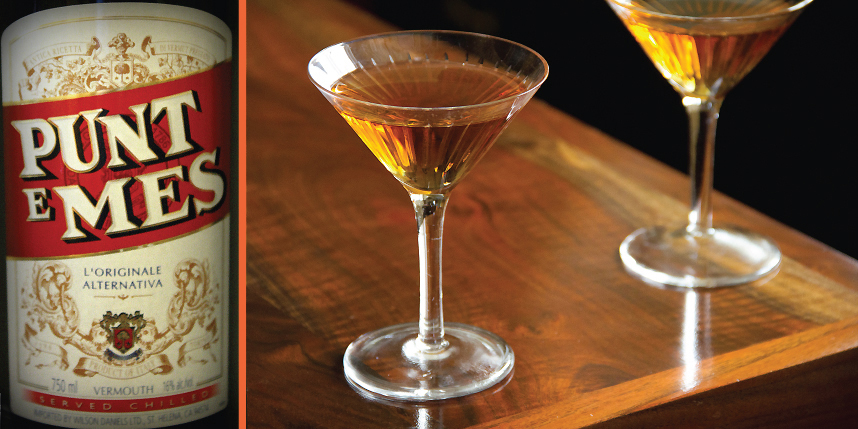 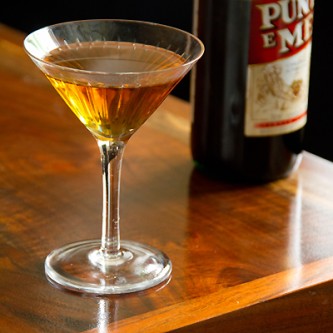 Combine the rye, Punt e Mes and maraschino in a mixing glass half-filled with ice. Gently stir until chilled and properly diluted, about 20 seconds. Julep strain into a chilled cocktail glass. 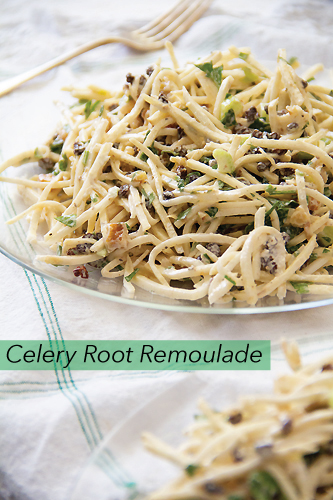