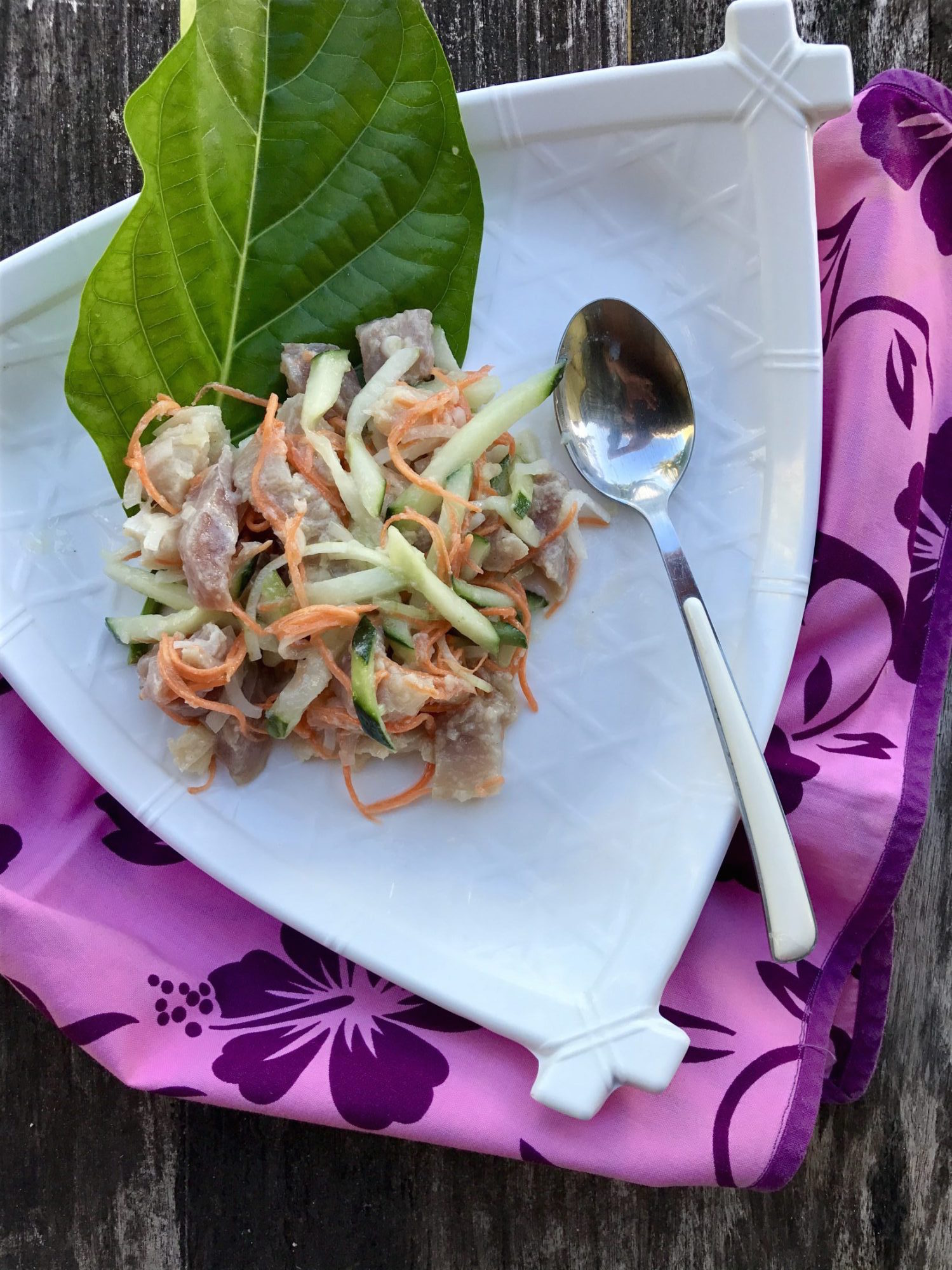 Tahitian Poisson Cru (E’ia Ota) is a specialty of the South Pacific islands around Tahiti. It’s it’s on nearly every menu and its flavor defines Polynesia – sweet and exotic.

Brine the fish: Combine kosher salt and water in a large mixing bowl and stir to dissolve the salt. Add ice cubes and soak the fish in the brine for about 10 minutes. Locals swear this makes the fish more tender. Pick out the ice cubes, drain well and set the fish aside in a large bowl.

Toss the fish chunks with the fresh lime juice allow it to marinate for about five minutes then pour off and discard about ½‑cup of the lime juice, or to taste. Add any combination of the above vegetables, toss to combine. Carrots and cucumbers are required, the others are optional. Pour the coconut milk over the mixture and season with sea salt and black pepper to taste. Garnish with green onion (if using) and lime wedges. 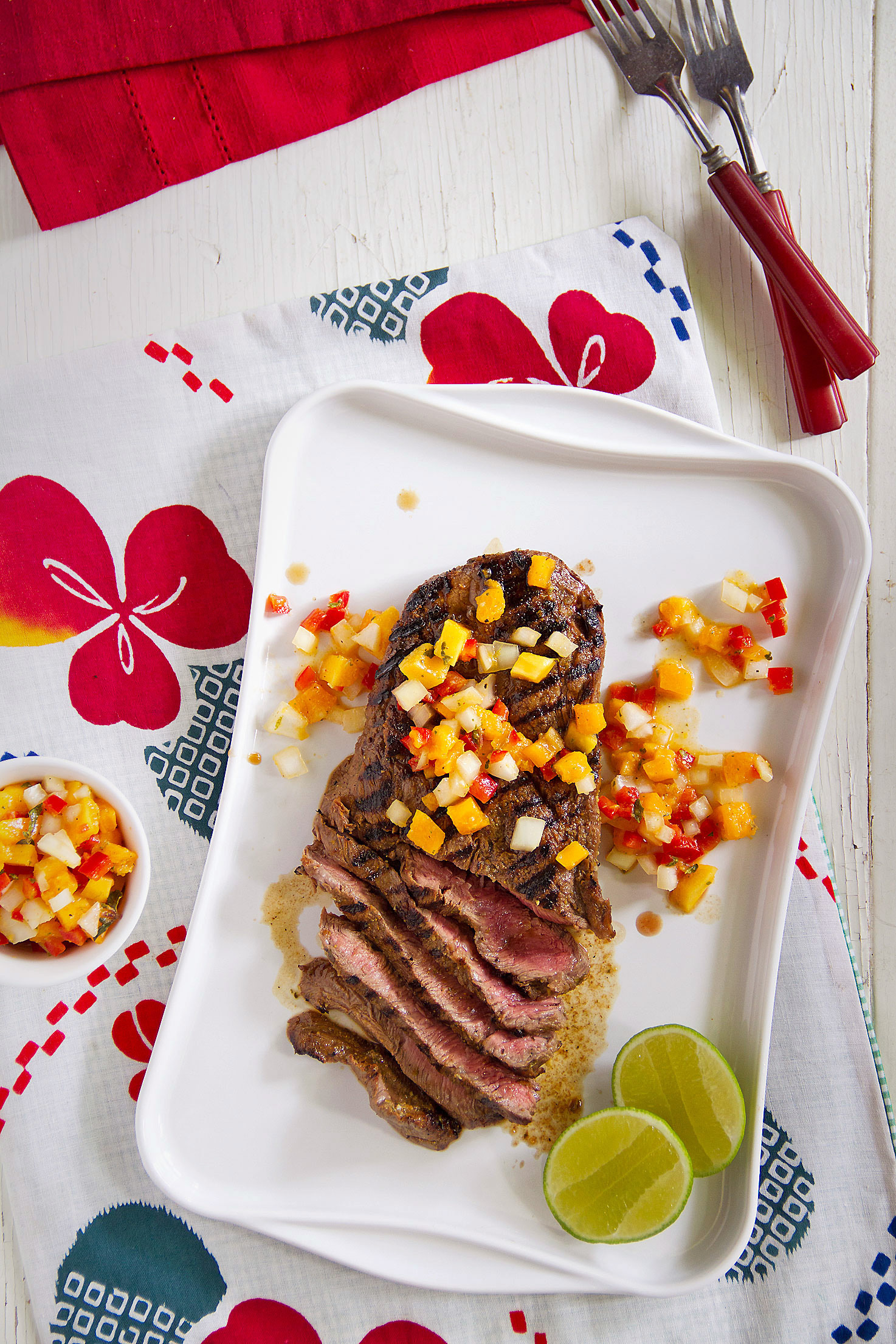 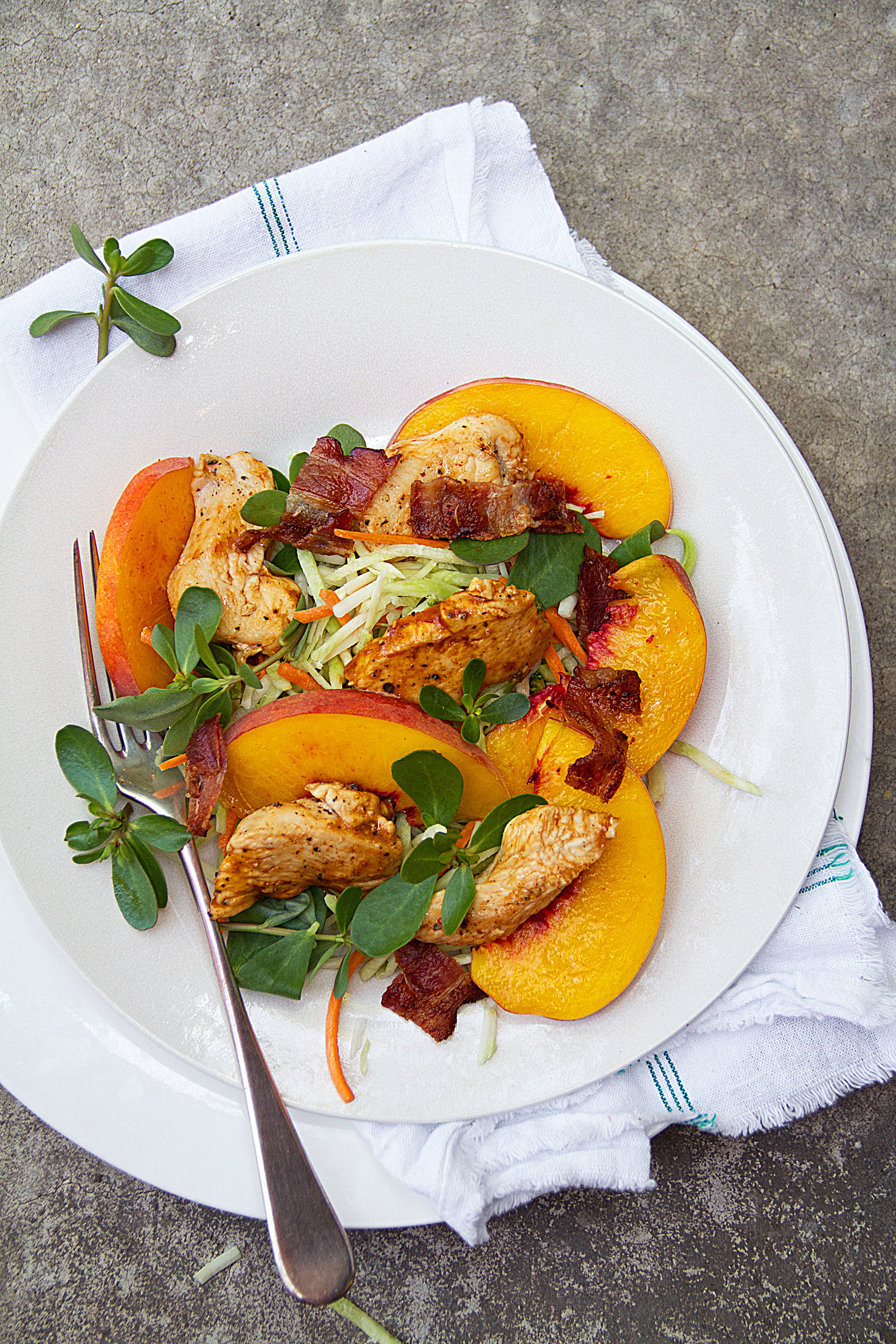