This is a simple classic, Leek & Potato Soup. It’s finished with just a touch of cream. Which adds a luxurious bit of richness with out being overly indulgent. Because honestly, a touch is all this soup needs to be creamy and delicious.

Chop the trimmed down the middle lengthwise and the crosswise into ½” pieces. They should be rinsed carefully to remove the inevitable sandy, mucky grit, and roughly chopped.

Saute the leeks in a the tablespoons butter set over medium low heat in a good-sized soup pot until soft but not browned. Peel the potatoes and cut them into chunks. Toss the chunked potatoes in with the leeks and butter. Then add just enough water to cover the potatoes and the leeks. Add a couple big pinches of salt and bring the pot to a boil. At this point turn the heat down to a simmer and cook until the potatoes begin to disintegrate; about half an hour. I usually use the back of my spoon to gently break the potatoes down to a rough puree once they are soft enough. This way it is quite easy to use an immersion blender to finish the job resulting in a smooth velvety texture. Once smooth add an additional dollop of butter. I also like a tiny bit of cream (less than 2 tablespoons) stirred in right before serving. Though this is not a mandatory amendment. I usually choose finely minced parsley and white pepper as a garnish. But chervil, chives or even a bit of herbes de Provence are also acceptable option. 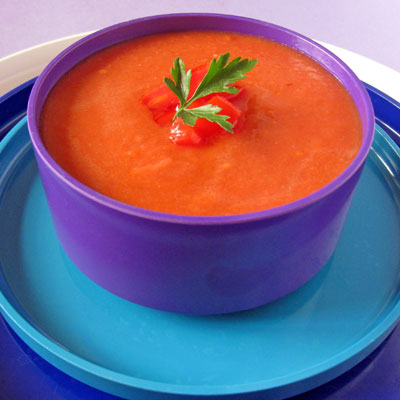 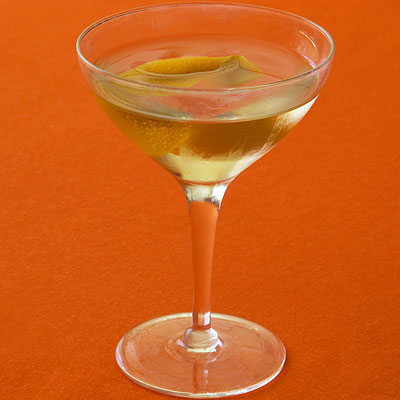