Deli-Style Egg on a Roll 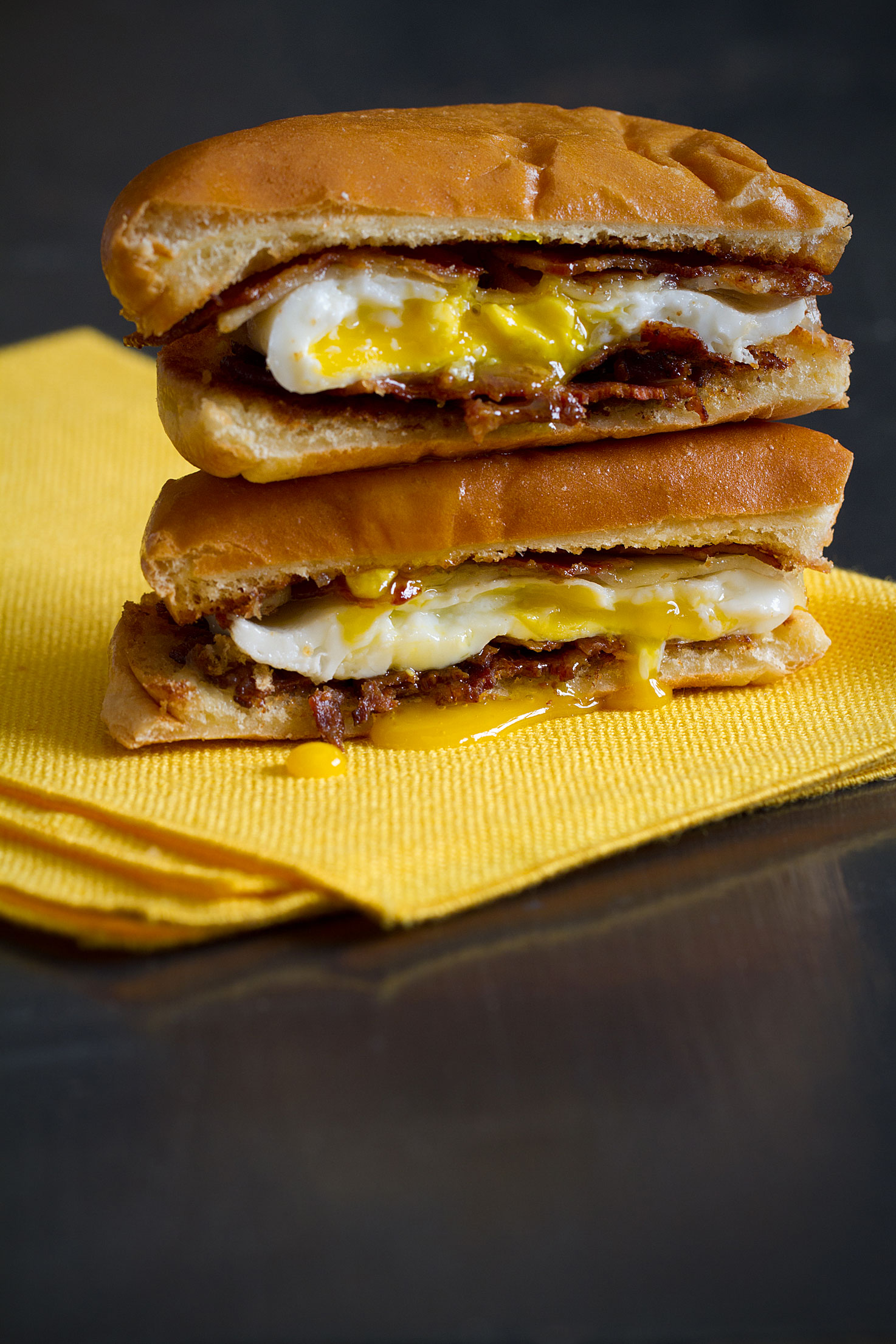 Homemade Deli-Style Egg on a Roll: Crisp bacon, runny eggs, and melted cheese served on a super soft roll for breakfast or anytime.

Deli-Style Egg on a Roll

Turn on the broiler.

Heat a large dry skillet over medium-high heat. Slice the roll horizontally and toast until hot and crispy. Set the roll aside and lower the heat on the skillet to medium.

Butter the toasted roll with a one tablespoon butter on each toasted side. Let the butter get absorbed and continue to work edge to edge using a whole tablespoon on each side of the bun.

Add the remaining tablespoon butter to the hot skillet. Once it melts and gets foamy crack the eggs into the skillet. Get them close enough to be touching. You want them co-joined. Cook the eggs over easy, taking care to keep the yolks intact when you flip them. Lightly season with salt and pepper.

Remove the skillet from the heat and roll the white under if necessary to make the eggs bun-sized. Lay a slice of cheese and 2 half strips of bacon crisscross on top of the eggs. Set the skillet under the broiler until the cheese just begins to melt, and the bacon softens somewhat about 1 minute. Remove from heat. Lay 2 remaining half pieces of bacon crisscross onto the bottom of the roll. Top these slices with the egg and cheese combination. Close the sandwich with the top of the buttered roll. Eat immediately. 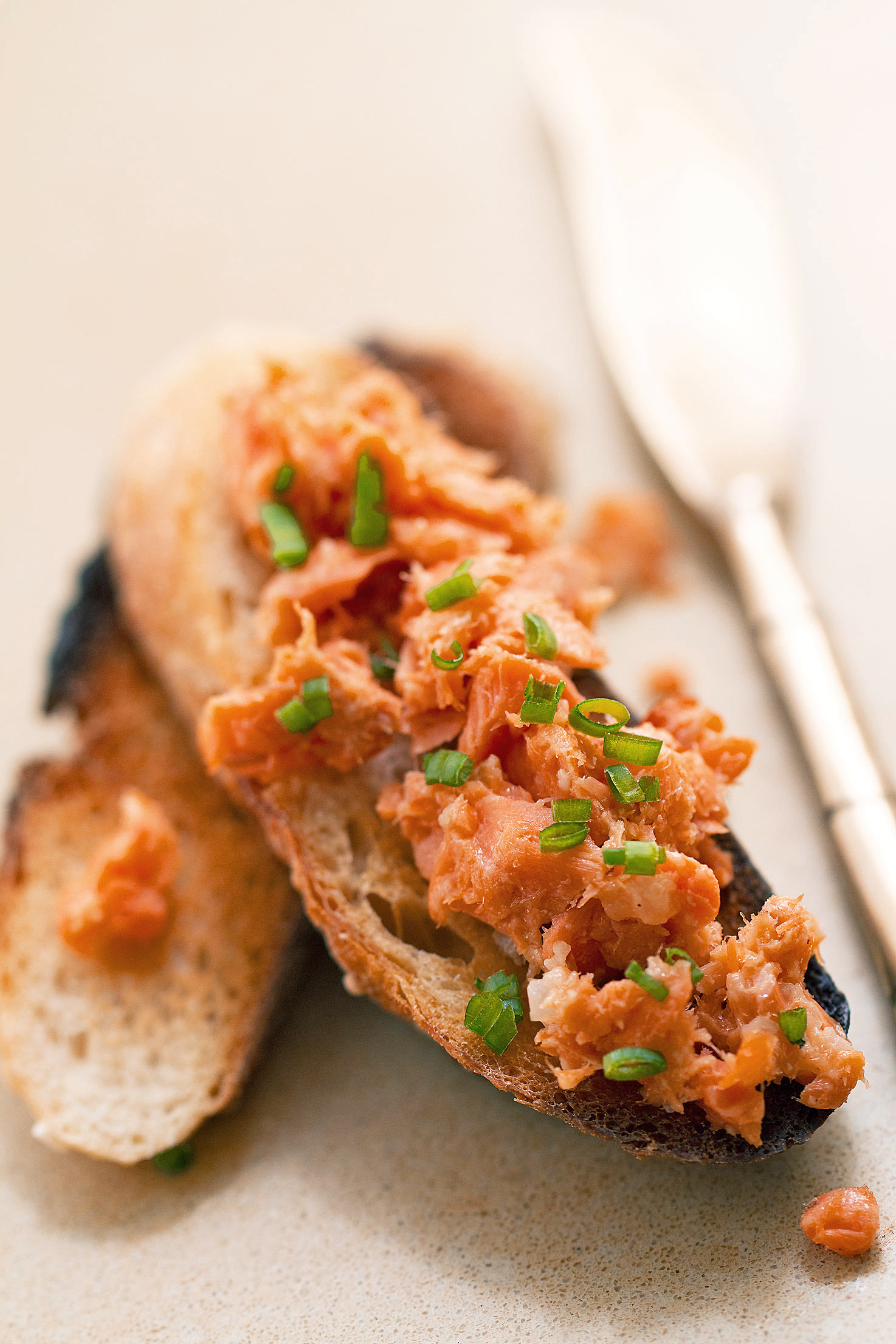 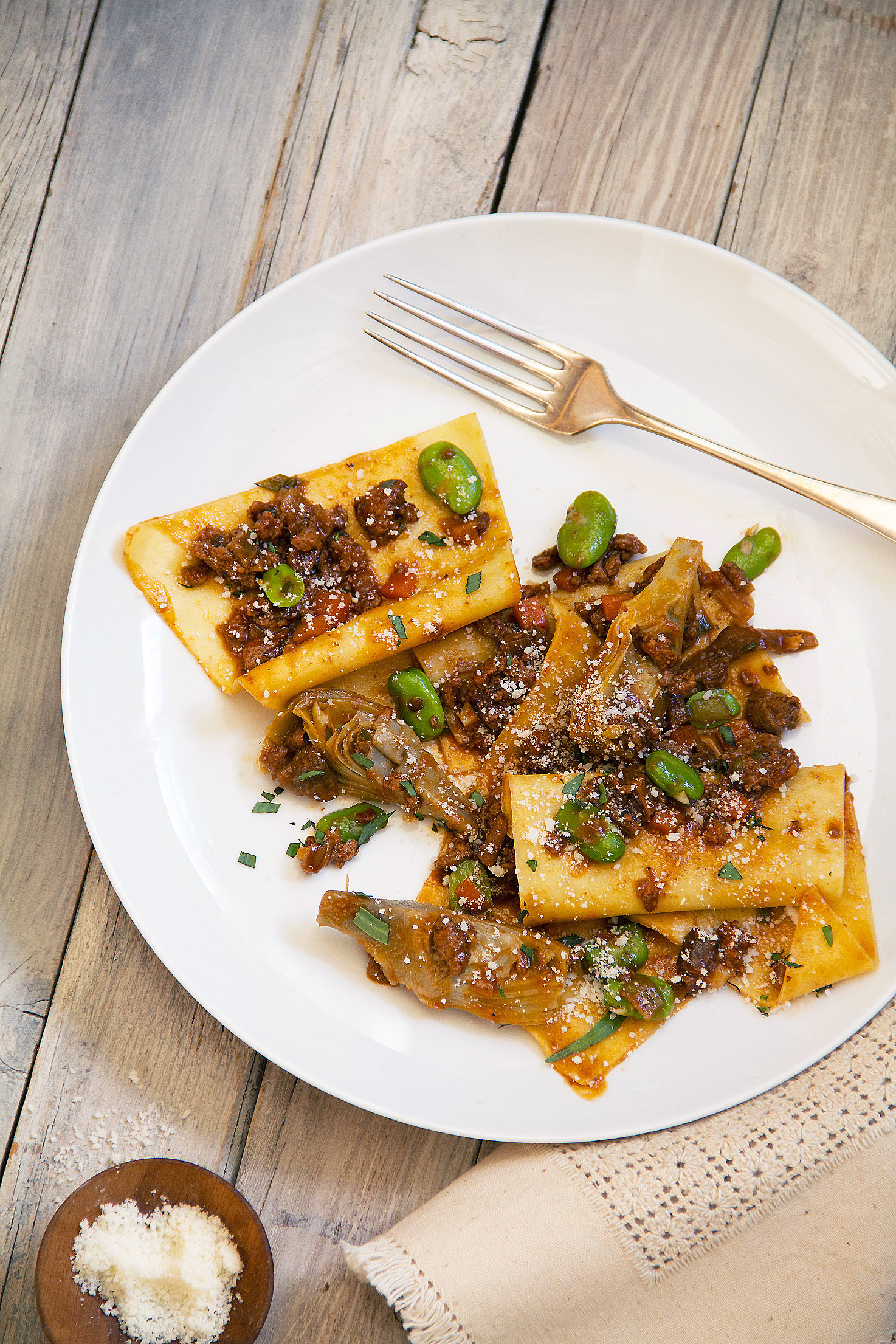