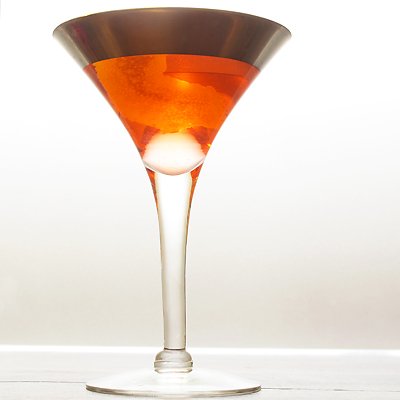 I like to take classic cocktails and give them an update every now and then. I particularly like searching out old, obscure cocktails and re-introducing them to you modern folk. That’s how this Pomegranate Blinker came to be.

There’s an advantage to updating concoctions that nobody drinks or even ever heard of– because there are no expectations. I won’t get comments from cocktail fuss-budgets. You know the purists. The folks who took one look at my Big Apple Manhattan Cocktail, the one where I replaced sweet vermouth with Calvados– giving this classic cocktail a decidedly apple twist. I thought it tasted great. Besides, it gave me a chance to engage in a little word play– which to me is downright delicious.

But of course I got plenty of gasps over that one. Much muckraking and even some blasphemy charges were thrown my way. Which I understand. A well-made Manhattan is probably one of the few absolutely perfect cocktails when left to its own devices.

So for today’s makeover I am choosing a Blinker, and I’m guessing you don’t even know what that is. So it will be very difficult to accuse me of libelous behavior of the alcoholic sort. Well, a Blinker was originally a deeply ruby cocktail featured in Patrick Gavin Duffy’s The Official Mixer’s Manual. Which made its appearance in 1934. I don’t think there is anyone reading this blog who was of drinking age in 1934. So there’s probably nobody who will call me on the liberties I have taken.

In case you didn’t know it, good grenadine is essentially pomegranate syrup. See where I am going with this?

My Pomegranate Blinker was the happy accident of this bit of history coupled with some modern cocktail good fortune. Because I was sent a bottle of Pama Pomegranate Liqueur as a sample. They asked me invent a cocktail using it. Which sounded fun.

While Pama is tasty, I gotta admit it’s a little too sweet for my palate all on its own. But mixed with deeply a sophisticated a base of rye whiskey and the perfect pucker of grapefruit, well you have a cocktail that will make you blink twice. GREG

Pour all the liquid ingredients into a cocktail shaker half filled with ice cubes. Cover and shake vigorously. Strain into a cocktail glass. Garnish with a grapefruit twist. 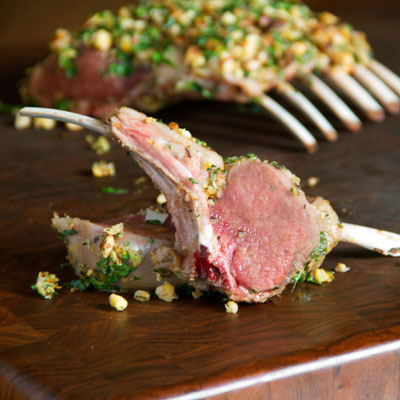 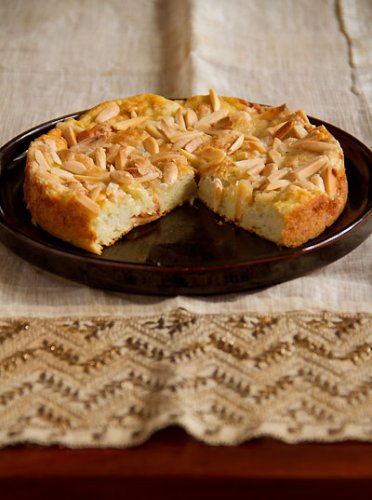 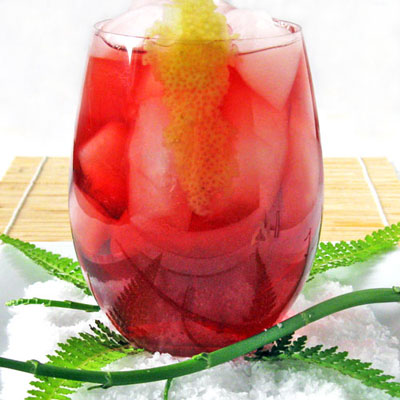