Mexican Chocolate Made into a Tart 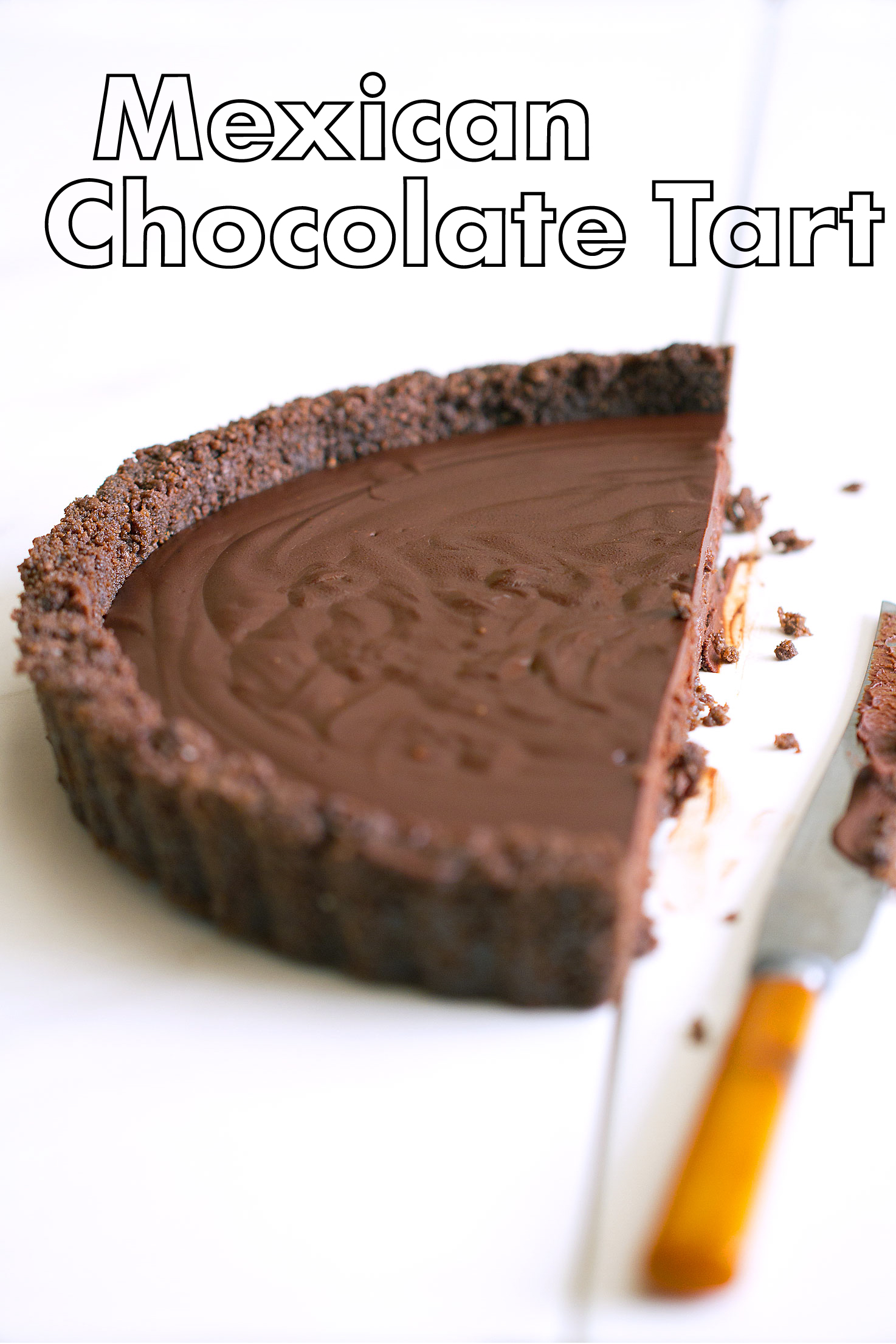 For all the acclaim (and high prices) of European chocolate, you’d think they invented the stuff. Not so. The term “cacao” comes from the Olmecs who pre-dated the Maya and lived in the area that is now Mexico’s east coast. The favored preparation was a hot chocolate drink that mixed ground-up cacao with chile, vanilla, and other spices. Sugar was not part of the preparation and the result was so harsh to marauding European palates that the conquistadors called it “a bitter drink for pigs.” Nonetheless, they brought Mexican chocolate back to Spain and experimented with sweeter versions that have become the famous European chocolate.

Whereas Belgian chocolate has a reputation as being sweet, creamy, and refined Mexican chocolate is rustic and lushly flavored with vanilla and tropical spices. I’ve even heard it called crude. But you know what? I love Mexican chocolate and I occasionally buy some to enjoy at home. However, don’t expect a chocolate treat you can snack on right out of the wrapper. Mexican chocolate is still most commonly served as a hot Mexican chocolate drink. One that retains some of the spicinesses of the Mayan original– though the European taste for sugar has caught on in modern-day Mexico.

Ibarra is the brand that’s available at most Mexican markets and even some upscale, specialty grocers in my neighborhood. Produced in Jalisco, Ibarra is packaged in a bright yellow and red container shaped like a hexagon. Inside the box, you’ll find foil-wrapped discs of chocolate and the directions for making hot chocolate. There’s a Nestlé version that’s also readily available and it’s called Abuelita, which translates to grandma. If you can’t find Ibarra, try the chocolate with the bespectacled granny on the label. Either way, this chocolate is spiced with a little cinnamon and is primarily intended to be melted into warm milk. However, if you grew up stirring Hershey’s syrup into a glass of milk as I did the sweet spiciness of Mexican chocolate will surprise you. In Southern California, this is comfort food of the highest order to many of my Latin-American friends. 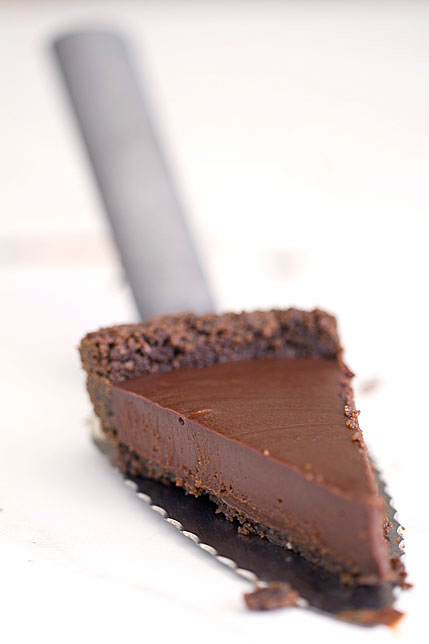 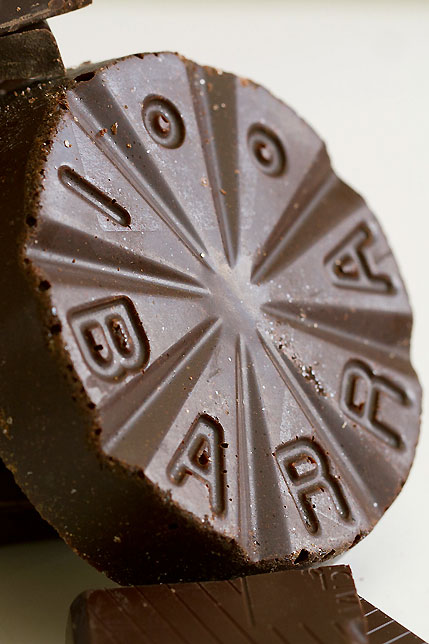 Which makes it a great way to enjoy Mexican chocolate. However, once you’ve made that comforting mug of hot cocoa you can step out and experiment with Mexican chocolate as I have with this Mexican Chocolate Tart.

At first glance, this is a pretty standard chocolate tart. It’s made with a chocolate wafer crust that’s pressed into the tart shell. I like to use a flat-bottomed measuring cup as pictured below. It gives a smoother, tighter more consistent bottom crust than fingertips alone.

The ganache is where this tart gets a little bit creative. I’ve amped the flavors in this tart to echo that long-forgotten Mayan specialty by adding more cinnamon, some vanilla, and a touch of cayenne chile powder– just enough to produce an exotic tingle on the tongue. The thing I think I should mention is Mexican chocolate, right out of the box, doesn’t have the smooth silky texture you might expect. It’s quite grainy in nature. This is the main reason I don’t consider Ibarra snacking chocolate. So mix the finely chopped chocolate into the cream while it’s still warm enough to get the luscious consistency a good chocolate tart should have. GREG 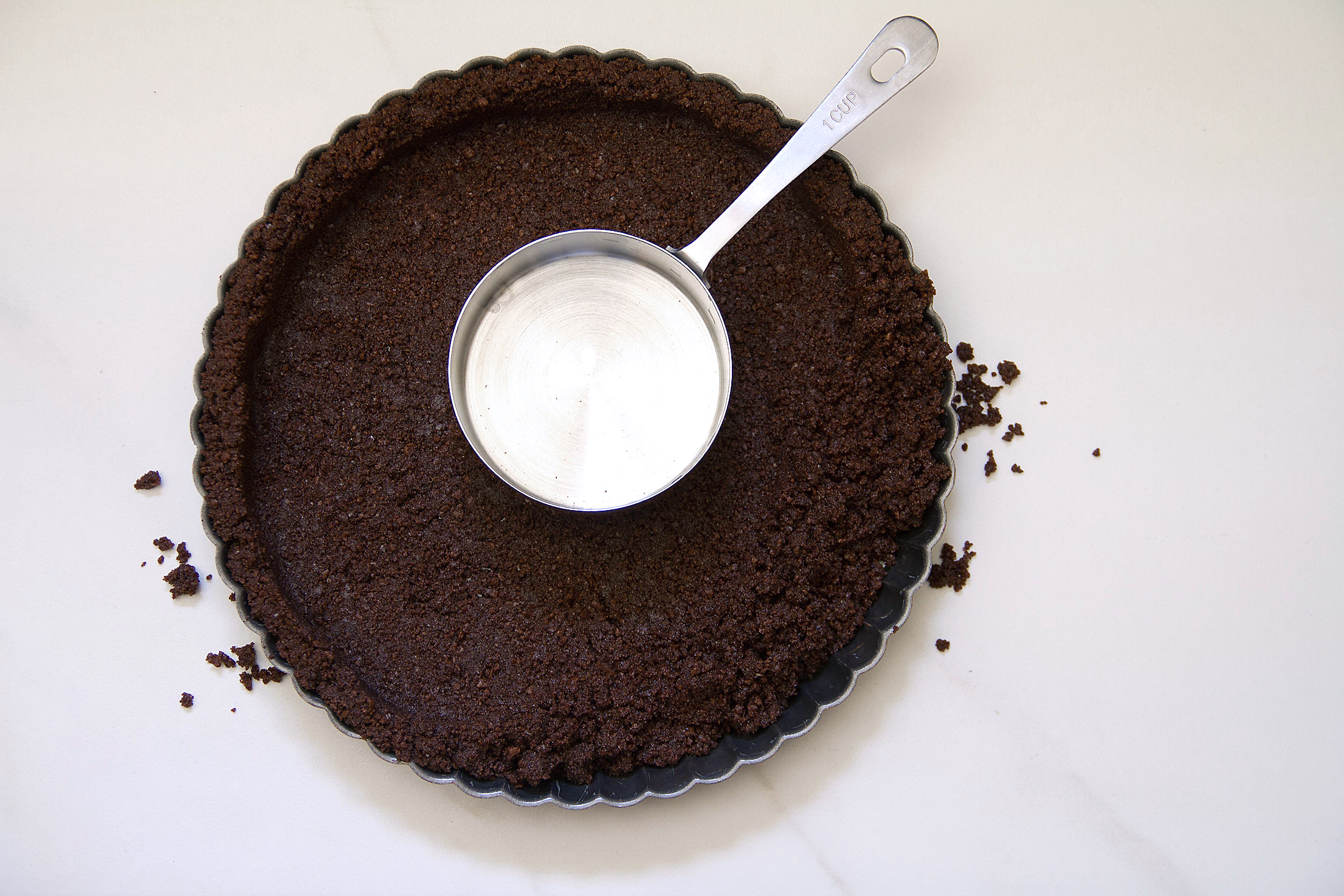 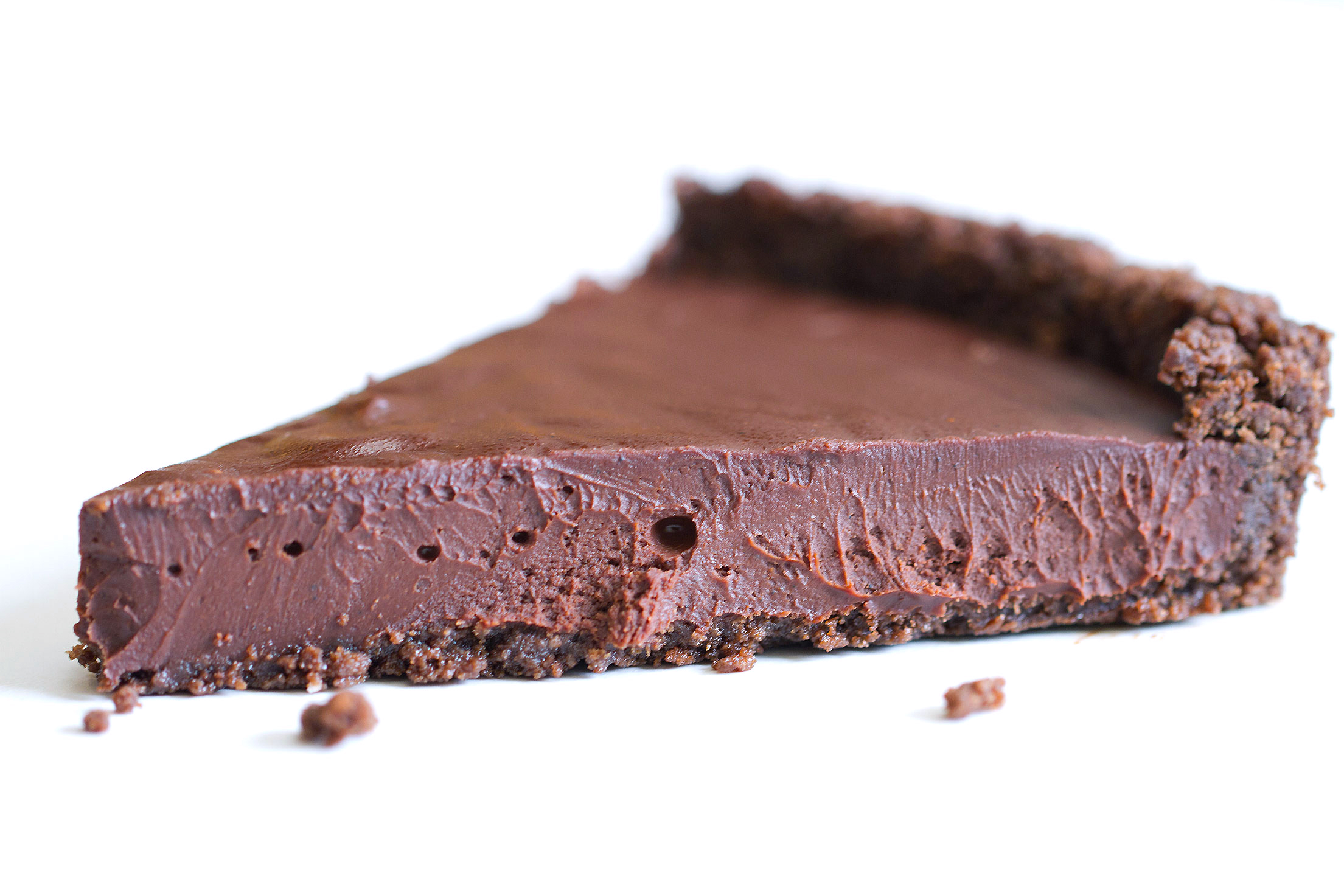 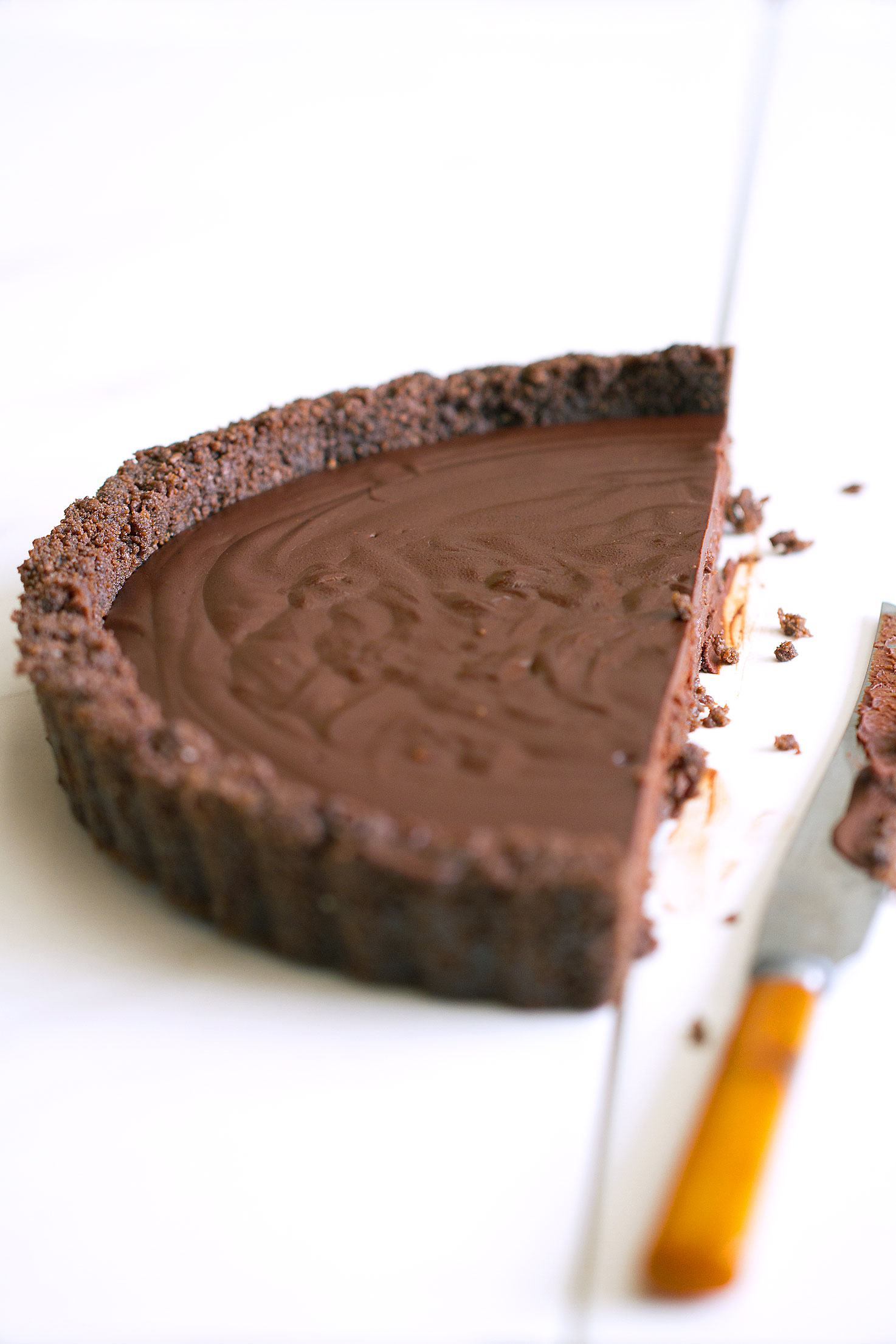 Place the wafers, ½ teaspoon cinnamon, and a pinch of salt into the bowl of a food processor fitted with the blade attachment; pulse until finely ground. Transfer to a medium mixing bowl. Add the melted butter, and stir until well combined.

Press crumbs firmly into a 9‑inch fluted tart pan with a removable bottom. You may alternatively pat mixture evenly onto bottom of an 8‑inch springform pan pressing it 1 ½ inches up the side. It’s helpful to use a small, flat-bottomed vessel such as a measuring cup to assure an even crust. Place the tart crust a baking sheet and bake until dry and set, about 15 minutes. Let cool.

Once the crust is cool bring the cream to simmer in a medium saucepan. Add both chocolates, vanilla, remaining 1 teaspoon cinnamon, cayenne, and a big pinch of salt; whisk until thoroughly melted. Remove from heat and allow it cool somewhat; whisking all the while until very smooth. Pour filling into crust and allow it to cool and firm up at room temperature. Once thoroughly cooled you can refrigerate this tart but it will lose its glossy sheen. I prefer to keep it covered at room temperature for up to 2 days.

Remove the tart from the pan just before slicing and serving. 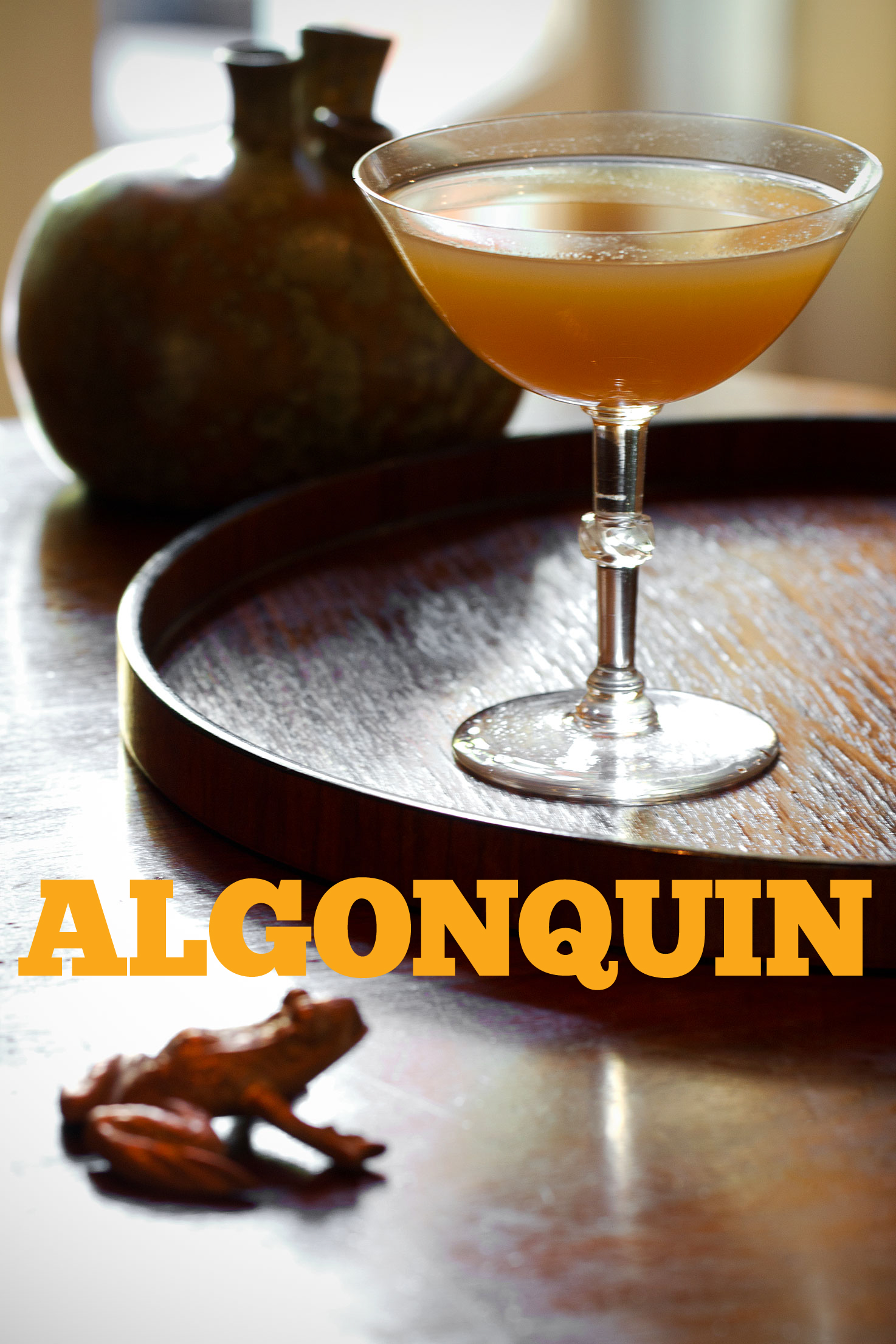 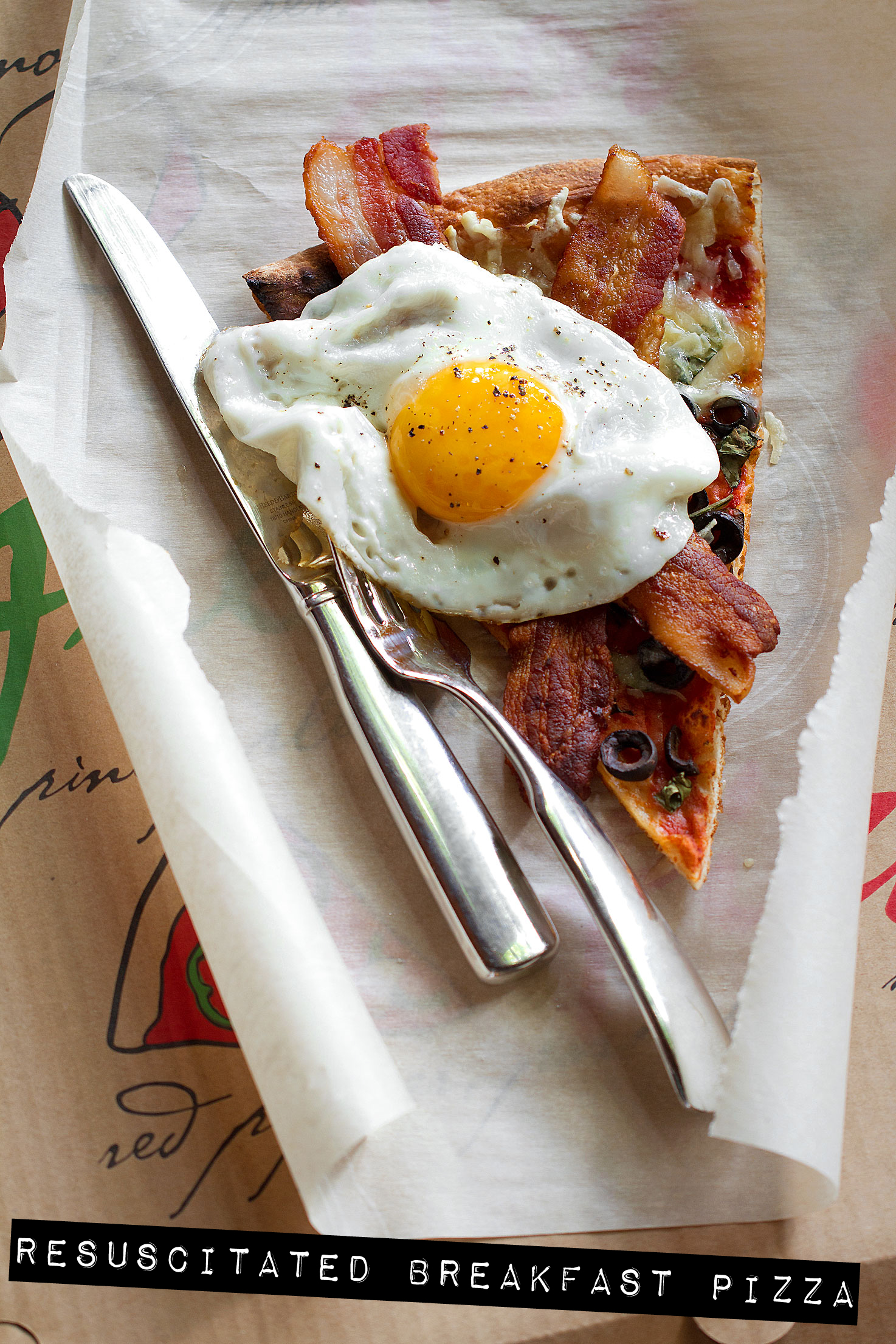 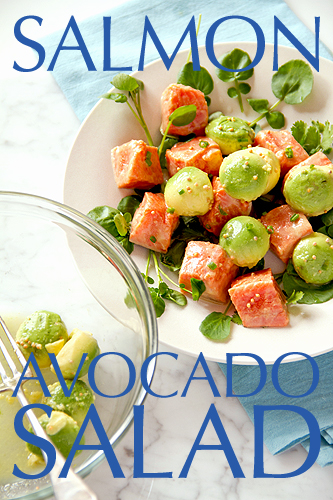