Los Angeles “We Love It!” 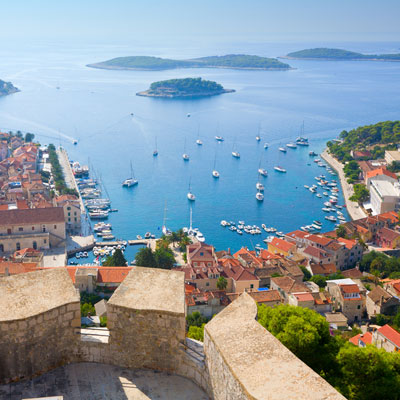 I have said this before, I love Los Angeles. A lot.

But I am getting to an age where I find myself fantasizing about a simple (yep, less expensive) life. I know I could be happy with less. Less house, fewer obligations, less STUFF!

I am lucky to be in a position to fantasize about downsizing my life so that all my happiness could fit safely tucked inside my heart. We bought our house in the Hollywood Hills at a time when NOBODY wanted to live in this part of town. But now Hollywood Boulevard has been re-vamped. The neighborhood has gentrified. Luxury hotels, the best restaurants in Los Angeles as well as high-end retail are all within walking distance. Yet I live in a big, beautiful house built in the 1920s. It has a big yard, a pool and more privacy than you could ever expect in such an urban setting. I have “stars” as neighbors and yet this block maintains its neighborliness.

All this means that despite the downturn in the economy and the market. I still feel like I won the “real estate” lottery, in more ways than one.

So I fantasize about cashing out and moving to a medieval walled city with marble streets, where I live simply in a tiny apartment with a terrace overlooking the Aegean. It could be done for as little as $400.00 a month in rent. I know I have checked. 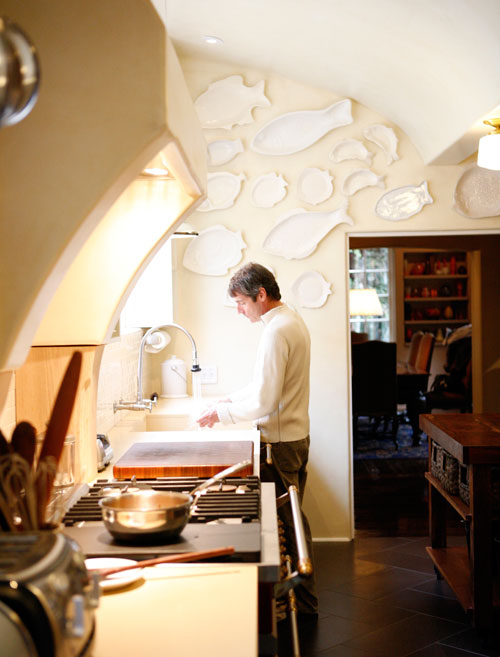 But then I wake up to a typical Los Angeles morning. My bed is familiar and comfortable. My things are all well-chosen and mean something to me. Which may seem trivial, but it makes me happy.

I pull up the blinds to the terrace and look down on my garden. Sure I can hear the freeway, but that only enhances the feeling that I live in a paradise in the middle of a thriving metropolis. A city that pulses with life, one of the greatest cities on the planet. Then I go downstairs and I see my kitchen. The one I spent nearly 2 years of my life planning and building. The kitchen that has become so central to my days as I know them.

I go out into the sparkling sunshine to get the Los Angeles Times (which is still a pretty damn good paper despite its struggles). I wave to the neighbors with their cool cars, pulling out of their driveways to go to their cool entertainment industry jobs. I settle back into my kitchen and make myself a cup of really good tea. The kind of tea that can only come from an authentic Chinese market in a major metropolitan area.

Then I open up the paper and see an article about a man even more obsessed with Los Angeles than I am. He made a time-lapsed ode to his lady love that reminds me all over again why I live here and why I love it so much. His name is Colin Rich. I hope you’ll read his story in the LA Times. I also hope you’ll watch this video and be amazed by Los Angeles in all her glory.

I may still simplify my life one day. But I know I can never cut ties to Los Angeles entirely. Because life isn’t simple no matter where you live, and love is hard to come by. GREG 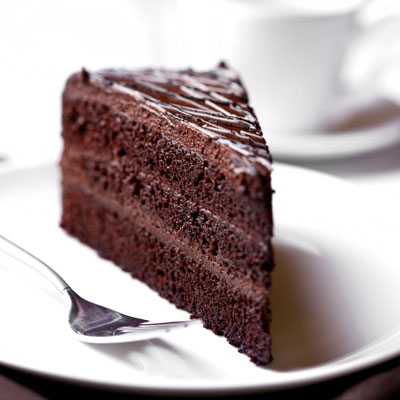