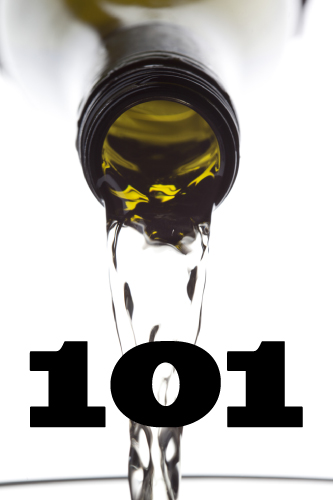 My partner Ken has a lifelong love of learning. He’s a teacher too (among other things), having taught both at Art Center and currently UCLA. The thing about great teachers is they are always learning new things. Ken is taking a wine appreciation course at UCLA. Not that Ken and I don’t know or enjoy wine. But a course in wine tasting could give Ken the tools he needs to take his enjoyment of wine to a whole new level.

Ken is going to write a report for us after each of his weekly classes. This is the fourth report in this series. GREG

Enfin, nous sommes en France. The French have been making wine for thousands of years. So, bien sûr, they believe that their product is the finest in the world and must be regulated and protected to keep it that way. They’ve established stringent standards dictating how wine is to be made and what it is to be called.

For example, you may have noticed “Appellation d’Origine Controlée” on the label of that nice bottle your friends brought to dinner. AOC is a classification that assures you that the wine you’re buying came from a specific town (e.g., Champagne) and accounts for a little over half of French wine production. Vin de Pays designates a specific region in France (about a third of French wine) and Vin de Table, from anywhere in France, makes up the remaining sixth. The take-away is, French wines are named for place, not varietal.

And the systems vary from place to place. Take Burgundy and Bordeaux (two areas of wines we tasted, see below). Bordeaux has a “château” system, established by Napoleon III. The Bordeaux Wine Official Classification of 1855 ranks wines according to a château’s reputation, trading price and, originally, its wine’s quality. Best known are the top five (also called Premiers Crus): Château Lafite, Château Latour, Château Margaux, Haut-Brion, Mouton. On the other hand, Burgundy has a Grand Cru system. Think of a target with Grand Cru in the center, Premier Cru (or 1er Cru) in the next ring and Villages in the outer ring. Price, generally speaking, descends outward.

“Château” (French for castle) means that there’s a wine making facility on the property. Not necessarily the turreted, mansard-roofed stone edifice you picture, could be a shed.
In the thirteenth century the Pope lived in Avignon, in the Southern Rhone. A wine  was made especially for him, hence Châteauneuf-du-Pape.
In the seventeenth century Sauvignon Blanc and Cabernet Franc cross-pollinated in France and Cabernet Sauvignon was born.

Onto the tasting. Round One consisted of three whites and a red. The first was a 2011 Thomas-Labaille “Les Monts Damnés” Sancerre (French Sauvignon Blanc), $24. Almost water-white, clear, bright and quite dry, my first impression in both nose and palate was grass and green bell pepper (first time I actually “got” green pepper in wine). Even though our instructor said this wine has good “typicity” for a Sancerre, I was a bit underwhelmed. Not so with the Riesling to follow (2010 Domaine Dirler-Cade Kessler Grand Cru), $35. Fuller in body and color, a lovely, overripe golden raisin and green apple aroma hints at the slightly sweeter and toasty taste toward the back of the tongue. Would be amazing with a salade niçoise. The 2010 Domaine Marc Colin En Montceau 1er Cru (Chardonnay), $40, from Burgundy was like a liquid apple pie – red apple, spice and sweet wood (vanilla) aroma followed by a palate of apples, pears and a soupçon of alcohol. Then a somewhat timid, though not at all inexpensive ($50) Burgundy Pinot Noir: Domaine Jacques Frederic Mugnier Clos des Fourches from Nuit-Saint-Georges. A pretty garnet color, offering a light intensity of red cherry aroma with a delicate floral note. Didn’t seem like a lot of bang for the buck, especially considering the “grippy” tannins.

Round Two began with my favorite wine of the evening: 2009 Chateau Potensac Delon from Medoc (Bordeaux), $35. A purply-blue semi-opaque appearance gave way to ripe black cherries, some plum and a lick of licorice in the nose. The palate had a bit of heat to it, with the ripe fruit flavor nicely balanced. Next came a Malbec from Cahors, a 2009 LIonel Osmin & Cie, $15. The most interesting thing about this wine was the huge difference in aroma between still (blackberry) and swirled (cocoa). A very pretty rosé followed, Le Galantin from Bandol (Southern Rhone), $17. Slightly sweeter than the last wine, which explains why we tasted a lighter after a darker wine. My first big disagreement with the instructor occured here, I offered “lychee and kumquat” on the nose, and got “no” as a response. How different is that from orange peel? Isn’t it all subjective? I didn’t let this interfere with my enjoyment of the final wine, a 2009 Châteauneuf-du-Pape by Domaine de Monpertuis, $37. Gorgeous garnet-ruby in appearance with core notes of black cherry and highlights of spice. The palate provided a surprising (to me) addition of strawberry jam and white pepper.

Next week we’ll continue our Continental quaffing in Italy and Spain. KEN 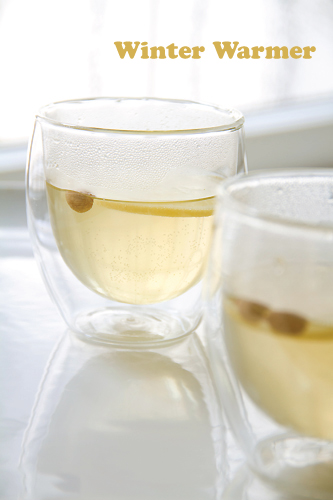 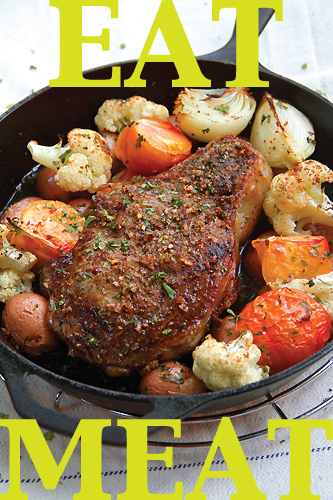