It’s My Birthday: Here are 10 Things I’ve Learned About Life 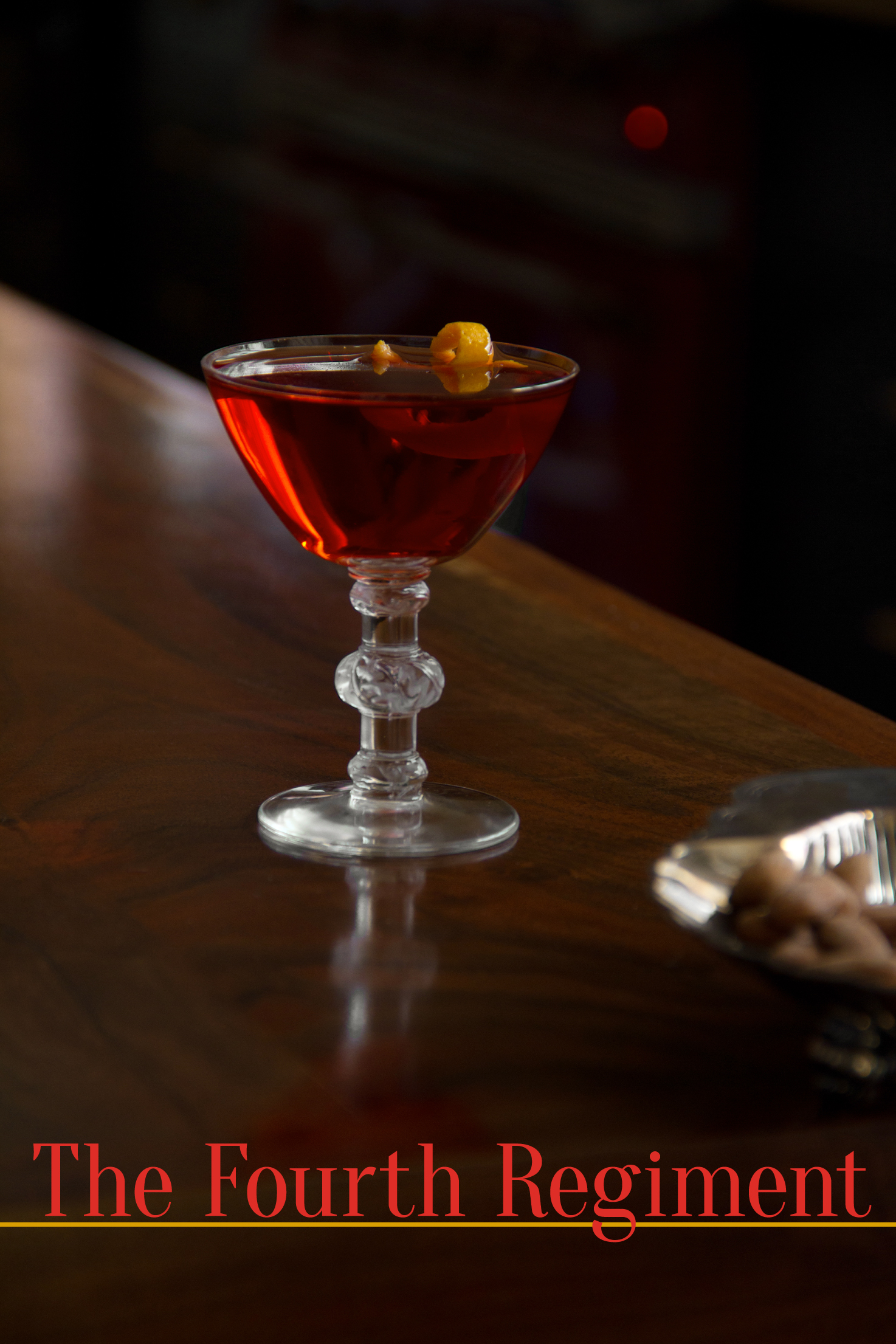 ONE: People who “hate getting old” are silly. Every year is a privilege. Every birthday should feel like a triumph. Even in these scary times in which we live. Because having faced a few good years on this planet gives you a certain awareness about life. So let me tell you this: don’t worry the world won’t end just because it seems to be getting away from us.

TWO: When someone (anyone) starts a sentence with, “I’m not being …”, they always are.

THREE: Speaking of which. I don’t mean to endorse violence. I hate violence. Yet I can’t help thinking if I had two weeks left to live I would really love to punch a politician or two in the face.

FOUR: Being happy is nearly as good as being rich.

FIVE: It’s a good idea to learn as early as you can to love and be loved in return. I waited until I was almost thirty and that’s just too damn long.

SIX: Meat is murder. A murder with which I’ve made my delicious peace. Meat is how man conquered the planet and came to sit savagely at the top. For better or worse.

SEVEN: Still, a raw apple, a handful of nuts, and a hike in the woods will make you feel like you can accomplish anything.

EIGHT: Once you get older and your palate develops – whiskey begins to taste really good. It really does.

NINE: Speaking of whiskey. I’ve discovered a new whiskey drink. Well, it’s hardly new, and I wasn’t the one who actually “discovered” it. This is another of those long-forgotten drinks that have recently been resurrected. Most believe that The Fourth Regiment is a cocktail that dates back to the 1800s. Cocktail historian Robert Hess bought a book on eBay entitled 282 Mixed Drinks from the Private Records of a Bartender of the Olden Days (published in 1889) that is thought to be the first known written recipe of The Fourth Regiment. My glass is tipped to the historians who dug it up. It has three kinds of bitters. One of which is celery bitters. Making this a slightly savory take on a Manhattan cocktail.

TEN: Life is like the best book you ever read (or movie, or recipe, or post – you choose the simile). It’s not how long it is, or where it begins or how it ends. It’s not about complicated plot-lines or fancy ingredients. It’s about how it makes you feel. And that’s entirely up to you…

So raise a glass with me on my birthday. I’ve still got lots left to learn. GREG 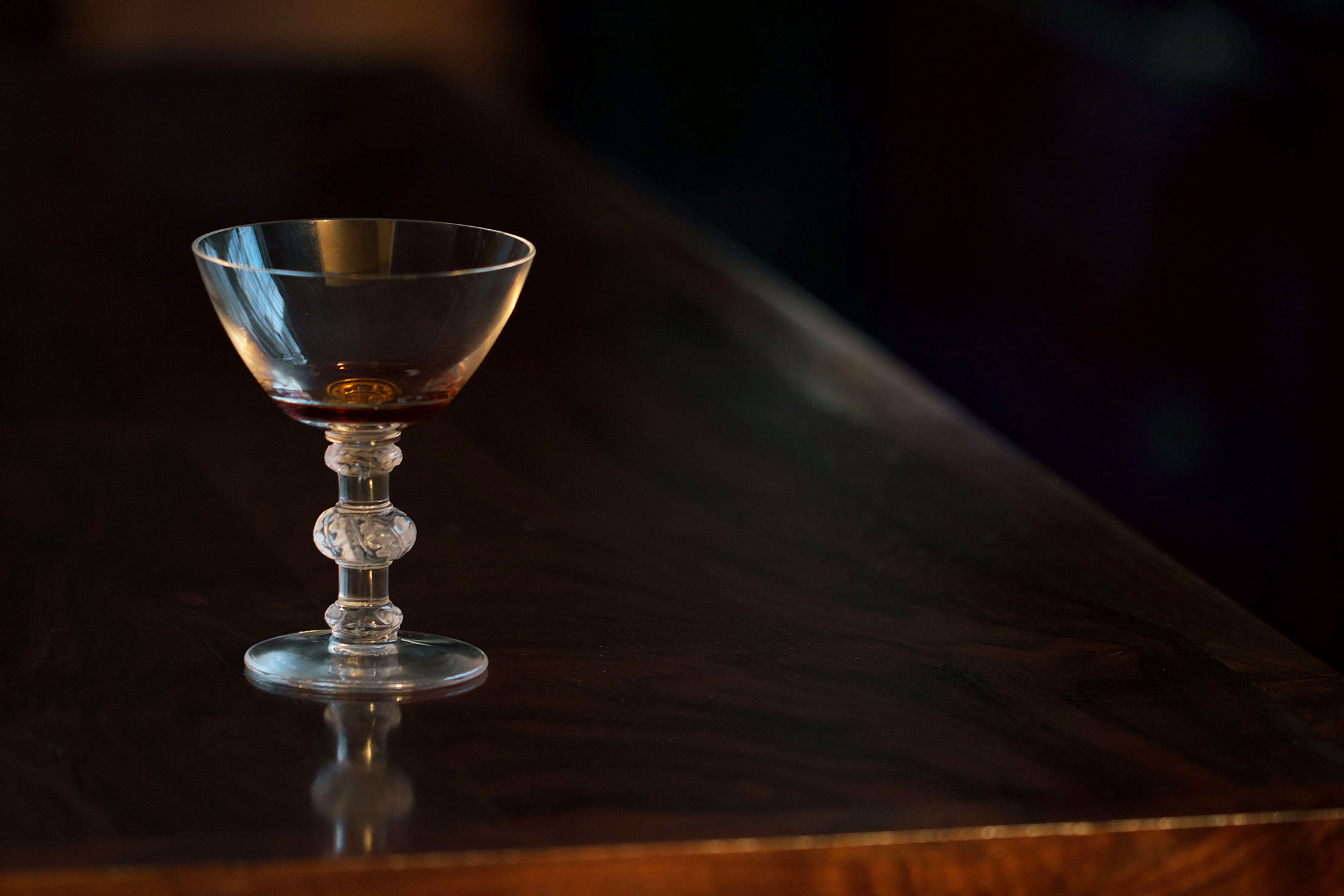 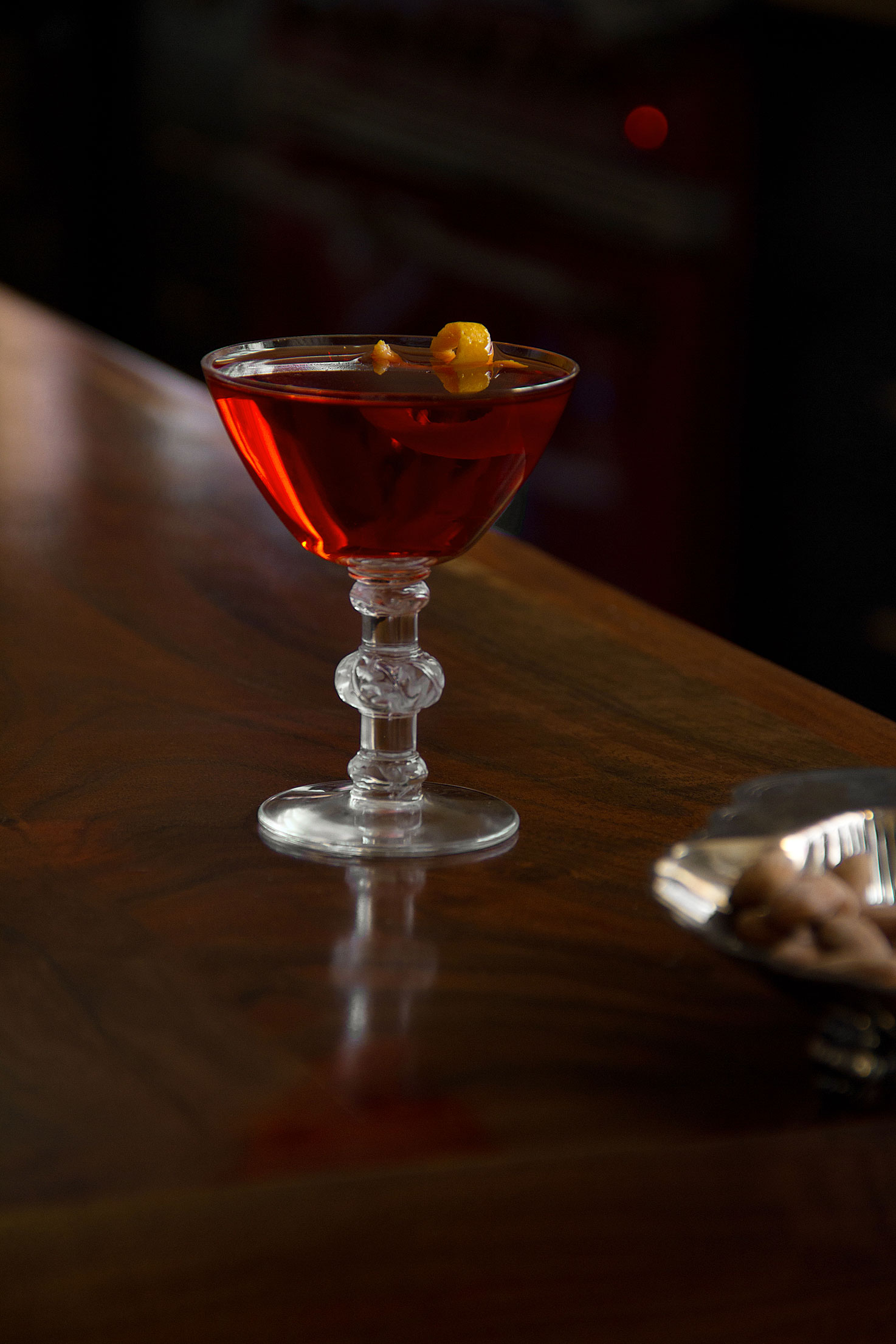 Stir with ice, strain into a cocktail glass and garnish with a lemon strip. 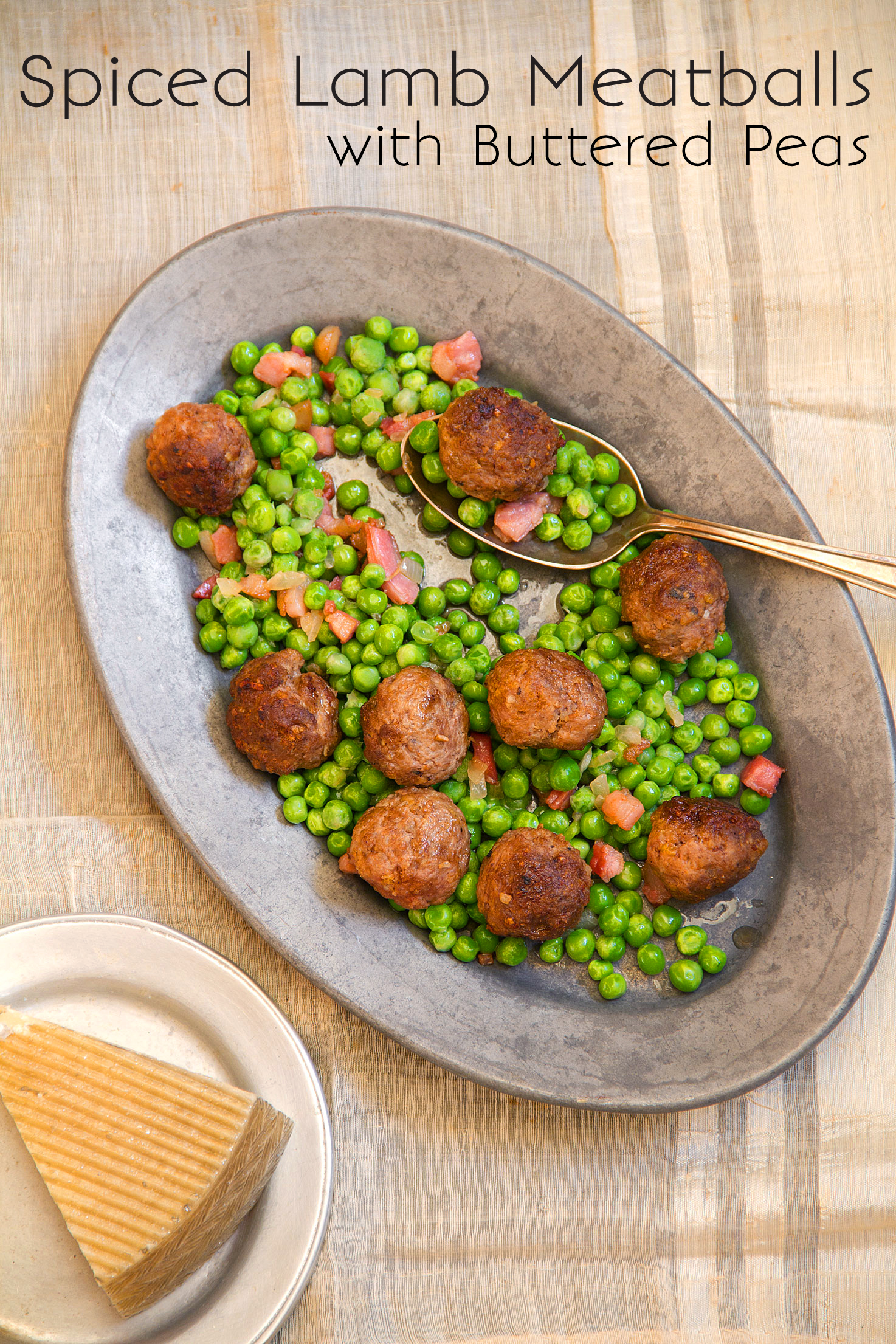 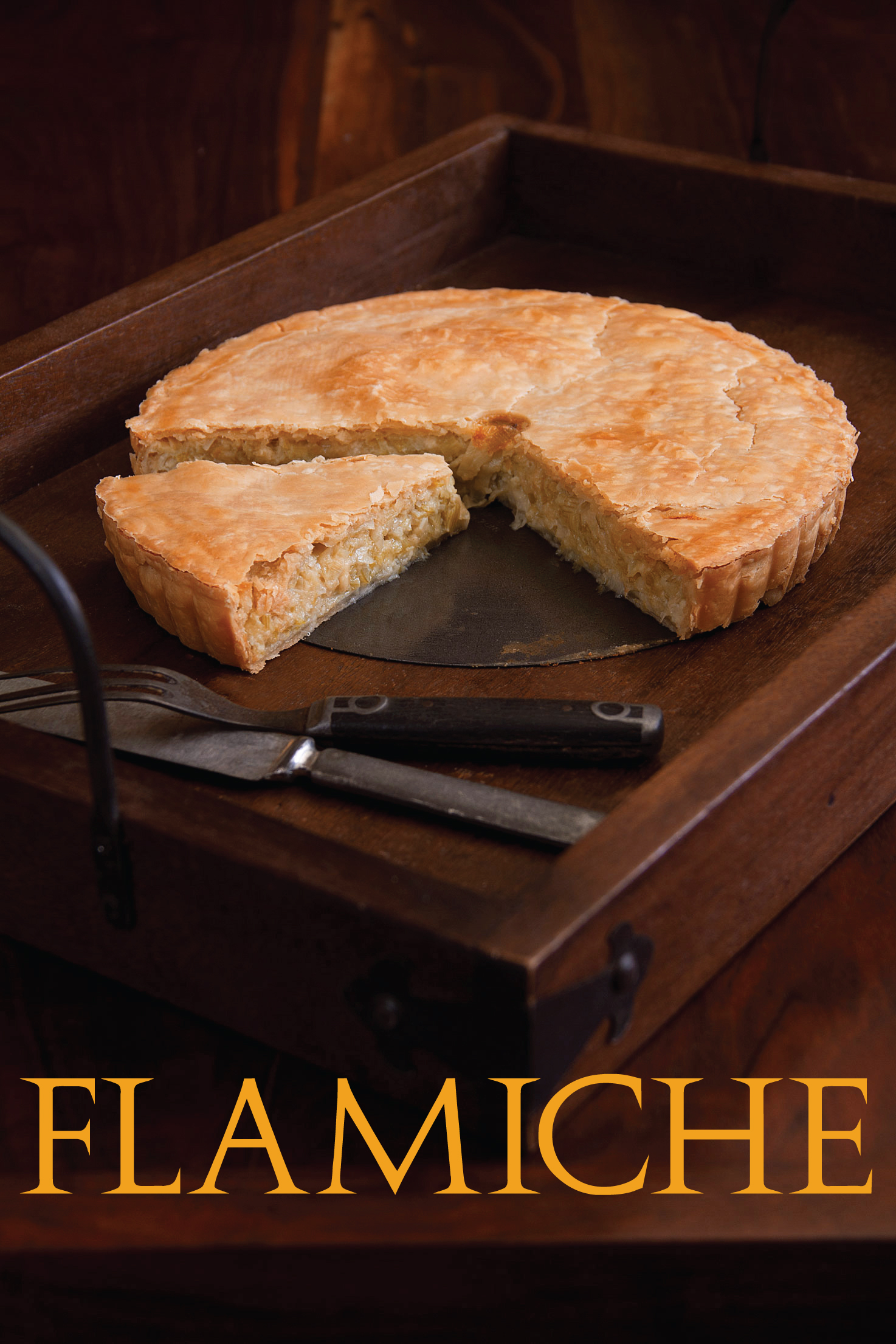 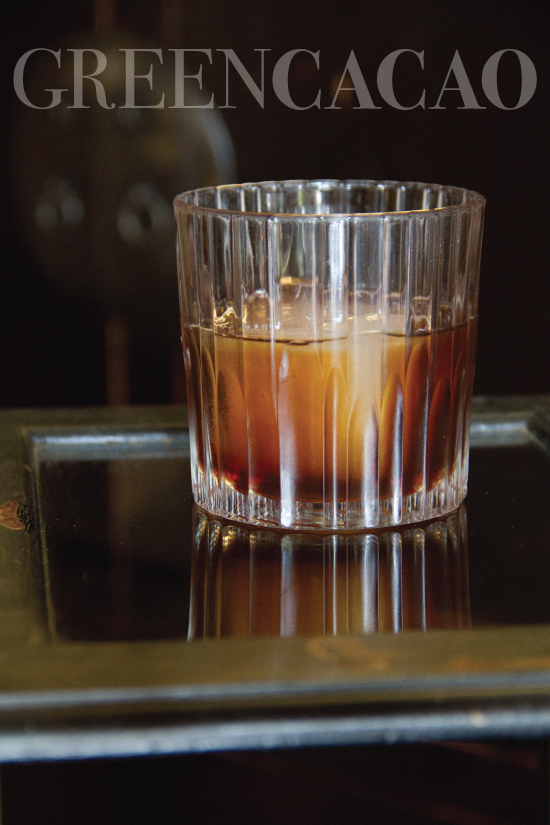