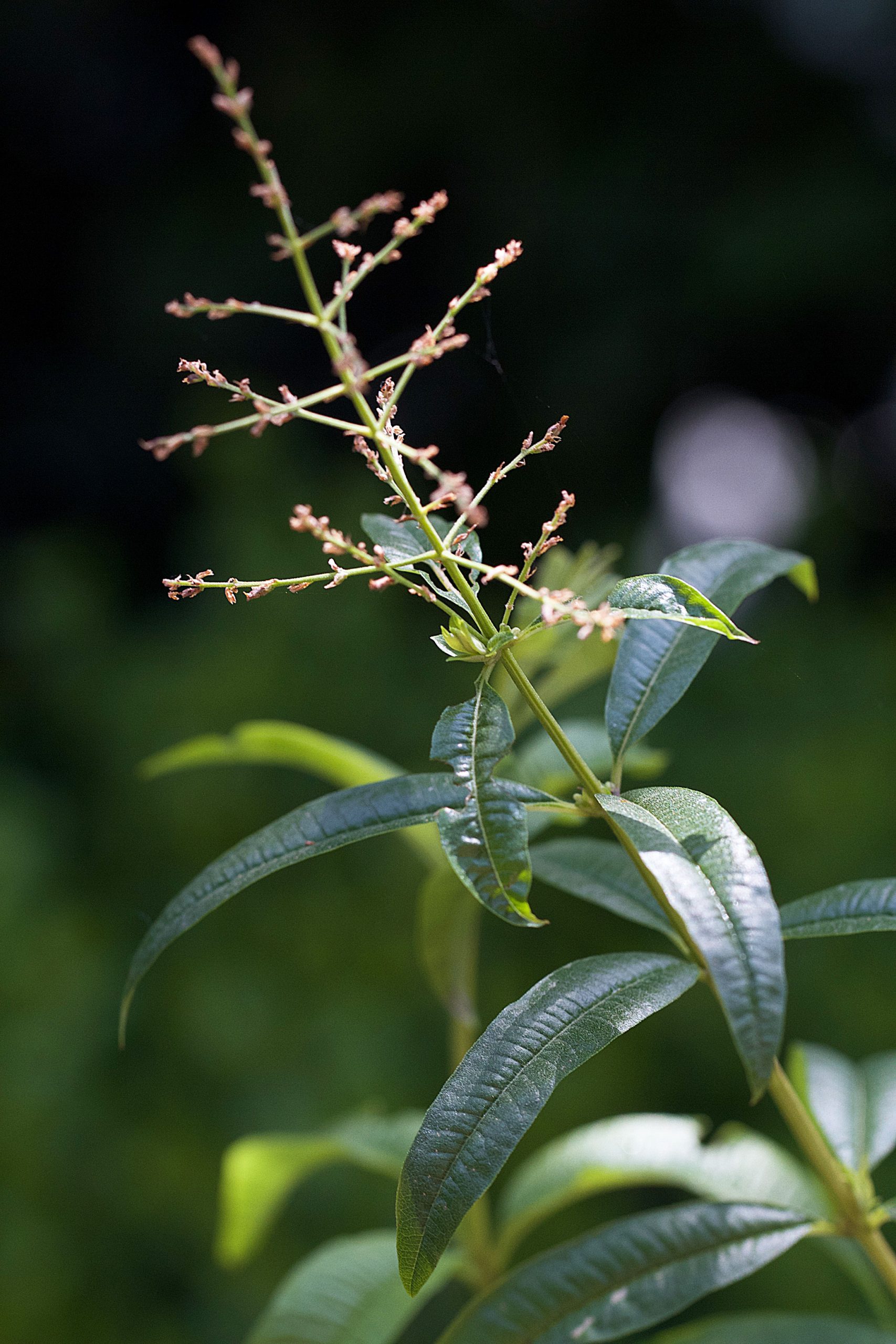 I’ve been challenged by a regular ZOOM group I participate in to create a libation for a virtual cocktail party featuring something home-grown. So I went out to the garden and took a deep breath. The first thing I whiffed was lemon verbena – floral and lemony – it seemed just right for a cocktail. So, I grabbed a fistful and wondered what James Bond would do… and the Lemon Verbena Vesper was born.

Why James Bond you ask? Well, the original Vesper comes from the mind of James Bond a (fictional) man of many talents. I would say that along with “international man of intrigue – and lady killer” we should also consider his talents as a mixologist and poet. Because in the 1953 Ian Flemming novel Casino Royale, Mr. Bond combines both skills to memorable effect.

“Just a moment. Three measures of Gordon’s, one of vodka, half a measure of Kina Lillet. Shake it very well until it’s ice-cold, then add a large thin slice of lemon peel. Got it?”

“Certainly, monsieur.” The barman seemed pleased with the idea.

Bond laughed. “When I’m…er…concentrating,” he explained, “I never have more than one drink before dinner. But I do like that one to be large and very strong and very cold and very well-made. I hate small portions of anything, particularly when they taste bad. This drink’s my own invention. I’m going to patent it when I can think of a good name.”

Well, James Bond may have never gotten around to that patent but the world embraced his liquorious libation and it has become known as The Vesper Martini. It’s a big, strong, drinkers drink and it remained popular for many decades. But by the 1980s, demand for quinquina (beverages with quinine in them) had died down. In fact, cocktails were losing favor as chardonnay began to dominate our cocktail hour. So in 1986, Lillet was reformulated to a less alcoholic and less bitter version – now known as Lillet Blanc.

Without the pronounced bitterness from Kina Lillet, the Vesper can seem a bit unbalanced. However, lemon verbena infused vodka brings back that touch of floral bitterness. Closer to the drink I’ve decided James Bond had in mind. Because I’m always trying to get into James Bond’s head. Always. GREG

James Bond preferred this drink to be shaken. That’s probably because Gordon’s gin in 1950’s England was 94 proof; now it’s under 80. The vodka would’ve been stronger as well: Russian Stolichnaya was 100 proof. Today’s less alcoholic version is better stirred in my opinion. 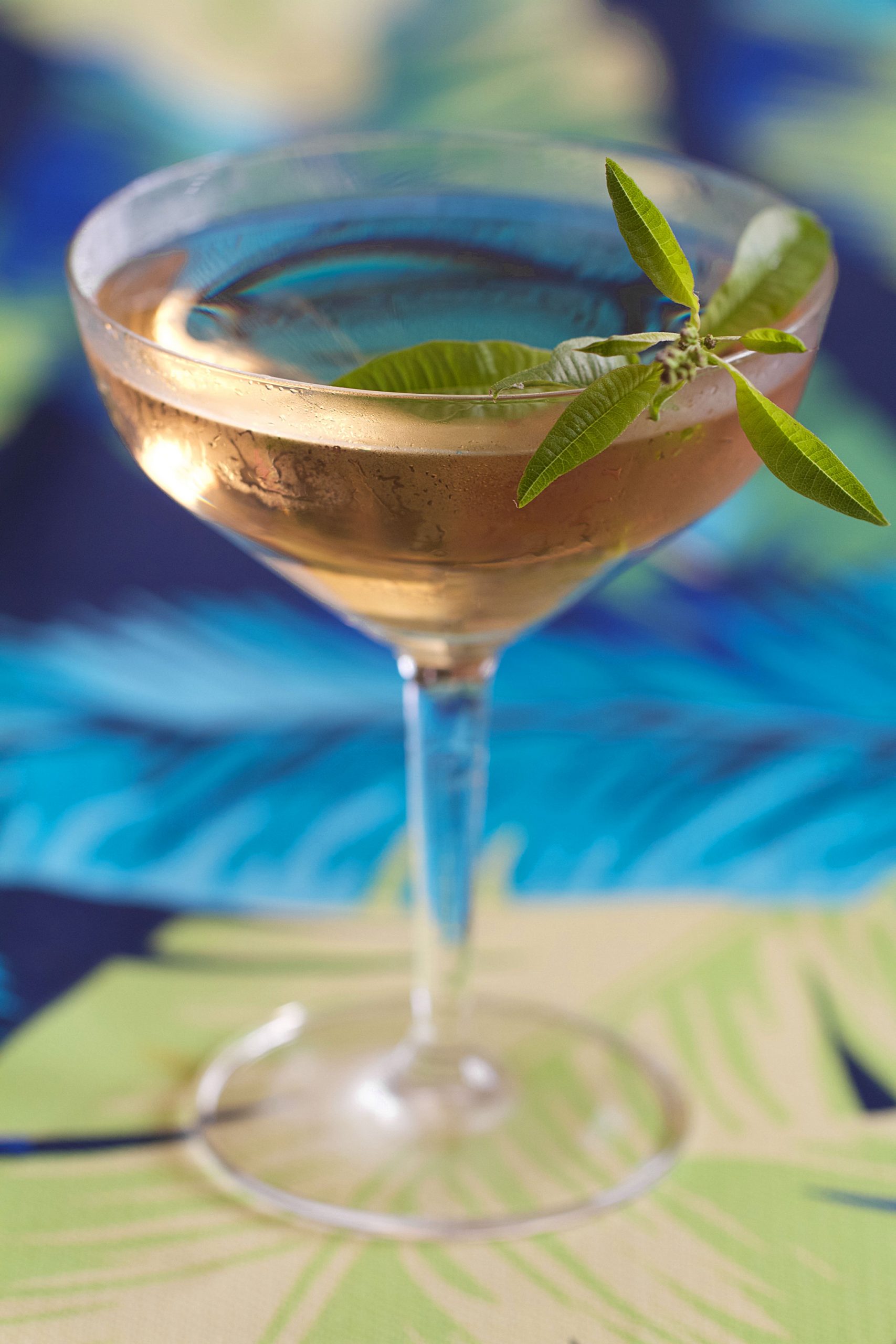 Add gin, infused-vodka, and Lillet to a cocktail shaker ⅔ filled with ice. Stir and strain into a chilled 5‑oz or larger cocktail glass. Garnish with a sprig of fresh lemon verbena. 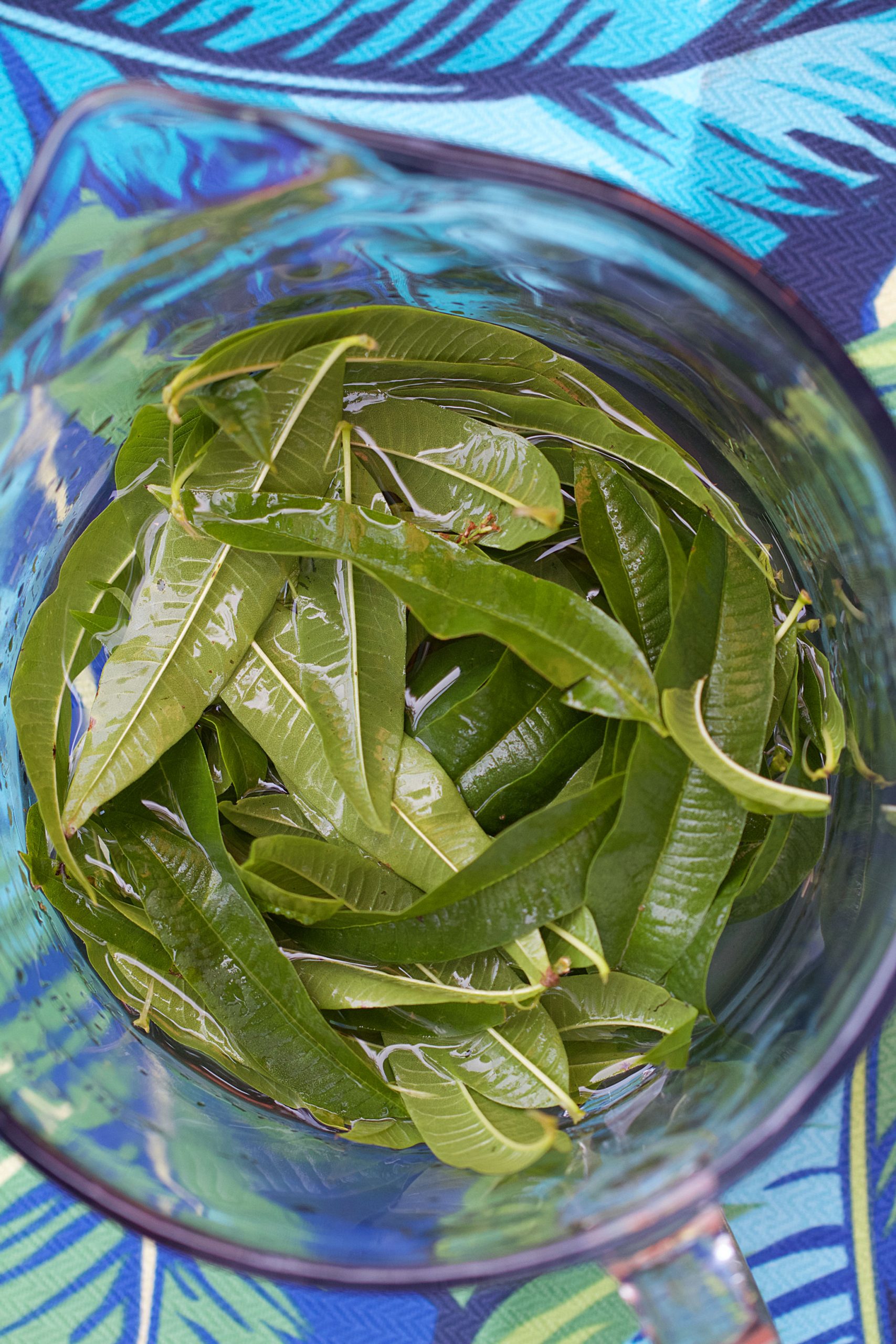 Place lemon verbena and vodka in a lidded jar; cover and shake to evenly distribute. Let stand in a cool dark place for 3 days then strain the liquid through a fine-meshed sieve. Discard leaves. Store the lemon verbena-infused vodka in a sealed container for up to 10 days. 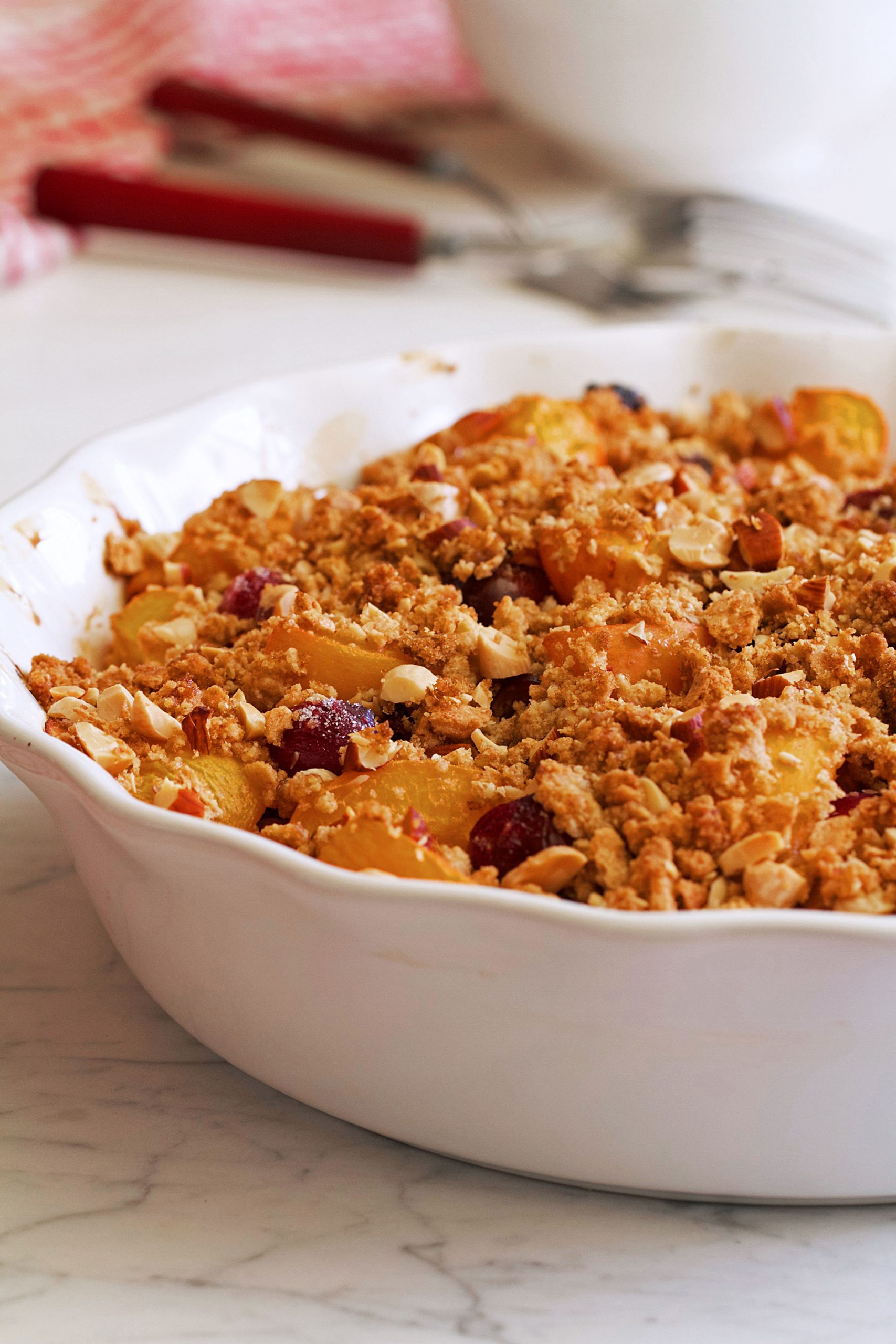 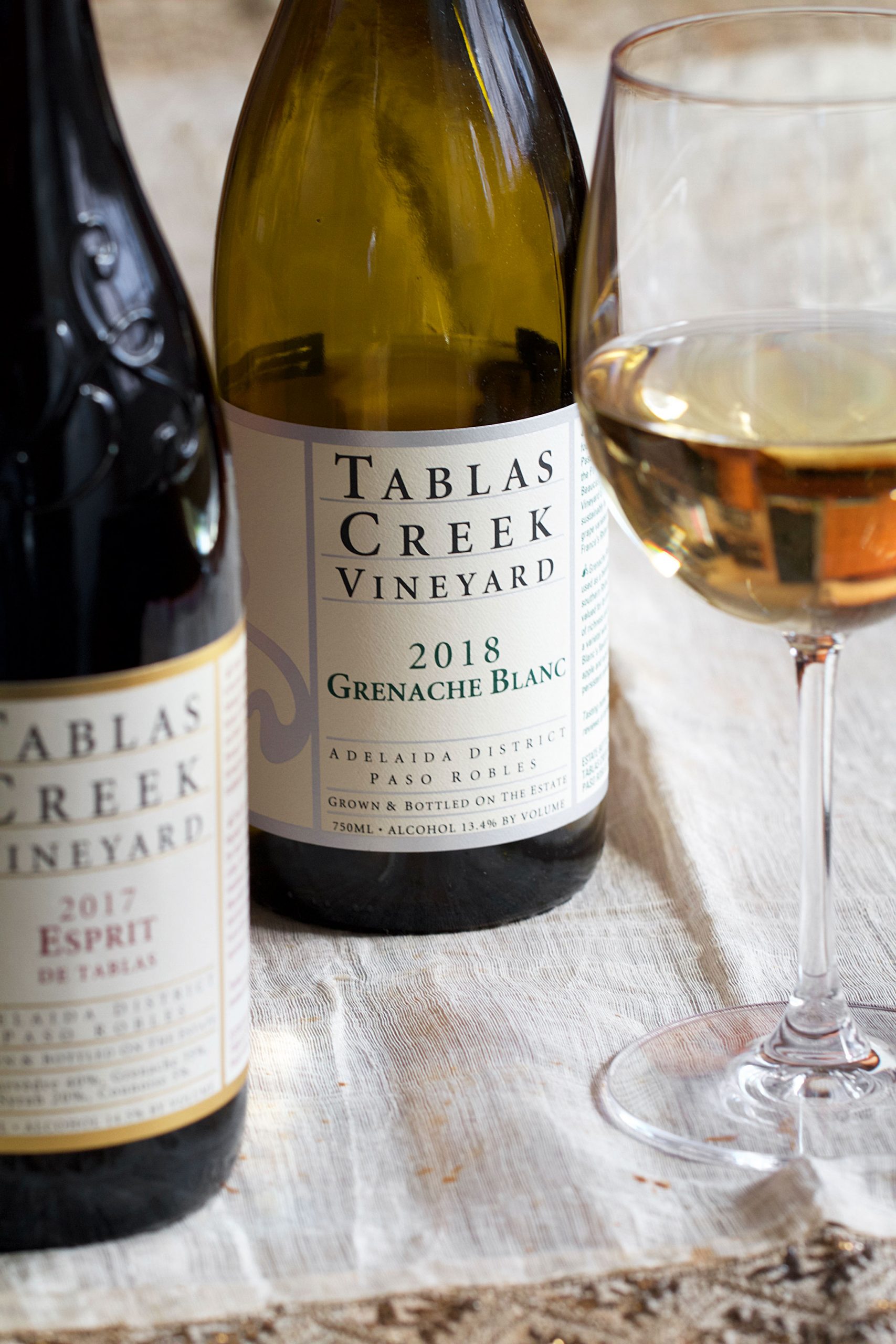 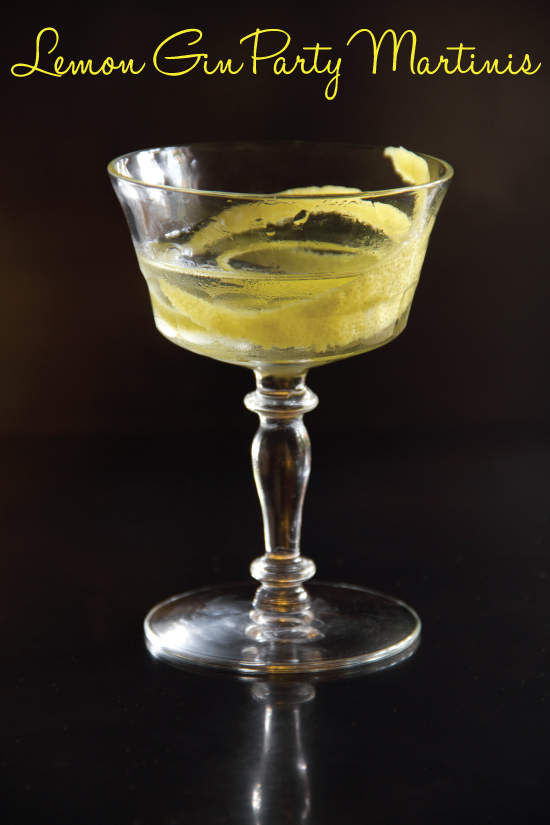