I got the idea to try this because I’ve seen how much people love smashed potatoes. Maybe even more than they love mashed potatoes. Though that’s not necessarily a scientific fact, so don’t quote me.

Sunchokes (also called Jerusalem artichokes) are known to botanists as Helianthus tuberosus. They are the tubers of a type of perennial aster that looks like a small sunflower. The chokes themselves look a little bit like ginger root but they have a delicate, nutty flavor– somewhere between a water chestnut and jicama. However, when cooked they take on a texture somewhat similar to potatoes. In fact I often substitute them for potatoes in braised dishes.

Like potatoes, sunchokes are starchy. Or rather sunchokes are starchy like, because sunchokes aren’t actually a starch. Rather, they’re a root that stores inulin, a naturally occurring complex carbohydrate (like sugar) which accounts for their sweetness. Whatever the the actual science is– sunchokes fry up beautifully . Thinly sliced fried sunchoke chips are delicious. As I said, sunchokes make great substitutes for potatoes. I plan to try sunchoke latkes very soon. I’m sure they’ll be terrific too.

What I like best about these smashed and fried sunchokes is the way the edges get super crispy and the interior stays soft and almost fluffy. I served mine salted with micro-greens and a soft Crescenza cheese from Bellwether Farms. Which made these smashed and fried sunchokes a terrific first course for a dinner party. However, there’s no need to get that fancy if you don’t want to. Like all fried foods, as long as they’re served hot and salty, they’ll be a winner. GREG 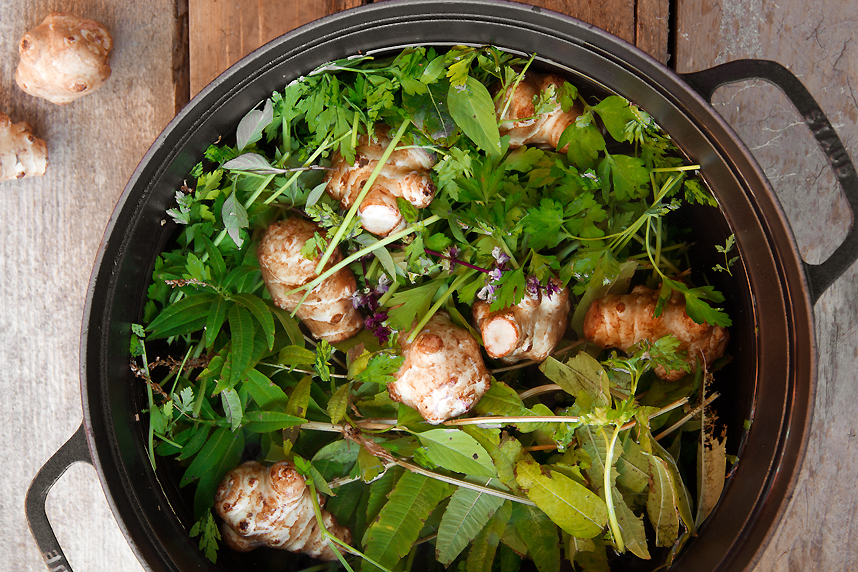 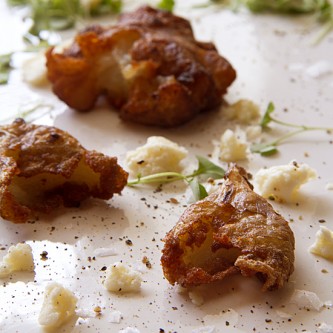 Place the mixed herbs, kosher salt and sunchokes in a large deep pot. Cover with water by about 2‑inches. Place the pot over high heat and bring to a boil. Once boiling lower the heat to a simmer and cook until the sunchokes are well-softened, but not yet cracking open; about 15 minutes, depending on size.

Once soft drain the sunchokes, discarding the herbs. Dry the sunchokes well. Then lightly smash them with the palm of your hand and gently lay them onto a tray to cool.

Meanwhile, place the oil in a large, deep, straight-sided pot. Add enough oil to fill the pot about ⅓ of the way. Place over medium-high heat; use a thermometer to bring the temperature of the oil to 360 degrees. Carefully place the blanched and smashed sunchokes into the heated oil and fry several minutes until golden brown and to your liking. Do not crowd them and be gentle to avoid breaking them apart, work in batches if necessary. Use a flat, mesh strainer to remove them from oil as they become brown; drain on a paper towel-lined tray.

To serve, toss the hot sunchokes with the micro-greens and cheese (if using). Season generously with flaky sea salt. 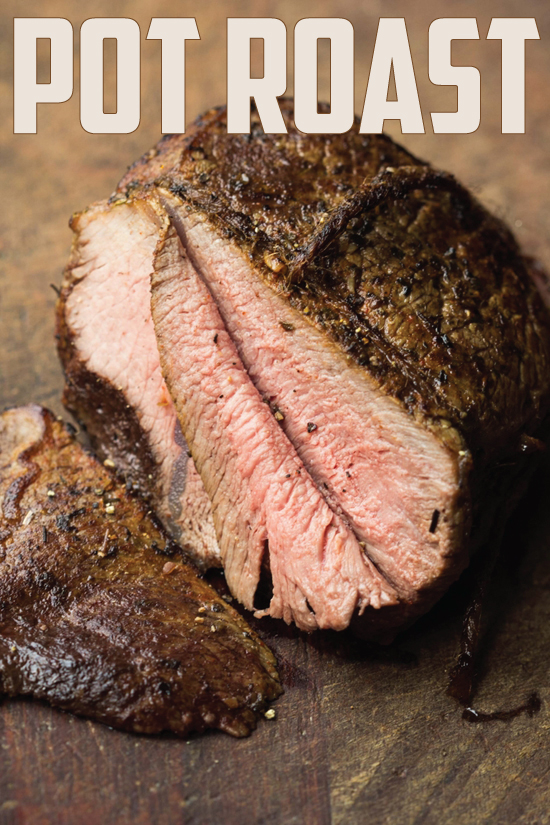 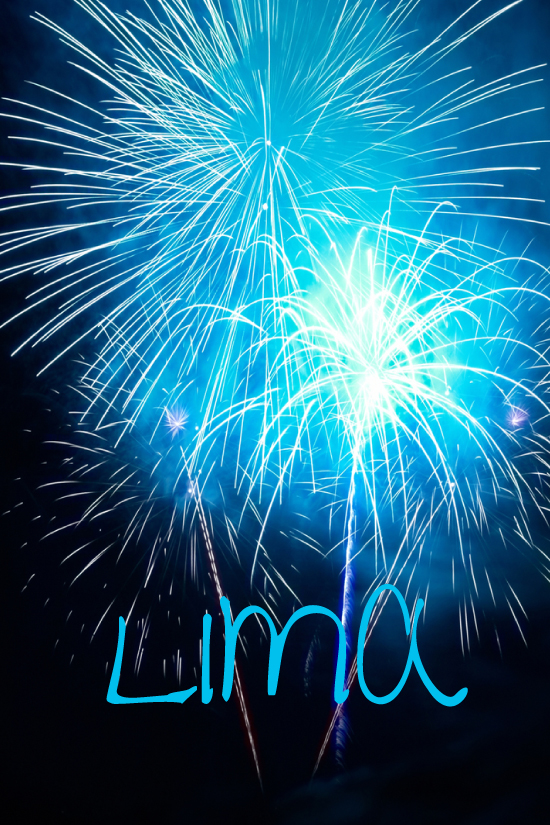