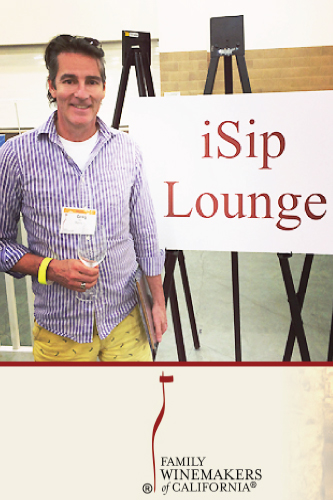 Last weekend 150 proud California wine producers gathered at the Pasadena Convention Center to show (off) the fermented fruits of their labor. I was impressed by the breadth of their offerings: from Old World to New World varietals, from 100 to 10,000 cases, from vineyards all points North, South and Central. They were united in their love of what they do.

The Family Winemakers of California (FWC) is an organization “dedicated to preserving the broad diversity of California wine.” They advocate, they lobby and they work hard to survive and compete in the marketplace. They also pour.

The choice was overwhelming: which of the family winemakers of California to taste first? My game plan was to visit wineries that I’d read about but never tasted and those that had reached out to me prior to the event– they made the effort, so I could certainly return the favor! I also searched out wines that were sustainably made, the highest bar being Biodynamic production.

Let’s segue to red, white and blue. Do you remember the tongue-in-cheek “Pat Paulsen for President” campaigns (from ’68 through ’96)? While his candidacy wasn’t serious, his eponymous wine is. UC Davis graduate Monty Paulsen has taken the helm as winemaker at Pat Paulsen Vineyards and (ironically?) president since his father’s passing. Monty and Gigi regaled me with a generous selection from their collection of Napa, Sonoma and Alexander Valley wines. Their SF Chronicle Gold Medal winning 2011 Heritage Selection Napa Valley Cabernet Sauvignon was a standout for me: blackberry and cherry aromas supported by a firm tannic backbone. California intensity with a French accent.

Then there was the oddly named Black Sears. Unbeknownst to me, their organically grown Howell Mountain vineyards have produced wines for Turley, V. Sattui and T‑Vine for more than 30 years. In the last few years New California winemaking pioneers Joyce Black and Jerre Sears have been joined by the next generations, continuing the quest to express the terroir of their beautiful mountaintop property. You can taste the passion, savor the spirit, bathe in the bliss of their 1000 case Cabernet Sauvignon, Cab Franc and Zinfandel bottlings. It was a “last, but definitely not least” taste for me. 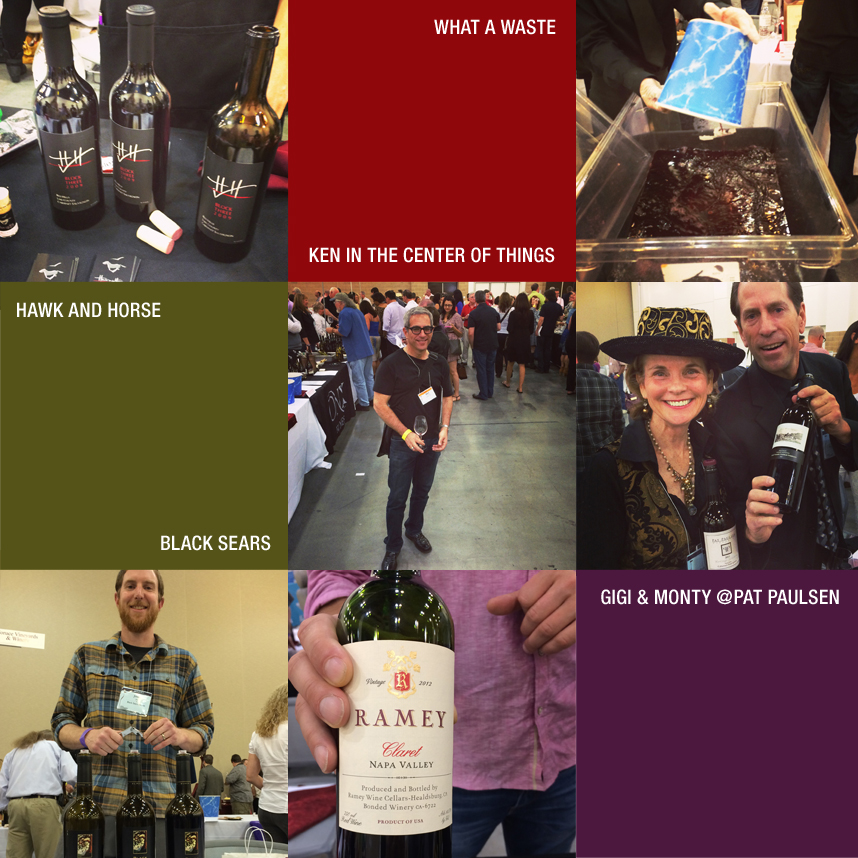 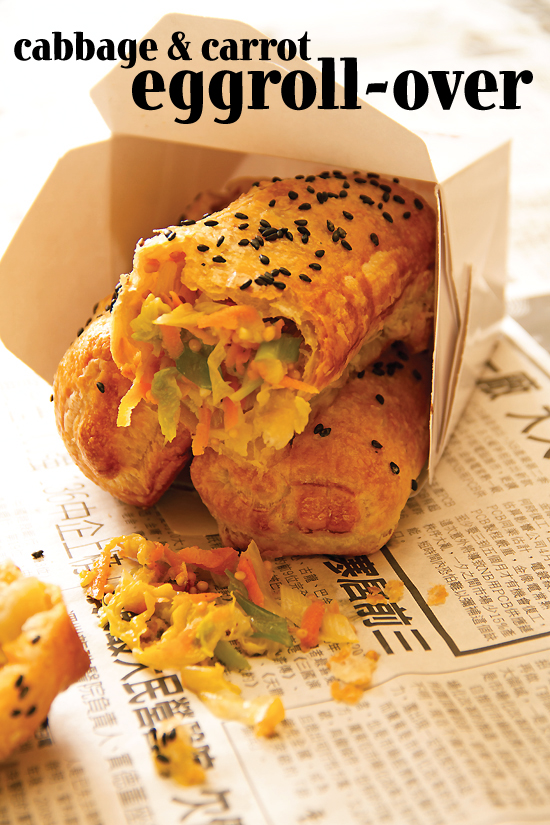 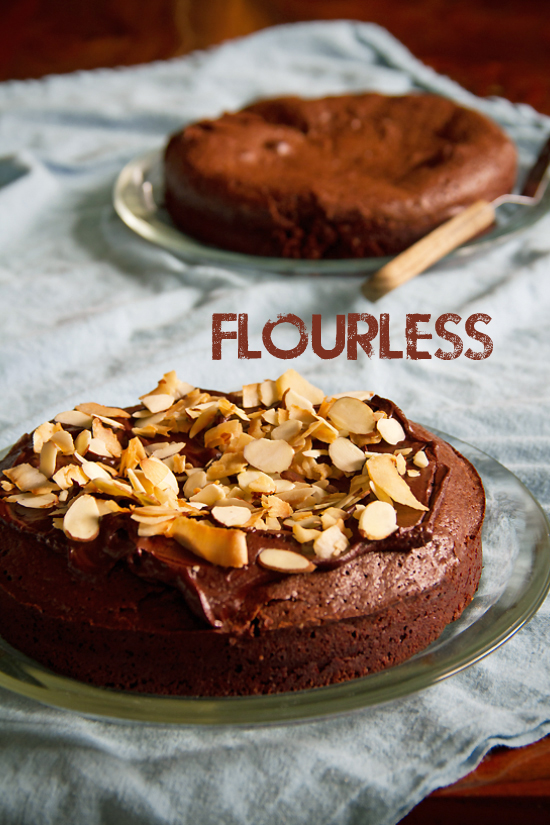