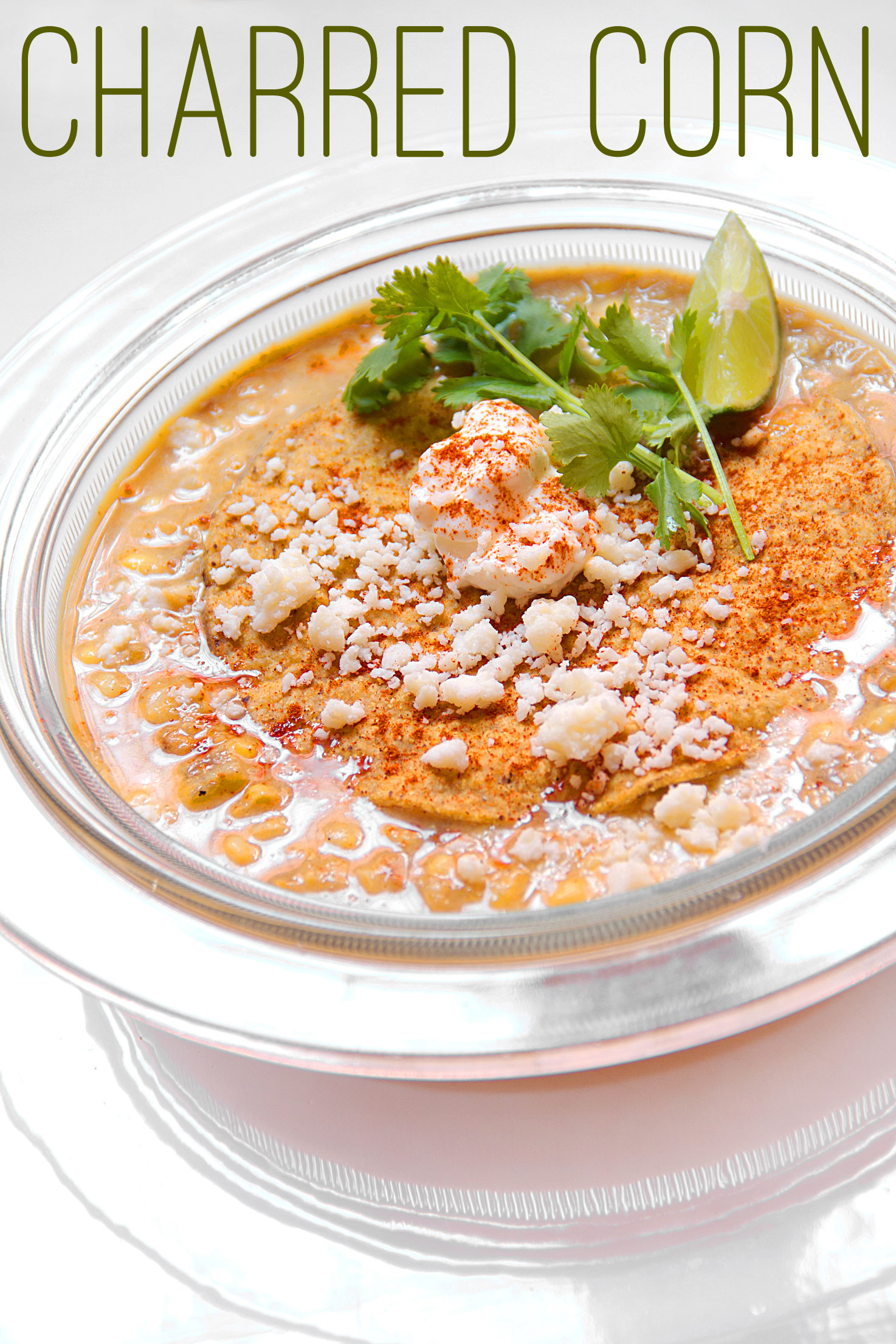 Charred Corn Soup! Get the klieg lights, roll out the red carpet ‘cuz corn has arrived in Hollywood and this fan has big plans. It may take a while longer in Los Angeles than other parts of the continent for the really good corn to arrive. I don’t know why that is. We in Southern California have grown spoiled by the availability of spectacular produce all year long. Corn is an exception. The early corn is usually shipped in from other places and lacks a certain corniness I can’t quite define. So when the first of the local summer corn starts to make its annual appearance I have one motto: Eat Corn Now!

And it did not take a lot of effort on my part to decide to do a summer corn soup – an unusual Charred Corn Soup topped with a crisp corn tostada round for added corn crunch.

This Charred Corn Soup has an unusual sweet secret ingredient in it. It’s an idea I stole from Yotam Ottolenghi and it makes perfect sense. Especially here in Los Angeles where the best corn comes in that shoulder period between the end of summer and the beginning of winter squash season. You see the secret ingredient is a hint of sweet and savory pumpkin. Still, it’s a very corn-centric soup and I have made every effort I could to keep the corn front and center here. But don’t worry this isn’t one of those overly sweet corn soups. This soup is a burnt corn soup!

Which may seem odd. But don’t recoil automatically. A slight char brings a subtle bitter element to this soup. Which adds depth to the naturally occurring sugars in the corn and pumpkin. Making it a very sophisticated soup.

Besides, mastering a controlled char on all sorts of food is the sign of a good cook. Food52 wisely lists the competent use of high heat as number 23 in their list of “30 Qualities of a Good Home Cook”. GREG 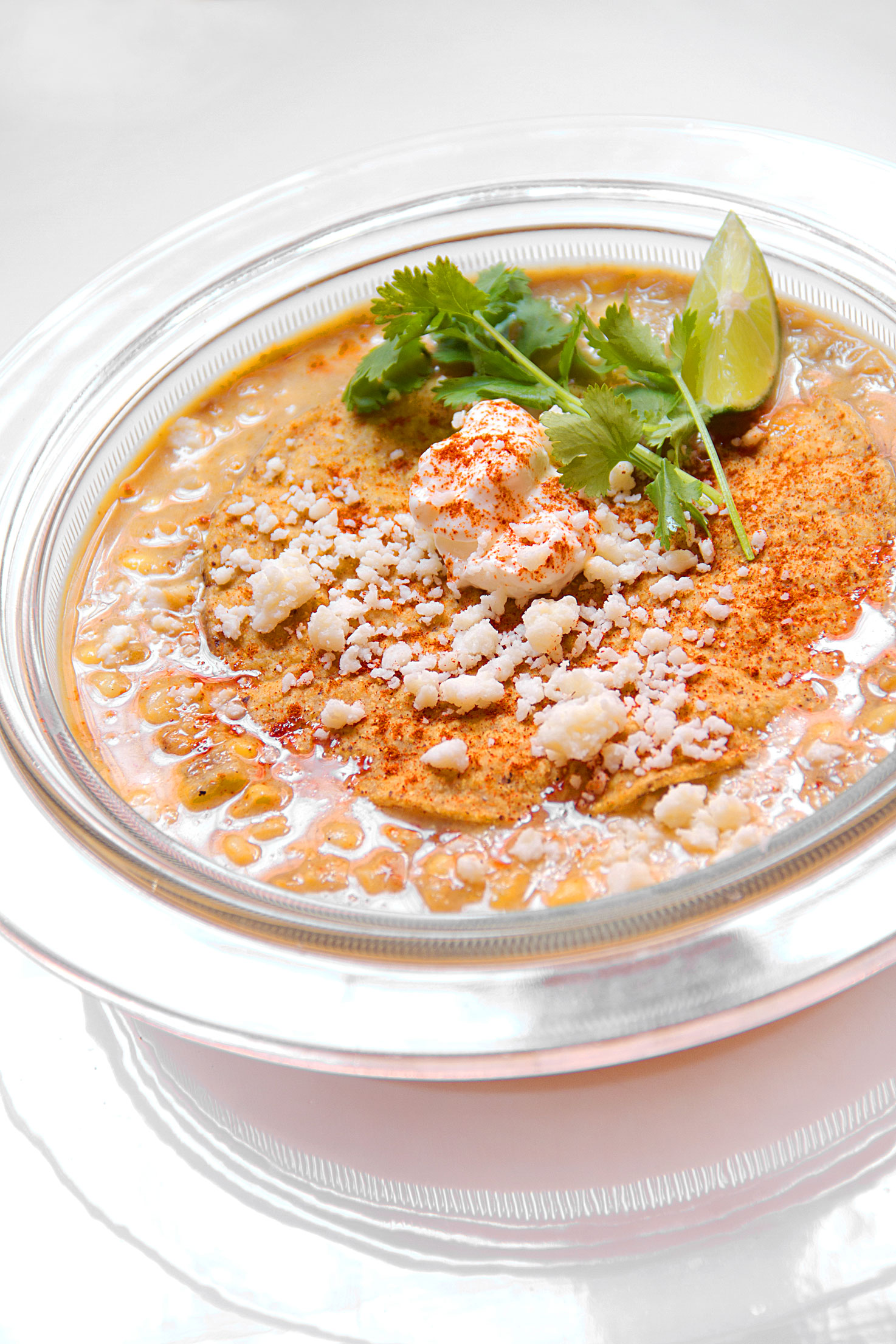 Melt the butter in a large non-stick skillet (at least 12 inches) over medium-high heat, add the corn kernels, toss and let it sit in as close to a single layer as possible until lightly charred, about 6 minutes, mix it up and let it char again about 6 minutes. Turn off the heat and set aside. If you do not have a large enough skillet work in batches.

Heat the oil in a medium soup pot, add onion, garlic, celery, ground cumin, ground coriander, and a little salt, and sauté stirring often on low heat for 12 minutes, to soften the vegetables.

Add the pumpkin, bay leaves, lime zest, chipotle chile powder, and water. Bring to a boil and simmer for 15 minutes, or until the pumpkin is soft. Add the charred corn and cook for five minutes.

Use a slotted spoon to lift out about half of the vegetables, and remove and discard the bay leaves. Blitz the remaining soup until smooth, then return the vegetables to the pot and bring to a light simmer. Add a little more water if you find it too thick. Stir in half the sour cream and taste for seasoning.

Divide the soup into six bowls, squeeze the juice of half a lime into each portion, lay a crisp tostada round on top, and drop about a tablespoonful of sour cream in the middle. Garnish with plenty of crumbled cotija cheese and cilantro. Serve with additional lime wedges on the side. 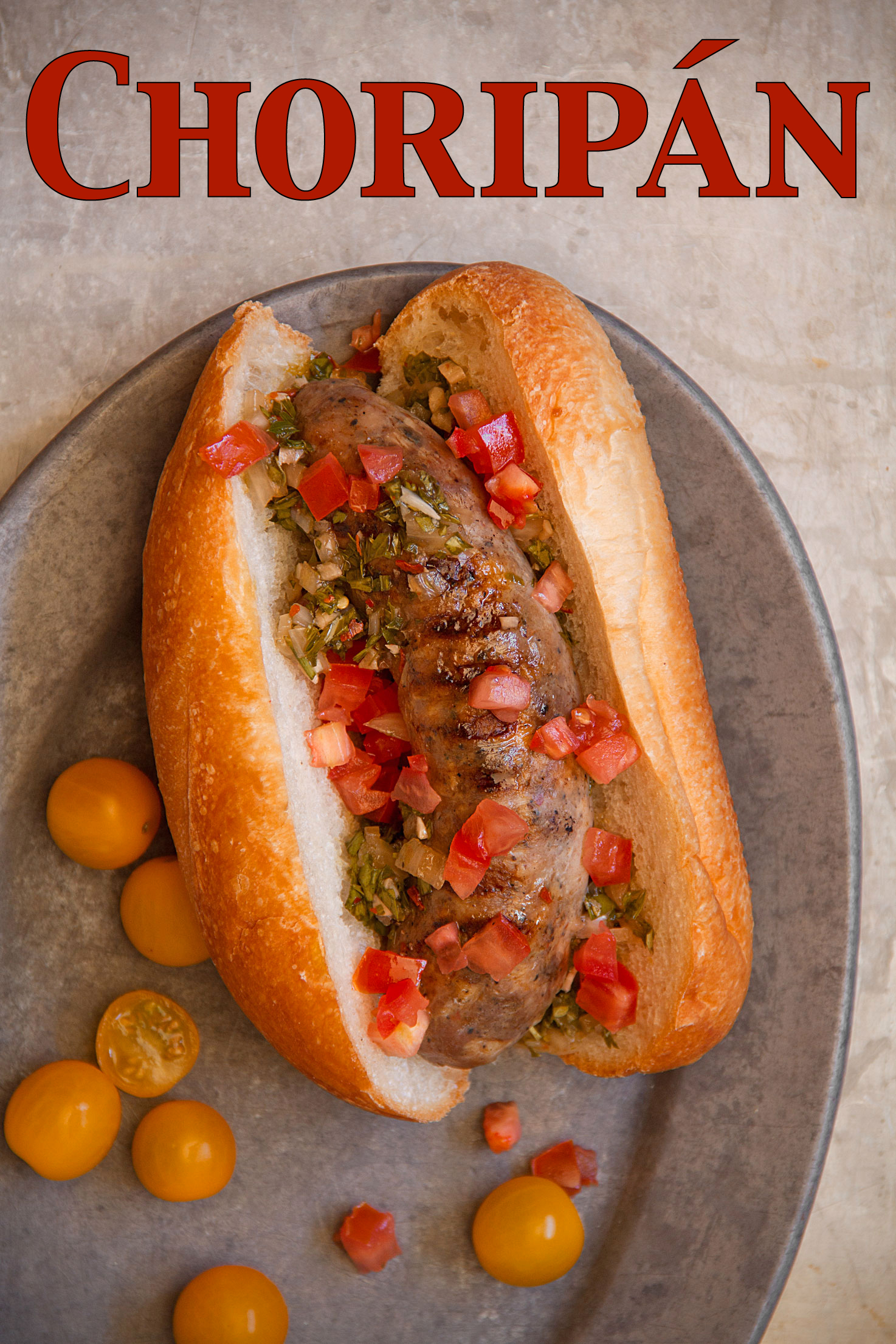 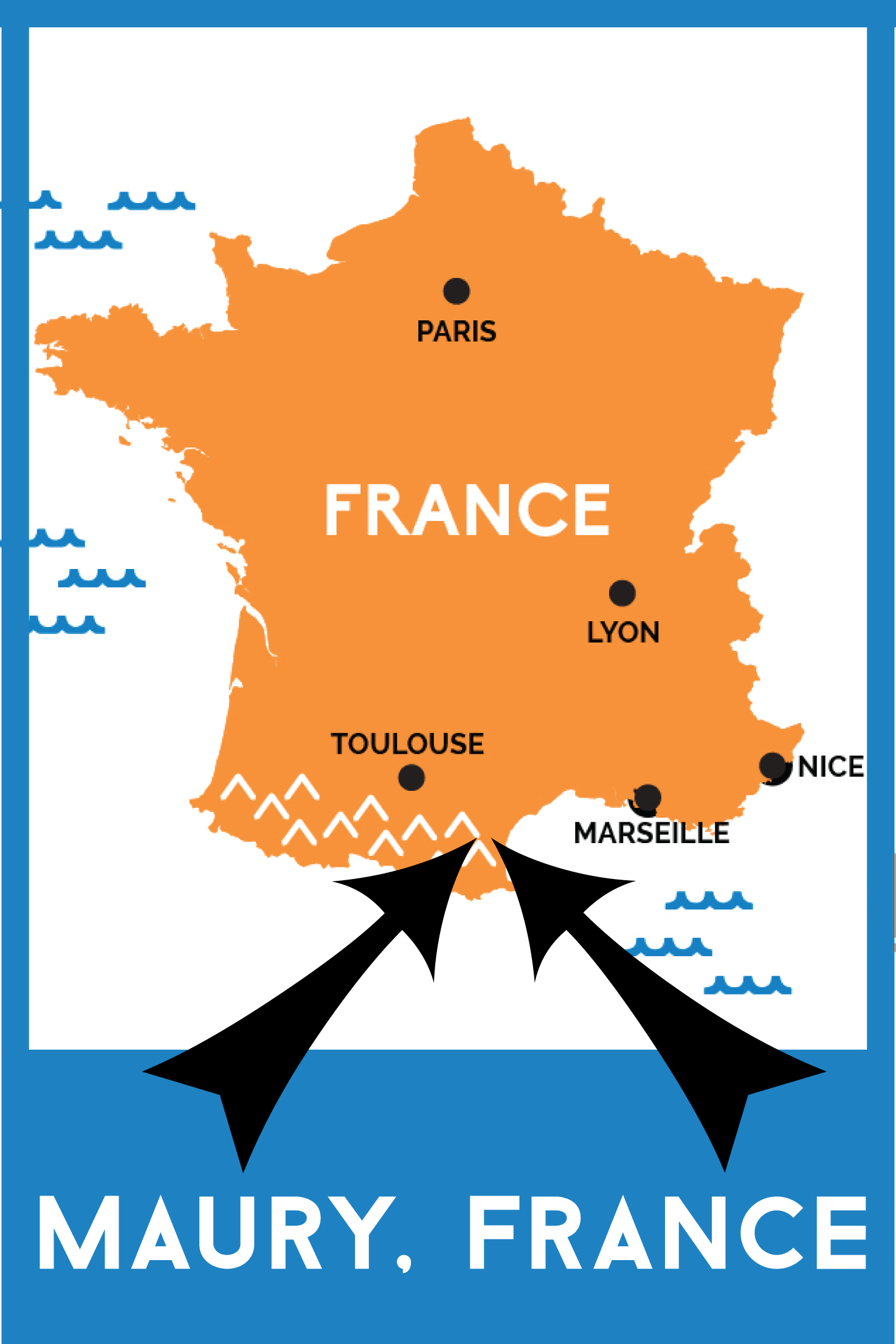 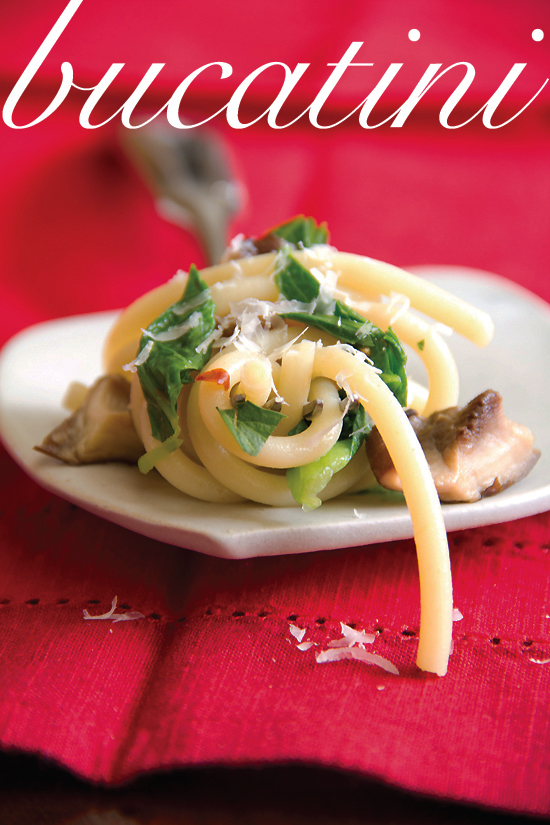