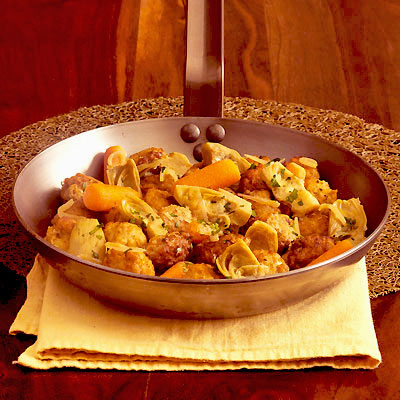 Meatballs make me laugh! You have to be “of a certain age” to laugh at meatballs. So I wish I didn’t laugh out loud at the thought of Chicken Meatballs with Artichokes & Carrots because I hate it when I date myself.

But damnit I miss Bill Murray.

And I don’t mean the middle-aged Bill Murray, who has enjoyed a career renaissance playing forlorn cool characters in meaty independent films. Nope I mean the laugh-out-loud Bill Murray. The Saturday Night Live Bill Murray. The iconic comic genius who brightened my world from 1979 to 1993 in a string of movies that Hollywood just wouldn’t find funny anymore.

For those of you who don’t remember 1979, it was a very good year. Sure I was struggling through an awkward adolescence. But so was Bill Murray and he was nearly 30! That certainly made a geek like me feel like the world wouldn’t end. Because 1979 was a year that launched Murray’s film career with the movie, Meatballs. In it Murray plays Tripper, the zany head counselor at Camp North Star. Basically, the movie revolves around the pernicious Tripper putting the moves on a curvy fellow counselor, harassing the camp’s boss, and befriending a lonesome boy. There’s also some shenanigans involving the teen-aged counselors in training and some spirited pranks with a neighboring, well-to-do camp. But for all of its ribald fun, Meatballs at its heart is a sweet movie that warms the heart without being disingenuous, saccharine, or just plain stupid.

Movies can’t seem to do that anymore and I don’t know why.

So here I am stuck at home laughing into a plate of Chicken Meatballs with Artichokes & Carrots missing Bill Murray. 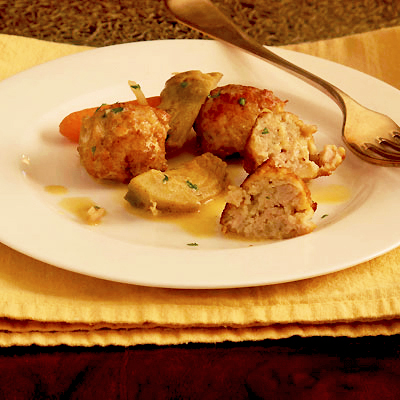 
Put the potato pieces in a saucepan, cover them completely with water, add a big pinch of salt, and set the pan over medium-high heat. Cook potato until tender, about 14 minutes. Drain and return the pieces to the hot empty saucepan they were boiled in. Lower heat to medium-low and dry the potatoes somewhat, being careful not to scorch them. Remove from heat and let cool somewhat.

Pass the potato pieces through a ricer into a large bowl. Add ground chicken, thyme, 1 egg yolk, cheese, milk and salt; blend with your hands until just combined well (do not over-mix). The mixture should be a bit wet and sticky. Which may make them a bit more difficult to work with but makes for a much better texture when cooked.
In a large cast iron or non-stick skillet, heat 1/4 cup oil over medium heat. Use an ice cream scoop about 1 1/2‑inches in diameter to form balls, dropping them directly into the hot pan. Fry meatballs, in batches of 6 or 8, turning often, until well browned and nearly cooked through, about 4 minutes per batch. Add more oil between batches if needed. Transfer to paper towels with a slotted spoon.
Heat remaining 2 tablespoons oil in a large high-sided skillet or heavy pot over medium-high heat. Add defrosted artichokes, carrots and shallot; cook, stirring frequently, for 3 minutes. Add vermouth to deglaze pan and let it reduce some. Add the broth; bring to a boil, reduce to a simmer and cook for 10 minutes. Carefully add meatballs and continue cooking, gently turning meatballs halfway through, until vegetables are tender and meatballs are cooked through, about 10 minutes.

In a small bowl, whisk together lemon juice, remaining egg yolk and cream; gently stir into pot with meatballs. Return broth to simmer and cook for 3 minutes. Sprinkle with parsley. Serve warm. 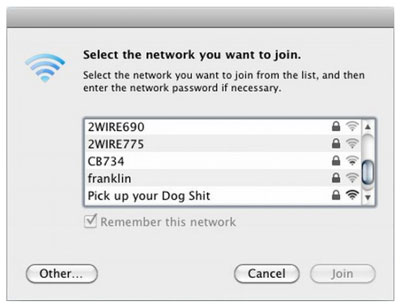 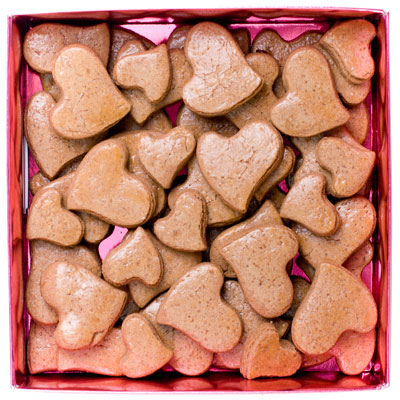