Celery Salad with Parmesan and Dates (One More Time) 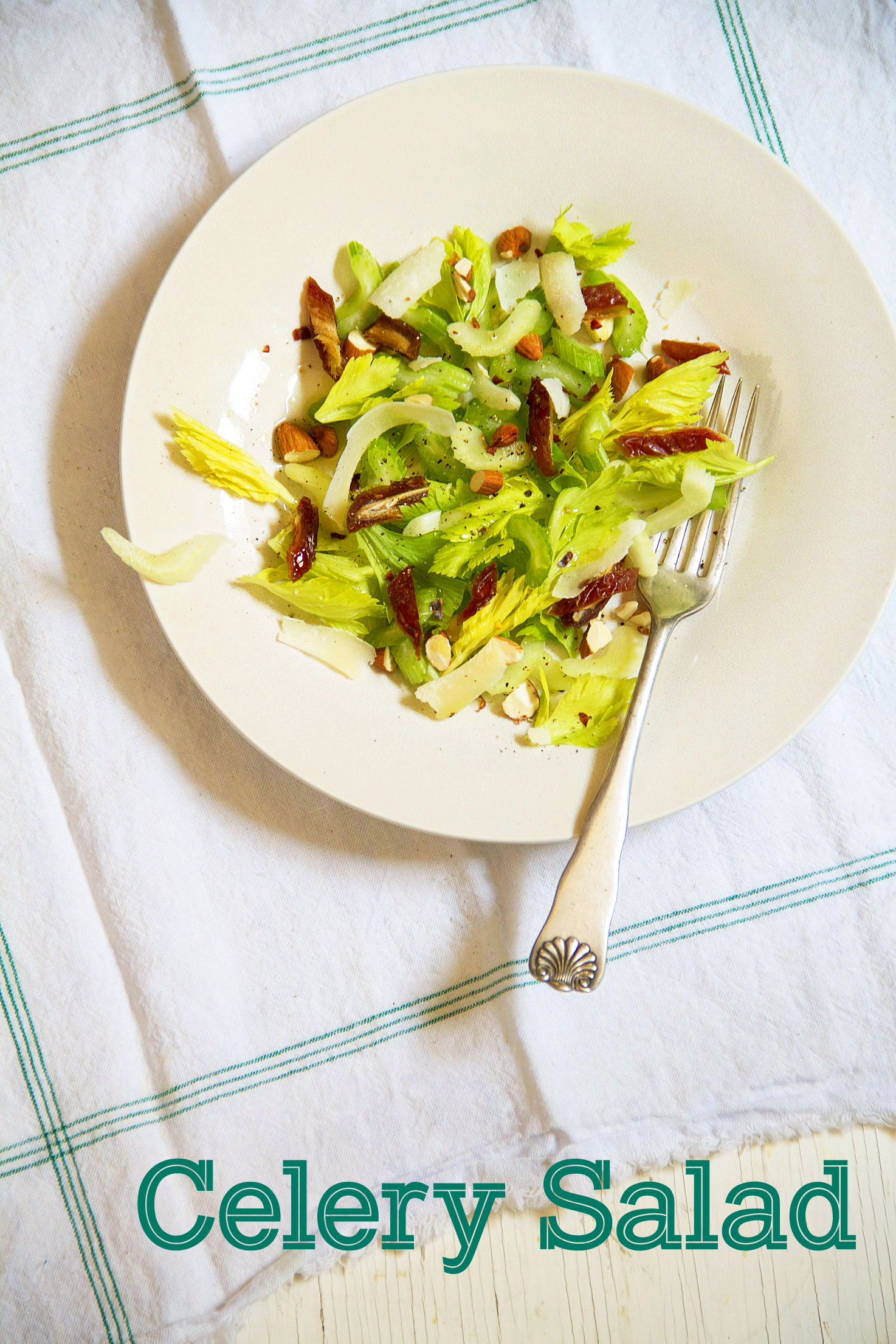 I make some version of this salad a lot. It’s a simple salad centered around an underappreciated vegetable – celery. I typically include some sort of mushroom in this salad and I always use plenty of lemon juice. I love this salad and all its versions. However, it’s hard to get people excited about this salad. I’ve tried to ignite the delight for the humble celery salad at least twice before. The Best. Perfect. Delish. Amazing. Awesome. OMG! I’ve given this celery salad all the lazy-blogger superlatives I know. In the end, you can’t lead a horse to water and I guess you can’t get people excited about celery.

So, I alone will sit back and thrill on celery salad and ponder why celery is so prone to languish in the back of our refrigerators – destined only to get lost in the mirepoix, nibbled on halfheartedly in crudites, or slathered with peanut butter as a healthy snack for kids.

I’m as guilty as any cook out there. As hard I try celery rarely gets to sit at the center of my plate. It remains a vegetable we don’t typically buy with enthusiasm or plan meals around. Perhaps because the celery we have access to year-round is boring. Sure it’s crunchy, but it’s also watery and bland. But did you know that celery is actually a seasonal vegetable and its season (in North America) is right now? And guess what? In-season celery is the best. Perfect. Delish. Amazing. Awesome. OMG! With its luminous green stems and masses of fragrant leaves, really good celery has a surprisingly complex flavor. It can shift that ambivalence you feel towards this vegetable.

So go ahead and get excited about the humble celery salad. This version, as inspired by chef Joshua McFadden, forgoes the mushrooms I usually favor and features toasted almonds and dried dates. To me, it’s a rustic Italian salad of the utmost simplicity. The kind of salad that would be served at the end a large meal, somewhere in the southern boot heel of Italy. It’s crisp and tart with just enough chewy sweet dates to make you think twice about celery for the first time in your life. GREG 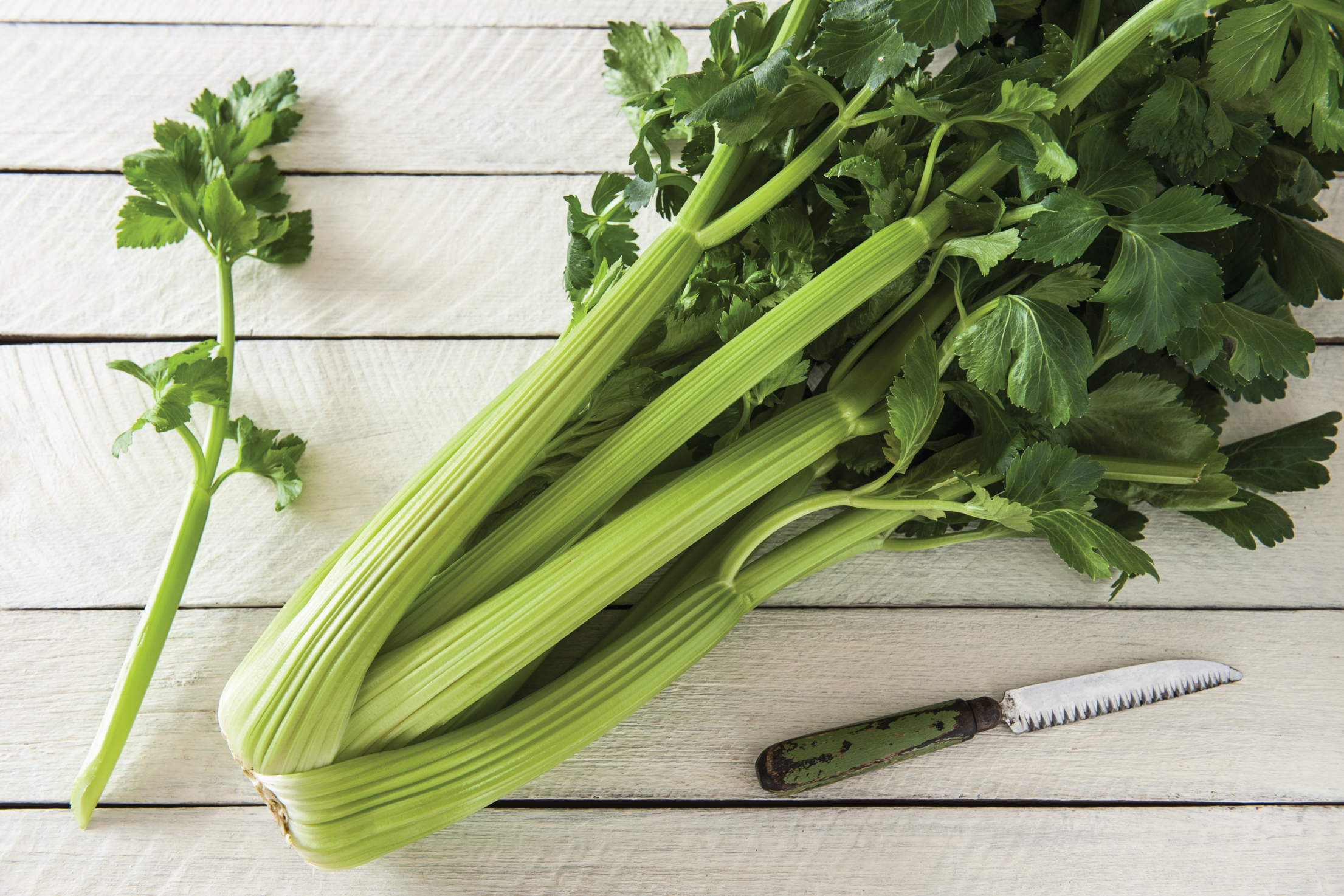 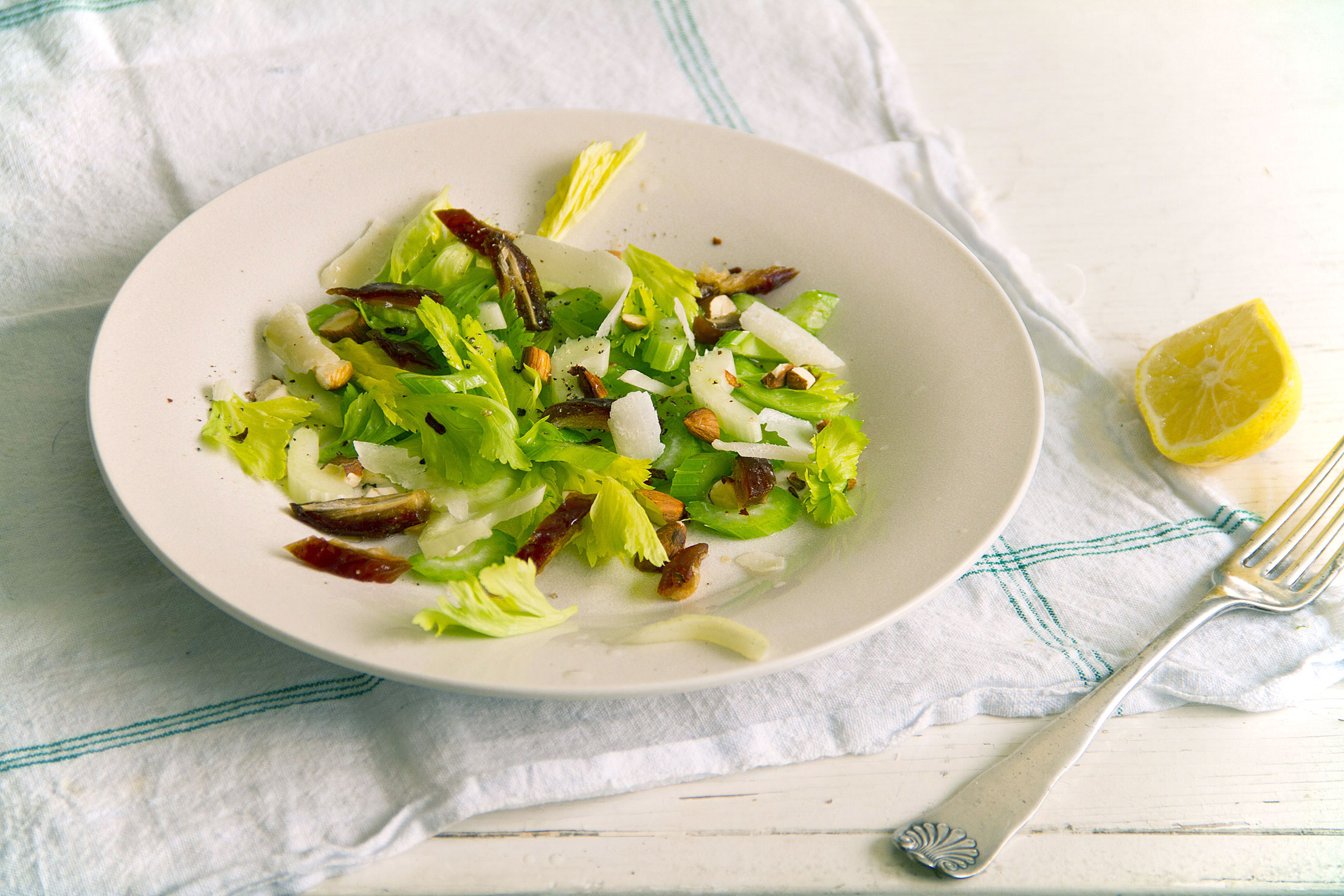 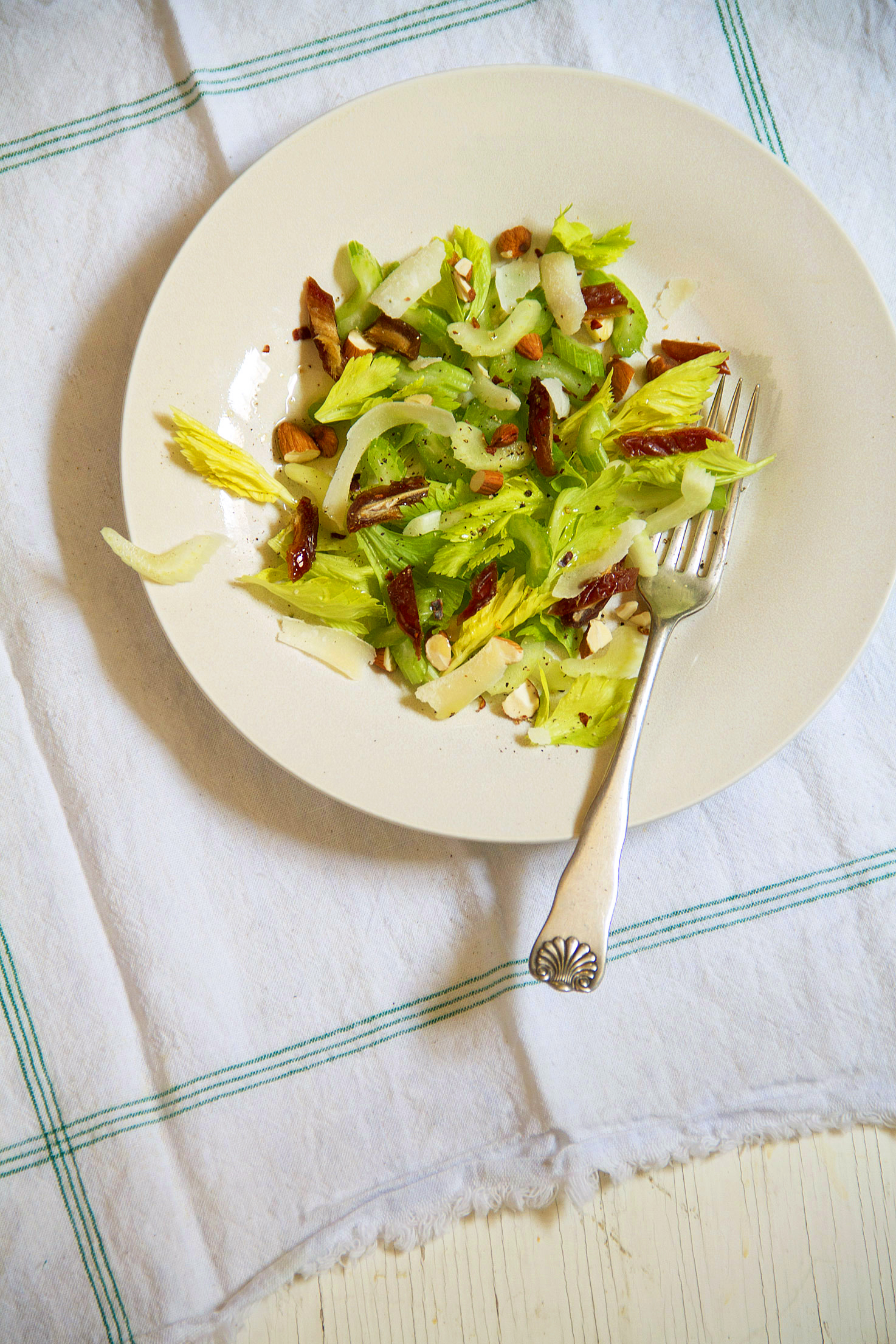 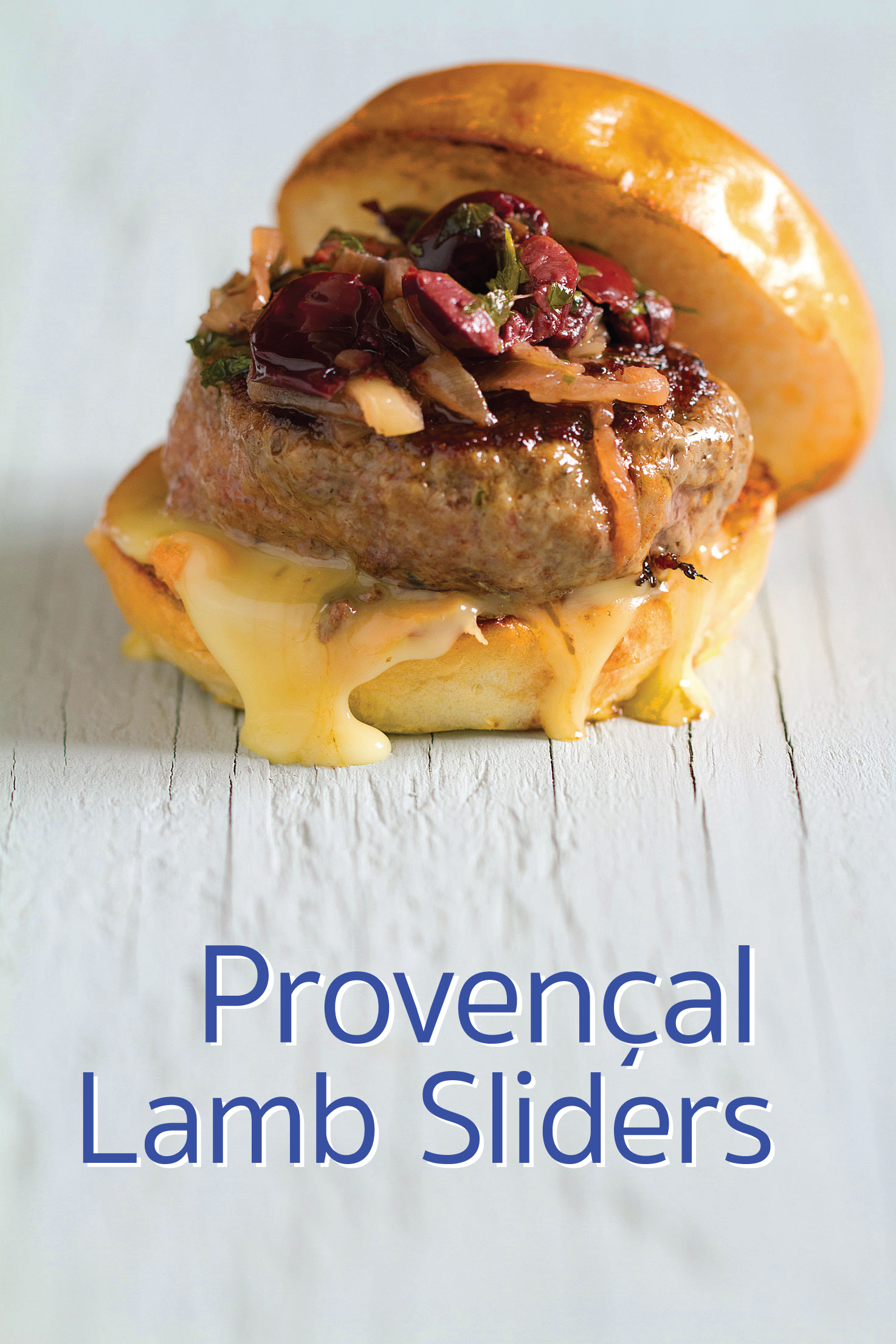 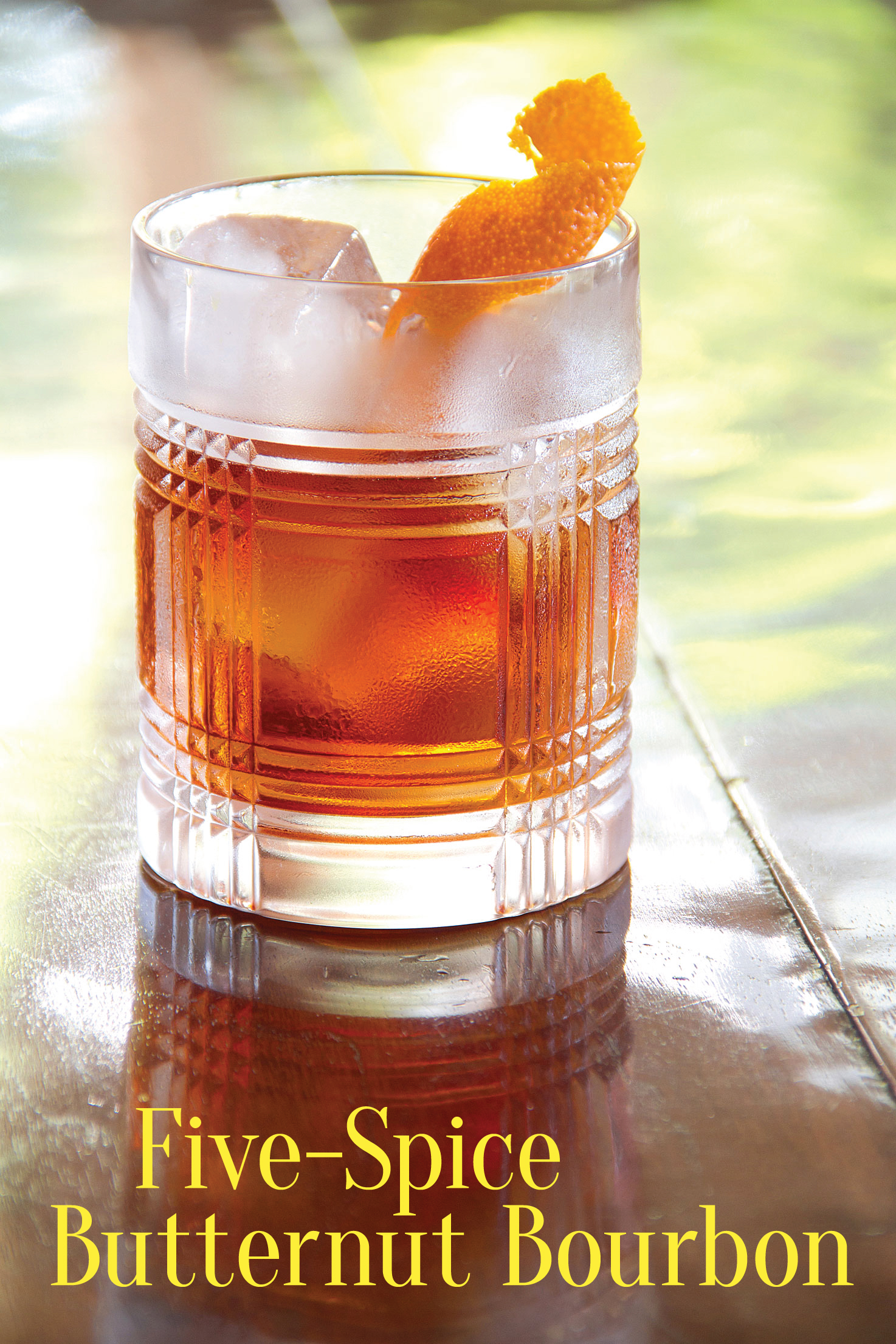 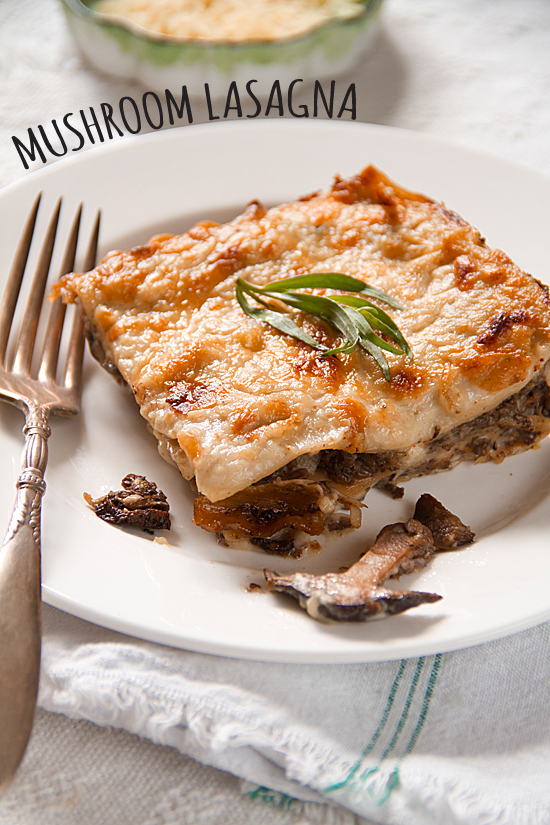