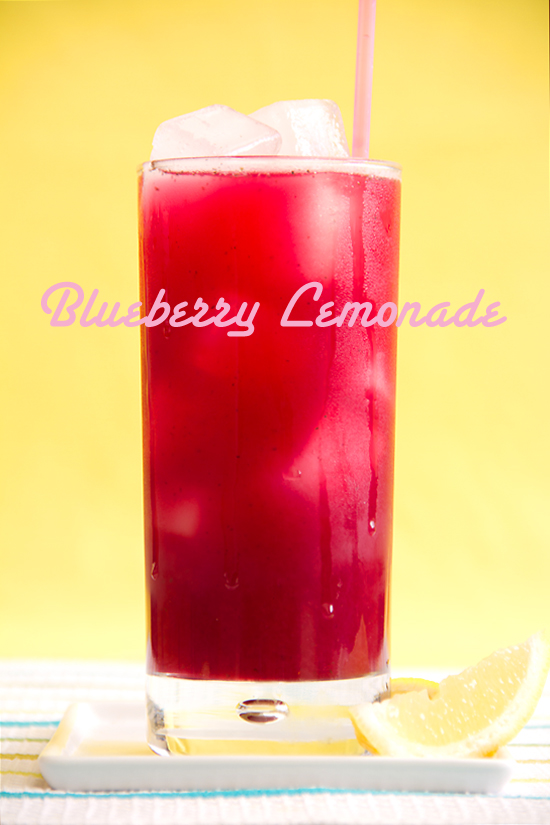 I bet the first thing you think of when you think of summertime refreshment is a long tall glass of sweet tart lemonade. Minted Blueberry Lemonade is a modern update of this warm weather classic.

I don’t think kids today have lemonade stands like they did when I was a kid. Which is a shame. A lemonade stand is a piece of childhood that cannot be replaced. I may have only given the classic lemonade stand a go during one or two summers of my (young) life. But those summers are the same summers that hold a nostalgic grip on me to this day.

The suburbs of Farmington Hills, MI was where I grew up during those important years. Of course I wasn’t the only kid on the block to give a lemonade stand a go. Up and down the residential streets where I lived most homes sprouted a lemonade stand at some point during the warm summer months. In those days it was a pretty well-assured money maker. After all, the parents provided all the business essentials: Dixie cups, real estate (well the front lawn), lemons, sugar and even the water. All we kids needed to do was provide the labor. How could we not make a profit?

But those days are long gone. Just this week there was a story about San Francisco police officers shutting down a kid’s lemonade stand. SF Weekly brought the tale to my attention. Evidently this 11-year-old was told to shutter her lemonade stand at Fell and Cole streets or risk a $1,500 fine. Police told the would-be entrepreneur that selling drinks wasn’t fair to the likes of Starbucks! I didn’t make this up. Oh my how the world has changed.

So in solidarity with this little girl and in memory of my long shuttered Lemonade Stand, I put together my own sweet tart refreshment. This grown-up version is far different from the sweet (not at all tart) version I hawked in my suburban Michigan childhood neighborhood. In fact it’s inspired by Mexican cart vendors who sell an assortment of aqua frescas in the Los Angeles neighborhood where I now live. Minted Blueberry Lemonade (not found at Starbucks so I think it’s safe to share the recipe). GREG 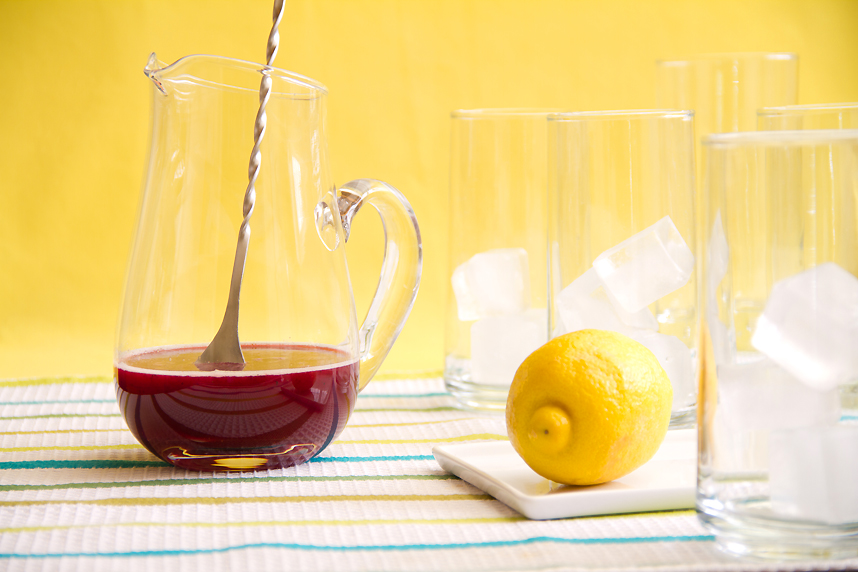 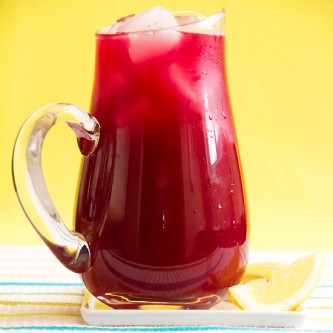 Combine blueberries, mint, sugar, and lemon juice in a blender or food processor. Pulse the mixture 6 or 8 times then run the machine until the mixture moves freely and becomes very smooth.

Strain the mixture through a fine-mesh sieve into a 1‑quart or larger pitcher. Press down on the solids with the back of the spoon to remove as much of the liquid as possible. You should have about 2 cups. Stir in the water and serve over ice. Garnish with lemon wedges. 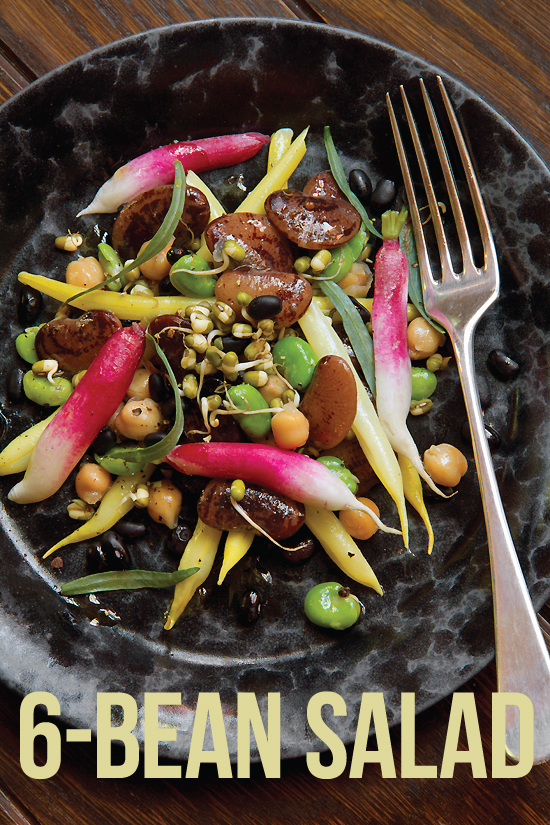 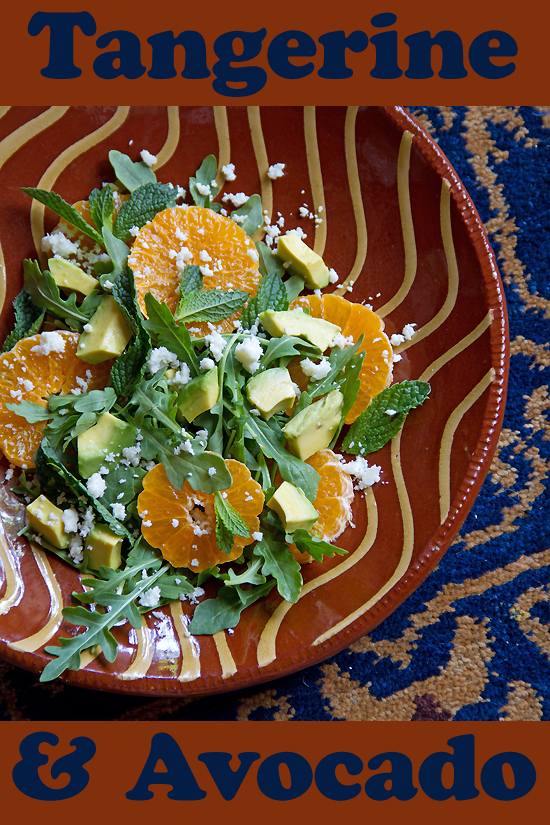 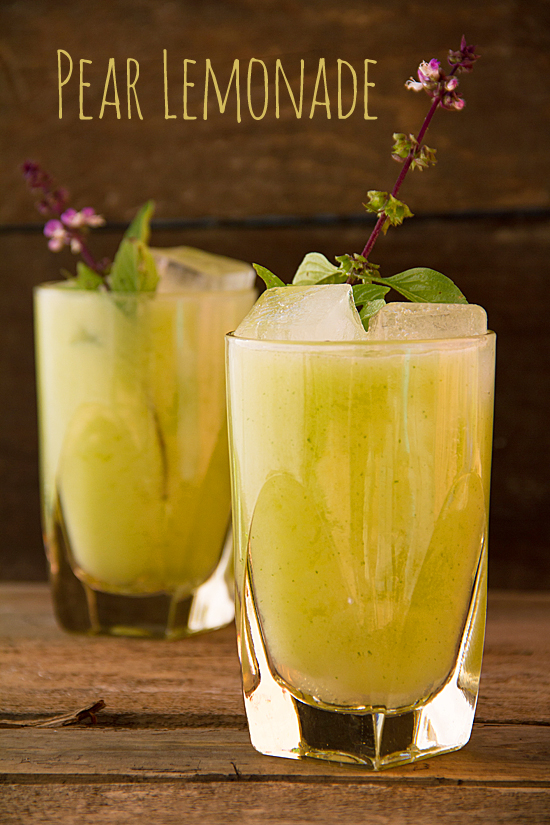