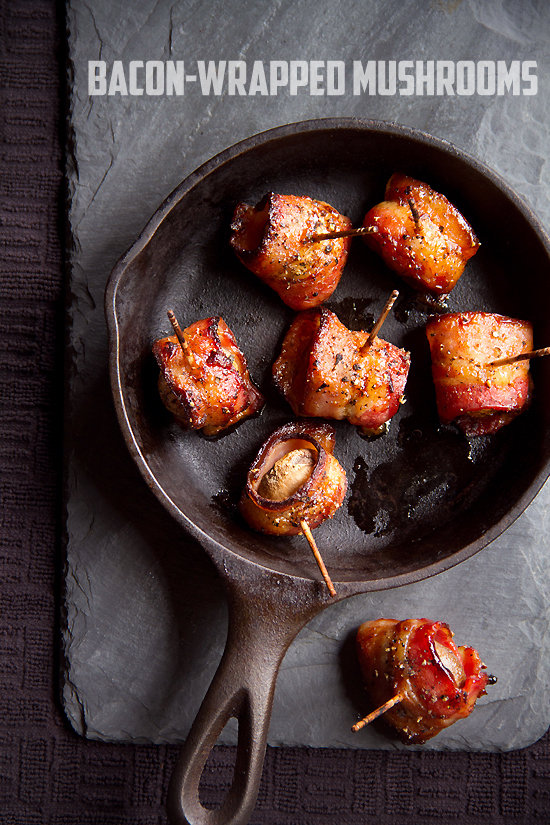 Bacon-Wrapped Mushrooms. If you’re a carnivore, you’re probably smiling. However, if you’re not smiling I want you to know that’s just fine with me. Maybe you don’t eat meat because you’re vegetarian. Maybe the thought of eating fungus makes you queasy. Or perhaps you don’t eat bacon because you’re Jewish. That’s fine with me. There’s no law that says you gotta like what I like.

When I woke up this morning I hadn’t planned to make a political case out of bacon-wrapped mushrooms. However, Mike Huckabee made me do it when I read a bizarre quote from him likening gay marriage to bacon-wrapped shrimp.

“This is not just a political issue. It is a biblical issue. And as a biblical issue — unless I get a new version of the scriptures, it’s really not my place to say, OK, I’m just going to evolve. It’s like asking someone who’s Jewish to start serving bacon-wrapped shrimp in their deli. We don’t want to do that — I mean, we’re not going to do that. Or like asking a Muslim to serve up something that is offensive to him, or to have dogs in his backyard.” – Mike Huckabee February 1, 2015

I’m tempted to laugh at his absurdity. Except I believe he believes he’s showing his “tolerance” through that statement. He’s wants you to know he’s open-minded enough to accept the fact that some Jewish people don’t want to eat bacon-wrapped shrimp (or bacon-wrapped mushrooms for that matter) because eating bacon might be against their religious principals. As far as that goes I agree with Mike Huckabee. Nobody should eat pork if it’s against any of their principals (religious or otherwise).

Fine. Except we all know Mike Huckabee doesn’t stop there. He believes that the things that offend his principals should be illegal.

I wonder if he’s really thought this through though. I don’t know if he likes bacon or not – but by his logic, Jews have a moral obligation to make sure big government prevents him from eating Bacon-Wrapped Mushrooms because Bacon-Wrapped Mushrooms may offend Jewish principals. Does Mike Huckabee really believe that? Does anyone? 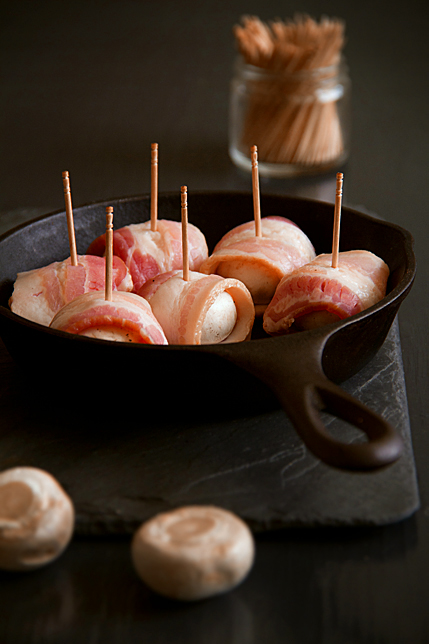 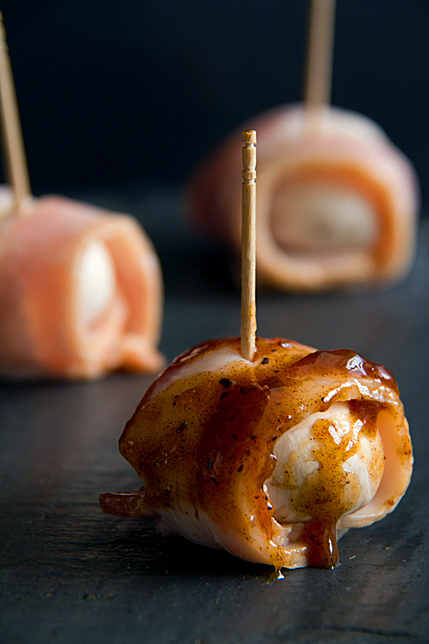 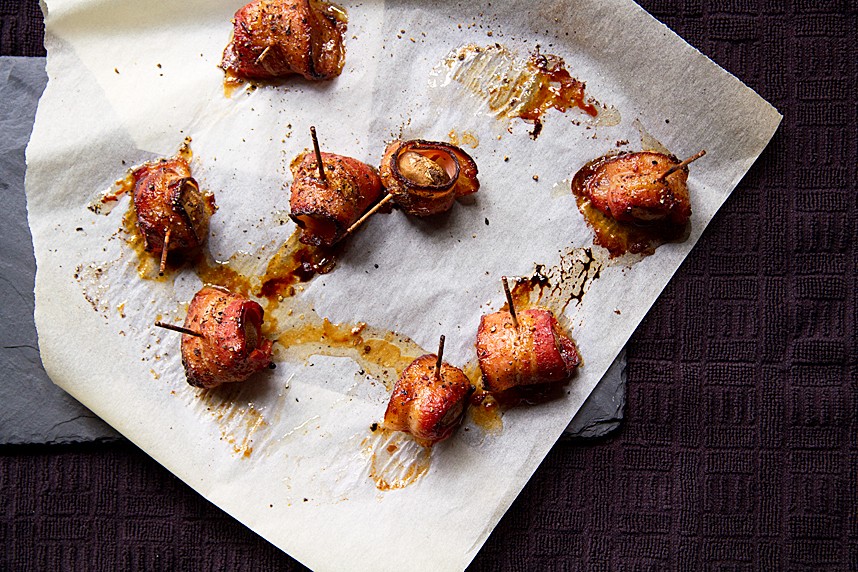 I have no professional affiliation with the brands or products mentioned in this recipe. No samples were provided. All opinions are my own.

The Smoky Date flavor of the Not Ketchup brand dipping sauce is ideal for this recipe.

I have no professional affiliation with the brands or products mentioned in this recipe. No samples were provided. All opinions are my own. 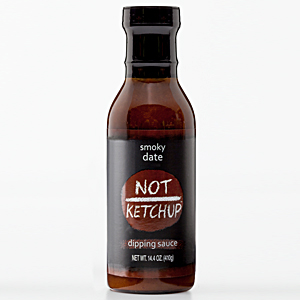 Place the oven rack in the center position then preheat the oven to 425 degrees F.

Wipe the mushrooms clean and make sure they are thoroughly dry.

Wrap each mushroom in a half bacon slice, keeping the seam on the bottom; secure with a toothpick. Place each bacon-wrapped mushroom onto a parchment-lined baking sheet set at least 2‑inches apart.

Place the baking sheet into the heated oven and roast 18 minutes, or until the bacon is crisp and caramelized. 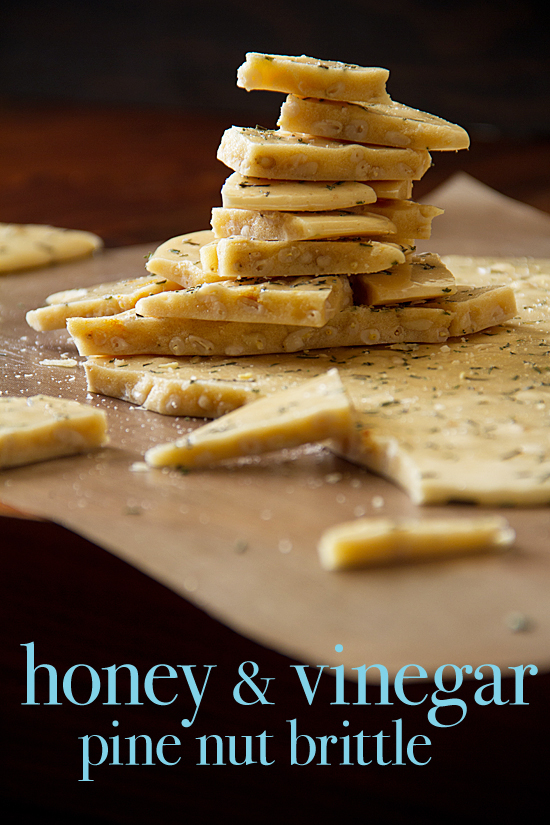 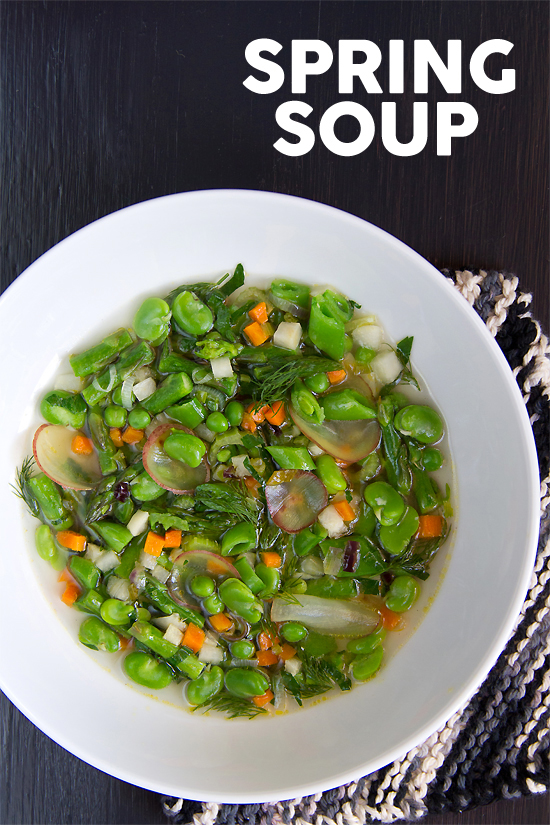