As We Gather Together… 10 Things I’m Not Thankful For 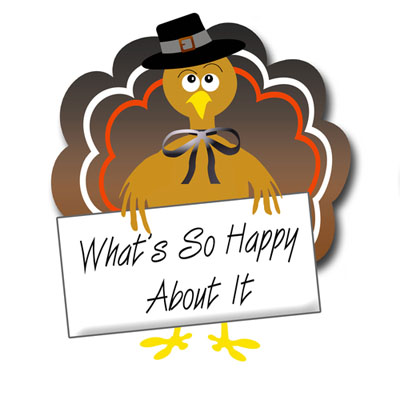 Oh no. It’s Thanksgiving– one of the most heartfelt Holidays of the year. It’s practically an institution. Full bellies. Full hearts. But somebody invited Grumpy Greg to the table. I can’t help it. As much as I love this Holiday there are a few things about it that bug me. In fact there are 10 things.

1- Table Runners: And I don’t think I am the only one who hates them. Otherwise why do people only pull them out at Thanksgiving? What is it about an oddly sized, autumnally colored piece of polyester that says Thanksgiving? And what’s with the gold thread that usually weaves throughout the “design”? I don’t think the Pilgrims had synthetic fibers. If they did they probably would have eaten them… thankfully.

2- Football: It’s a lose/lose situation. I mean if I wanted to spend the afternoon watching guys pat each other on the butt and take a roll in the grass then there is a world of instant online gratification for that sort of thing. And the guys are cuter too. Besides just the sound of the announcer’s voice and all those shrill, echoey whistles takes me back to queasy afternoons spent watching football with my dad and two moose-like cousins. Who on that one day, and that one day only, managed to put on passably appropriate sweaters and pretend like they didn’t spend the previous night locking me in the closet while they watched Charlie’s Angels.

3- Parades: I know it seems downright un-American to hate parades. After all, Michele Bachmann loves parades. In fact a lot of people love watching parades on television. Which is almost acceptable. But some cities actually have parades outdoors– on the street. Forcing you to crawl out of bed at 4:30 in the morning, fight your way through traffic, then huddle for warmth with complete strangers outdoors– on the street. And the payoff? Watching your next door neighbor’s 14 year old marching in a band, out of step. The problem with parades is that, after you’ve seen one, you’ve seen them all. Let me save you some time: balloon, balloon, float, high school band, float, high school band, group of retirees holding a large banner, upside down. Lather. Rinse. Repeat. Ad Nauseum. Go home.

4- Crappy Wine: This seems unavoidable. It happens all the time. Even after all I have written on the subject, people still think I won’t notice. But I can always tell when somebody is drinking Blue Nun. Is it too much to ask that you put a bit of effort and more than $2 into the wine you choose? I mean I spend all day on the meal and when I finally remember to see what is being poured, I find out that your Aunt Edna brought white zinfandel into my house. And she put it into my glass! My Riedel glass.

6- Tryptophan: I mean I worked hard on this meal and you will stay awake for it.

7- The Kid’s Table: I am 40 and then some, yet for some reason I always get seated there (or right next to it). I’m just too much damn fun. I understand that. But you know what? None of the Blue Nuns ever grace the kid’s table with their presence! Holidays are so cruel.

8- The Facebook “Things I’m Thankful For…” fad: I swear they didn’t have that last year. But speaking of the good ole days I hate Facebook in general. But I know I am alone on that one.

9- Bad Desserts: There is a part of me that really wants to be a big enough person to say: “Bless your heart for caring. It was sweet of you to think to bring something to my Thanksgiving table”. But honestly if you can’t cook, then don’t, nobody will mind. It doesn’t matter if the idea of gathering together fresh, local ingredients and preparing them in an artful and delicious manner frightens you to death. Because you don’t need to be a master chef to please me. Heck you don’t even have to cook it yourself. But don’t show up to my house with dessert that turns out to be 12 McDonald’s apple pies, removed from the box and laid on a plate– then wrapped in a ribbon. You may have seen ribbons wrapped around cookies on other blogs, but ribbons aren’t food.

10- Leftovers: I hate leftovers because they have failure written all over them. They reek of loser. Because it says to me clearly– if it were any good you would have eaten it the first time.

But as this Holiday (and this post) draws to close. I have to admit how lucky I am, and how thankful I am to have readers with a sense of humor! Happy, Happy Thanksgiving. GREG 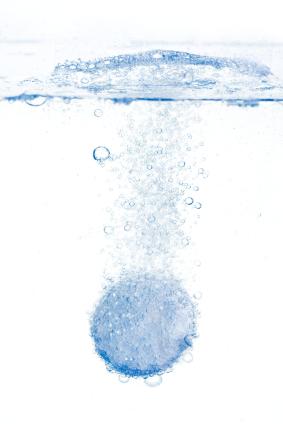