An Oscar Time Tart of Lime 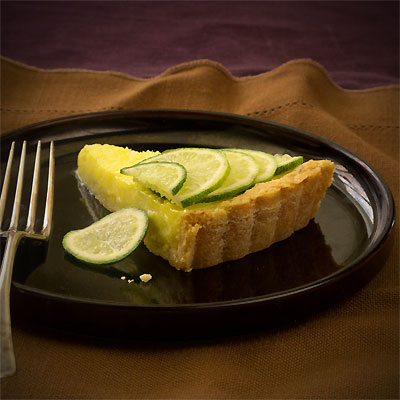 I made this Creamy Lime Tart with Shortbread Crust because I thought the bang and clang of pots and pans would be preferable to the whomp whomp of the helicopters hovering over my house.

Welcome to the sights (and sounds) of 84th annual Academy Awards from the grumpy perspective of someone who lives nearby. Closed streets, throngs of onlookers cruising the neighborhood looking for a place to park, and those damn news choppers who seem to think they might spot George Clooney clandestinely sneaking out my back door. Why else would they hover directly over my house. Do they need me to point out that the venue (formerly known as The Kodak Theatre) is down the hill and to the right?

Well that is just the price we pay living in the hills of this glamorous city on the most glamorous of days. The entertainment industry is a fact of life in Los Angeles and I don’t really mean to whine about it. But really I am just a little embarassed. You see when George said he “would love to eat such good pie” I thought he said he “would love to beat that French gadfly”… so I asked him to leave and to use the back door.

But you really can’t blame me. Who can hear a thing over the whomp whomp of helicopters? GREG

Prepare the crust: In the bowl of a food processor pulse flour, confectioners sugar and salt until well combined and uniform in texture. Add the butter and egg yolk pulsing several more times until the mixture is crumbly and coarse. Form dough into a 3/4‑inch disc, wrap it in plastic and chill at least 30 minutes.

In the meantime, place the oven rack in center position. Heat the oven to 350 degrees F.

Line chilled shell with parchment and fill with pie weights, raw rice, or dried beans. Bake on the middle rack until edge is pale golden, about 20 minutes. Carefully remove parchment and weights. Continue baking another 10 minutes. Remove from oven and allow to cool completely in the pan on a rack. Reduce oven temperature to 300 degrees F.

Prepare the filling: In a large bowl use a whisk to beat 6 eggs until well incorporated and frothy. Add the cream, granulated sugar, lime zest, and lime juice. Whisk until just combined. Lay the tart shell onto a rimmed baking pan. Pour three-fourths of the filling mixture into shell. Carefully move the tart and the baking sheet to the middle rack of the oven. Pour remaining filling into shell. You might not use it all.

Bake tart until barley set and still wobbly in the center, about 40 mins. Remove from oven and allow the tart to cool completely in tart pan on rack, then chill, covered, until cold, at least 2 hours. Bring back to room temperature to serve. Garnish with lime slices, optional. 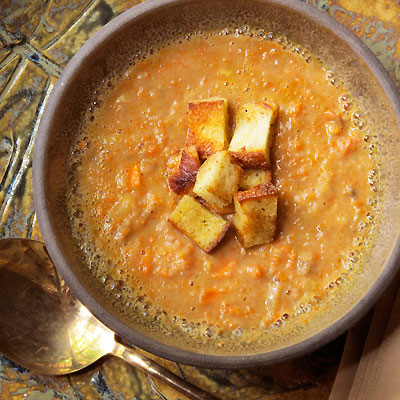 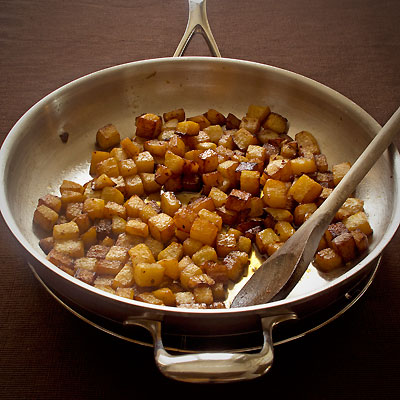