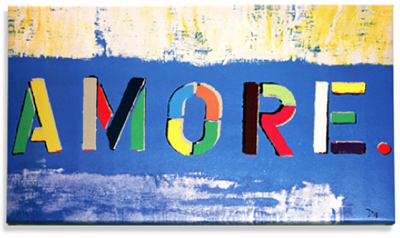 I don’t always talk about food you know. Sometimes I save space on this blog to share something a bit more personal. So if you’re one of those people who leaves me nasty notes whenever I get personal. CLICK away now. But I warn you, you’ll miss meeting someone special.

Ken and I spend a lot of time in the desert near Palm Springs. We go there as often as we can as the guests of two of our greatest friends, Jeff & Peter. They have a house there and often invite their friends to spend the weekend relaxing in the sun, enjoying al fresco dinner parties, or just connecting with each other. One of the advantages to these extended stay House Parties is the time you spend getting to know people. People you might not have met otherwise.

House Parties are my favorite type of party. Parties in general are fun, but most last just a few hours– you make small talk, you have a few laughs, eat some great food and then head home. You probably had fun but the connection to the other guests may end there. However when the party lasts all weekend long, there’s time to get to know people. Not only your good friends, but the friends of those good friends. There’s usually no set plans, meaning there’s time for longer conversations. Some of these conversations happen as we all pitch in. Perhaps we’re planning a menu or cooking together. Some of the best conversations I ever had happened as I was planting palm trees with people I barely knew. With a shared purpose the conversation comes easily. Even during those times when we’re just laying by the pool, nose in a book, I notice that bonds build more easily when time slows down. 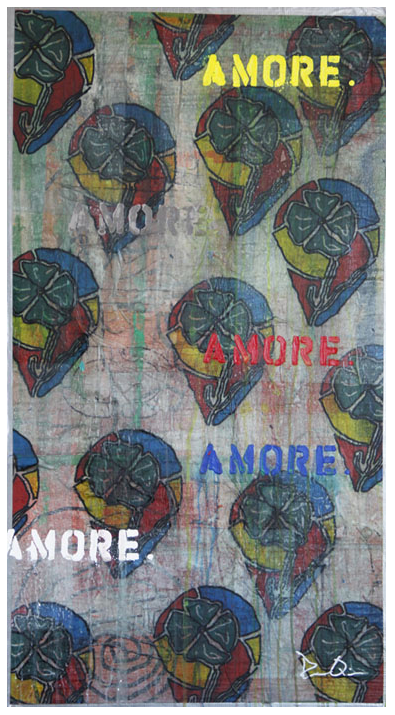 Today I want to introduce you to someone I have gotten to know a little bit during these sorts of weekends in Palm Springs. Darren Quinn has been friends with my Palm Springs host Jeff since high school. Now I don’t want to spill any beans about exactly how long that’s been. But I will say their friendship has had plenty of time to mature, if you will.

Their friendship is particularly special because while they were both just teenagers Darren was in a near fatal car accident. It left him quadriplegic. I think the challenges of life in a wheelchair would be particularly hard on a teenage friendship. Kids’ behavior can be hard to predict when they are faced with difficult situations– especially those they don’t necessarily understand. Not all teenagers would have had the maturity to ride out these events and remain friends. But Darren and Jeff did just that.

Today Darren is an artist whose adventurous spirit shows itself playfully in his artwork. This month, friends of Darren and supporters of his art are getting together to view his work and connect at a special reception during this month’s Downtown Art Walk (a monthly showcase celebrating the best galleries, artists, photography, restaurants, bars and shops, and businesses located in Downtown Los Angeles).

The reception is hosted by Giada de Laurentiis and her husband Todd Thompson who are friends and collectors of Darren’s work. Darren and Todd have also been longtime friends. They met in the student dorms attending the University of Utah in the 1980s. When Todd married Giada De Laurentiis in 2003, Darren created a painting entitled ‘Amore’ for them as a wedding gift. The theme, and amore in general, have become recurring motiffs in Darren’s work. 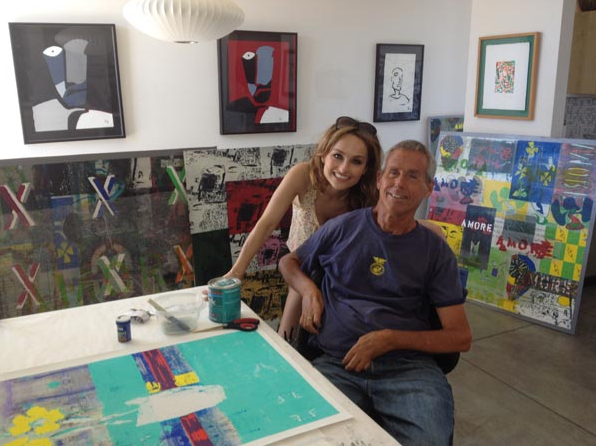 I’m just getting to know Darren. So I was pleased to be invited by Todd and Giada to his reception.Which is what got me thinking about friendship. It’s why I decided to write this rather rambling tribute to ‘Amore’ and friendship in general.

We all have stories, but artists have a particular talent for expressing their stories in ways that resonate with all sorts of people. The Downtown Art Walk in Los Angeles is filled with artists telling their stories through their art. I am sure most of these stories are fascinating. So I wanted to encourage you to get down to the Downtown Art Walk and get to know Darren and these other artisits (and their stories) a bit better. Even if you don’t live in Los Angeles I bet you have a similar event near you. So go. It’s great way to get know your community. GREG

It’ll be a great opportunity to meet Darren (and nab your own piece of Darren Quinn Art). 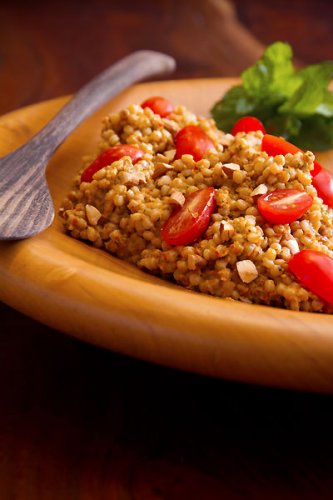