We Weed-Whackers Stick Together: Pasta Salad with Feta & Dandelion 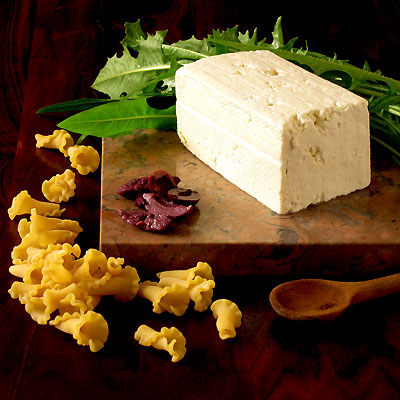 I have a pasta salad today, a dandelion pasta salad. This salad is made heavenly with the addition of feta cheese. It’s such a good salad it took two cooks to make it. Not that it is difficult. But there is a rather complicated story surrounding its creation. And because this other cook is a blogger, you can read her thoughts on this salad by clicking here.

But from my point of view I’d like you to meet the new girl in town. Formerly known as Spinach Tiger, I have renamed her for the purposes of this post. For the next thousand words or so she shall be known as– Dandelion Kitty!

That’s because Ms. Dandelion Kitty (Angela to some) was a recent visitor to my house. Which may not seem like such a revelation but you see she lives in Nashville and I live in Los Angeles. The other interesting fact is we started our friendship more as virtual friends than actually face-to-face friends. You see we were blog friends. But I put face to blog last November at the #FoodBuzz Festival and something about that face (and that blog) just stuck with me!

Still, inviting someone you barely know from across the country to come stay at your house may seem odd. But you see I knew somehow there was a greater purpose in this mission. So I embraced the idea (and changed the sheets in the guest room) in preparation of her arrival. 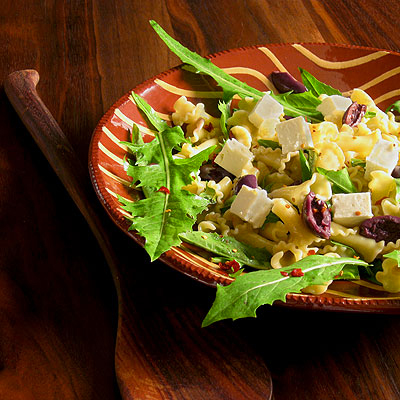 Well it did not take long to see what the greater purpose of her visit was. I believe she was sent to me. You see, it turns out Angela had never eaten dandelion before. Well if you have read this blog much then you know I am a dedicated urban forager. Mustard, chicory and other greens grow in abundance in the hills near my house. These greens are delicious and are a regular part of my diet.

That’s because the Southern California climate is perfect for them to flourish. Many have naturalized here. Some of the plants we now consider weeds were once very common edibles. Several of the most common weeds in the United States were actually imported from Europe generations ago as a food crop. This includes the despised scourge of the golf course– the dandelion.

Now, I have eaten dandelion braised and cooked many times. But it took the miracle of having another cook in the house to decide to serve this dandelion in a new way. Nearly raw and in a salad.

Now I am a double-whammy fan of dandelion. In fact you can just call me Weed-Whacker! While you are at it you might want to start calling Ms. Dandelion Kitty Weed-Whacker too. Because she has become a dandelion officianado. While it’s true the dandelion greens Angela and I worked with were not actually foraged in the hills near my house (they were purchased at an Armenian Market), they could have been! They are one-in-the-same as the greens we might have foraged if we had been so inclined.

But you see I have since found (funny how life works…) that there was a greater purpose to being in that Armenian Market in Los Feliz that day. Because had we decided to forage the greens in the hills, we never would have picked up the amazing feta cheese that sent this salad over the top. It’s quite simply the best feta I have ever eaten. I will NEVER purchase mass-market feta again. I have been converted.

Speaking of conversion, if these words have not turned you into a Dandelion Kitty your own self, let me back up my passion with a few facts. And just so ya know, I rely on the Wise Geek for information on certain subjects. Much of the following information comes from him (her?? Can girls be geeks?)

Dandelion greens are the leaves of the common dandelion plant, which many people think of as a weed. In fact, dandelions are edible and highly nutritious, in addition to being ubiquitous. The leaves are the most frequently eaten section of the plant, and they are edible in both raw and cooked form. The flowers and roots may also be eaten.

The use of dandelion greens as a food dates back for centuries. In France, the plants came to be known as dent de lion, or “lion’s teeth” in a reference to the long, jagged leaves and the sunny flowers, which do rather resemble the manes of lions. With some adjustment to the name, the plant made its way into the English language, as well as the English diet.

As a general rule, dandelion greens are best when they have just emerged. The longer they are allowed to mature, the more bitter they get. When used raw, dandelion greens complement salads in the same way that chicory and endive do, introducing a new layer of complexity and flavor. Cooked, dandelion greens may be lightly steamed or sautéed with other vegetables.

People who are hesitant about foraging can harvest dandelion greens in confidence, since the plants are very distinctive and easy to identify. Foraging is well worth the effort, as well, since dandelion greens are rich in iron, calcium, and vitamins B, C, and E, among many others. The vitamin-rich greens are a great addition to any diet, and the bitter flavor will enhance the range of your palate as well.

Bring a large pot of water to a boil over high heat. Add a generous amount of salt. Cook the pasta until al dente according to package directions.

Whisk 1/2 cup olive oil, lemon juice, lemon zest, red-pepper flakes with a pinch of salt in large bowl. Drain the pasta and add it to this mixture, stirring to coat the pasta well. Taste for seasoning. Set aside.

Lay the dandelion greens out onto a large serving platter or bowl. Top them with the still warm pasta and stir to combine. Let the salad cool completely, then top with the the olives, feta cheese, a drizzle of olive oil, and a few grinds of black pepper. 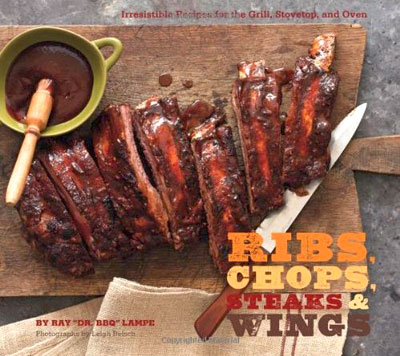 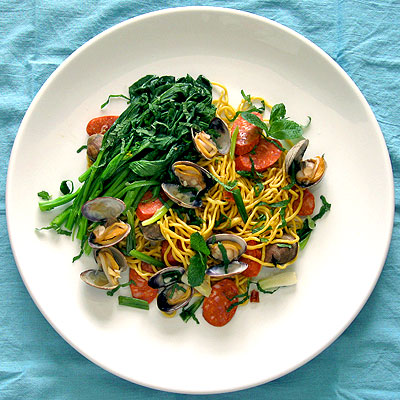