Vinaigrette: Start Simple Then Add What You Love 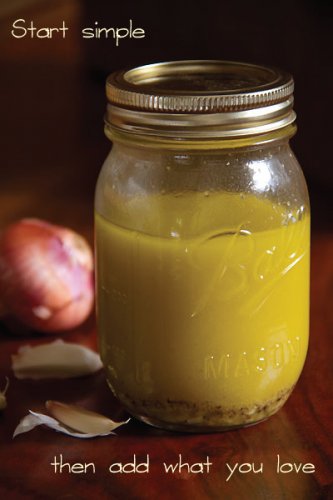 Once a week or so I like to make a Simple Basic Vinaigrette. I make it as plain as can be so I can add things I love later– on a case by case basis.

Let’s say you’re having chicken on Tuesday. You can add a little garlic to the basic vinaigrette in your fridge and have a dandy marinade. Then on Wednesday for lunch you can add some chopped anchovies, minced shallot and a whole lot of black pepper, to use as a dressing for a simple side salad of Bibb lettuce. You can add chunks of blue cheese for a French flair or hot chile peppers and sesame seeds for something Asian inspired. It’s not a hard habit to get into. Besides it’s so much better than the stuff you buy at the store.

Ok, I know. Sometimes we get busy (read lazy), so I’m not saying I never buy bottled salad dressing. But I will say almost never. Because there’s really no reason to. First off, drop per drop, it’s pretty damn expensive. But more importantly there’s a lot of unnecessary stuff bottled up with most over the counter vinaigrette. A lot of that stuff is preservatives. Natamycin, Calcium Disodium EDTA, and Sodium Benzoate are just 3 from the typically long list of additives found in the “small print” on the back of the bottle. Perhaps preservatives have their place in the modern food chain, I won’t deny that. I realize we wouldn’t be able to feed the planet without them. Still, that doesn’t mean you have to eat autolyzed yeast extract if you don’t want to– and I don’t want to.

But let’s put the complicated issue of preservatives aside. Did you know that even many of the “best” brands of salad dressing have up to two teaspoons of processed sugar per two tablespoon serving? To me that kind of sugar is just unnecessary. Not just because it adds the useless sort off calories I try to avoid, but also because it probably masks a whole lot of flavor.

So boot the bottle (most of the time). A vinaigrette can be whatever you like. The basic formula is 3 parts oil to 1 part acid. But if you’ve ever mixed plain oil and vinegar you know that it’s hard to get it to combine for more than a few seconds. So my basic vinaigrette also includes a bit of smooth mustard such as Dijon to keep it emulsified. After that, just add what you love. GREG

Combine the mustard and vinegar in a blender. Blend to combine. Then, with the machine running, drizzle in about 1/2 cup of the oil. Once it emulsifies and becomes very creamy turn off the machine and pour the mixture into a large jar. Add the remaining 1 cup oil. Secure the lid and shake to combine. Reshake just before serving.

NOTE: This is just a basis for my salad dressings or marinades. I like to store it in my refrigerator in this basic form until I decide how to use it. At the minimum you should also add a pinch each salt and pepper just before serving. But the additions you can make are limitless. 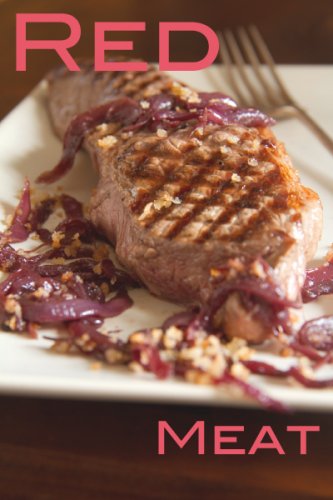 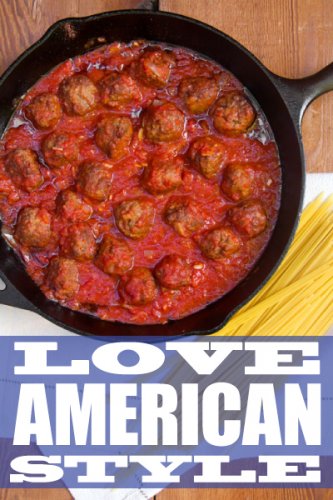