TomatoMania- Salt or No Salt 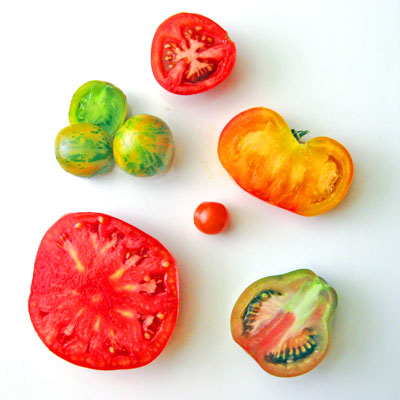 Ahhh summer.  The anticipation of fresh ripe tomatoes and all that evokes can turn, as July becomes August, into elation, satisfaction and then often into frustration. “What do I do with all these tomatoes!?”

Yes, flavorful summer tomatoes are beginning to pile up on kitchen counters in many areas of the country right about now.  The problem truly does become what to do with the harvest before the beauties you’ve worked so hard to produce become candidates for the compost pile.

The neighbor peeking over the back fence probably has a few ideas and doubtless you’ve shared your bounty with those near and dear. But the key is to enjoy them in every way possible now and then work out ways you can preserve them and use them later on this season and this year.

First, eat more!  Health reports in the news these days scream about the multiple health benefits of tomatoes and I for one am doing my best to ingest copious amounts of this robust elixir.  My favorite recipe, as many of you know, is “Pick it, Slice it (or not), Salt it, EAT IT!”

But then that does get to the salt question.  Do you or don’t you?  I definitely am a salt person and I’ve tried to find scientific proof as to why that’s the best way to taste tomatoes but don’t know that I’ve found a definitive answer.  (I have found studies that suggest that small amounts of a salt water solution used in irrigation practice can make tomatoes taste better but that’s another story)  As all foodies know, salt brings out the flavors of the fruit and I think also highlights the subtle differences between varieties.  But then again, they’re your taste buds!

This may be a good time to let you know that on Saturday, August 8th TOMATOMANIA! is hosting a tomato tasting at Jimmy Shaw’s Loteria Grill in Hollywood, CA.  It’s at 10am and the admission price is one perfectly ripe, correctly identified home grown tomato.  So if you’re in the neighborhood or up for a road trip we hope to see you.

Bring a bucketfull if you like and we’ll exhibit all your (and our) prizes, discuss new finds and updates on the season and new finds, get some great cooking advice from Jimmy and of course, we’ll taste until we just can’t eat anther tomato.  (Thankfully, that only lasts for a few hours.)

Join us by making a reservation at Loteria Grill Hollywood (www​.loteriagrill​.com) 6627 Hollywood Blvd, Los Angeles — (323) 465‑2500) so we’ll know you’re coming.  We don’t have unlimited space so want to save some for you. Valet parking ($6) will be available that day and there’s available paid parking ($5 — $10) in several locations nearby, including Hollywood Highland if you’re up for a bit of a stroll down Hollywood Blvd.

But back to those tomatoes on the counter.  After stuffing your face with all the fresh picked tomatoes you can handle remember that freezing and canning are great ways to prolong the season.  That exercise can be as involved as you’re willing to make it.

Lazy cook and tomato lover that I am, I often just cut up whatever overage I have and pop that into the freezer.  Tomato skins curling up in my December tomato sauce are just not an issue for me but I know that probably doesn’t sit well with many of you.  Blanching and skinning before freezing will rid you of that concern and you surely know that your food processor can offer you multiple forms in which to preserve tomatoes in the Sub Zero.  I also know good cooks who won’t hesitate to bag and freeze whole fresh cherry or plum varieties.

Canning is laborious when you have a huge crop so I leave that to my partner Sam, but what an amazing result. They’re so pretty we’re often reluctant to use them. I promise you we still have beautiful tomatoes from last century decorating pantry shelves.  But the many ways they can be used makes them a joy and does extend the season like nothing else. (btw, they’re great as host/hostess gifts!)

But then gazpacho freezes nicely, sauce can be wonderfully easy…Greg you better take it from here!

Grab the salt (or not) and enjoy the fruits of your labor. 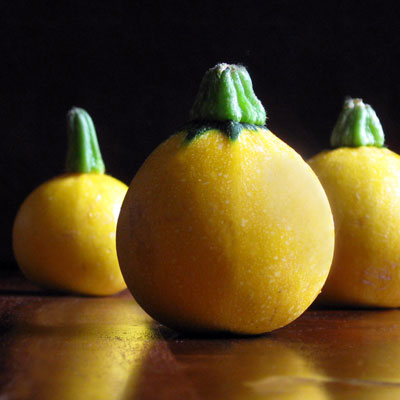 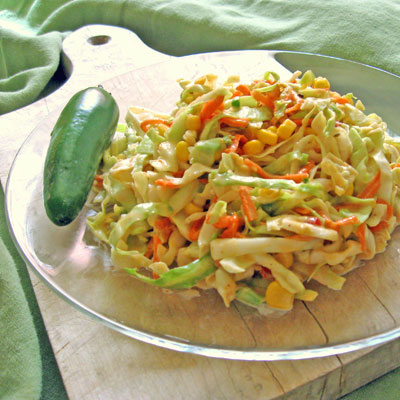