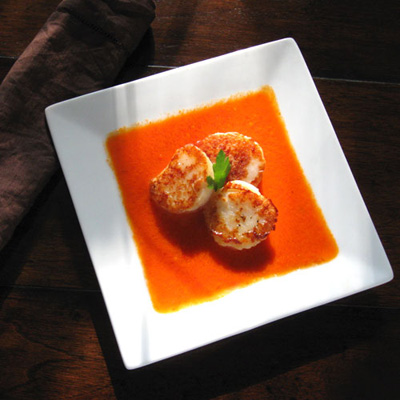 It’s time for another of the great TomatoMania contest winning recipes.

This comes from Sarah at SJ Gourmet. Which is a very elegant blog and this dish proves just that.

Sarah recently graduated from culinary school and is moving to a new state and has all kinds of exciting things happening in her life. But I hope she has the time to stop by here and catch her props on such a great recipe featuring tomatoes.

As I said this is a very elegant recipe, but it is also a very smart recipe. I think the attention to detail is almost poetic which may sound a bit â€œhigh fallutin”  especially since we are talking about a recipe here. But like good poetry this recipe shows real restraint. Every ingredient is well chosen and there are but a few of them. Meaning that each one has a purpose. There is nothing added for effect. 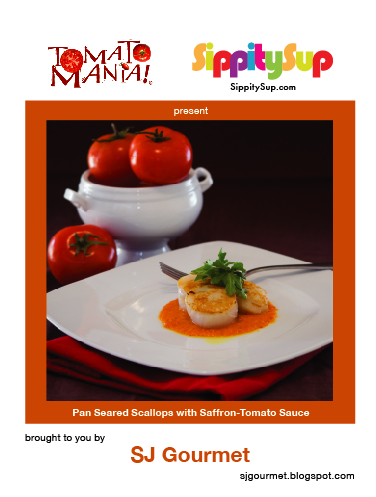 Donâ€™t get me wrong. I love big, bold flavors and elaborate concoctions with exotic ingredients (sometimes). But I admire cooks that show enough self-possession to let certain ingredients speak for themselves.

But if I have learned anything from this blog it is that the devil is the details. So in typical Sup! style I did a little research before I even pulled out the pots and pans.

It turns out Peppadew is not the name of a kind of pepper, but rather it is a brand name for a rather new discovery (re-discovery??) in the botanical world! Sometime in the early 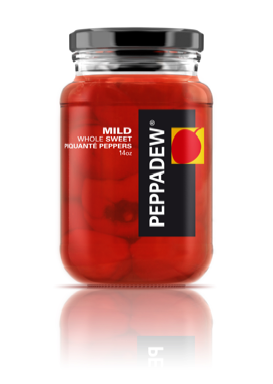 1990s a farmer from the Eastern Cape in South Africa spotted an unusual-looking bush on his property. It was rather tall and covered with small bright red fruit. The fruit appeared to be cross between tiny red bell peppers and cherry tomatoes. Being a man after my own heart, he threw caution to the wind and tasted one of them. It had a unique sweet and peppery taste. Familiar yet distinctive. The farmer saved some seeds and cultivated the seedlings. He developed a recipe by which to process the fruit and made up the name Peppadew.

Botanically speaking, they are known as Capsicum baccatum, or piquantÃ© peppers. The species is believed to be a native of Central America. How it got to South Africa is unknown. But the Peppadew has become quite an industry in a very short time. It seems one company has sole-rights to grow the plant commercially.

Itâ€™s fairly close in taste to a not so sweet, red bell pepper. Though there is layer of heat that is not present in a bell pepper. Though I still would not call this a â€œhot pepperâ€. It rates around 1,177 on the Scoville scale, which the system that measures the piquancy of a chili peppers. To put it in perspective a jalapeno rates 2,500 or a bit more, a habanero rates as high as 350,000 and the hottest pepper in the world, the Naga Jolokia or King Cobra Chili, comes in at 1,041,427.

But like I said, this is an elegant and restrained recipe. The Peppadew adds just the nicest hint of heat. Besides itâ€™s really the saffron that defines this recipe and is what adds so much elegance to it. 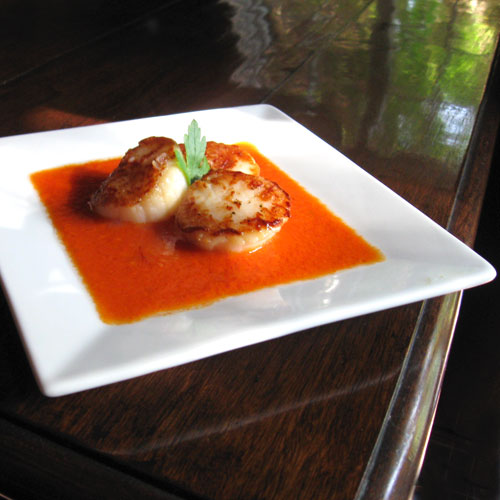 Place the tomatoes, peppers, garlic, olive oil and chicken stock into a blender. Puree until all ingredients are combined.

Pour tomato mixture into saucepan and heat to simmer. Remove from heat and set aside. Cover bottom of saucepan with 2 tbsp. olive oil. Heat oil on medium-high heat, add scallops. Cook scallops 3–4 minutes on each side until scallop is firm but soft to the touch. Do not overcook or scallops will become tough and rubbery!

To plate: Place two tablespoons of sauce in the center of a plate, set 3–5 scallops on top. Garnish with a small amount of arugula. 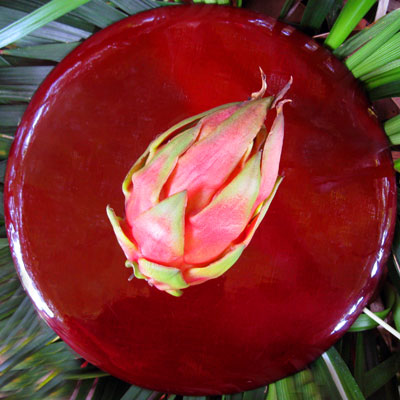 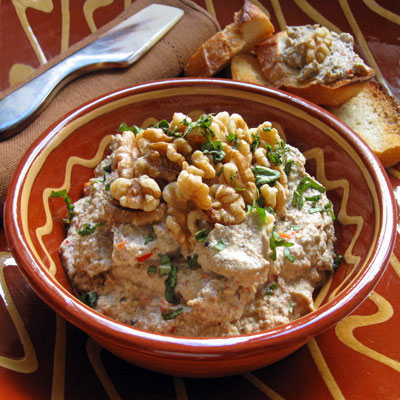 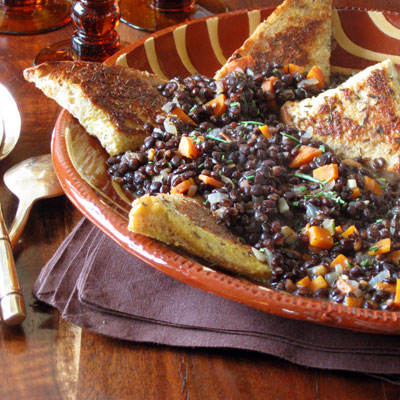