The Mighty Sumo: A Citrus Star on a Mysterious Mandarin Adventure 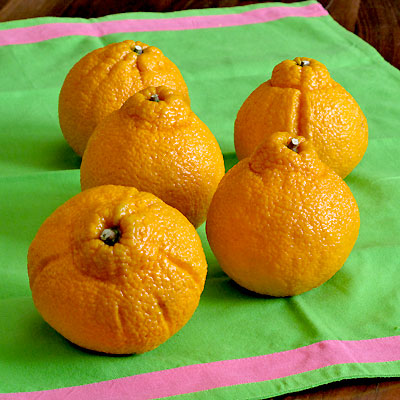 I have a fruitful tale for you today! It’s a sumo of a story, full of mystery and intrigue. It’s got smugglers trying to outsmart government agents. It has Japanese scientists sworn to secrecy. There’s even a mild mannered detective hero chasing the sweet object of his obsession in the decade-long quest of a man obsessed. So what if he’s a fruit detective and the object of his desire is the elusive Dekopan mandarin?

The Dekopan, as it is known in Japan, is a huge, slightly misshapen mandarin with a nubbly skin that peels away easily to expose firm fleshed citrus fruit. The detective in our story, David Karp, revealed the details of this international tale of intrigue in the Los Angeles Times today. In the article he calls Here at Last, Detective Karp tracks and finally finds this intensely aromatic fruit which “melts in the mouth”, and it has “an intense sweetness balanced by refreshing acidity…” 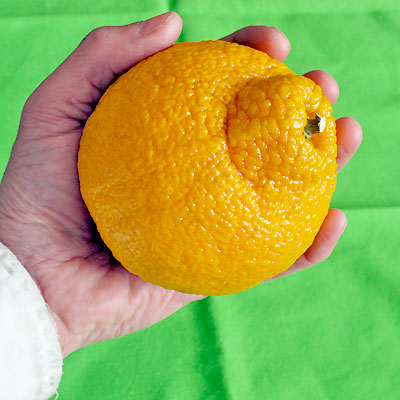 Japanese scientists first developed this mandarin in 1972. It’s a cross between a very large and very popular Asian mandarin called a Ponkan and the Kiyomi tangor. Which is itself a cross between an orange and a Satsuma mandarin. You see what I mean? This is a complex story full of twists and turns.

The resulting fruit was large, with rough, yellowish skin and a strange bump at the top. The Japanese consumer did not immediately embrace it. But like all ugly ducklings, there was a swan in its future. By the 1990s this mandarin became Japan’s “most prized and expensive citrus, fetching as much as $10 apiece.”

With accolades like that, it’s no wonder the hero in our story pursued this fruit from one end of the globe to the San Joaquin Valley. Where citrus developers known as Suntreat are just beginning to make this fruit sensation available to select markets in California; where it is now known by the delightfully consumer friendly name of Sumo mandarin.

It all started in 1998 when Detective Karp learned of an exciting new variety of mandarin being imported as “budwood” for grafting new trees. Fortunately for the citrus loving public the importer of these budwoods was Brad Stark, Jr., a visionary willing to put up his own money to get the scientists at the Citrus Clonal Protection Program to figure out a way to “cleanse” this budwood of all harmful pests and viruses. Giving the Suma citrus mandarin a fighting chance of getting itself established in the citrus groves near Fresno, CA.

But not all growers are as scrupulous as Brad Stark, Jr. You see, other profit minded maniacs were determined to beat Mr. Stark to market. They illegally imported budwood for grafting into California. It was quickly discovered that these alien grafts were infected with the tristeza virus. Health authorities from the County Agriculture Commission yanked out every one of those young trees and burned them. It was a good thing too because a virus like that could have serious consequences for American citrus growers.

It’s around this time that our hero began to lose the citrusy scent of the Sumo mandarin trail. Phone calls went unreturned. Colleagues would not answer his questions and a large number of people became suspiciously quiet, whenever the Dekopan was mentioned. Something was up and Detective Karp knew it! 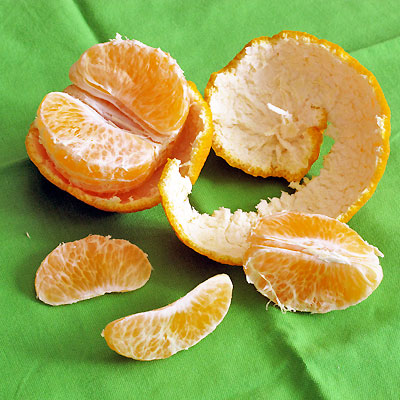 But that’s his story on the Sumo Citrus and I encourage you to go to the LA Times and get all the details from him. Let me pick up the story where I came in. Which was not a decade ago, as in the case of Detective Karp. Nope– I first heard of the elusive Sumo mandarin this morning, over tea and some less than perfect tangerines I had poached from a neighbor’s yard!

Well, I was not even halfway through his article before I decided to get in my car and track this baby down. If I had to go to Japan, so be it! If Fresno was my destination, then (gulp) Fresno it was!

But fortunately for me I live in Los Angeles. I went to the Plaza Market, just a few miles down the hill in Koreatown, where I picked up a load of sweet Sumos for $2.49 a pound.

They were every bit as good as Detective Karp led me to believe, but not nearly so difficult to procure. 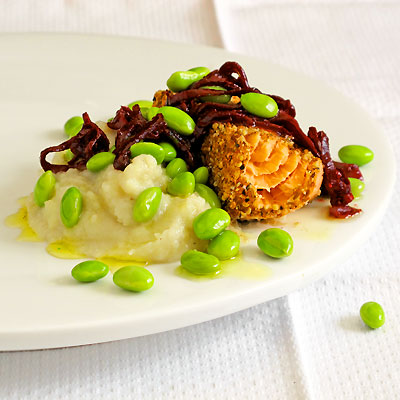 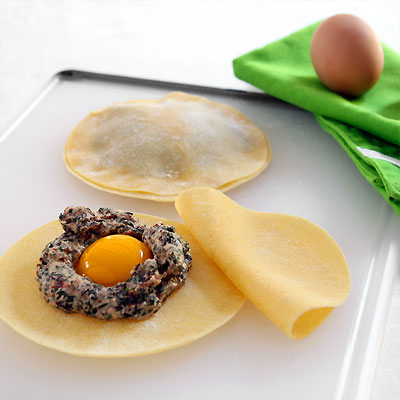 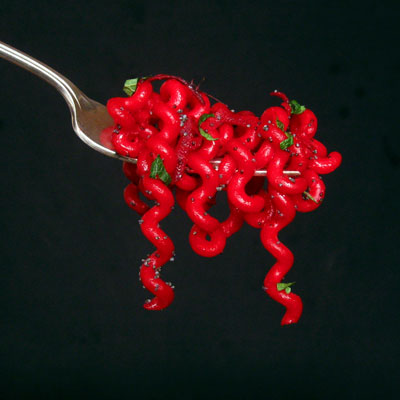