I’ve been practicing Thanksgiving. That’s because I almost never make the same things from year to year. I’ve already brought you a big pile a greens (Creamy Swiss Chard with Coconut) as well as a bourbon and molasses glazed turkey drumstick recipe. Greens. Bourbon. Molasses. This is shaping up to be a very Southern “practice” Thanksgiving. If you’ve spent some time in a Southern kitchen I’m sure you know spoonbread. If not then you might not realize how perfect spoonbread is as a Thanksgiving side dish.

Spoonbread has many of the same ingredients as cornbread: cornmeal, eggs and milk. But it has no leavening at all. In fact spoonbread isn’t really bread. It’s more of a savory pudding. You might be tempted to call it a cornmeal soufflé. But where I come from, you’d get a whole lot of nasty looks if you did. For starters there’s nothing fancypants about spoonbread. It’s a humble dish that gained popularity in the south about 100 years ago when cornmeal began to replace yeast in some Southern “breads”.

Like grits spoonbread is a wonderful blank canvas for flavor. To keep my spoonbread appropriate to the holiday mine features sweet potatoes. I may not make the same dish every year at Thanksgiving, but at my house sweet potatoes show up year after year in some form or another.

This is another Martha Stewart adapted recipe. I always look to Martha Stewart for my Thanksgiving inspiration– more than any other time of the year. As I said earlier this week Martha Stewart blends the traditional with the modern in a way that feels just right to me. Especially during the Holidays. I changed the spices, altered the cooking time and temperature to make it work in a loaf pan and adapted it in other small ways. I was trying to make it as much like the spoonbread I first had in Athens, Georgia in the 1980s, but the ratios are all Martha and work perfectly. GREG

Heat oven to 400 degrees. Bake sweet potatoes until soft when pierced with a knife, 40 to 45 minutes. When cool enough to handle, slice the sweet potatoes in half and scoop the flesh into a medium bowl to cool completely.

Butter a 9‑inch-by-5-inch loaf pan. Set aside. Working in batches if necessary, place cornmeal mixture, sweet potatoes, flour, honey, eggs, and cream in a food processor. Process until smooth; pour into the prepared pan. Bake until spoonbread is set and begins to pull away from sides of pan, about 50 minutes. Let cool slightly before serving. 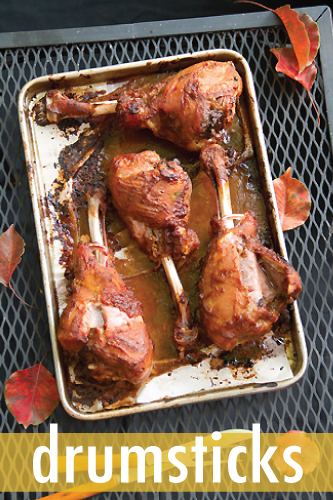 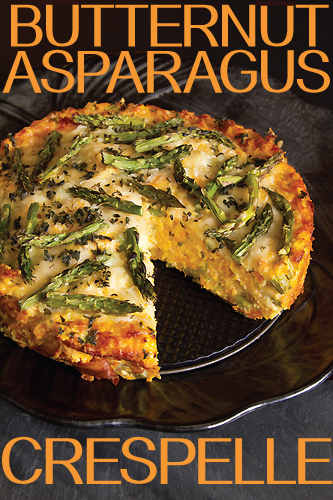 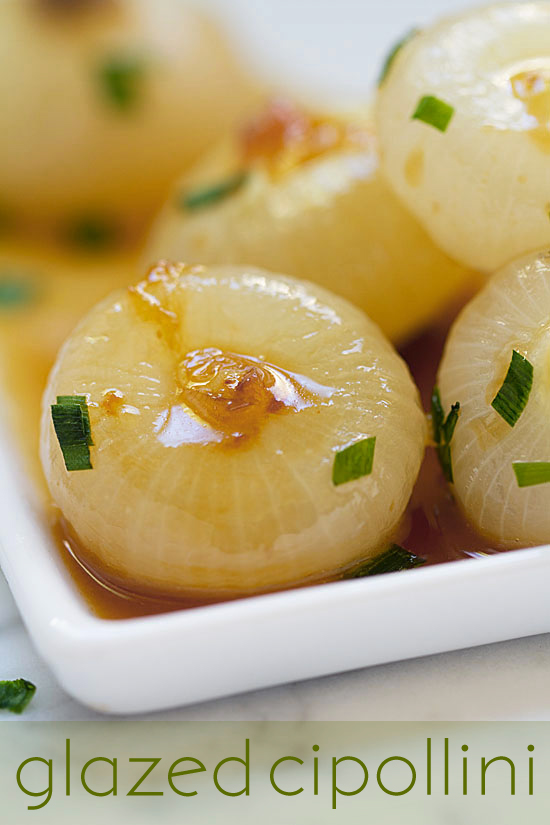