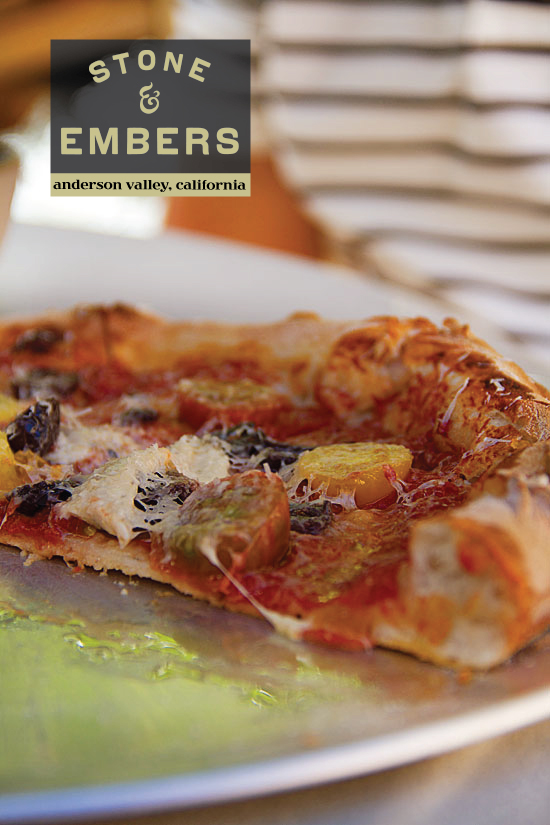 Even if Stone and Embers (Chef Patrick Meany’s Anderson Valley, California eatery) weren’t located along Highway 128 on one of California’s most beautiful drives it would still be a destination restaurant. Establishments like Stone and Embers make me love roadtrips. Roadtrips offer a wide-open possibility of new experiences, as well as the chance to return to favorite places. Places that may not be easy to get to until you get behind the wheel and let the tensions of day-to-day life melt away with the miles. Much of Mendocino County and the Anderson Valley is like that for me. It takes a bit of effort to get there (2 hours or so north of San Francisco) but that’s the point of a roadtrip.

However, Anderson Valley has more going for it than just the exquisite driveability of its wide-open spaces. First there’s the natural wonder of the place. It’s one of those areas of California that’s still sparsely populated enough to remain authentically beautiful. Then there’s the wine. The Anderson Valley may well be California’s coolest new Pinot Noir appellation – literally and figuratively – as this delicate grape doesn’t thrive in warmer regions.

On roadtrips we often steer our vehicle towards whatever wine country is closest. However, if you’ve read this blog before you know that my culinary interest goes beyond the terroir of cool-climate Pinots and Alsatian-style white wines. Eating well is always a priority in the world’s best wine regions. Which makes sense to me. People who care deeply about what they drink won’t typically settle for a roadside greasy spoon or drive-thru fast food. As wine tourism flourishes in any given region an ambitious culinary scene usually develops. I’m old enough to have seen it happen in the valleys of Santa Barbara County and more recently in unexpected pockets of Valle de Guadalupe, Mexico. I’m happy to say that the food we enjoyed in the Anderson Valley wonderfully compliments its world-class wine.

The first time we visited Anderson Valley I’ll admit I was skeptical about what we might find. As we drove over a steep, forested hill to look across a field of sheep gathered in the shade of a large oak tree I thought – bucolic, but is that all there is?

However as we continued driving, the dense forest of redwoods and red-fruited madrones opened under a pale blue sky accentuated by rolling blond hills. The landscape presented itself as both wildly fertile and haphazardly domesticated. The long, rolling rows of grape-laden vines began to give me the impression that the Anderson Valley might be something extra special. I’m happy to say that even then, the hours we spent on the road were soon rewarded with the great food and wine that, as Stone and Embers proves, gets better and more diverse with every visit. 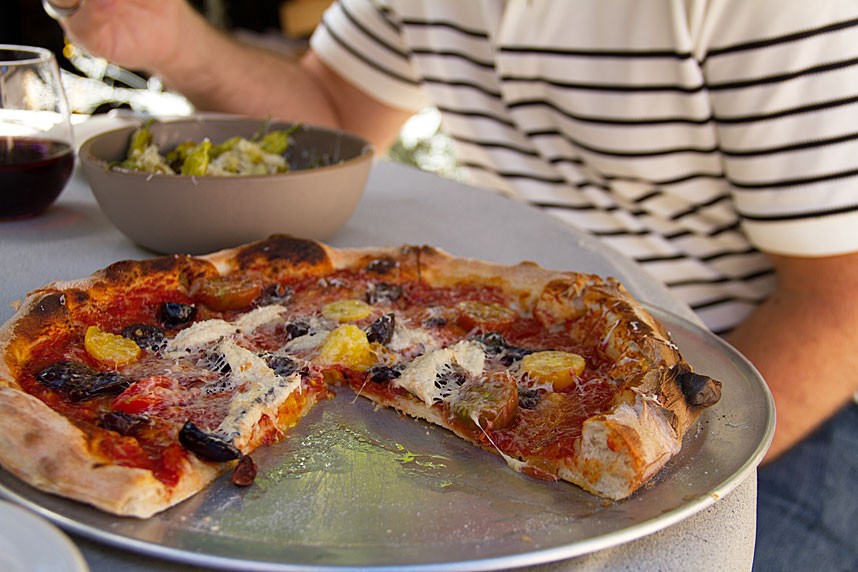 When people think of quintessential pizza cities Naples and Rome come to mind. In this country New York and Chicago often get singled out. Pizzeria Mozza has put Los Angeles on the pizza map too. But you might be surprised to find that Stone and Embers is making the tiny town of Philo, CA a pizza destination in its own right. Here, you’ll find hand-crafted pies with thin but pliable crusts sporting visible char bubbles – the kind that can only come from the blistering heat of a wood-fired oven. The seasonal toppings on these pizzas are proudly local, with creative flavors and an unfussy preparation.

Schooled in San Fransisco’s California Culinary Academy and trained in the kitchens of Buchon and Gary Danko, Chef Patrick Meany couples his impressive resume with locally-inspired spontaneity. It’s precisely this quality-minded, easygoing bohemianism that makes it so easy to settle in at one of the tables situated in a shady courtyard of the community-minded Madrones complex (a cluster of luxury suites set inside a Mediterranean guest house with four wine tasting rooms). 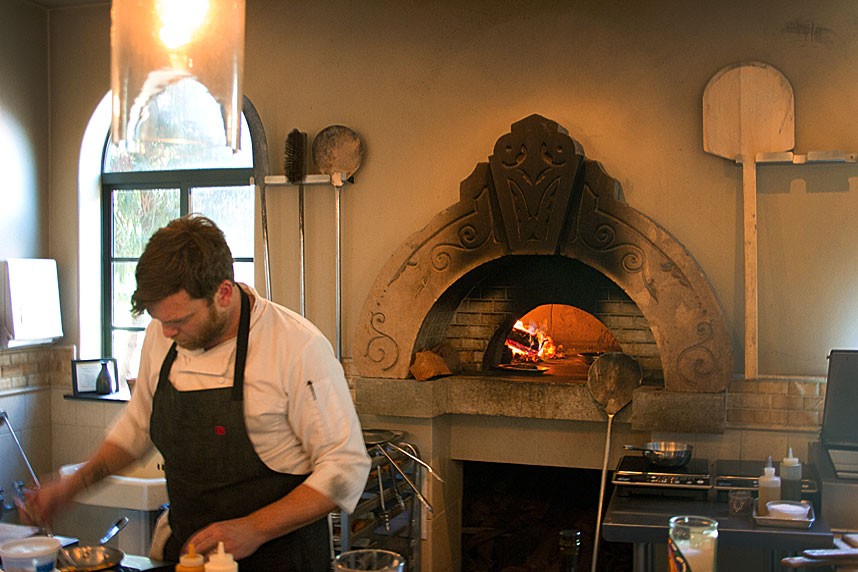 Before you arrive you should know that there’s a strict commitment to local produce and handcrafted foods at Stone and Embers. It’s one of those restaurants that takes a curious pride in how little they have on the menu. That’s because everything at Stone and Embers is as fresh and local as it can possibly be. Which means the restaurant has a maximum capacity of 60 pizzas a day. They often sellout early, or close unexpectedly (or fail to open after a special event). I know because I’ve been disappointed by these calamities before. So call ahead and don’t fret too much if you miss the pizza pie. The charm of Stone and Embers goes well beyond pizza. The Mugnaini oven (Italy’s original wood-fired oven) also brings forth a simple but eclectic menu of small bites such as mushroom “chicharrones” and Parmesan-blasted, oven-blistered shishito peppers. Besides, daily ice cream specials like Buttered Toast or Sour Milk with Elderflower will hit the spot no matter what else is on the menu. GREG 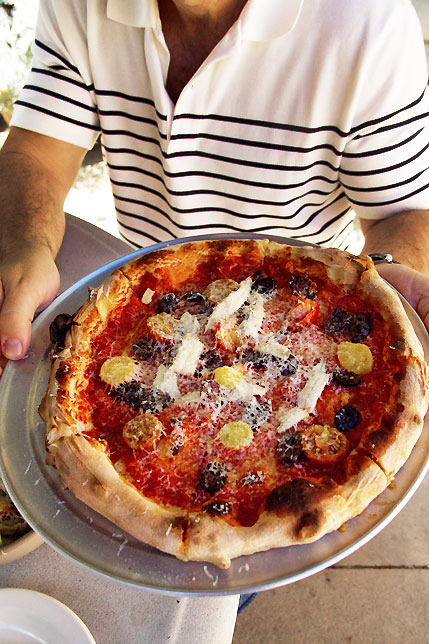 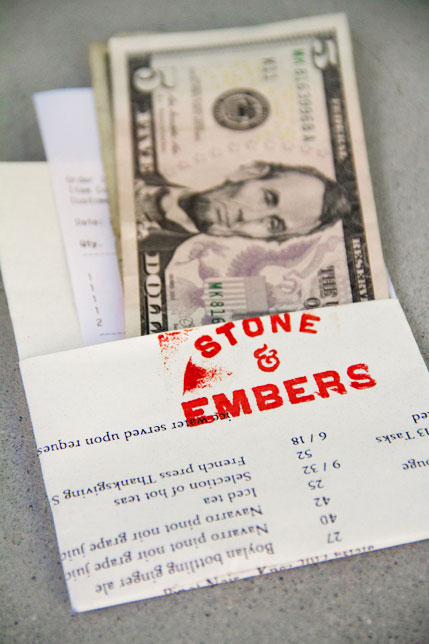 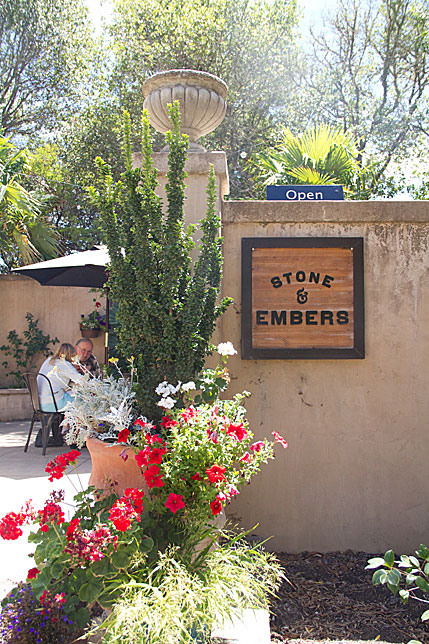 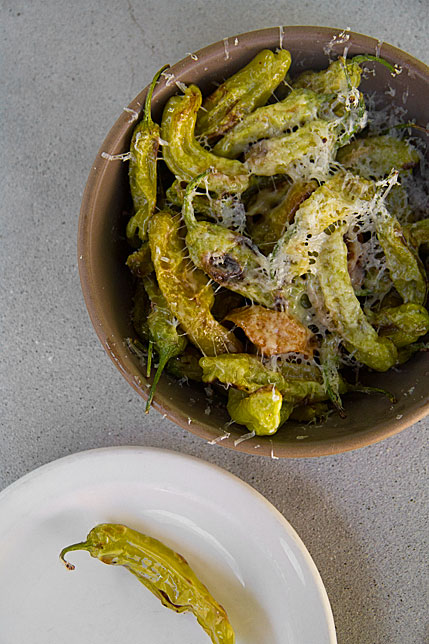 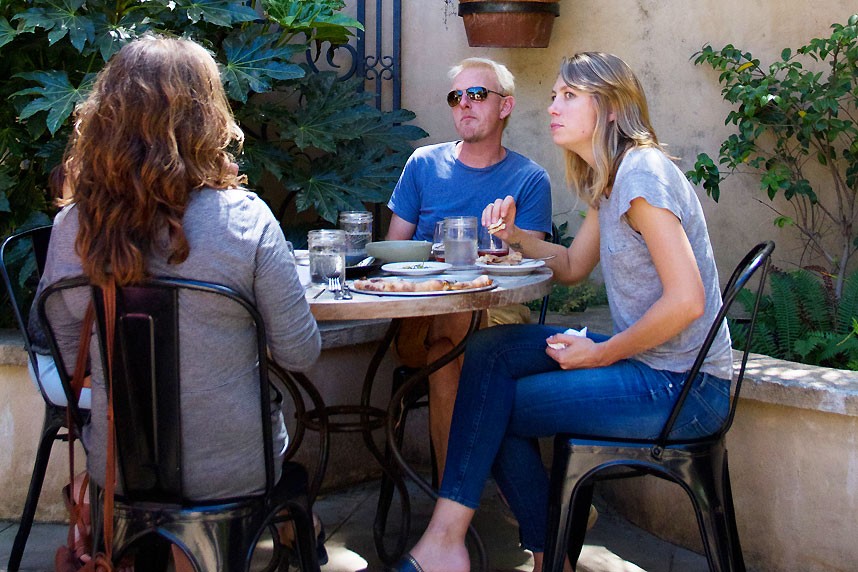 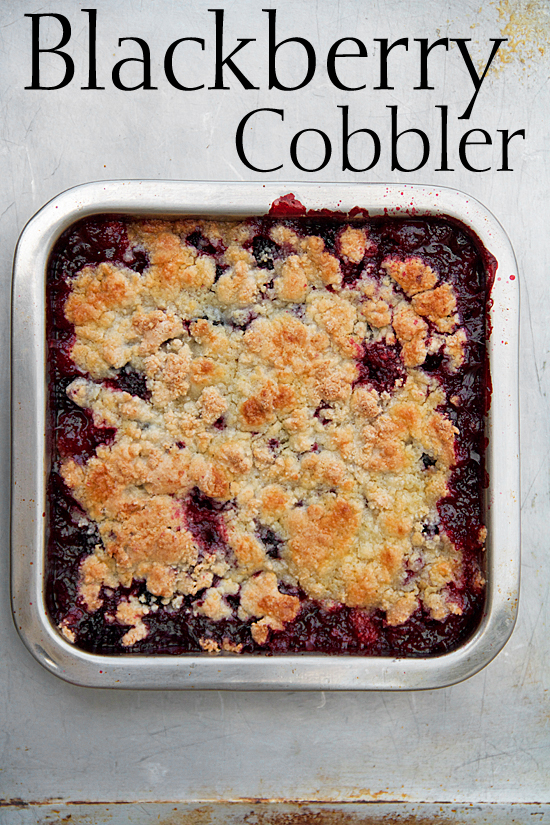 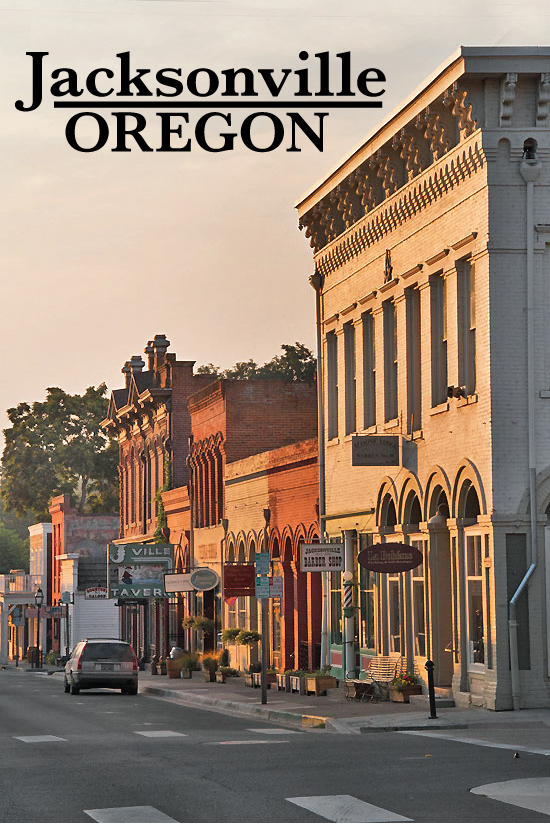 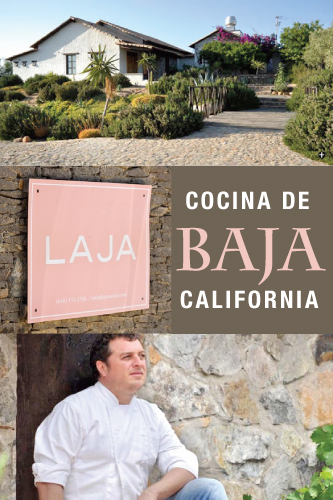