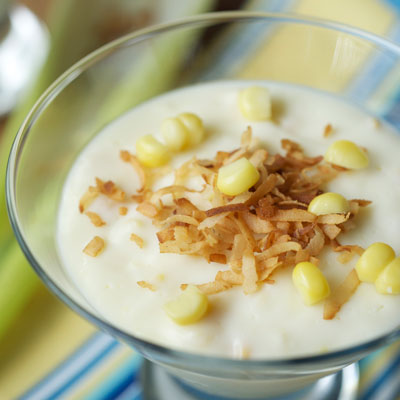 Some of us are great cooks. Some of us express ourselves eloquently in words. Still others among us find our muses behind the camera. Then there are those like Jean Pope who step outside these boundaries. These are the artists. My summer series continues with heartfelt adventures lived close to home. It comes from Lemons and Anchovies and reminds us that “A work of art is above all an adventure of the mind- Eugene Ionesco”. GREG

Even before the last bell of the school year rings, plans will have been set in motion for a summer full of adventure.  Rock climb in Telluride. Check.  Build sand castles on the beaches of Phuket. Check.  Frolic in Paris.  Check.  Sail in the Caribbean? Why not?  Weeks would fly by, home is just a stopping place to regroup, recharge, refresh the suitcase.  Memories would be made, new ones to be added to them the following year.  But these memories are not mine; these were not my childhood summers.

Our friends’ children are the fortunate keepers of these memories.  In contrast, my childhood summers were decidedly more simple.  I spent my first decade in the Philippines.  Partly because I was so young and also because there are no photo albums to prove otherwise, I don’t remember very many vacations.  Those long ago, hot, humid days were instead spent free from a Catholic school uniform and chasing damselflies around my grandparents’ garden.  The weekends (when my cousins came around) were designated for family time at the pool.  One of my great aunts would glide underwater, hands held over her head.  The goal was to get one of the older kids to spot those hands masquerading as dorsal fins so they could yell “Shark! Shark!” Of course, they would scream in mock fear and the little ones would squeal with delight. 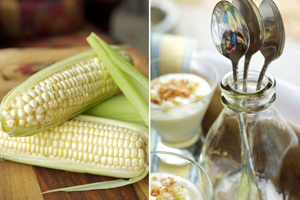 Perhaps a young foodie was alive in me even then, for my other memories of those summers were centered around food.  Good summer fare was never far from the swimming pool.  Sure there were hot dogs and soda pop, but other tastes secured a spot in my brain’s RAM files:  Grilled milkfish stuffed with tomatoes and onions, adobo, atchara (pickled green papaya; my grandmother’s cook was noted for making the best), tocino (sugar/salt cured pork), rice, and endless condiments.  The fish were wrapped in banana leaves before they were grilled but the latter served also as picnic ware.  More as a novelty for the younger generation than out of need or homage to tradition, overlapping banana leaves would cover the long picnic table to serve as plates.  Somehow the food tasted better eaten from those banana leaves, and there was no loud clanging of utensils against dishes–what was audible was familial banter or nom-nom-noms of approval.

Though I do have a penchant for savory over sweet, one dessert comes to mind that I’ve loved since childhood.  Even to my young taste buds, it far eclipsed ice cream and lollipops.  Maja Blanca is a simple dessert made of coconut milk.  It is akin to panna cotta, smooth in texture, its light touch on the palate belying its non-low fat loyalties. But instead of gelatin, corn starch is the firming agent.  This, my mother’s version, is called “con mais” because of the addition of creamed corn which adds textural contrast.  Served chilled and topped with either latik (lah-tik, fried coconut milk curd) or more simply, toasted shredded coconut, I can’t think of a more refreshing treat after a long day spent poolside.  Today, each bite of this cherished Maja Blanca reminds me that though my early summers were simple, they were certainly no less sweet.

Greg, thanks for this wonderful chance to share with your readers.  I’m honored to be a part of your summer series! Jean 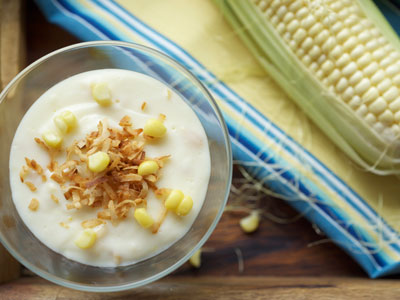 This is enough to fill an 8 x 8‑inch baking dish or may be divided into individual servings before chilling.

1. In a large saucepan, heat together the coconut milk, canned corn, and sugar over medium heat, about 10 minutes.

2. Add the condensed milk and continue over medium heat for about five minutes.

3. In a bowl, stir together the half and half and cornstarch until smooth.

4. Add the cornstarch/milk mixture to the saucepan and cook for another 8–12 minutes.  The mixture should thicken slowly towards the end of the cooking time.

5. Take off the heat and pour into a glass baking dish or into separate glasses.  Leave to cool to room temperature before chilling for a few hours (or overnight) in the refrigerator.

6. Garnish with toasted shredded coconut and/or fresh corn before serving.

Recipe from the food blog Lemons and Anchovies 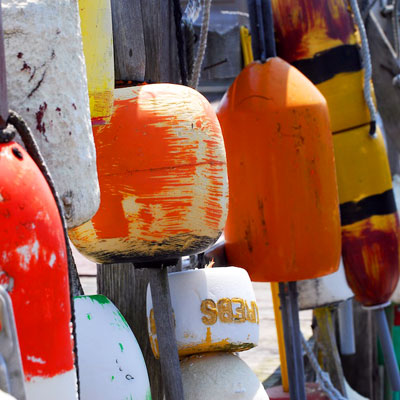 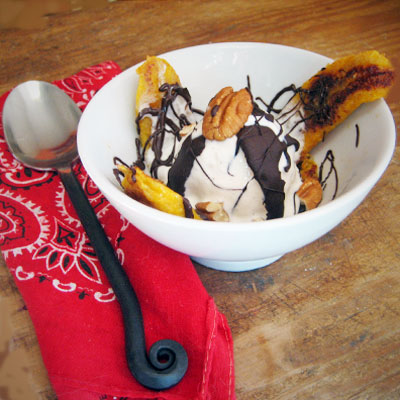 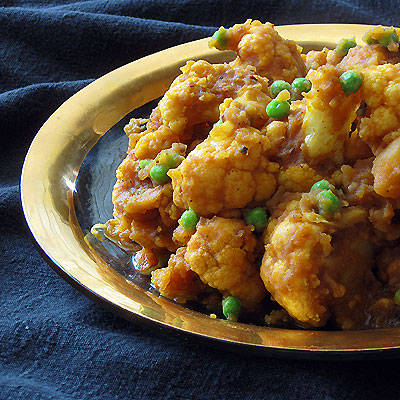