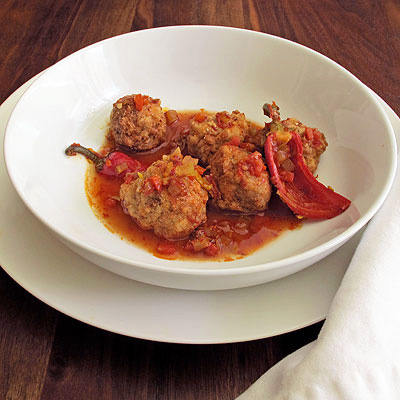 This is an unusual “meatball” but the red beans and pancetta served in a spicy harissa-like broth are a winning combination. Red Bean Meatballs.

Brown the pancetta dice in a medium saucepan set over medium-high heat, about 8 minutes. Drain away most of the fat. In a food processor pulse the beans 8 or 10 times, scraping the sides of the bowl once or twice. They should remain quite chunky. Remove half the beans to a large mixing bowl. Puree the remaining beans, then scrape them into the same bowl with the chunky beans.

To the bean bowl add the browned pancetta and about 1‑tablespoon of its fat, the remaining olive oil, egg white, ¼ cup (or less depending on wetness of mixture) semolina flour and about ¼ teaspoon salt; blend the mixture together with your hands. Do not overmix. Form this mixture into thirty 1‑tablespoon sized balls. They will be sticky, but be diligent.

In a large non-stick or cast iron skillet, heat the canola oil over medium-high heat. Fry the balls, in batches, rolling them around in the skillet as they cook to brown well on all sides. About 3 to 5 minutes per batch. remove them as they finish to a paper towel lined tray. Season them with salt while still warm.

Reheat the sauce. Serve red bean meatballs in shallow bowls drizzled with some of the sauce. 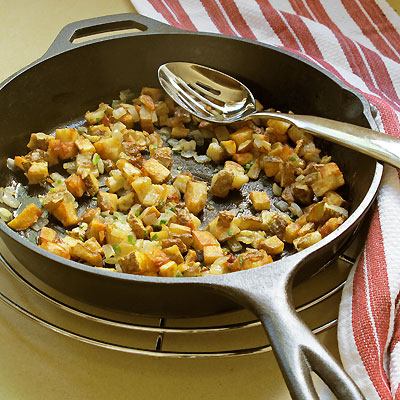 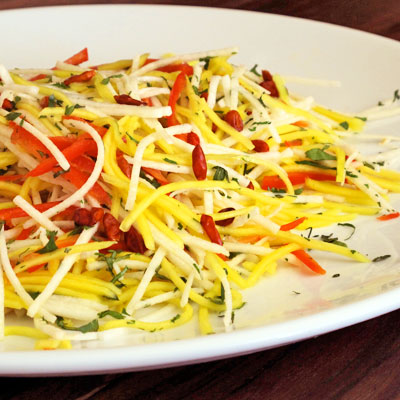