Sunflower seeds are the surprise ingredient in these Italian-Style Stuffed Peppers. Sunflower seeds may not be the first ingredient that comes to mind in classic Italian cooking, but the sunflower has a long tradition in Italian gardens and sunflower oil is used nearly as widely as olive oil.

Preheat oven to 350 degrees F. Place peppers cut side up in baking dish just large enough to hold them side by side; set aside.

Heat remaining 1‑tablespoon sunflower oil in a large skillet over medium heat. Add onion and cook, stirring often, until soft and caramelized, about 10 minutes. Add anchovies and garlic and cook, stirring often, until anchovies break down and garlic is soft, about 3 minutes. Stir in olives and breadcrumb mixture; remove pan from heat and allow to cool at least 10 minutes before proceeding.

Taste for seasoning and adjust with salt if necessary. Divide the stuffing evenly between pepper halves, stuffing the mixture in tightly. Push 1 piece butter and two cherry or grape tomatoes into the stuffing deep enough that they won’t melt or roll off during baking. Sprinkle with sunflower seeds and chopped parsley; cover the baking dish with foil. 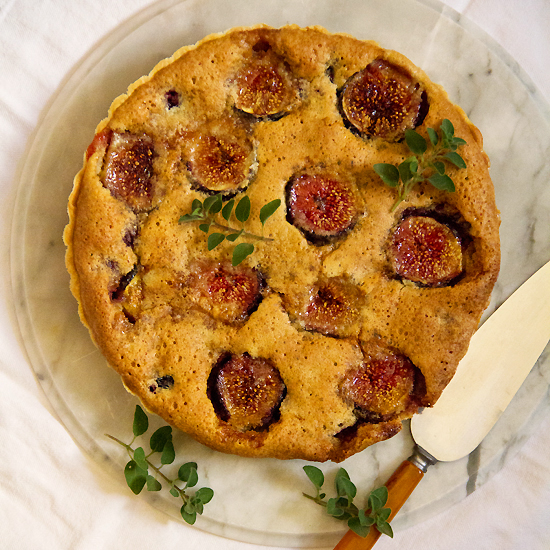 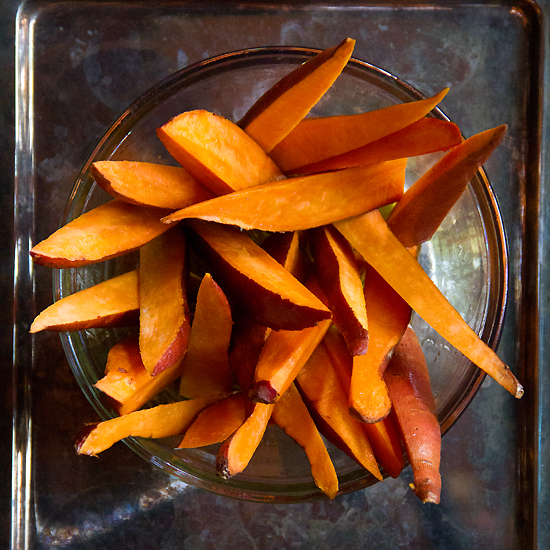