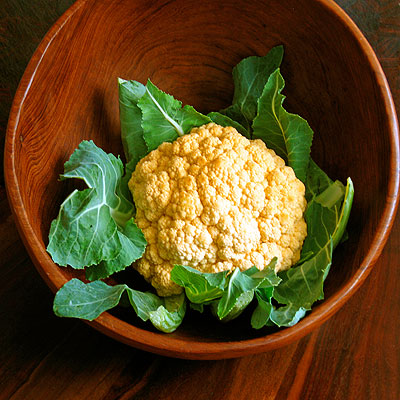 I love the curried cauliflower in Indian cuisine. So I took a yellow cauliflower which starts out the color of curry, and has more vitamins and beta carotene than white cauliflower; and made a Cauliflower Soup using some of India’s best flavors.

serves 6
You can of course, substitute white cauliflower for orange or gold. But in that case I would change the carrot to parsnip to keep a creamy color.

In a heavy bottom Dutch oven set over medium heat melt 5 tablespoon of the butter with the olive oil.Add leeks, onion, carrot, and ½ teaspoon salt. Cook stirring occasionally until the onions are translucent, about 8 minutes. Add the cauliflower and sweat, stirring often, until it begins to soften, about 3 minutes longer.

Raise the heat to medium-high and add the vermouth. Cook until liquid is almost gone, about 3 minutes.

Add the stock and bay leaf. Bring to a boil, then lower the heat to a simmer and cook, uncovered, for 30 minutes.

Remove the bay leaf, and using an immersion blend puree the soup to the texture of your liking. Season the soup with a squeeze of lemon juice, cayenne pepper, and more salt to taste. Return the soup to the burner set to low to keep it warm until serving. It may alternatively be made ahead up to 6 hours and gently reheated.

While the soup is warming, core and cut the apple into ¼” dice. In small saucepan melt the remaining 1 tablespoon butter. Add the apple dice, white pepper, and curry. Cook stirring often until the apple begins to soften, about 3 minutes.

Divide the soup between 6 soup bowls. Sprinkle with apple and serve. 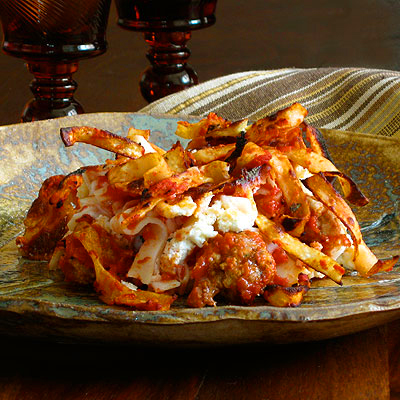 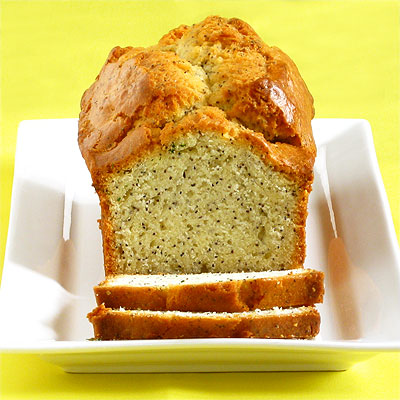