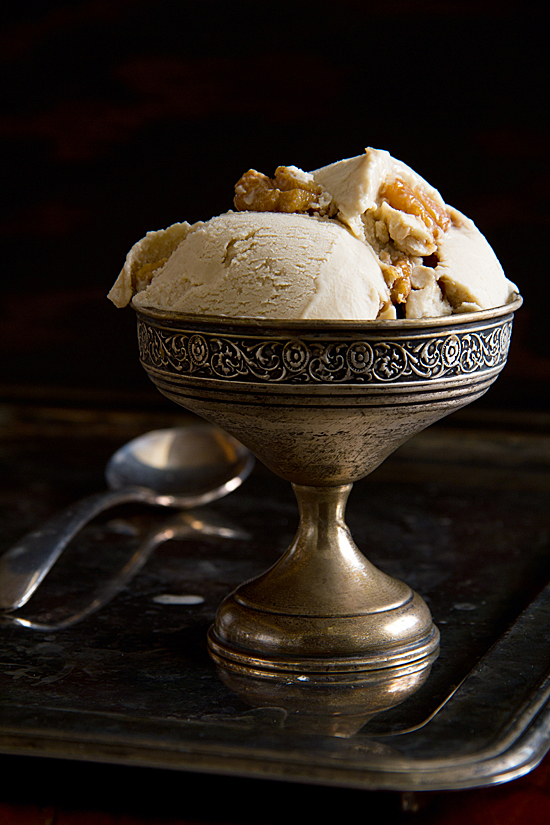 Look for leaves that are soft and tender. They should smell pleasantly of menthol. Old, withered leaves will lack the brightness of flavor we’re looking for. However, don’t use very young leaves, as they will develop a cooked taste in the hot liquid.

Make the pralines: Place the oven rack in the center position and preheat to 350 degrees F.

Spread the nuts in a single layer onto a parchment lined baking sheet. Bake for 8 minutes. Move the nuts around with a fork to keep them from clumping. Bake 2 more minutes, move the nuts around again, then cook 2 or 3 more minutes. The nuts will look bubbly. Remove from oven and allow to cool. Move them around several times during the cooling process to keep them from sticking to each other as much as possible. Once cool, roughly chop the mixture; set aside.

Make the ice cream: Combine the cream, milk and torn eucalyptus leaves in medium saucepan set over medium heat. Let bubbles form around the edges of the pan, then remove from heat. Cover the pan and steep the mixture for 30 minutes.

Strain leaves out of the mixture and return the liquid to the pot. Discard leaves.

Half fill a large bowl with ice and water; set a slightly smaller bowl inside. Add the gelatin and vanilla to the smaller bowl. Set aside.

Bring the cream mixture back to a simmer, then temper the egg mixture gently with some of the cream mixture. Once tempered, add egg mixture to cream mixture. Cook, stirring continuously, until thickened enough to coat the back of the spoon, about 5 minutes. Do not let the mixture boil or the eggs curdle (170 degrees F is ideal if you want to use a thermometer). Strain and stir the mixture into the bowl with the gelatin. Allow the mixture to chill, stirring occasionally to make sure the gelatin dissolves, about ½ hour. Replace the ice cubes as needed to keep the water very, very cold. Once cool refrigerate at least 3 hours, or ideally overnight.

Freeze the ice cream: Pour the chilled mixture through a fine mesh sieve directly into the bowl of the ice cream maker with at least a 2‑quart capacity. This improves the texture of the ice cream. Follow the manufactures direction on the machine until the ice cream is smooth, thick and creamy. It should be pulling from the sides just a bit as it churns.

Pack the ice cream into a 2‑quart storage container, folding in the walnut pralines intermittently as you go. Seal with an airtight lid. Freeze the ice cream until very firm, at least 4 hours. 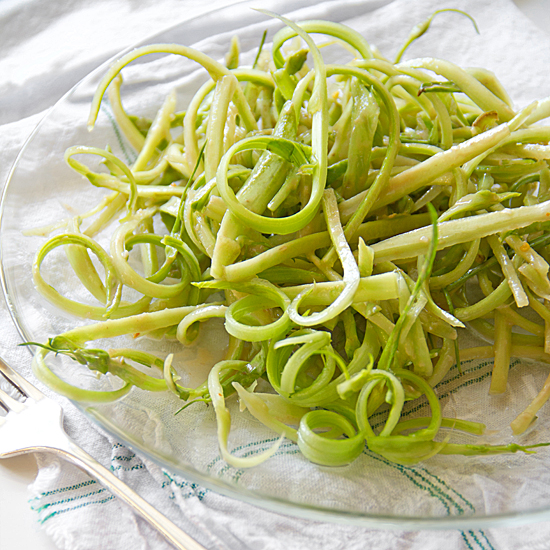 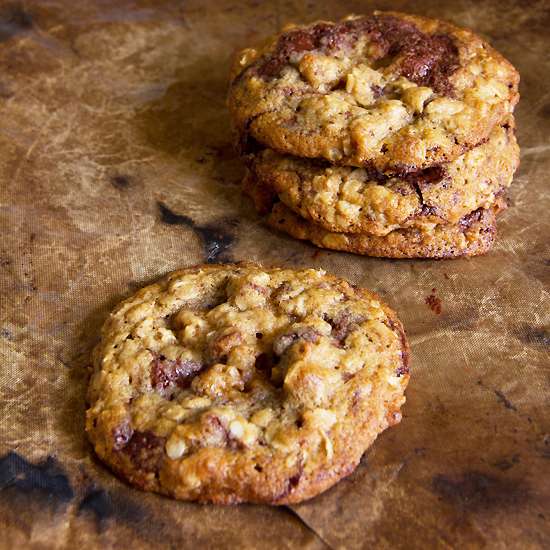