This chilled gazpacho is served well-blended until smooth and frothy. It’s a lighter, more refined version of the classic Spanish soup which is often served with a more rustic texture.

Peel the tomatoes: Prepare an ice bath in a large bowl and place it near the stove. Next, bring a large pot of water to a boil.

Meanwhile, using a very sharp paring knife make a shallow cross on the bottom (non-stem) end of the tomatoes. Then, with a slotted spoon drop each tomato into the boiling water for about 30 seconds or until the skins begins to peel back at the cross. Using the slotted spoon transfer them to the ice bath to cool quickly. After the tomato has cooled gently pull on the peel where the scored skin has begun to split. The skin will slip off easily.

Make the chilled gazpacho: Peel the cucumber then remove and discard the seeds with a spoon. Roughly chop the remaining flesh. Place in the blender with the tomatoes. Then add the halved strawberries, chopped red bell pepper, chopped onion, chopped garlic, vinegar and Dijon mustard to the blender also. Place the lid on securely and blend the mixture until it’s fairly smooth and uniform. Then, with the machine running, drizzle in the olive oil until the soup is very smooth, well-emulsified and frothy. You may need to drizzle in a couple of tablespoons of water to adjust consistency. Use your judgment. Season with salt and white pepper. Chill the soup at least one hour and up to 12 hours.

Make the whipped cream: In a very cold bowl whisk the cream by hand until it comes to soft peaks. Season with a pinch each salt and white pepper. Chill the soup at least one hour and up to 12 hours.

Serve the chilled gazpacho: Just before serving, remove the soup from the refrigerator and taste it for seasoning. It may need a touch of vinegar or more salt and pepper, use your judgment. Once seasoned blend the soup again on high speed until frothy.

Pour the chilled gazpacho into individual chilled soup bowls. Add a generous dollop of whipped cream. Garnish with a sprinkle of Esplette pepper and a few basil leaves. Serve immediately. 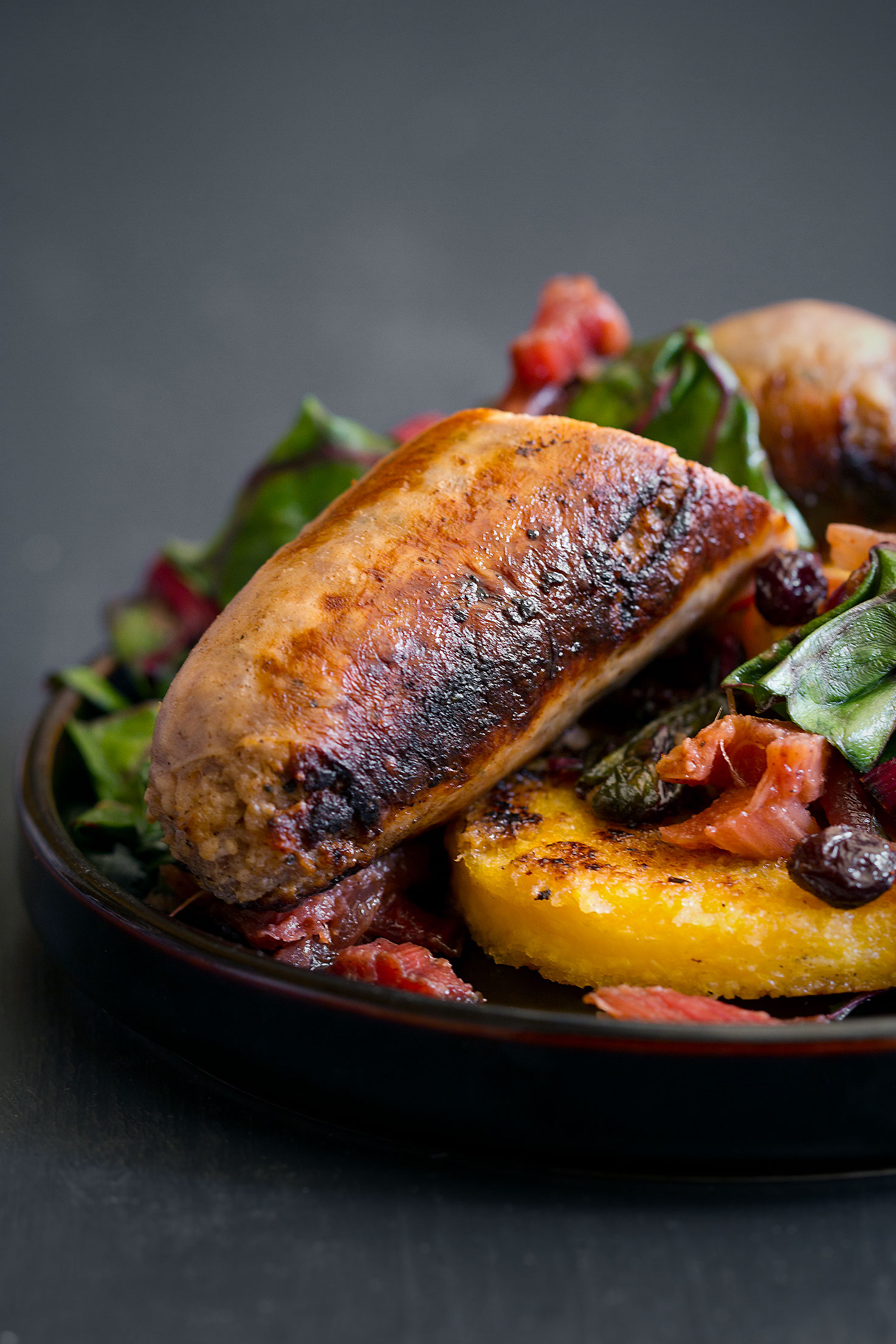 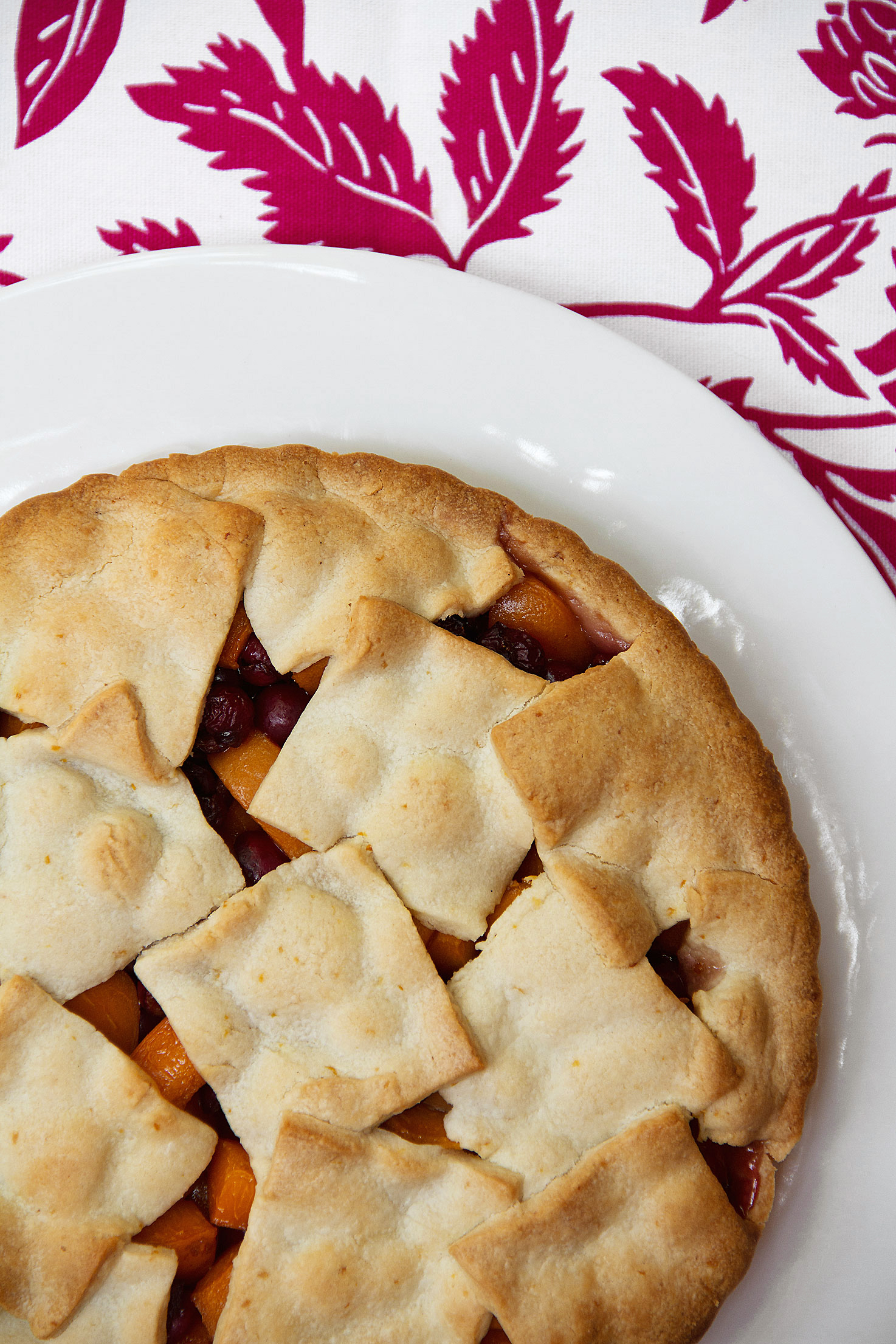