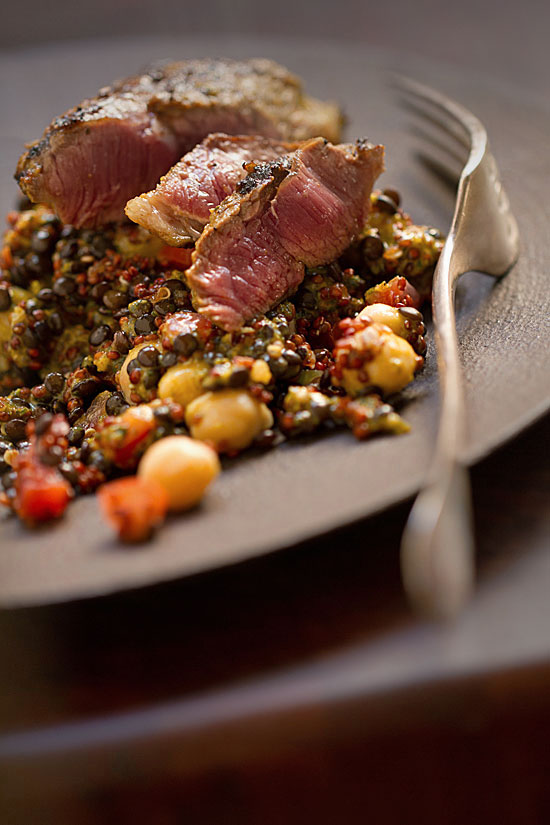 Grilled Lamb Vadouvan with Lentils, Quinoa, and Chickpeas is an international collection of tastes and textures served as a curry dish.

Make the vadouvan paste: Place the mustard, curry, cumin, tumeric, fenugreek, nutmeg, cloves, salt, pepper, cilantro, basil, shallot, garlic, lemon juice, mirin, vinegar, and honey into a blender or food processor. Pulse several times, then blend the mixture until puréed. With the machine running, drizzle in as much of the oil as necessary to create an creamy, fully emulsified paste thick enough to mound on a spoon. Set aside.

Season the lamb: Wash and dry lamb loins then slather them generously with vadouvan paste on both sides. Set aside at room temperature for 45 minutes to 1 hour.

Meanwhile make the lentils: In a medium saucepan combine the lentils, onion, carrots, and celery. Pour in 1‑cup stock and bring to a boil, then lower the heat and simmer until tender about 15 minutes. Let the lentils cool slightly in the liquid then drain them well, discard vegetables and place the lentils into a large mixing bowl. Set aside.

Make the quinoa: Meanwhile, in a small saucepan combine quinoa and remaining 1‑cup broth. Season generously with a big pinch or two salt. Bring to a boil, then cover the pan and lower the heat to very low. Cook until most of the liquid is absorbed and the grains are tender, about 15–20 minutes. Remove from heat, drain the quinoa in a fine mesh sieve. Let cool somewhat then add them to the bowl with the lentils.

Grill the lamb: Preheat a grill or grill pan to very hot (450–500ºF). Sear the meat on one side and let it cook undisturbed 2 to 3 minutes. Turn the meat over and continue cook another 2–3 minutes until the internal temperature reaches 120ºF for medium-rare, or to taste. Move the meat to a plate to rest loosely covered with foil.

Place a scoop of the vadouvan-dressed lentil mixture onto the center of each of 6 plates. Top with a grilled lamb sirloin chop and serve immediately. 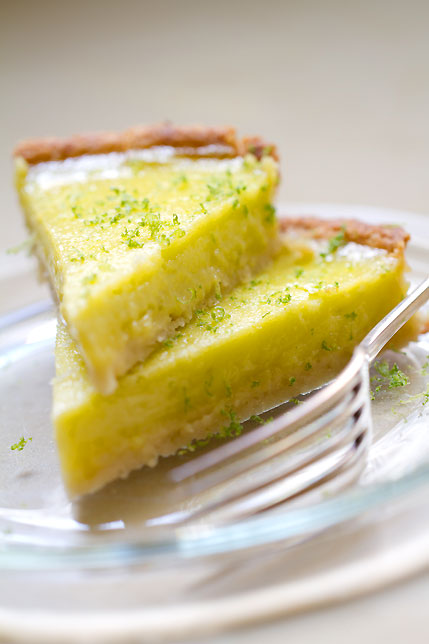 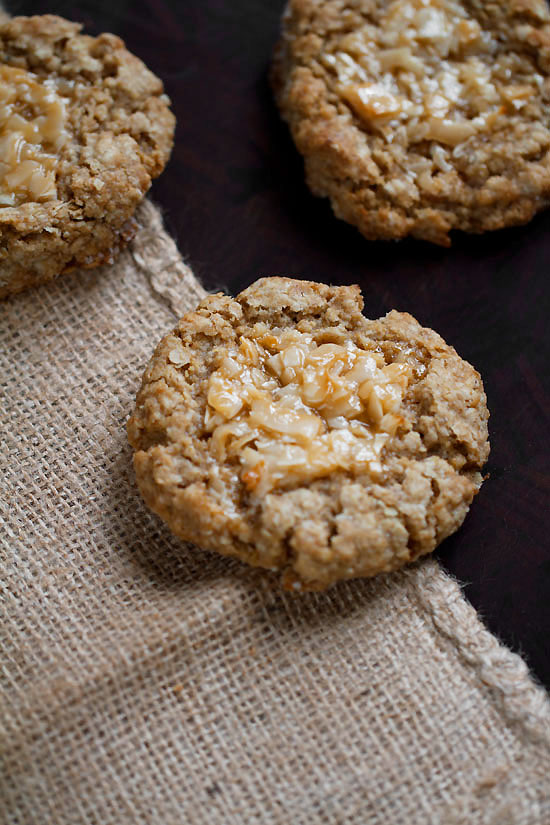