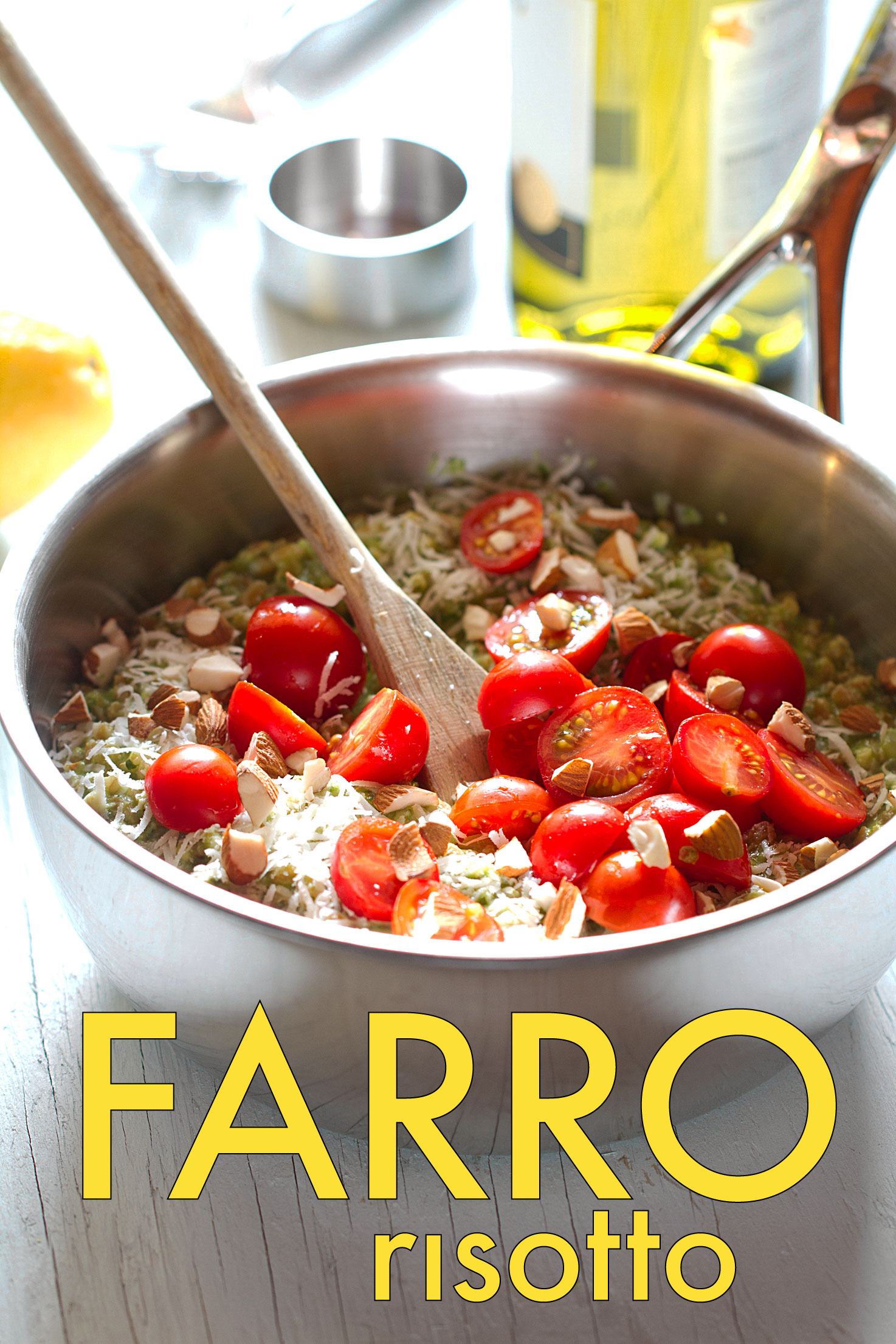 I can be a bit of a traditionalist. Take risotto. It’s hard for me to imagine an alternative to the traditional Arborio rice I’ve always used. After all, risotto is one of those nearly perfect dishes that is so much better than its simple ingredient list leads you to believe. Yet, risotto manages to amaze me every time I make it. Which is why I surprised the traditionalist in me when I gave Farro Risotto a try. The whole experiment started because I was interested in taking a favorite dish and making it just a little bit more healthful. I never thought that I would actually prefer these chewy, nutty grains to the more traditional rice.

Like Arborio rice, farro releases a little starch when cooked – in combination with warm broth – risotto-style. Farro grains are not quite as starchy as rice so Farro Risotto isn’t quite as creamy as traditional risotto. Still, the similarities are quite striking.

Most farro is sold pearled or semi-pearled. Which means that some (or all) of the bran has been removed. Pearling has the advantage of allowing the grains to cook quicker. Despite the processing pearled farro still has more health benefits than rice, but if you have time seek out whole-grain farro. You’ll stand at the stove stirring a little longer, but it’s this unhurried process that produces the best risotto whichever grain you choose. GREG 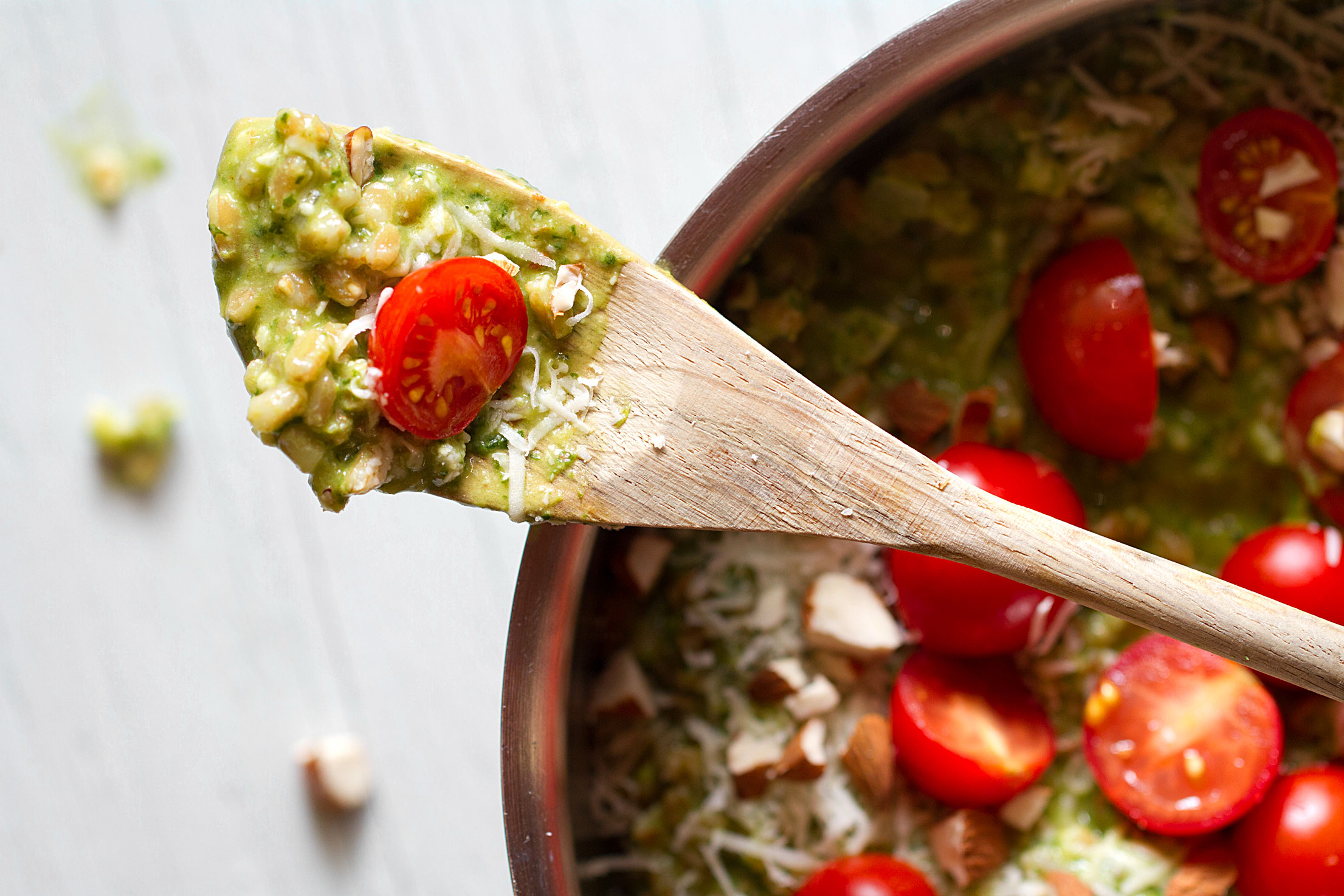 To make the pesto place spinach, half the Parmesan, nuts, garlic, and the zest and juice from 1 lemon in a food processor. Process until paste forms. With motor running, add oil and just enough cold water to get the mixture moving; process until smooth and creamy, about 1 minute. Season to taste with salt and pepper. The pesto keeps in an airtight container in the refrigerator for about 10 days. Bring to room temperature before continuing.

To make the risotto bring the stock to a simmer in a medium saucepan over medium-high heat, then reduce the heat to low.

Turn the heat down to medium-low and begin alternately adding in the stock to the farro 1⁄4 cup at a time, stirring continuously with each addition. Do not add more liquid until the previous 1⁄4 cup has been completely absorbed by the farro. Keep repeating the process until the farro is tender and creamy. You might not use all the stock, but if you run out of stock too quickly continue the process with warm water (not too much). The process should take about 25–50 minutes depending on whether the farro is pearled or whole grain.

Once the texture is correct stir in the spinach pesto then season to taste with salt and pepper.

To serve, garnish the risotto with cherry tomatoes, remaining grated Parmesan, and additional chopped almonds. Serve with lemon wedges on the side (if using) 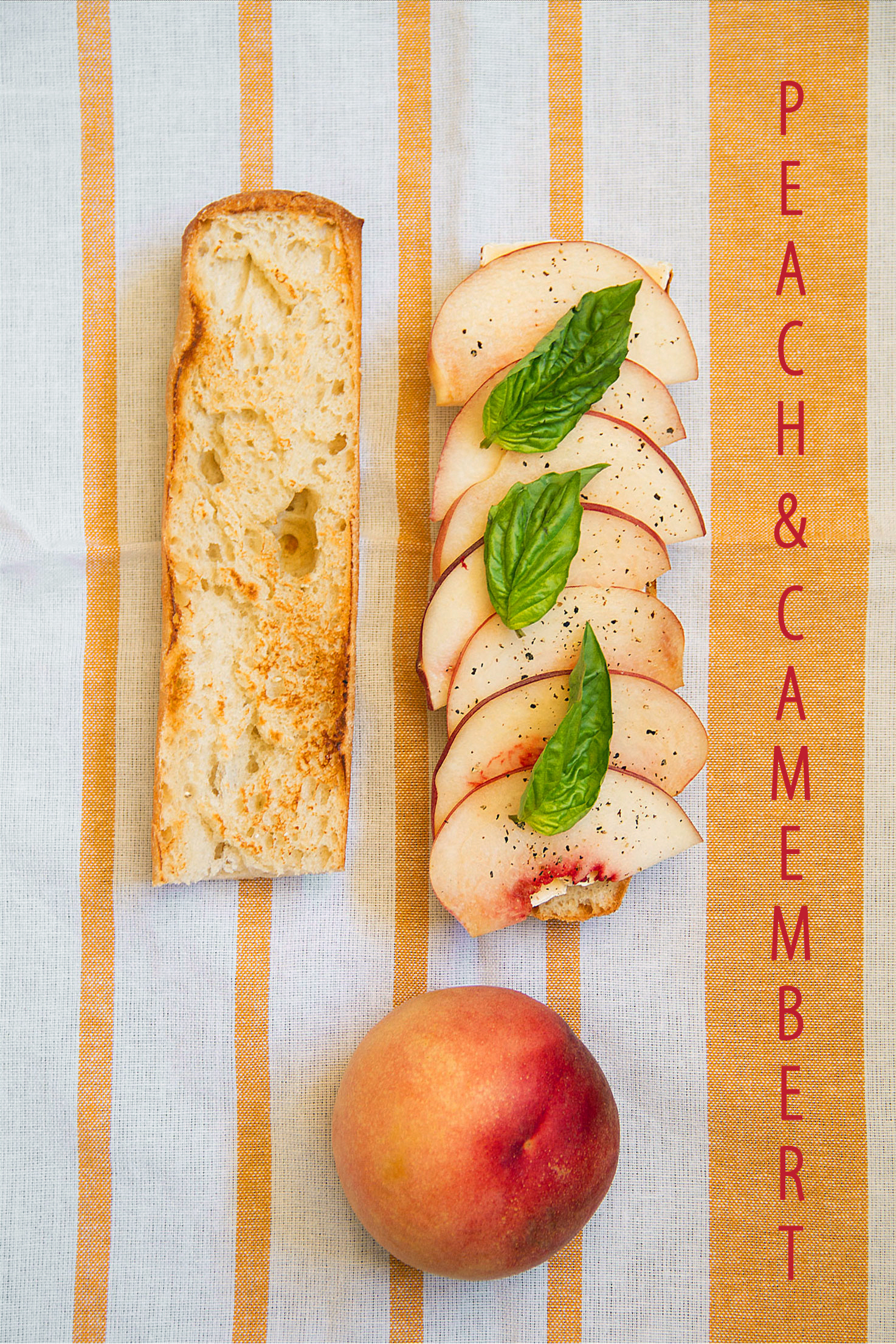 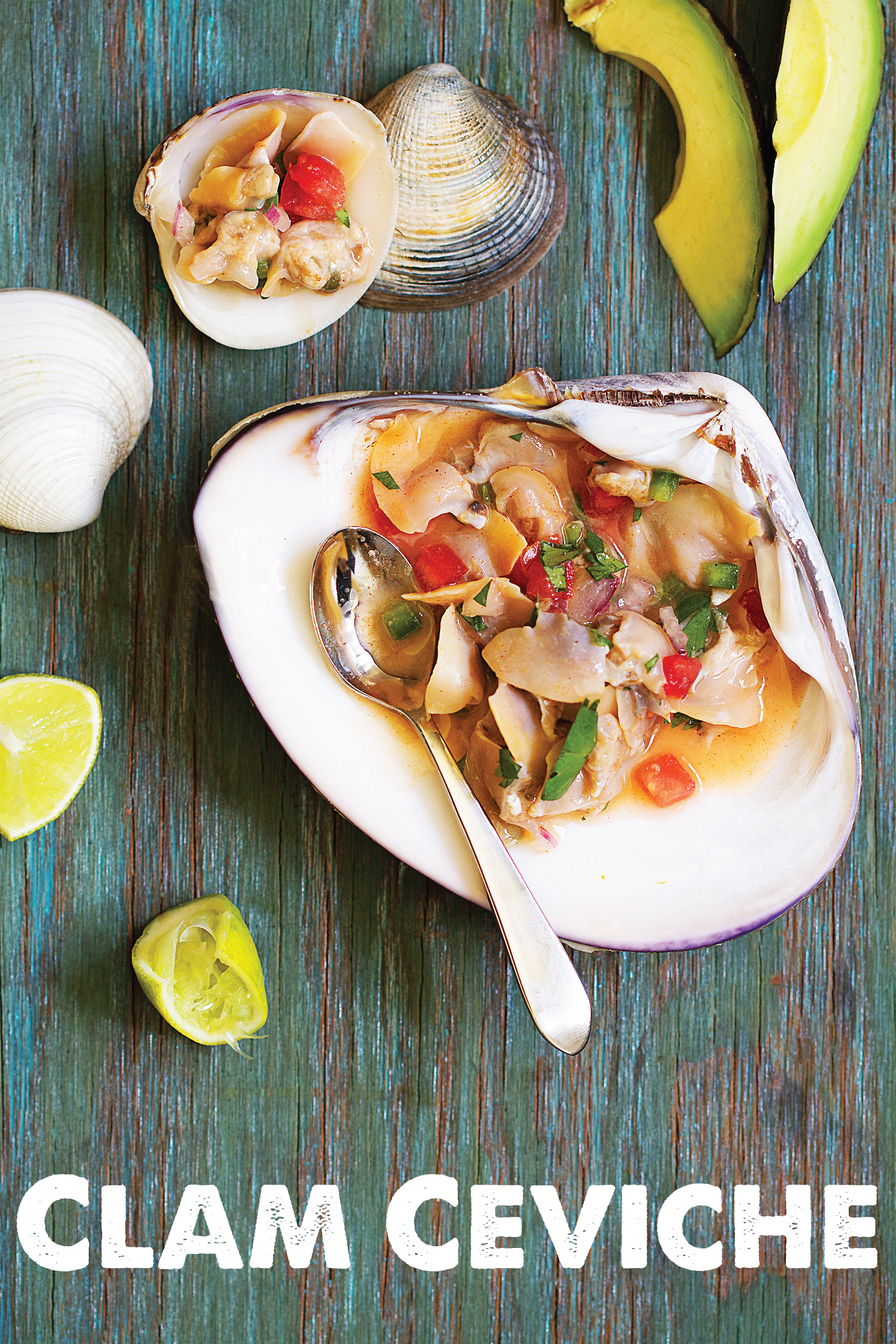 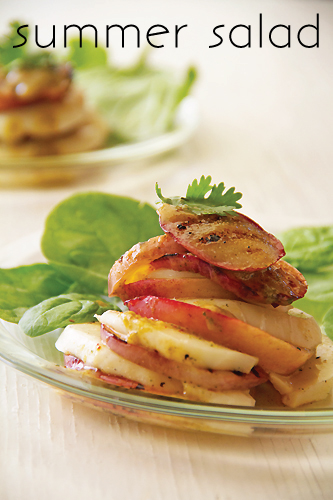