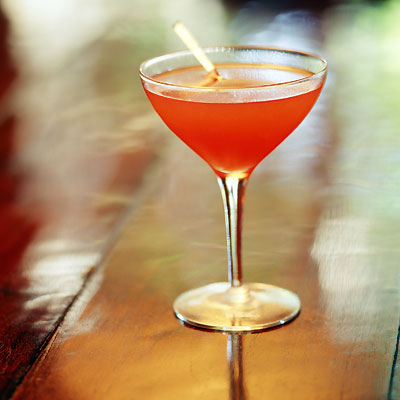 Moonshine and bootlegging are terms that are now associated with the production, sale, and distribution of illegal alcohol, especially during the time of Prohibition in the United States.

However, the term moonshine originated in Europe and was used in England in the 1700’s. It originally referred to “occupational pursuits which necessitated night work, or work by the light of the moon.”

The expression bootlegging has a long history itself. It originated in colonial America and is believed to have been used in reference to selling alcohol to Native Americans. Some colonists tried to prevent this practice, but those that were more determined attempted to trade spirits for material goods. These colonists concealed bottles of liquor in the top of their boots and covered the bottles with their pants leg; hence the term bootlegger.

Lots of colorful code words are attached to the practice of bootlegging moonshine. Fun terms like White Lightning, Happy Sally, and Hillbilly Pop are all just clandestine names for this style of distilled liquor, often made from corn. There’s another name for this Hooch that was popular in the 1920s and that’s Catdaddy. Piedmont Distillers has taken that wildly thematic name and attached it to one of its own moonshines varieties and is marketing it to we modern Good Time Charlies. Catdaddy Carolina Moonshine. 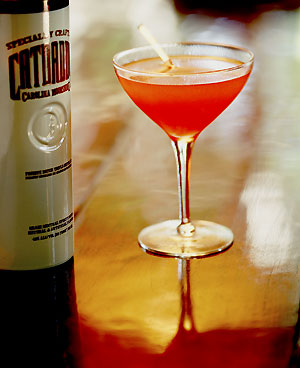 I was able to sample this tasty Rotgut at an event this weekend. The event was a fundraiser for The Gulf Restoration Network and was organized by Gisele Perez of Small Pleasure Catering.

I was very taken with Piedmont’s version of Moonshine when I tasted it, but I have to admit I was thrown for a bit of a loop. Not just because it’s powerful stuff, but because of its unusual flavor profile.

From the written description of Catdaddy, I was expecting something along the lines of a bathtub gin. But Catdaddy has a definite sweetness that makes it more of a liqueur than a liquor. Like I said it’s full-proof alcohol and very aromatic. You might be tempted to compare it to Chartreuse or Benedictine. But it possesses a definite orangey quality too, more like Cointreau.

There were several lively discussion about just what goes into Catdaddy at the party. Most people said that they tasted nutmeg, vanilla, cinnamon, and citrus, as well as the strong aromatics. But evidently, none of those things are actual ingredients (though they are particularly coy about exactly what the ingredients are).

Of course, the whole tasting and discussion left me feeling like I had to challenge myself to come up with a cocktail that suited both the taste and the allure of this product. I tried replacing the triple sec in a Margarita with Catdaddy, but it did not work at all. Despite its definite citrus qualities– limes and Catdaddy are not friends.

I decided to concentrate on the aromatic qualities of the liquor instead and thought I’d present it in a traditional style cocktail glass. That way the full aromatic effect can be inhaled a bit before the first sip.

I am calling the concoction I concocted a Sloe Kitty because it gets it particularly sensuous color of red from sloe gin. I layered the sweet notes with a bit of Amaretto and softened the whole effect with a good dose of orange juice. CLICK here for a printable recipe. 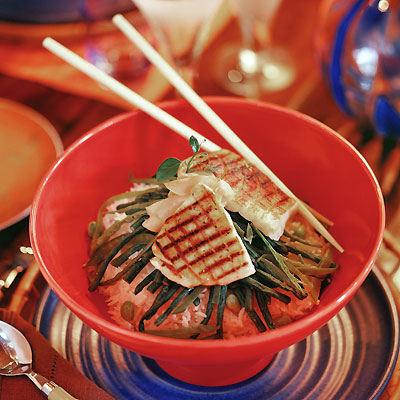 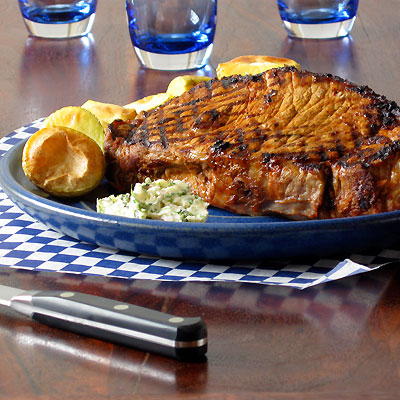