Summer is here and the invitations are arriving. I’m talking about the casual potluck parties we all get invited to. The whole idea behind these parties is to keep things simple and let everyone pitch in. Done right, the only thing the host needs to provide is the venue. Through the years, and many potluck parties, I’ve developed several staples in my modern potluck repertoire. I’m sure you have too. However, once you’ve heard some variation of the phrase – “honey, we’re having a potluck, I suppose you’ll be bringing your famous… (fill in the blank)” – it’s time to shake things up.

Sure, it’s nice to be known for some sort of culinary specialty (I guess…) but I’d rather turn a few heads in the buffet line with something unexpected. Because after a while, your famous “fill in the blank casserole” starts to look a lot like one of Hillary’s pantsuits. Functional but hardly fabulous.

When that happens it’s time for the potluck to get a modern makeover. Which is exactly what Kristin Donnelly a former editor at Food & Wine, had in mind when she wrote the new cookbook, Modern Potluck: Beautiful Food to Share.

Potlucks are designed to be simple, but there are important factors to consider when planning a potluck party. Modern Potluck is filled with “Cook’s Notes” and “Rules of the Potluck” that cover the basics that all hosts (and guests) should know. From the pros and cons of labeling the dishes to the all-important suggestions regarding food safety. These considerations may not be as sexy as color or flavor, but they’re vital to the success of your potluck presentation.

Perhaps most helpful are the sections that define a great potluck dish. Sturdy salads and portable casseroles are obvious choices (and this book has chapters devoted to both). But it’s the recipes designed to please a crowd yet still have “a hint of edge to them” that will get scooped up first. These are the recipes with global influences such as the Pork and Kimchi Soup or Indian-Spiced Spinach-Yogurt Dip not found on the average buffet table. However, for me, it’s Donnelly’s modern takes on classic dishes that makes this Modern Potluck cookbook, well, so modern. This is where I find real inspiration for the modern potluck parties in my future.

Take stuffed cabbage. I swear every culture has a comforting version of this dish: Polish, Turkish, even a few Jewish-American Grandmas. These versions are all deceptively simple to prepare and always admired. The Modern Potluck version takes its cue from a Ukranian restaurant in New York City. It’s made with pork and given a modern palette with a touch of allspice and orange zest. Which sounds delicious enough, but the author takes it one step further by wrapping this flavorful combination in collard greens. Which is potluck genius. We all know collard greens are sturdy enough to stand up to the tug-of-war that’s bound to ensue once the stragglers in the buffet line realize there’s but one tasty bundle left in the dish.  GREG 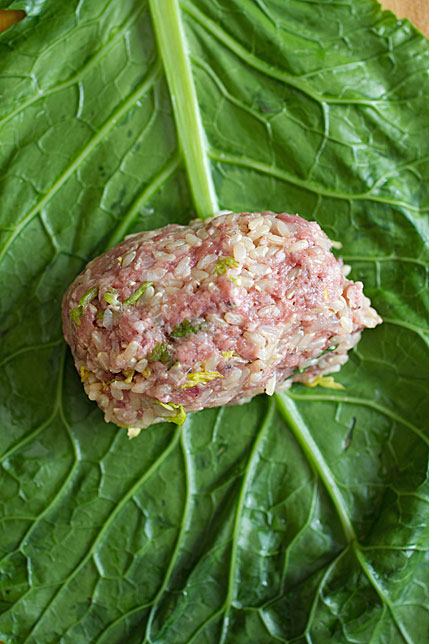 I received a review copy of Modern Potluck: Beautiful Food to Share. All opinions are my own.

I used extra-large collard leaves and filled them with ½ cup of the pork mixture to make eight pork-stuffed collards. 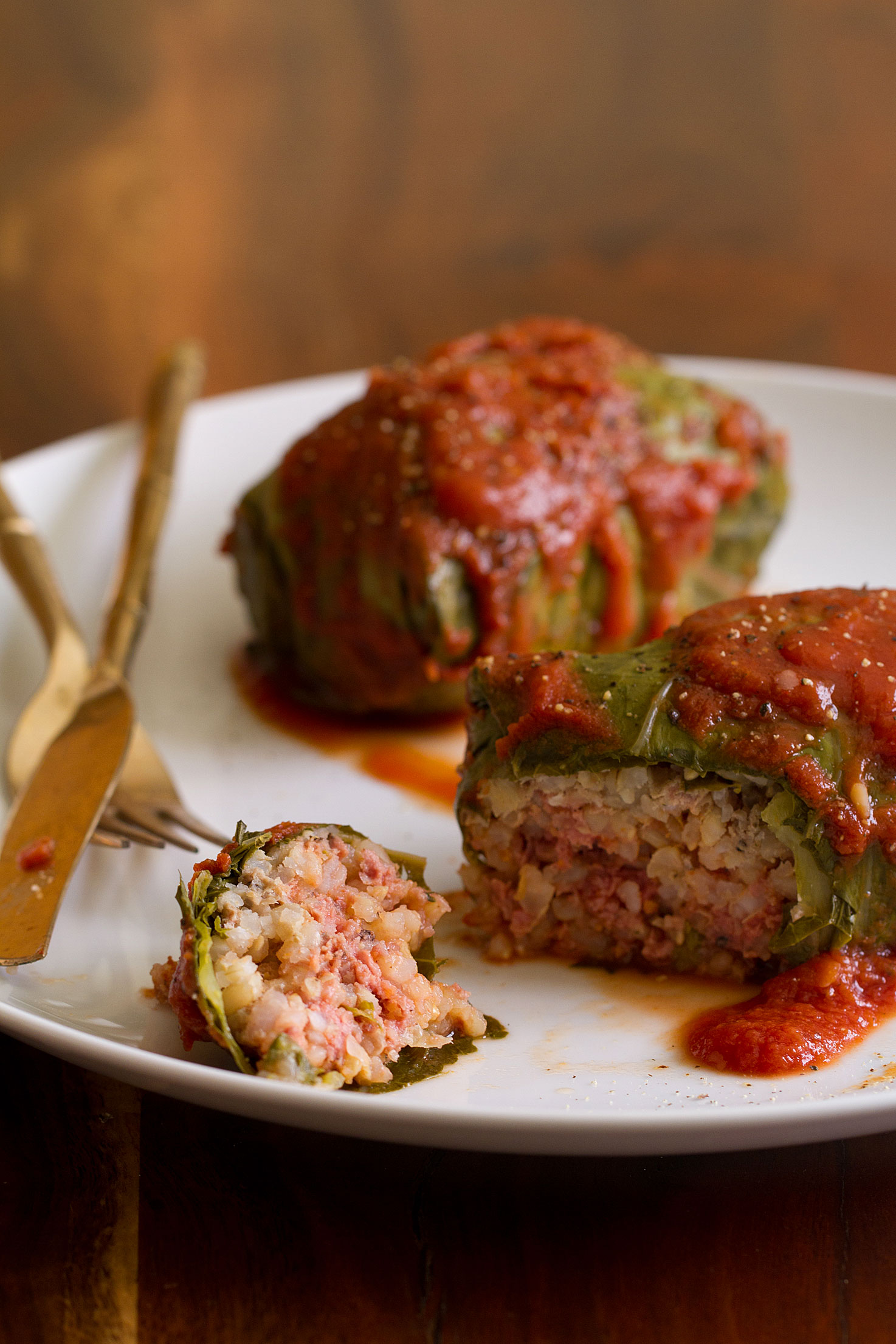 In a medium saucepan, heat the butter over medium heat. Add the onion and ¼ teaspoon salt, and cook until very soft, about 8 minutes. Add the rice and stir to coat. add 1 ½ to 2 cups water (check the package directions of the rice for the best guide) and bring to a boil. Cover, reduce the heat to medium-low and simmer until the rice is tender. Let cool to room temperature.

Meanwhile, bring a large saucepan of generously salted water to a boil. Add the collard greens and cook, in batches if necessary, until bright green, about 3 minutes. Transfer them to a cutting board and let cool. Trim off any tough stems and thick ribs, and pick out the 12 largest leaves or a 16 medium to small leaves to use for stuffing. Finely chop the remaining leaves.

In a large bowl, combine the cooled rice with the pork, the chopped collards, the allspice, orange zest, 1 ½ teaspoons salt, and a few grinds of pepper.

Working with one collard leaf at a time, arrange about ⅓ cup filling in the center of the larger leaves or ¼ cup filling for the smaller leaves. Fold the stem end over the filling, and then tuck in the sides. Roll the collard over to form a bundle, overlapping the ends to seal. Transfer, seam side down, to a 9 x 13-inch baking dish. Repeat with the remaining ingredients. Pour the tomato sauce over the stuffed leaves and then cover the dish.

Bake for 30 minutes, until the sauce is bubbling and the leaves are tender. Serve at or warm.

Potluck prep: The assembled pork-stuffed collards can be refrigerated overnight, then reheated gently in a 300 degree F. oven.

If you don’t have an immersion blender, puree the tomatoes in a food processor. 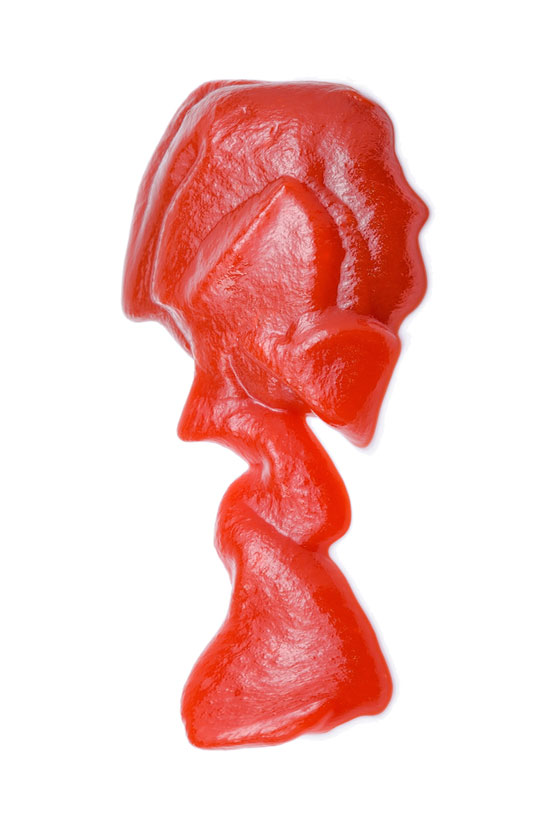 In a saucepan, heat the olive oil over medium heat. Add the onion and red pepper flakes, and cook, stirring occasionally, until the onion is very soft, about 8 minutes. Add the tomatoes and use an immersion blender to puree the mixture, then bring to a boil. Reduce the heat to moderate and simmer, stirring occasionally, until slightly thickened, about 20 minutes. Season with salt and serve. 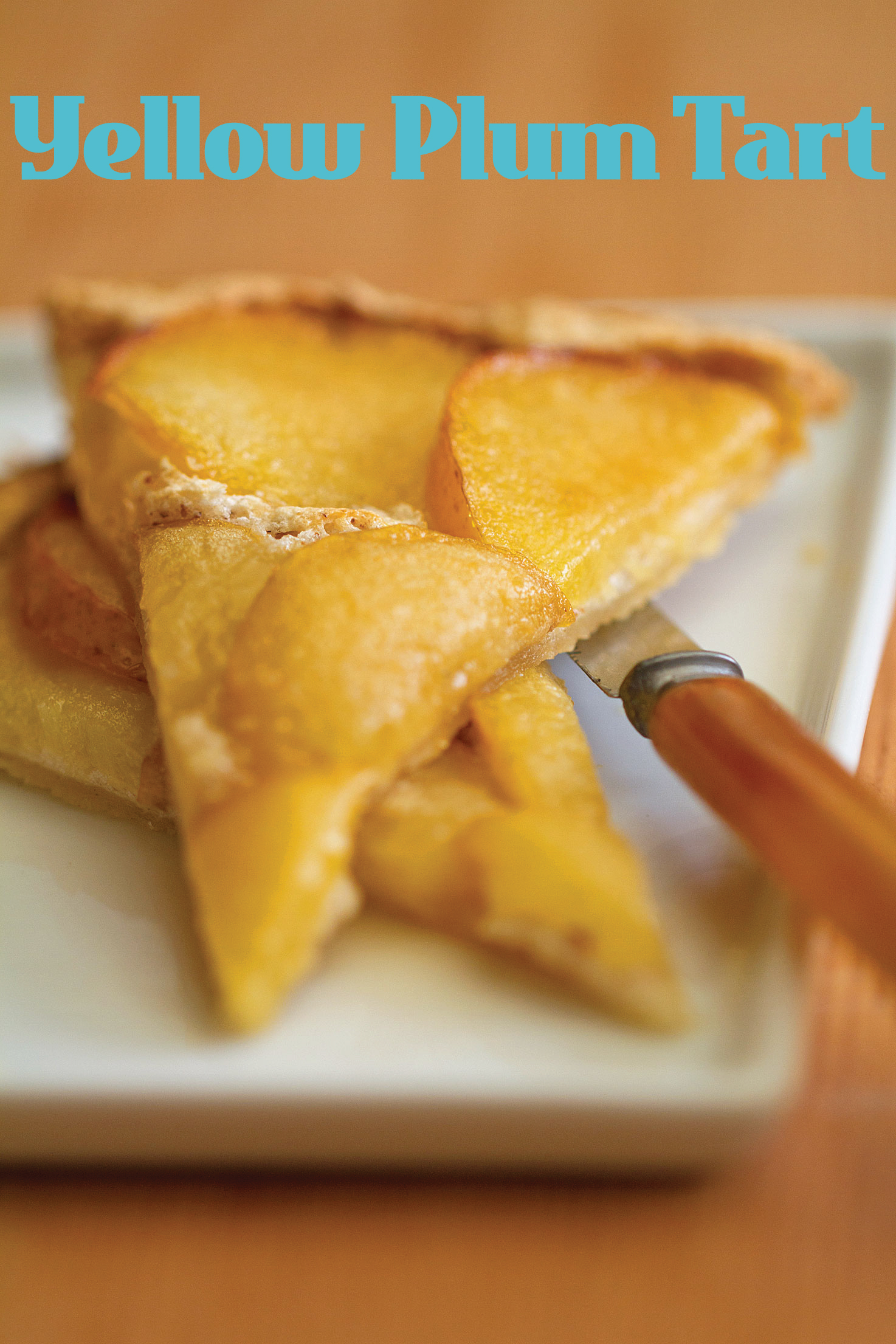