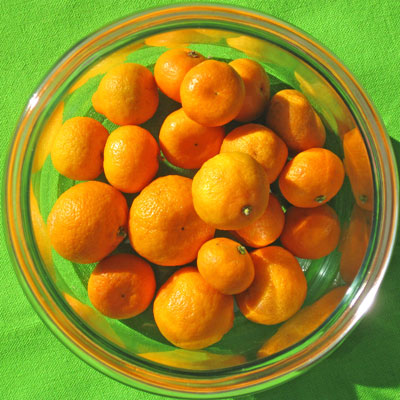 So I am listening to Good Food on KCRW this week. It’s a radio program that I love and rarely miss. It’s part of our local public radio station, but you can listen online or even podcast it. I suggest you do.

One of the people I have gotten to know and love through this program is David Karp “The Fruit Detective”. I have quoted him many times on these pages. Most notably in posts about Dragon Fruit and Kumquats. The man gets inside the “head” of fruit. He travels the world in pursuit of his passion and he helps me understand and appreciate the nuances that distinguish one variety from another. 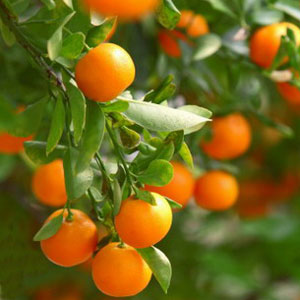 Which is why I got a little peeved recently when visiting one of my favorite food related sites. It’s actually more like an online magazine and one of its chapters deals with food and cooking. They recently put their seasonal spotlight onto the tiny Kishu mandarin. It’s one of my favorite mandarins. So I was excited to hear what they had to say. Well, unfortunatey they did not have much to say at all, in fact they were a little perfunctary. (No I won’t “rat them out”…)

Anyway, I was so disappointed to see this food site take the editorially lazy route, especially about a fruit that may not be well-known to a lot of people. I mean I saw the direction they took as an opportunity wasted. I say lazy because they described the Kishu as sweet (Done deal. End of sentence).

Well I suppose it’s sweet compared to a Kumquat. But compared to its closer (much sweeter) cousins the Clementine or the Satsumaâ€“ well, describing them as simply “sweet” makes me wonder if the author even tasted a Kishu. Sweet is not the first thing that comes to mind when enjoying this little mandarine. Though kids love it ‘cuz it’s “sweet”, if ya know what I mean?

In my world, Kishu are complex. Kishu have an almost herbal allure. Which adds to the aromatic quality that defines this fruit to me. Once they are in the mouth, they have an intense sweet-tart flavor. Which is what defines good fruit in my opinion. Sweet is nice if you are a 7 year old, but as an adult, I appreciate flavors that are a little more difficult to define.

And just because I am irked by some people’s disregard for the subtlties of the palate, I should not get lazy myself and assume you know what a Kishu is because it can be difficult to find. It usually gets passed over for the more marketable “sweeter” varities of mandarin.

It’s a very tiny little mandarin, with slightly wrinkled skinâ€“ which peels off very easily. It’s more flat than perfectly round and it ranges in size from a “cherry to a golf ball”. Which is a quote from David Karp. It is almost completely seedless. It has tender flesh and is often referred to as a tangerine, which is not quite true and simply another lazy moniker in my opinion. And just so you know the idea that “manadrins are from China and tangerines are from Tangiers” is also far too simplified an explanation.

That’s because the Kishu is much closer in origin to the original of the species than it is to the more hybridized variteies. Still as David Karp says there is “very little botanical significance” to these differences and he’d probably not get into a fist fight over the distinctions. Though I might…

Let’s just say that the Kishu is a primitive form of mandarin, native to China where they are called cherry oranges. There are references to this mandarine going back 1200 years to the Tang dynasty. During the Sung dynasty it was known as the finest of all mandarins. I have that information on the best authority (yep David Karp!).

And I have to be honest. To me the allure of the Kishu mandarin stays strong because their flavor is far more complex than merely sweet. Mandarin Life-Savers are sweet. The real deal mandarins are far more nuanced.

So if you can pick some up, do. Because according to David Karp from his recent article from the Los Angeles Times, now is the time. “The Seedless Kishu season in much of Southern California runs from Thanksgiving through January, after which the fruits get puffy and lose the acidity needed to make them interesting; the harvest in Ojai is a month or so later.” 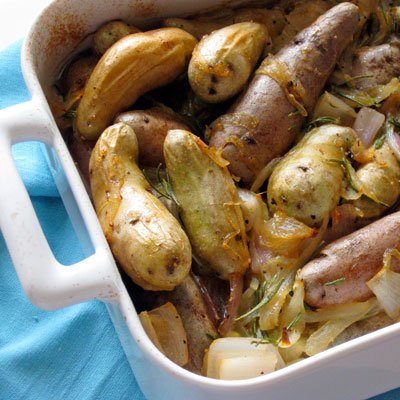 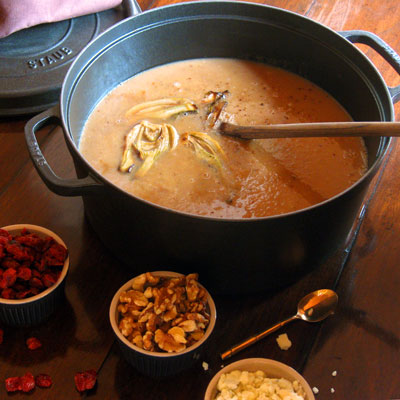