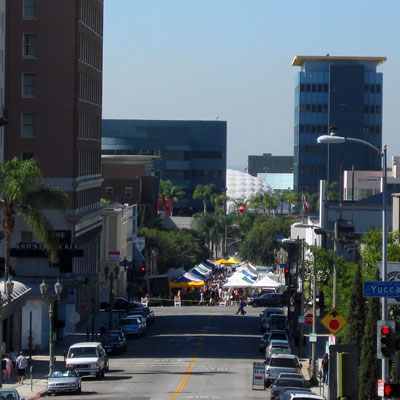 I live in the Hills above Hollywood. It’s a great place to live.

Though I can’t see Alaska from my house (sorry old joke!), I can see a castle that would make Cinderella proud, turrets and all! There is Moorish architecture. An English manor house too. Even a mid-century masterpiece case-study house by Pierre Koenig looming over the whole canyon. Who built these houses and why? They certainly had big imaginations…and what a tapestry they have woven through these hills over the years.

Most Sundays we walk down from these hills to the Hollywood Farmers Market. It’s probably a mile or a bit more and it’s a wonderful walk in (almost) any weather.

I love the market on Sundays. There is such a sense of community, and because it’s on Hollywood Boulevard, there is a real sense of place too. Because believe me Hollywood is some kind of place! 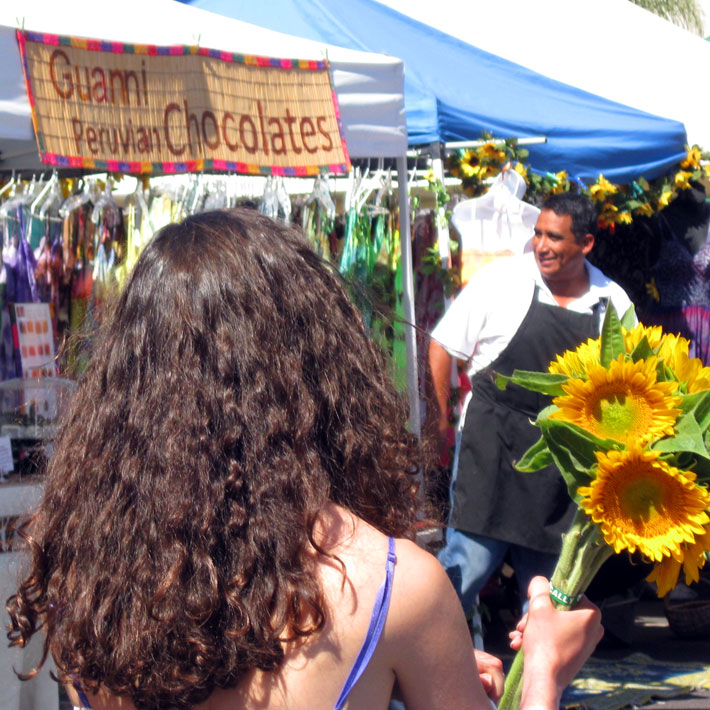 Today I thought I’d give you a break from soup. After all I broke my jaw, you did not (hopefully) break yours.

So here you have it. The Hollywood Farmers Market through my eyes. At least it’s a level playing field. You can’t eat any of this gorgeous food any more that I can. And I was there!

But the importance of The Farmers Market goes far beyond being a great place to connect with your neighbors and neighborhood.  Farmers Markets provide locally grown food. Why is that important? Is an avocado grown in Temecula any different than one grown in grown in Ecuador?

Well, if you live anywhere near Temecula, CA  then there is a difference, and it’s a very important difference. 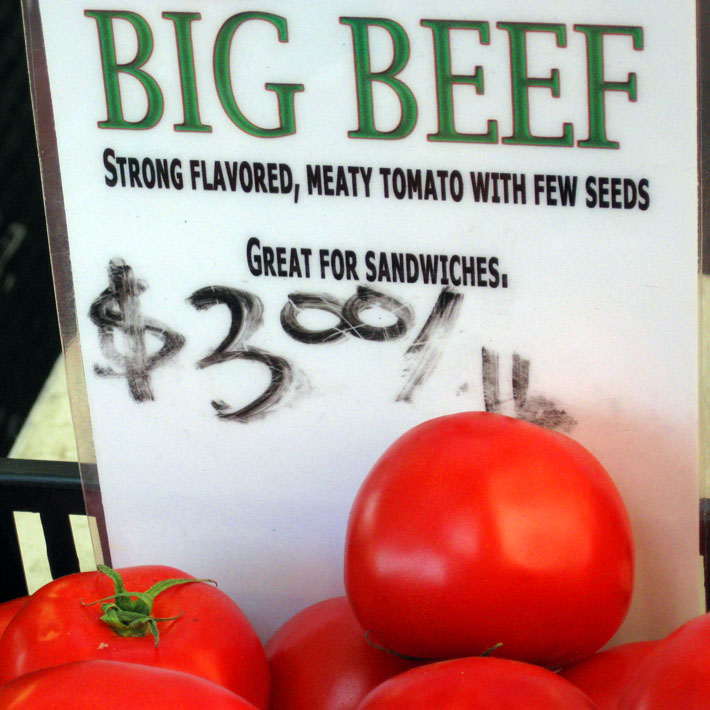 Buying food sold close to it source not only helps local farmers earn a living, but it reduces our energy consumption. I have read that on average the food eaten in America travels anywhere from 1200 to 2500 miles from the field where it was grown to our tables.

Remember food is perishable so that means that travel is often “First Class”. Now, it may not need extra legroom or complimentary booze, but it may need to be temperature controlled. It may need special packaging that will be used but one time before heading to a landfill (in yet another truck). Eating locally grown food means less fossil fuel burned in preparation, transportation and waste disposal.

Still you must choose your foods wisely. Sometimes it actually does take less energy to grow food in an appropriate climate, and ship it where it needs to go, than it would take to grow something out of it’s envoronmental context! So there are no hard and fast rules, use your 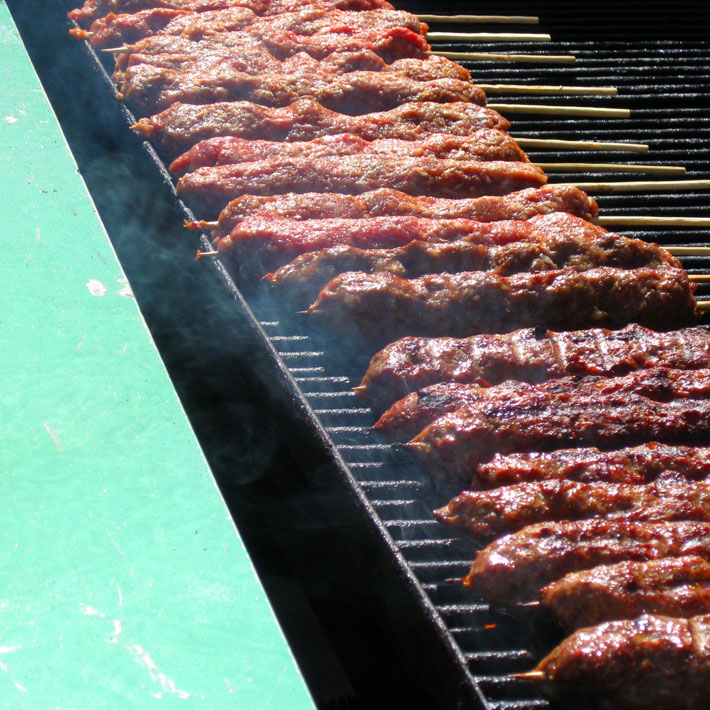 Local food is often safer and healthier too (even if it’s not organic). And while some of the fruits and vegetables from overseas may seem more exotic, they may also have been produced in countries with weaker environmental standards or even unfair labor practices.

Finally, (and importantly from my foodie P.O.V.) small family farms are more likely to grow more interesting varieties than those sold at chain stores. This not only makes eating more interesting, or merely makes food more flavorful. It protects biodiversity by preserving a wider agricultural gene pool. An important factor in long-term food security. 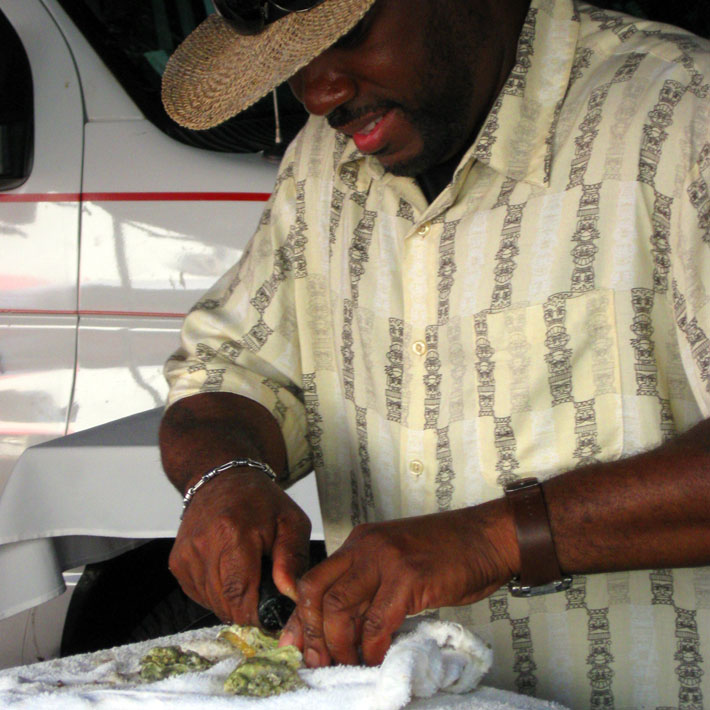 neighbors had. It’s a chance to do something that is good for the economy, the planet, and good for our bodies too.

There is probably a Farmers Market near you. To get to ours we walk down Holly Dr., which is lined with little craftsman bungalows.  It’s easy to imagine what Hollywood must have been like in the 1920’s and 1930’s because this street has not changed too much I imagine since then.

The little canyon we live in is so close to the center of Hollywood. But, there is also so much open, undeveloped land in the hills behind our house that it has a remote feeling too. In not unusual, especially in the early, quiet hours of a Sunday to see coyote, deer, even a bobcat or two scurrying along their way. Keep in mind I am talking about Los Angeles more known for providing a “wild life” than being home to “wildlife”. 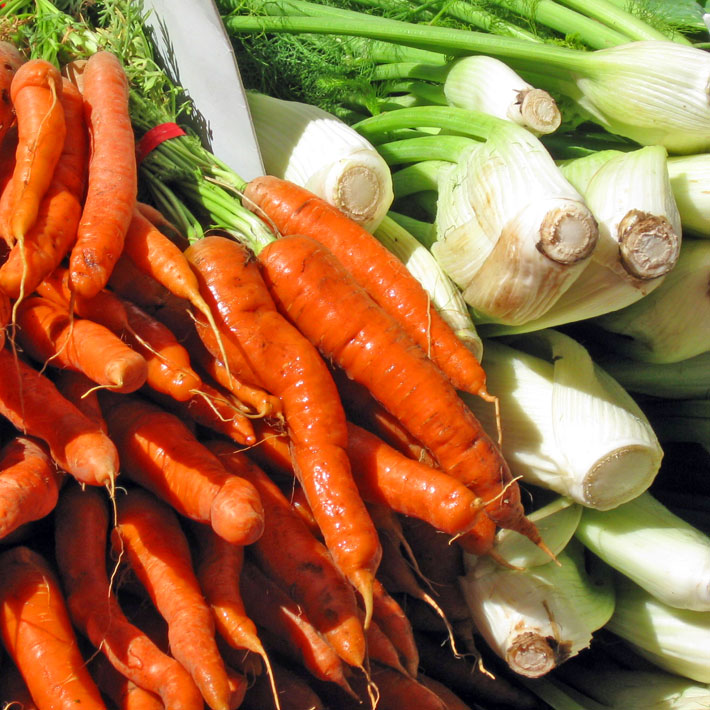 We cross under the 101 freeway through a tile-lined tunnel and work our way up a steep pedestrian stairway to the top of Ivar Hill. There is a beautiful, big old apartment building there called Alto Nido and from the lobby entrance you can look down over Hollywood. The view includes the iconic Capital Records building and, just over your left shoulder, the Hollywood sign.

The view also includes many, many modest apartment buildings.  These sorts of dwellings have filled the outskirts of Hollywood as long as the large, fanciful homes in the hills above the boulevard. In their day these apartments must have housed countless young hopefuls itching for their big break in show business. The chance to be a star. But the funny thing about Hollywood is, the closer you are to it, the further away it seems.

Today the outskirts of Hollywood have a bit of a seedy appearance. The occupants of these buildings are still dreamers. But mostly they have a different sort of dream in mind. That dream is, of course, “The American Dream”. They left their own country and arrived in Hollywood looking for better lives for themselves, and more importantly for their children.  But sadly, they do not call Hollywood the Boulevard of Broken Dreams without reason. And that’s probably even truer today than when young Lana Turner’s dreams came true working the soda counter right down the hill from these dingy apartments. 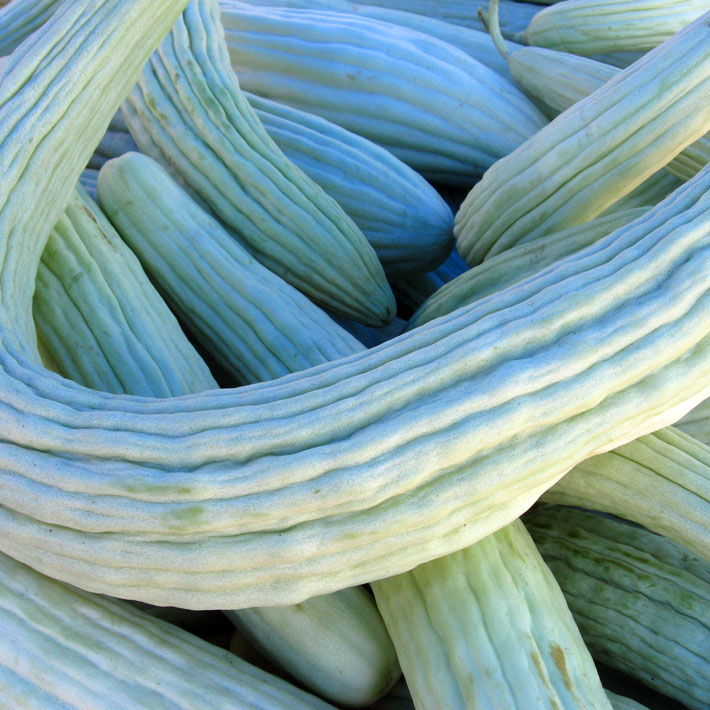 Starting in the 1960’s Hollywood began a long slow decline. It gained a reputation as being rough and dangerous. What a disappointment it must have been to the millions of tourists who made a pilgrimage to the iconic boulevard during those long, sad decades.

Happily Hollywood is making a comeback in a big way. And the view from the Alta Nido is a great place to witness the transformation.

5 or 6 large cranes tower over the famed intersection of Hollywood and Vine. A huge W Hotel is going up, and it’s going up fast. There are countless trendy restaurants and even more nightclubs. The old neon lights are being restored. New High Tech Video Billboards are already operating.

It’s the resurgence of Hollywood. And it ain’t gonna be nothing like it ever was.

It’s easy to be romantic about old Hollywood. But the reality is that Hollywood’s an important and diverse part of Los Angeles. But like so many of the other things that make Los Angeles great…it also retains its own identity. Evolving. Growing. Changing. Continuing to provide a home for people who dream big. And you know what? That suits me just fine. ‘Cause I dream big too. So Good Luck to Hollywood, and Good Luck to all of us lucky enough to live here.