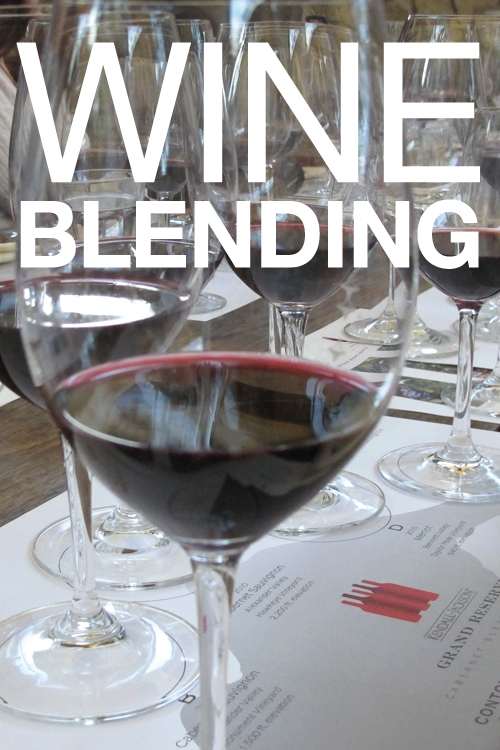 Are you in the “I don’t know much about wine, but I know what I like” camp? I’ve been a wine camper since I attended the Hospice de Beaune wine auction during my junior year abroad in Montpellier, France. I love to learn, especially about wine– its history, structural components, wine blending and how they combine to offer us a deeply satisfying and healthful beverage (hey, google “The French Paradox” if you don’t believe me.)

I recently participated in a Cabernet Sauvignon blending seminar/fabulous lunch put on by Kendall-Jackson. I mentioned this to a friend in my Viticulture class, who I’ll call Michael (since that is his name). His reaction was typical– “Kendall-Jackson? Isn’t that supermarket wine?” Well, yes. Several Kendall-Jackson wines can be found in your local grocery store. Did you know that K‑J has been the most popular Chardonnay in America from their first bottling, the 1982 Vintner’s Reserve?

I digress. One purpose of this seminar was to expose us to Kendall-Jackson’s limited production, terroir driven, hillside Cabernet Sauvignons. Another was to give us an opportunity to create our own blend from three of these Cabernets (2010 Knights Valley Trace Ridge, 2010 Alexander Valley Monument Vineyard, 2010 Alexander Valley Hawkeye Vineyard), a 2010 Merlot, Bennet Valley Taylor Peak Vineyard and a 2010 Petit Verdot Knights Valley Trace Ridge Vineyard. And the “winemaker” judged to be the best would win a bottle of K‑J Grand Reserve to take home.

We were extremely fortunate to have Randy Ullom, Kendall-Jackson Winemaster, lead us through the individual wines. Randy is a passionate, experienced (he’s on his 21st harvest for K‑J) and very approachable guy. He explained that the vineyards of the wines we were working with are in the cool, coastal hills north of the Golden Gate Bridge. The fog gives him a longer growing season, so he can coax more intense flavor and more “resolved tannins” from the fruit. Plus they own all the land, so they have control over the 3000 or so decisions that go into growing and producing wine. They even make their own barrels.

If that wasn’t enough, Master Sommelier Larry O’Brien was on hand to discuss the finer points of the fruit, earth and winemaking during our tasting. (One gripe: the tasting portion wasn’t nearly long enough for me to note all the subtleties before the blending began!)

Onto the blending. Our objective was to recreate the balance and complexity found in the K‑J Grand Reserve. We were told to blend any or all of our five pure varietals to produce a 50ml glass of wine. We were given pipettes to precisely measure the amount of wine used. There were about 20 or 25 of us suctioning, dropping, swirling, tasting and quipping until we were satisfied. Intimidatingly enough, Randy himself sipped from glass to glass and judged our blends.

My K‑J concoction was 15/10/10/8/5 blend (wines listed above). Randy approached. My heart stopped. He declared my wine “elegant… but a little light. Maybe $18, not a $25 wine.” I was elated, then crestfallen. The winner of the 2013 K‑J Wine Blending Challenge was a cute young woman, even though Randy declared that her blend needed ten years. Hm. I’m happy for her– this is not a case of sour grapes. KEN 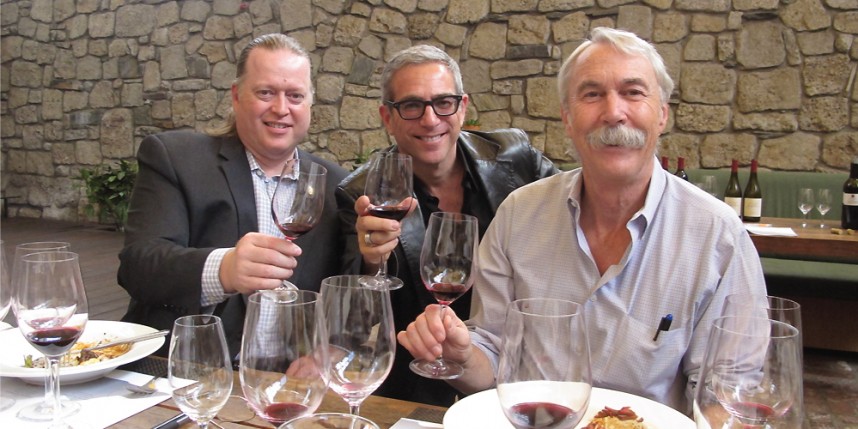 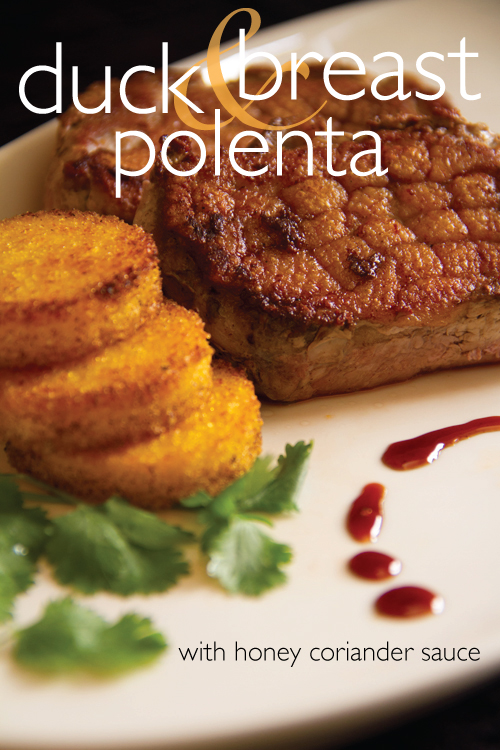 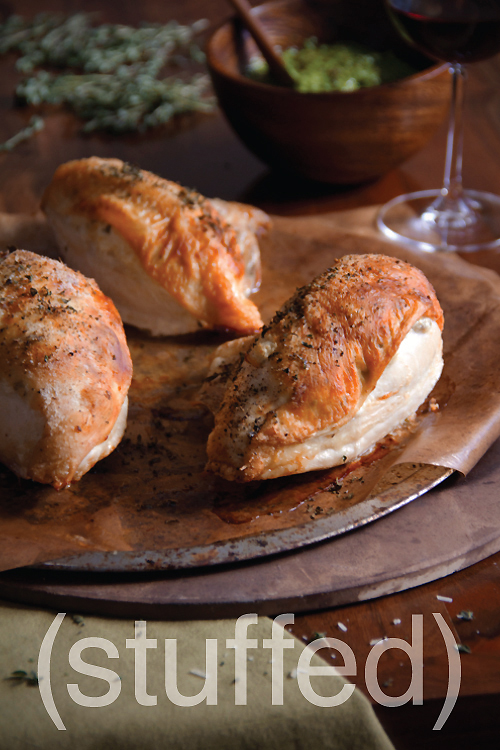 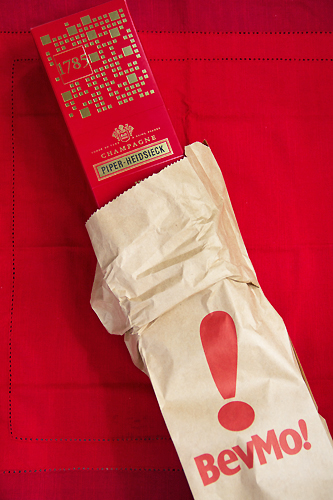