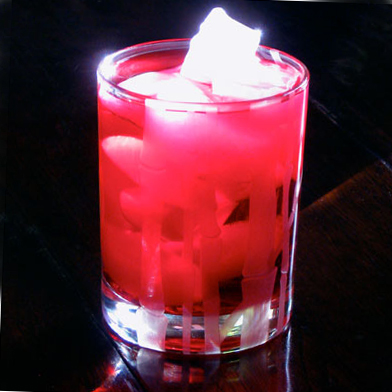 Maybe I have too much time on my hands, though I can’t see how that’s true with my hectic schedule.

Maybe I am just naturally curious.

But I somehow got it in my head that I needed to “invent” a cocktail using the strangest possble ingredient I could think of. I chose beets. But you know what? Beet cocktails are not strange at all, in fact they are quite trendy. Just surf the web if you don’t believe me. I did.

Mark Bittman featured a beet cocktail in his column. It’s a version of a gin and tonic blushed red with a beet infused simple syrup served in a salt-rimmed glass. The whole concept did not really appeal to me. I am a G&T purist. But I did like his frozen beet stem as a swizzle stick!

Master Mixologist Michael Cecconi has one he calls a Root Cause. It’s a beety-based riff on an a whiskey Manhattan. Clever and very intriguing…

I found a recipe for a Spiced Beet Cocktail in Bridget Albert’s book Market Fresh Mixology. How does a Beet Mojito sound to you? Well that’s already been done too by Chef Katsuya Fukushima at Cafe Atlantico, in D.C.

The more I searched the more recipes I found. In fact some of them even started sounding quite good to me. Especially a very sensibly constructed Beet Sangria from New York’s Tailor or The Beetnik, a vodka based drink with ginger & beets that is on the menu at the Dogwood Cocktail Cabin in Colorado.

At least one blogger beat me to the idea too (pardon the pun), ‘cuz I read about a beet flavored tequila at The Humble Kitchen.

But once I found out that there is beet cocktail from the mind of Lucy Brenner I knew Sup! just had to get into the fray too. Lucy is the owner of 2 great bars in the Portland area called Mint and 820. Playboy considers her to be one of the best bartenders in the country. She calls her beet cocktail the Ruby, and it starts with beet infused vodka.

I have to admit I had planned on infusing beets into a liquor for my cocktail as well. Only I wanted to infuse the essence of deep red beets into rum. I chose rum because I like the combination of beets and ginger. I think ginger goes nicely with rum too.

Besides one of my favorite cocktails of all is the Dark and Stormy from Barbados, which is a potent mix of rum and ginger beer. So it was not too far a stretch for me to adapt this cocktail into a beety beauty. Further research revealed that there is another Caribbean drink called Jamaican Beet Juice, which contains a small amount of rum. Which further emboldened me.

So let’s just say this concoction is my gift to Jamaica because Barbados has the Dark and Stormy and now (thanks to me) Jamaica has the Red Storm.

Combine the beet infused rum, and ginger beer in a tall glass full of ice cubes. Using the back of a spoon float dark rum on top and stir gently. Garnish with a frozen beet stem.

Put the beets in a wide-mouthed glass jar with a lid. Add the rum and seal the container tightly. The mixture will immediately turn a bright red. Store the rum in a cool dark place for 3 days, rotating the jar to mix at least once a day. After 3 days remove and discard the beets, using a slotted spoon. Replace the lid and store in the refrigerator for up to six months. 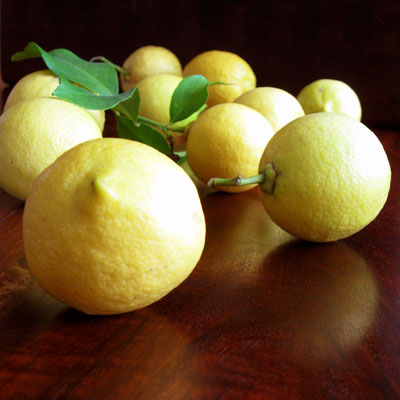