All That Sparkles Does Not Shine: Champagne and Sparkling Wine for New Years Eve 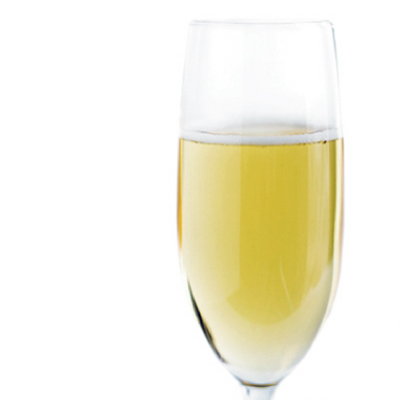 You know how we do that at Sup’s! house. Well the same way you do of course, with something a little bubbly. Somehow the Champagne industry has managed to convince us all that it just is not a celebration with out a few floating, sparkling bubbles. Maybe I am just gulliable to their wiley ways, or maybe it’s an actual fact. But I have decided that bubbles are festive. Bubbles are fun. Bubble mean celebration. Although this happy little fact does not mean all that sparkles shines. So when it comes to my bubbles I prefer the kind that float all the way to the top. Because not all sparkling wine is created equal and it’s possible to get all the fizz with out the pop!

What I am trying to say is it’s time to pick a special wine for your New Eve Celebration. I know you want it to be good. In fact I know you demand great taste and sparkling quality. You could go out and pick up a Krug, a Dom Perignon or even a Louis Roederer Cristal Rose. You could even drop $100.00 or more (way more). I am quite sure you would get an outstanding bottle and you would indeed have the makings of  a special evening. And if you are in a position to do that, and the celebration calls for it– this is certainly one of those evenings to go for broke.

However it is possible to get a lot of bang for your buck. All it takes is a little bit knowledge and you too can separate the pop from the fizzle. So I’ve brought in my brother Sip! to give us a few pointers. Take it away Grant.

Champagne and Sparkling Wine: A Primer

Another year draws to an end, and a new year is upon us.  It is a time to reflect and a time to … blah, blah blah!  Let’s drink some fizzy wine!  But first a few fun facts: 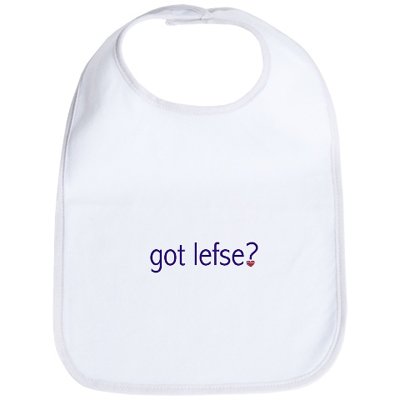 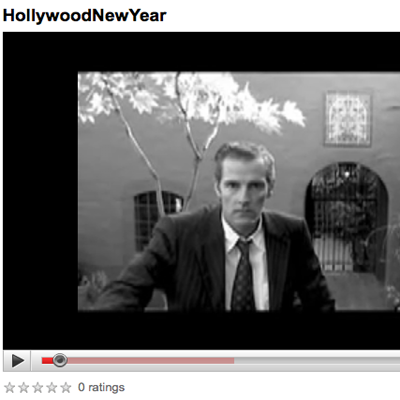