The classic Mule (sometimes known as a Buck) is a cocktail composed of a base spirit, citrus, and ginger ale or ginger beer. The most well-known in this category these days is made with vodka and is called a Moscow Mule. Presumably named after a Russian city to honor the vodka part of that drink.

I like the Moscow Mule quite a lot. Though, despite its name, it’s not a Russian drink. It was thunk up by a couple of marketing masters. One trying to introduce American drinkers to vodka. The other trying to sell ginger beer to a thirsty bar crowd. I’ve gone into great detail about this collaboration on this blog before. You can read the details here.

My interest in the category of drinks made with ginger has allowed me to experiment with some with ginger flavors in all sorts of cocktails. In my book, Savory Cocktails ginger in some form or another appears in quite a few drinks. Ginger is a wonderful partner to savory flavors. However, there is no true Mule in my book. In its purest form Mules are not all that savory (IMHO). They have a sweet effervescence that just didn’t fit my concept of savory drinks.

Which is a shame. Because I played with the idea of doing many a Mule with all sorts of geographic associations. Oaxacan Mule with mezcal. A Kentucky Mule with bourbon. An Oslo Mule with aquavit. You get the idea.

I’m sorry the concept didn’t fit the parameters of my book. Multinational Mules are a pretty solid idea. So I’m going to explore a few of them occasionally over the next few months here on my blog.

The first candidate is the Glasgow Mule. It’s made with Scotch naturally and named appropriately to its geography. Do you see how the concept works?

However, I’m not as smart as I think I am. The Glasgow Mule, I’ve come to find, is not entirely my idea. Damon Boelte of Brooklyn’s Prime Meats has featured one on his menu before. Naturally, I had to look at his version. Naturally, I was influenced by it.  The result is a tart and spicy cocktail with the faintest whiff of sweet elderflower smoke. GREG 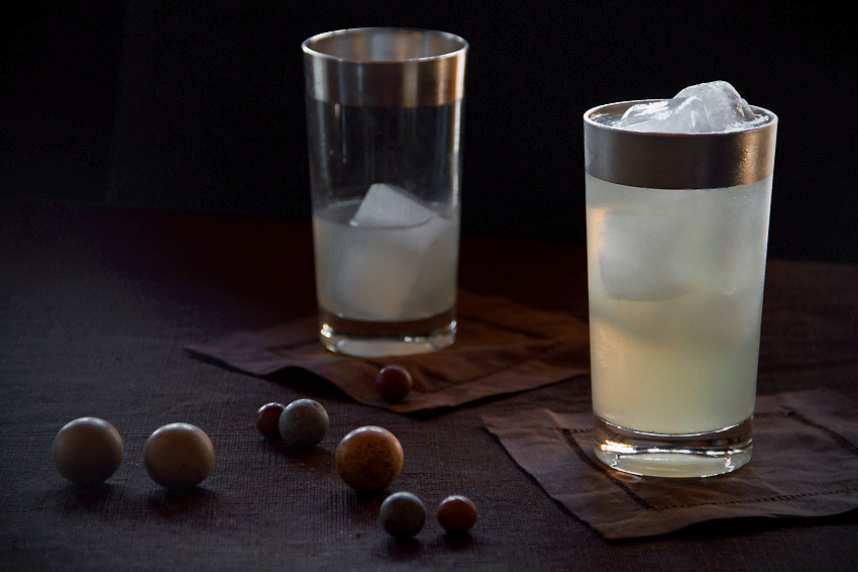 How about a Glagow Mule? It’s a flavorful twist on a classic cocktail. 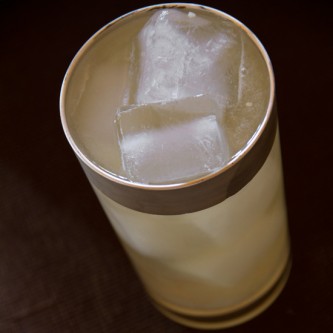 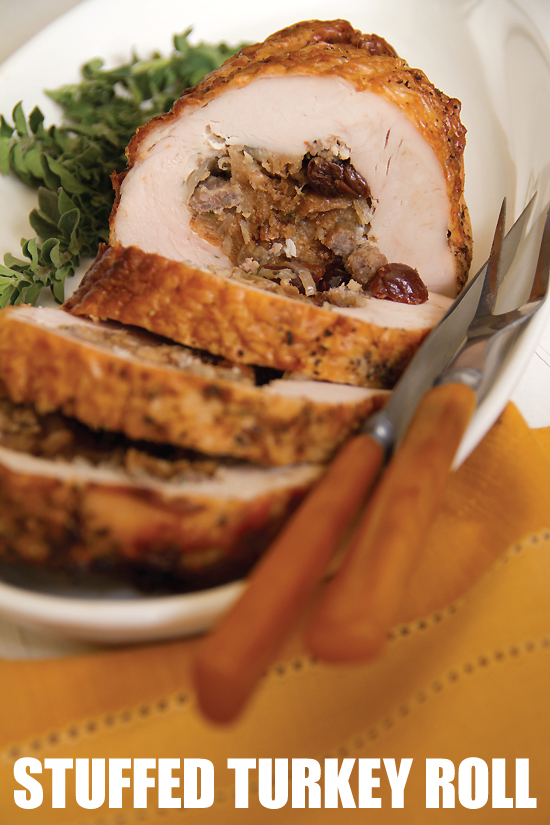 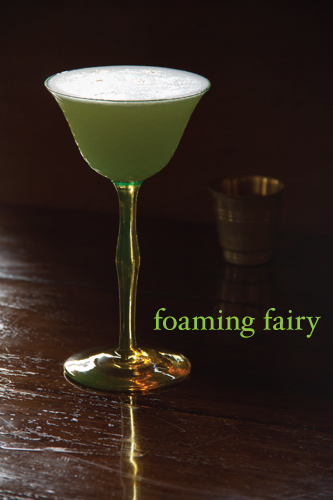