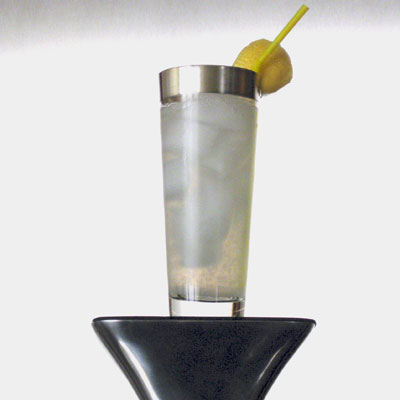 I am still trying out classic gin cocktails.

Today it is the Gin Fizz, and its many hybrids. The Gin Fizz is the best-known cocktail in the full Fizz family. It contains gin, lemon juice, sugar, and carbonated water. It is served in a 6–8 oz highball glass with precisely two ice cubes. That’s right, 2 ice cubes! More ice cubes means we are talking about one of the Gin Fizz offshoots of which I will try and discuss several.

Now the ingredients in a Gin Fizz may bring to mind a Tom Collins. Which is a type of sparkling lemonade made from gin, lemon juice, sugar, and carbonated water. The confusion is understandable, because the ingredient list is exactly the same. The only difference between the two drinks I can find is proportion and process.

But, if you want to get technical, the original Tom Collins was strictly made with “Old Tom Gin”. Which is a sweetened variety of gin. It is properly served in a tapered 10–14 oz glass, with plenty of ice. 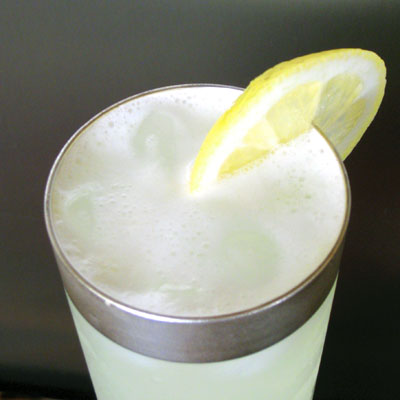 If you were to walk into a bar today and order either a Gin Fizz or a Tom Collins you’d probably get something pretty close to the other. Sadly, most bars don’t worry about the picky little details. Most customers wouldn’t even know the difference anyway. I hope after today you won’t be one of those customers.

The reason for the melding of these 2 drinks is quite simply â€œOld Tom Gin– is very hard to find, and there is very little call for it. Besides today’s motto of “bigger is better” means that a cocktail served in an 6–8 oz glass with just 2 ice cubes would be sent back and shunned by modern boozers. Which means if you order a Gin Fizz or Tom Collins today, you’ll get it in an ice packed 10–12 oz or larger glass with a commercial sour mix and a splash of soda.

But enough talk of Mr. Collins, we are here to discuss his more flamboyant cousins in the Fizz family. Fizzes are made with London Dry Style Gin (I have already discussed gin styles here). Fizzes are drinks that were once considered hangovers cures. They get their name from the soda water and the vigorous shaking process it must endure on it’s way to your glass.

They are generally made with gin, citrus juice, and sugar. After their vigorous shaking they are strained into a glass. 2 ice cubes for a Gin Fizz, more for it’s cousins.

Some of these cousins contain eggs. Raw eggs. But there is no reason to worry about raw eggs as the alcohol kills bacteria.

In the 19th-century, eggs were added for nutritional value. It was often served as a breakfast for drinking men. From the sound of it, this pre-Alka Seltzer combination was considered an effective hangover cure. I guess it had fizz for your upset tummy, and hair of the dog for the rest of your symptoms!

Here are some of the members of the Gin Fizz family.

Lastly there is the famed Fizz from New Orleans. The Ramos Fizz. Which contains gin, lemon juice, limejuice, egg white, sugar, cream, orange flower water, and soda water. It should be served in a non-tapered 12 to 14 ounce Zombie glass. There are some that say vanilla is a never been disclosed secret ingredient. Others that say ““hell no!”

Either way this version is credited to a Henry Ramos, beginning about 1888. His popular bar at Meyer’s Restaurant in New Orleans, is where this version began. He originally called it the New Orleans Fizz. It has became, and remains, one of the city’s most famous cocktails. It is said that before Prohibition stopped the party, Mr. Ramos employed dozens of attractive “shaker boys” to work in tag-team-assembly-line style, especially during periods of heavy business. Just what kind of bar was this anyway? Sounds more like a gay burlesque show to me…

Whatever version you choose, and whomever shakes it up for you, I like the addition of egg whites. It makes this a very frothy and festive cocktail. But most serious imbibers I talk to find the egg a bit silly. 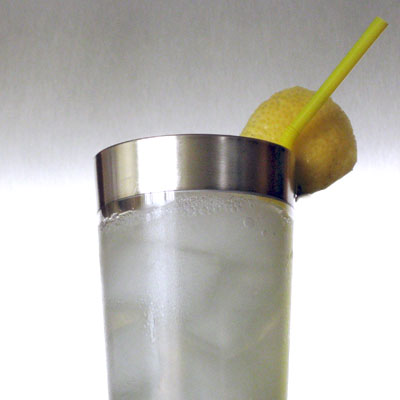 I whipped up a Silver Fizz

Dump two or three handfuls of cracked or shaved ice into a cocktail shaker. Add everything but the club soda or seltzer. Shake energetically for a minute or more.

Add the 2 oz of club soda or seltzer, and again shake furiously with the cracked ice. Then strain the frothy mixture into a ice cube filled 10–14 oz glass, topping it off  additional with cold club soda or seltzer. Serve with a stirring rod or straw. 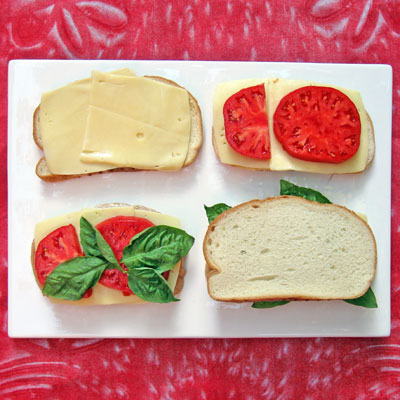 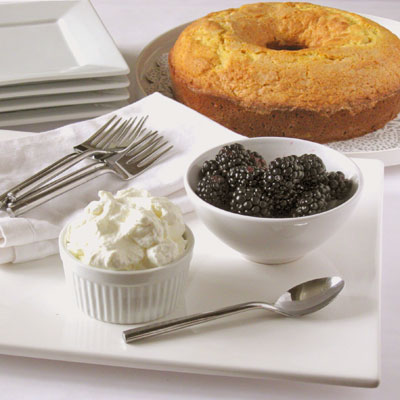