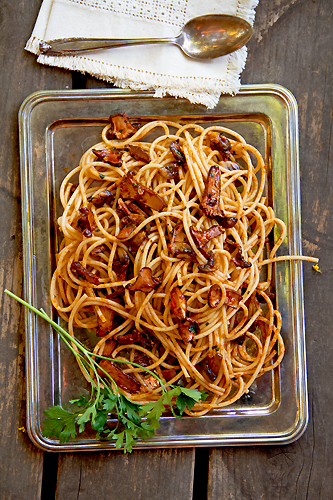 There’s not much else in this pasta. Making it a true default option. Because the very idea of default pasta is it’s supposed to be easy– no matter how busy you are. You merely follow your instincts using whatever you have in your pantry. Oh, and garlic. Default pasta always has garlic.

The phrase alla boscaiola however is a rather common name when it comes to simple Italian-style pasta preparations, default or not. It roughly translates to “in the style of the woodsman”. It refers to the rich, earthy mushrooms typically found in this style of pasta. In this instance I chose chanterelles. Naturally you can make a version of Chanterelle Bucatini alla Boscaiolausing just about any meaty mushroom you like. But do have the good sense to change the name!

I loosely followed a recipe from The Glorious Pasta of Italy by Dominica Marchetti for this default pasta. Which isn’t really in the spirit of the exercise, I know. But I changed some of her recipe (based on what I had in the pantry) and my cooking skills. But I think it still counts as default pasta. For example: She used shiitake. I used chanterelles. She merely scented the oil with garlic. I’m the lazy cook who minced mine and left it in the sauce. She used pappardelle. I used bucatini.… you get the idea so do yours however you want.

You can also serve this pasta with any wine you like. But my brother Grant is rather entranced with Portuguese wines these days and he chose Alente Trincadiera Argonez 2009, a bright red wine made from charismatic Trincadeira and Aragonez grapes which provide excellent value and are well suited to this simple pasta dish. Thanks Dominica. GREG 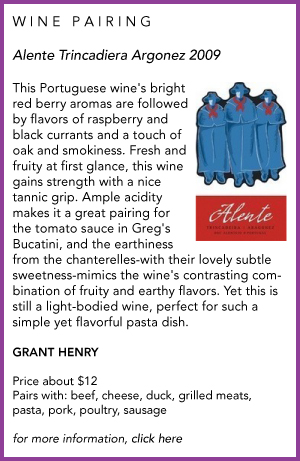 Place the extra-virgin olive oil and garlic in a large, deep frying pan over medium-low heat. Cook the garlic, stirring occasionally, for 3 to 4 minutes, or until fragrant but not browned. Add the mushrooms and rosemary. Raise the heat to medium-high and cook the mushrooms without turning them for about 2 minutes, or until they are browned on the underside. Toss and then cook them for another 2 minutes or so before tossing them again. Continue to cook the mushrooms in this way for about 15 minutes total, or until they are golden brown.

Stir in the tomato puree and reduce the heat to medium-low. Add the salt, season with a pinch of pepper, and stir in the parsley. Turn off the heat and cover the pan to keep the sauce warm.

Add the pasta to the boiling water, stir to separate the noodles, and cook according to the manufacturer’s instructions until al dente. Drain the pasta in a colander set in the sink, reserving about 1 cup of the cooking water.

Transfer the pasta to the frying pan and gently toss the pasta and sauce to combine thoroughly, adding a splash or two of the cooking water if necessary to loosen the sauce. Transfer the dressed pasta to warmed shallow individual bowls and sprinkle with the cheese. Serve immediately. 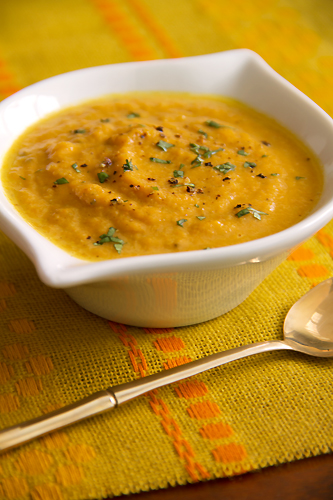 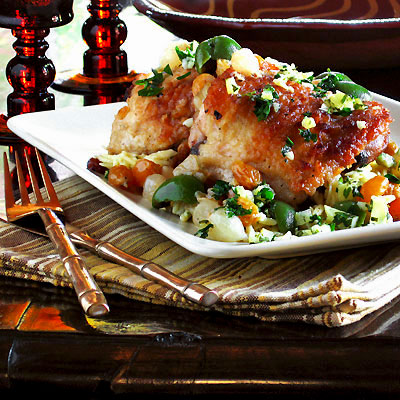